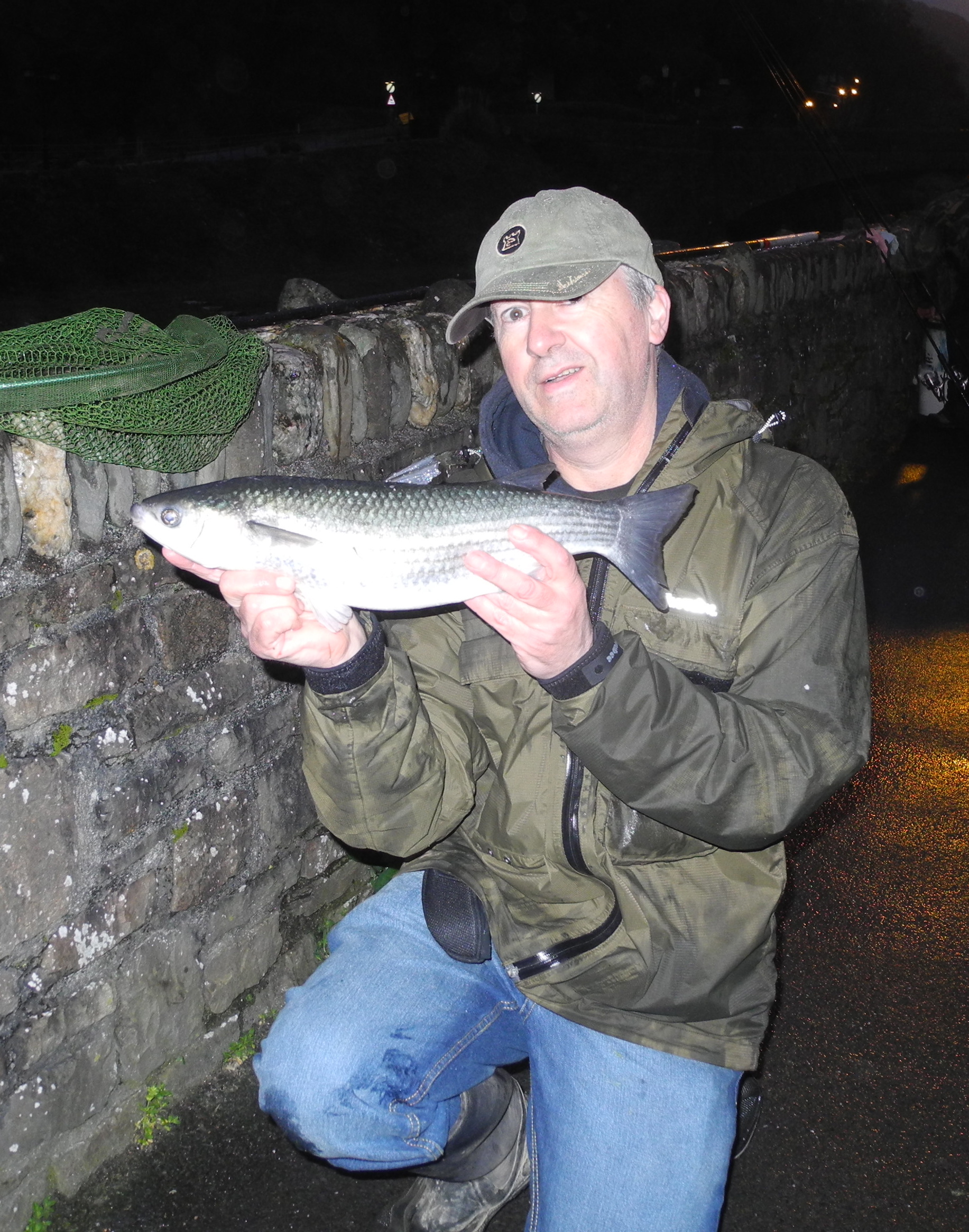 Several thick lipped grey mullet have been caught along the coast and have also been seen in local estuary’s. Combe Martin SAC member Graham Snow landed a fine specimen of 4lb 13.5 oz and I landed a hard fighting of fish of 3lb 4oz.

Grey mullet were once considered to be fish of the summer months but recent seasons have seen local anglers land mullet throughout the year.