When I started sea fishing over forty years ago many of fish we caught were killed to be weighed in at competitions, eaten or buried in the garden. Looking back what anglers did was wrong but we knew no different it was different times and there was little perception that fish stocks were dwindling. There was perhaps still a belief that god provides and that there would always be plenty more fish in the sea. 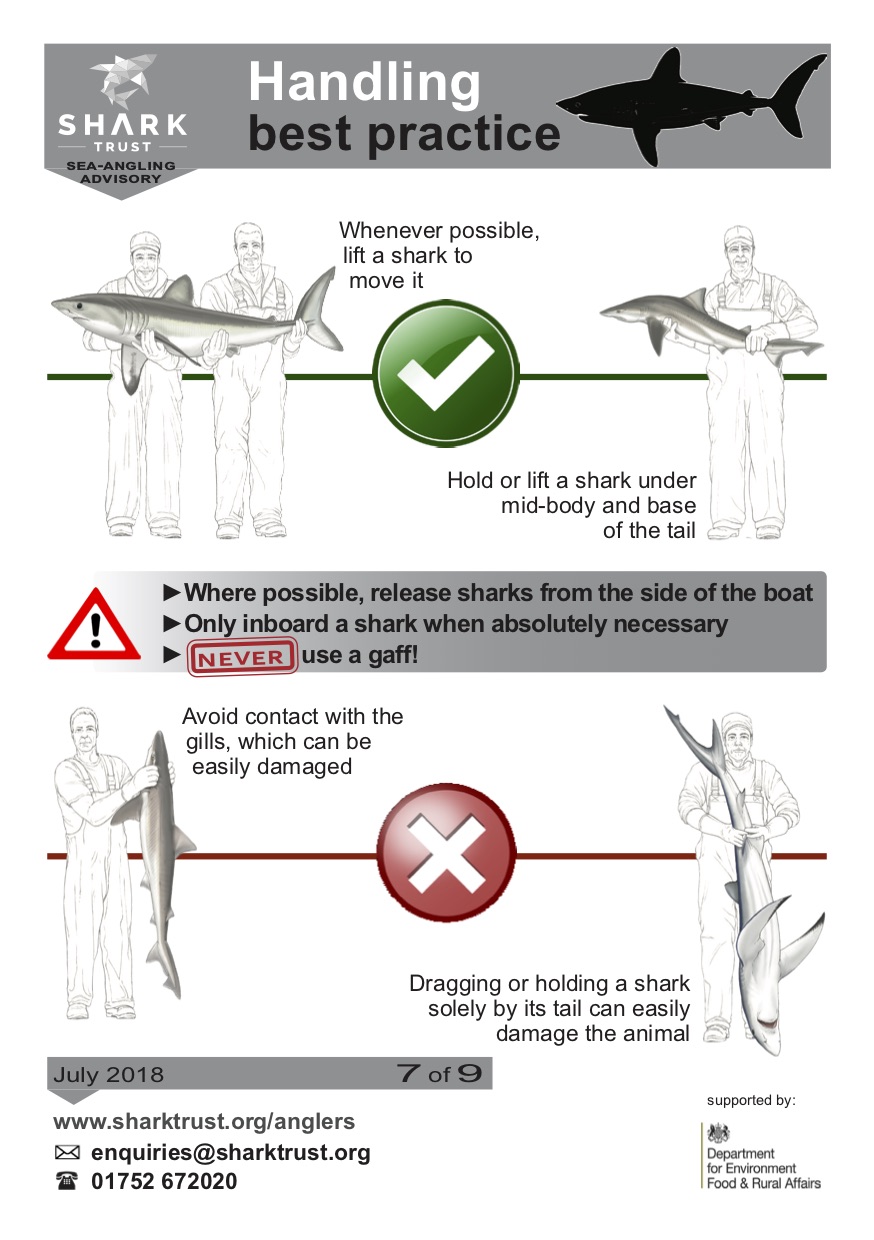 These are fortunately more enlightened times and most sea anglers practice catch and release keeping just the occasional fish for the table. It is vital that those fish we return to the water have a good chance of survival and I see more and more guidance on how to handle fish. The basics are to treat all fish with respect. Handle as little as possible and support the fish when posing for photos. Consider using circle hooks or barbless when appropriate and consider replacing trebles with singles. When weighing fish always use a purpose made weigh sling or carrier bag for smaller species. Do not dangle fish on the scales.

Coarse anglers have been returning fish to the water for the best part of a century and are in many ways ahead of the game. Weigh slings, unhooking matts and antiseptic ointments are now part of carp anglers standard kit. Rigs used are carefully designed to reduce the risk of tethering any fish that are lost. 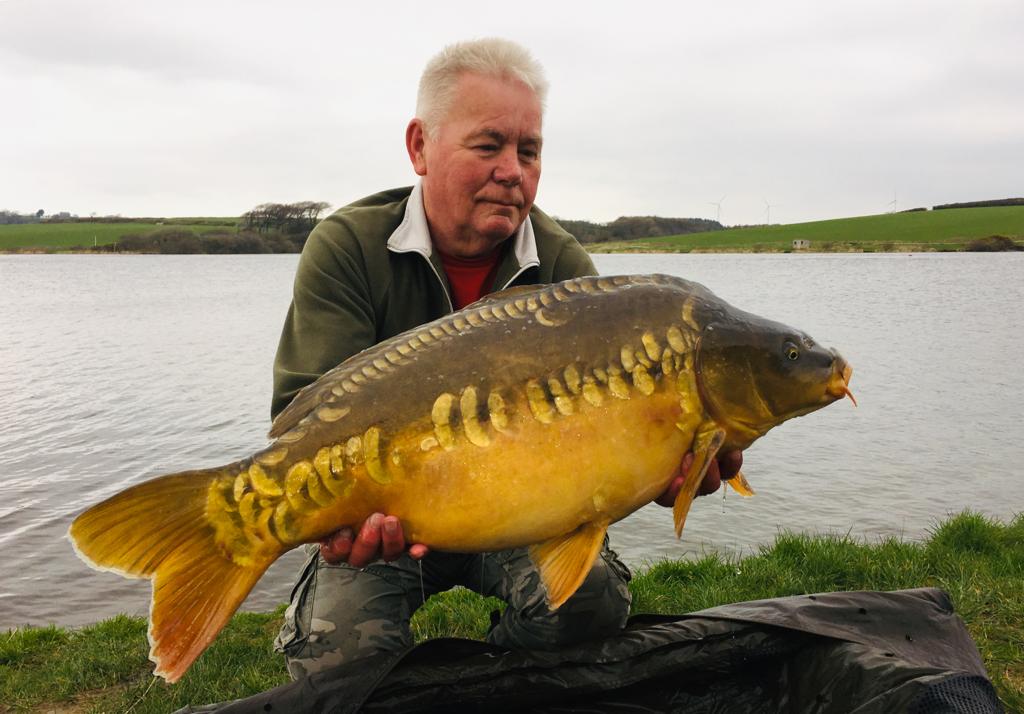 Salmon anglers who once retained virtually every fish they caught now have to return close to 100% of the fish they catch. Salmon runs are generally on an alarming downward spiral for a multitude of reasons and it is anglers who are at the forefront of campaigns to protect the future of the species.

Whilst there are those who seek to criticise or even ban angling on morale grounds it is frequently the anglers who are desperately trying to protect fish stocks from over fishing and habitat destruction. Perhaps it is because anglers have a direct interaction with nature by participating that they have a deep passion and love for the environment and the creatures that dwell within. I know that I am perhaps skating on thin ice here but many anglers I know have very a deep love of the countryside and the waters edge. There are of course those who leave litter, mistreat fish and show no respect for the countryside. These are unfortunately a significant minority within society as a whole.

As an angler I feel that I have a close connection with the environment both marine and countryside. Sometimes I question my deep passion for angling but it is this quest for fish that has taken me to some beautiful locations and I have seen many wonders of nature that many only see from their arm chairs on HD screens.

I have witnessed an alarming decline in our countryside in the half a century I have fished and I often fear that I am amongst a generation that has seen the tale end of anglings golden age. And perhaps if we are to believe the climate change protestors earths golden age as well? 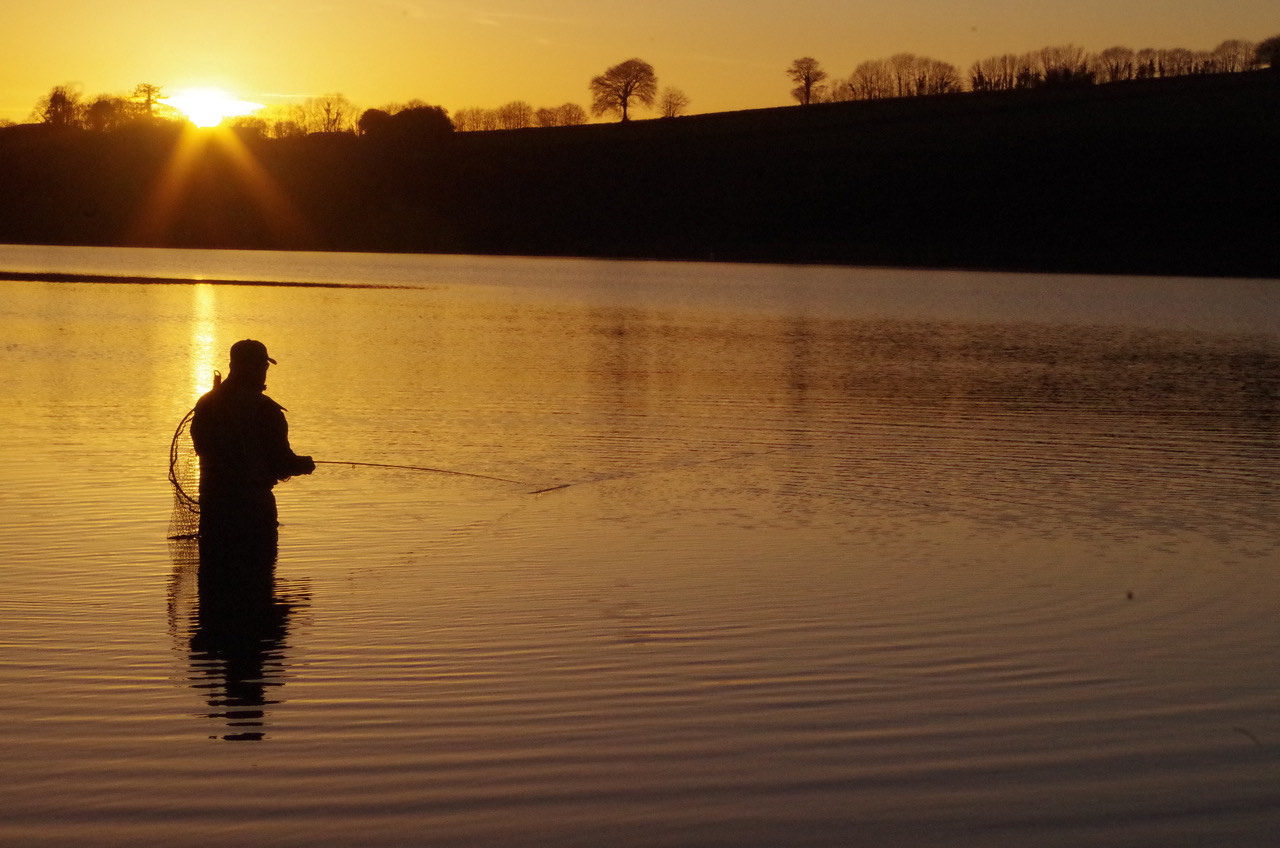