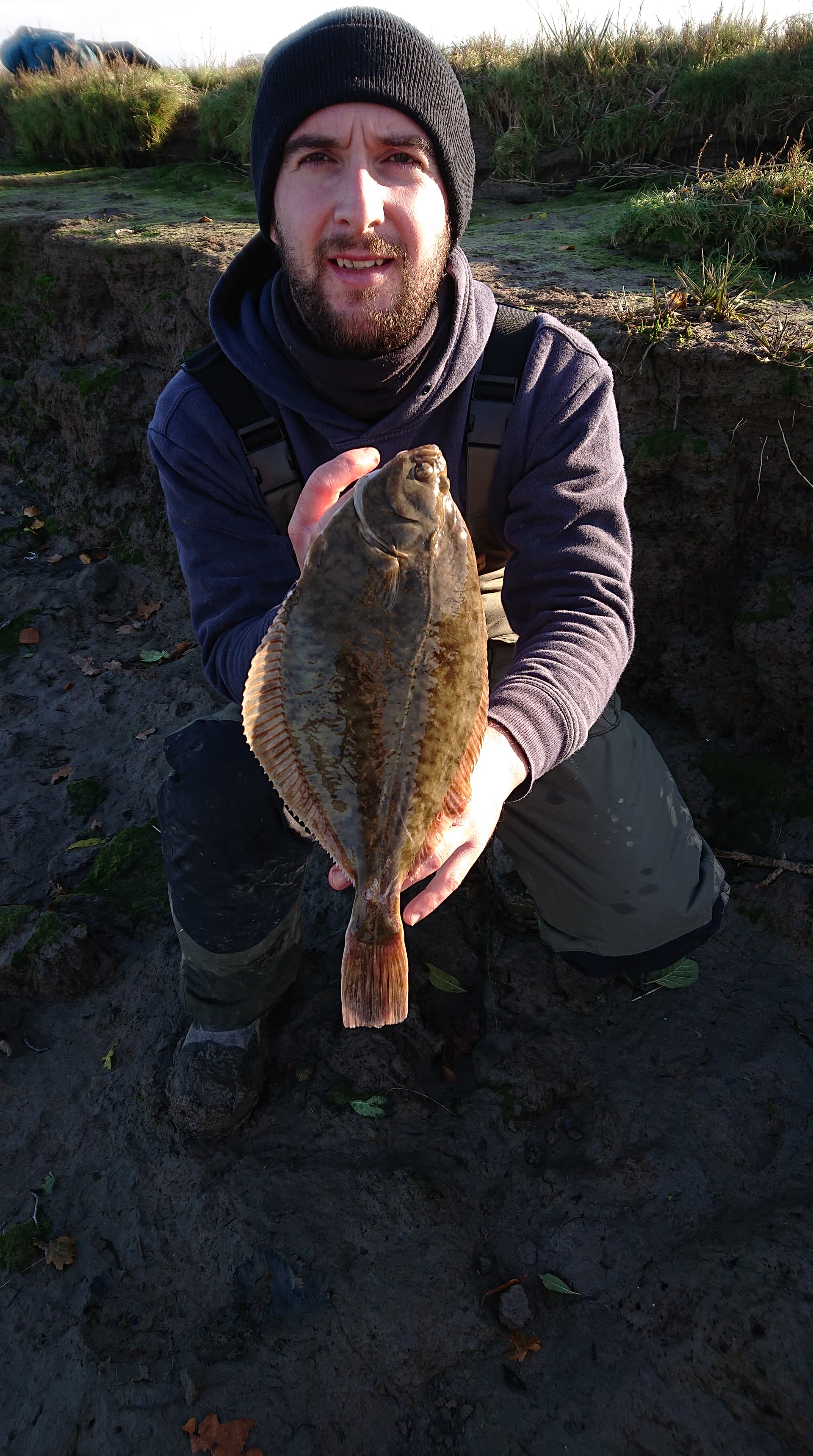 Cyril Petherick was a prominent character in the local angling community with his tackle shop at the top of the High Street. He was Bideford Clubs respected President for several years. I have fond memories of Cyril and his wife Elsie. I asked Dick Talbot if he could write a few words about Cyril for this report as I know Cyril would be honoured that his name is remembered each year as members fish in the competition.

“Cyril was a stalwart of the club and I and many others had photos taken outside the shop in the High Street he was always there to help juniors often giving them bits of tackle. Cyril and his wife Elsie always used to fish the comps together they used to fish with the Bottomley’s on many occasions.”

( Mary and Harry Bottomley were prominent West Country Anglers who had a strong connection with Bideford Angling Club, from what I can recall they enjoyed considerable success with flounder on South Devon Rivers such as the Teign)

Cyril was very committed to the angling politics of the day and served on the National Federation of Sea Anglers representing North Devon and attending many meetings across the South West often in South Devon. I believe he also wrote a regular angling column in the North Devon Journal for several years before handing over to Des Clements.