Theres something special about being out on the river bank early in the morning before the mist has been burnt away by the summer sun. I wish I had dragged myself out of bed a bit earlier but Im not good at rising at silly o clock. It was around 6:30 when I cast a fly across the river. Twenty yards down the run and the line tightened slightly as if it had brushed a leaf but I knew it was more than that, this was confirmed a second or two later as the line zipped tight and for a moment the rod was bent to the the pull of life on the line. Before I could gauge the size the line fell slack as the hook hold failed.

The water was still a little murky following recent heavy showers but this early success ensured that I fished the entire session with expectation. There are a few salmon around as Simon Hillcox had tempted a fresh run fish a couple of days previous from a beat higher up river. (Below) 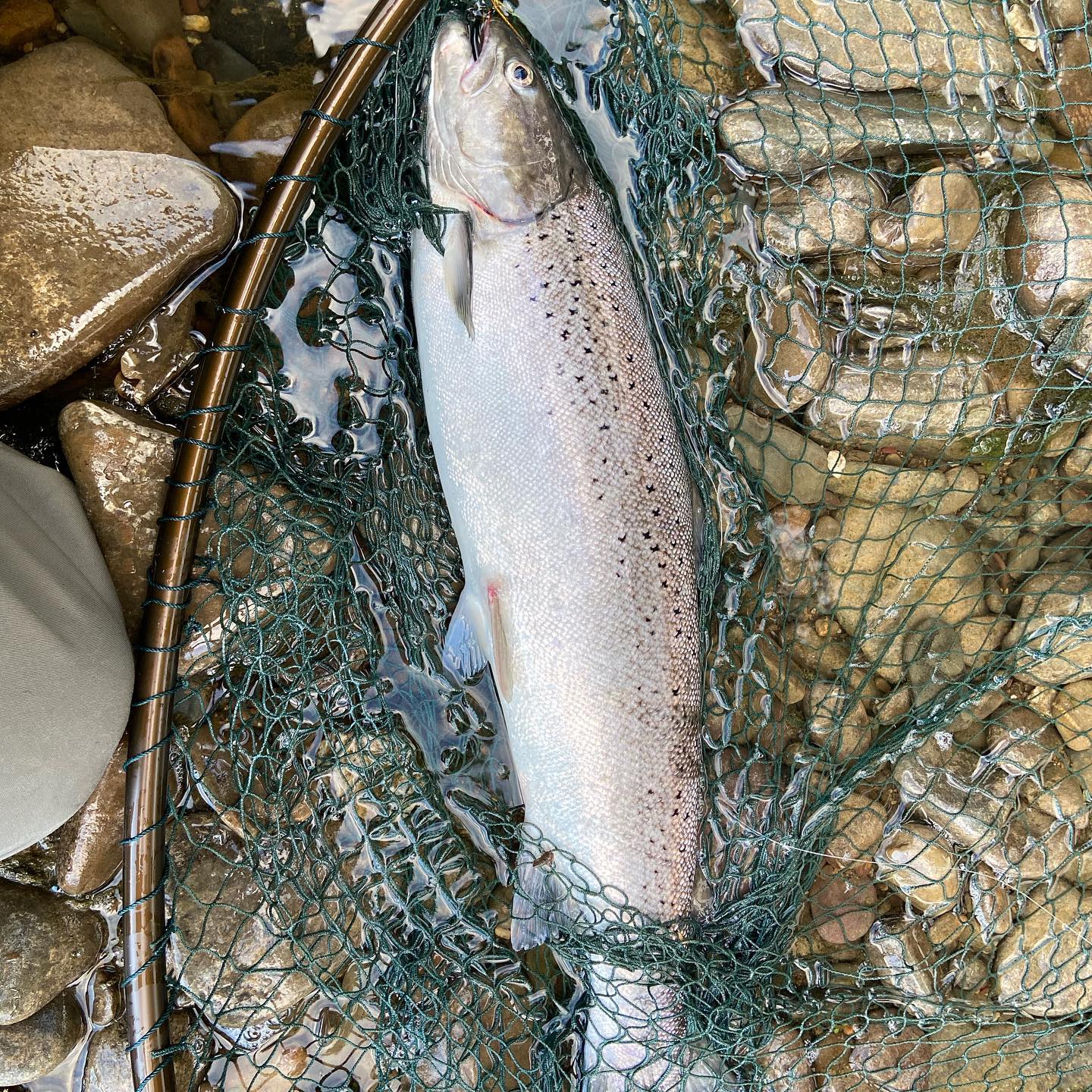 Is there a better place to be in mid summer than beside a Devon River with the countryside at its lush green peak?

Kingfishers flashed past, bright yellow wagtails flitted two and fro. In the rivers margins tiny pin fry massed in the margins and hundreds of tiny toads climbed from the river the steep banks must be like Everest to these vulnerable youngsters.

As the sun climbed higher in the sky I knew that my best chance of a silver tourist had ebbed away. Before leaving the river I sat on the Fishermans bench to absorb the surroundings. Damsel flies flitted above the lush green grass fluffy white clouds drifted across a blue sky and suns warmth felt good. 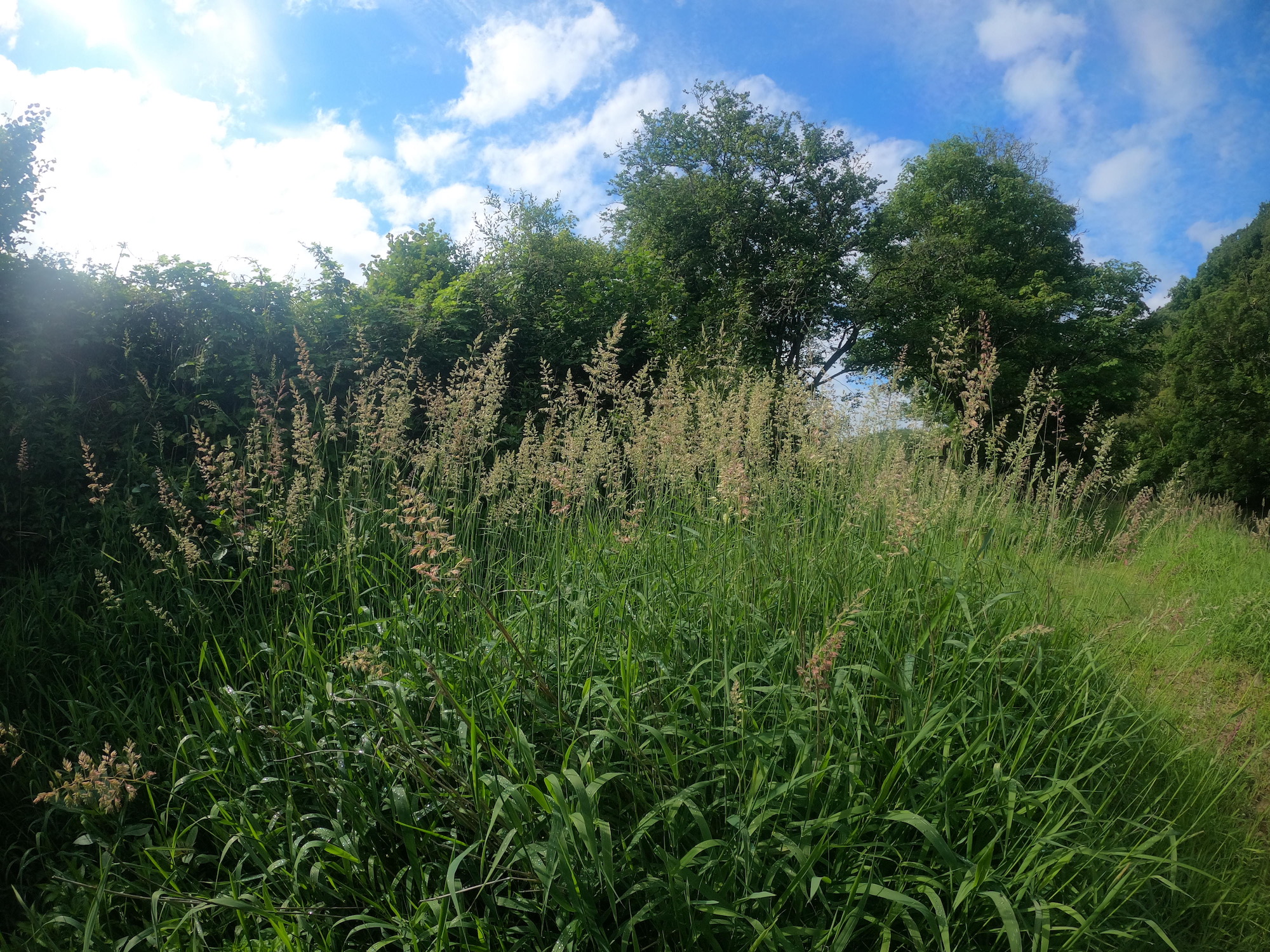