September is one of my favourite months for fishing and grey mullet are high on the agenda though they can often live up to their difficult to tempt reputation. This has certainly been the case over the past week with three sessions bringing little success. The first session saw me spend three hours in a favoured spot at the right state of tide. Not a bite but the fish and chips were good as was the sunset. 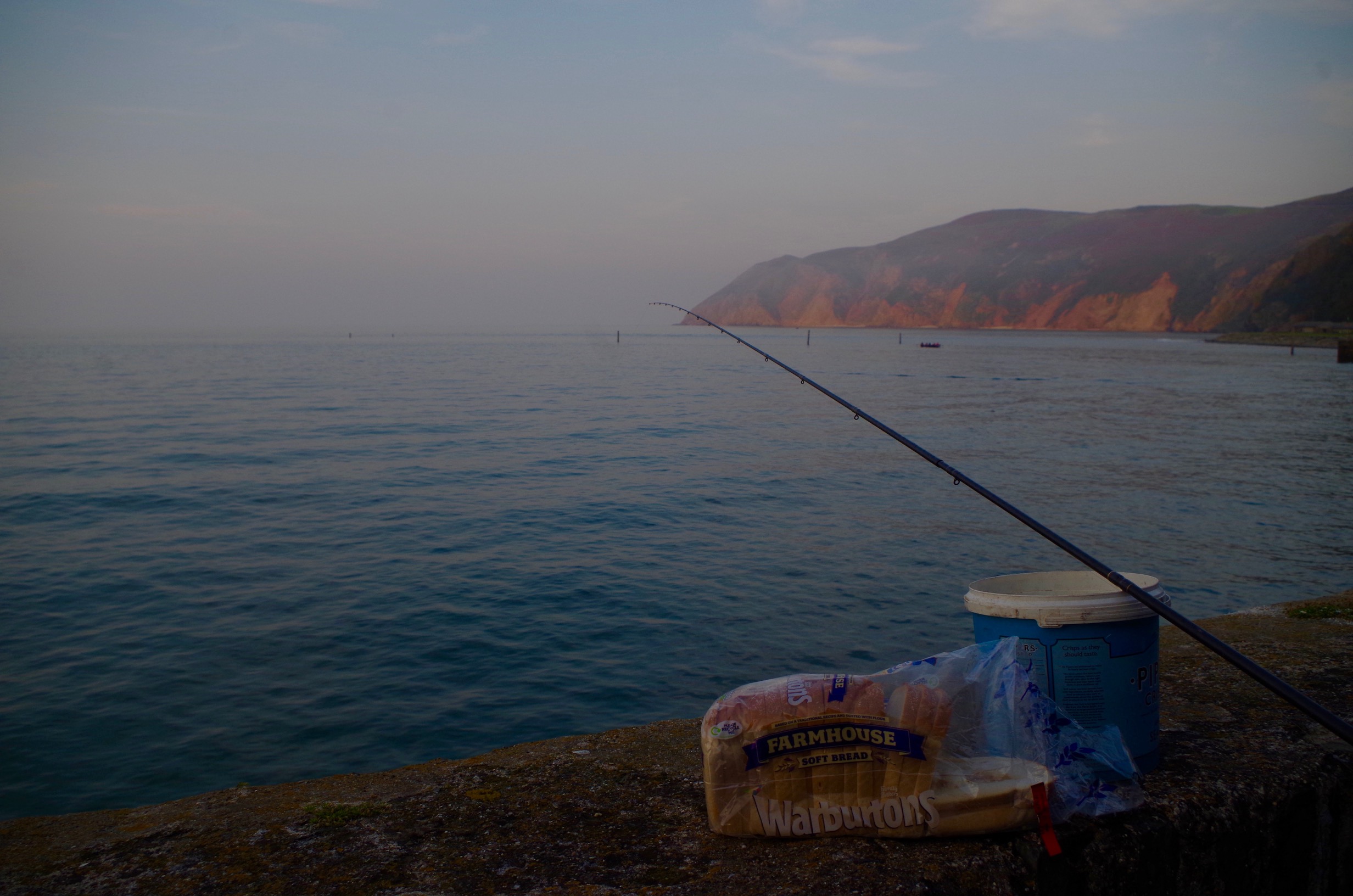 The next trip saw me visit a local harbour that gave shelter from the strong North East Wind. It was one of the biggest tides of the year and I arrived a couple of hours before the top of the tide and started getting rattles on the rod tip straight away. I assumed the fish were mostly small mullet. As darkness fell I missed the bite of the night prompting a couple more last casts. 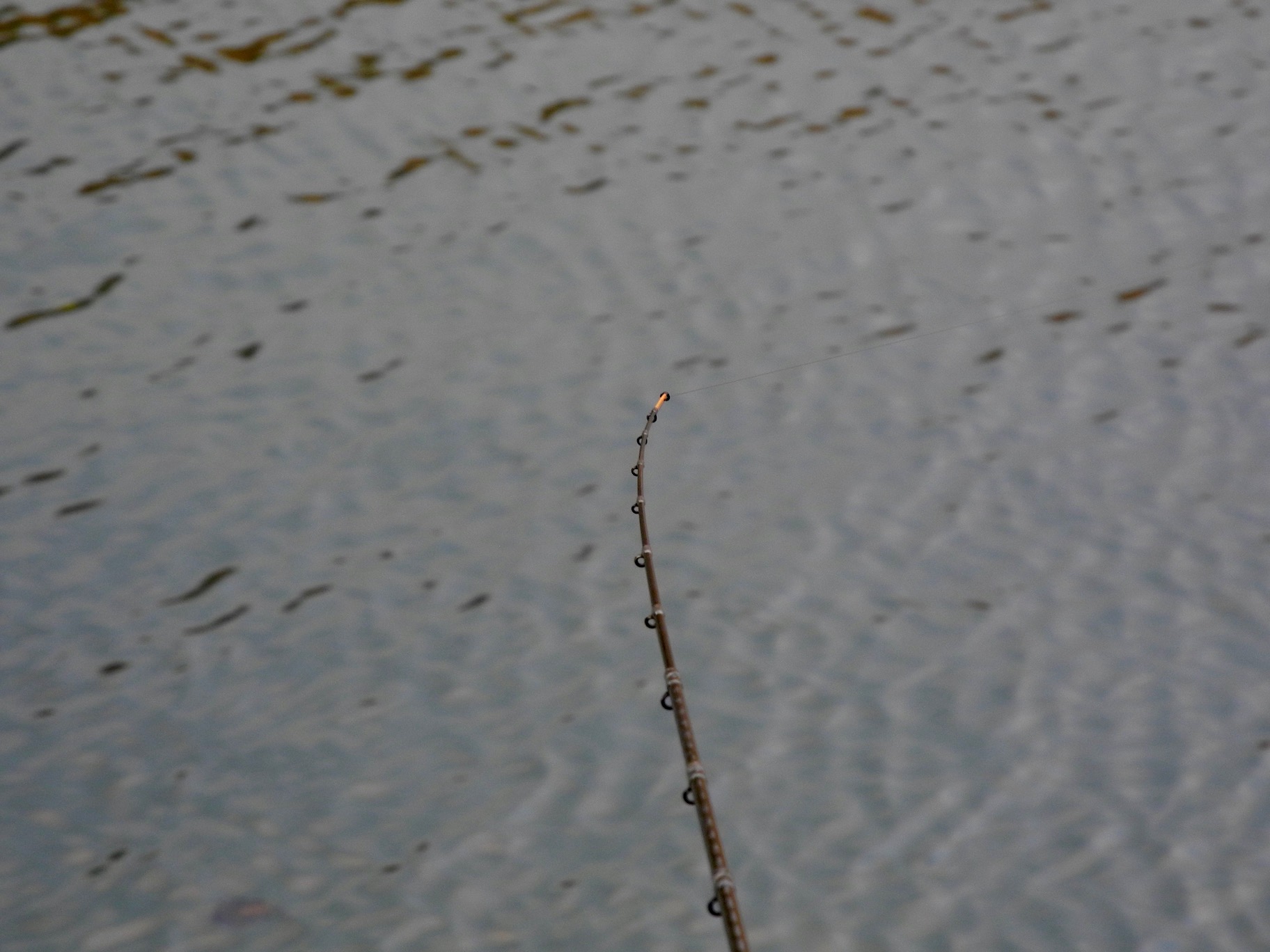 Two days later I was back at first light and enjoyed two hours of the flood tide with barely a rattle on the rod tip. The morning sun lit up the bay and boats bobbed upon moorings illuminated by the light. A North East wind is seldom good and was my excuse as passing walkers enquired if I had caught. 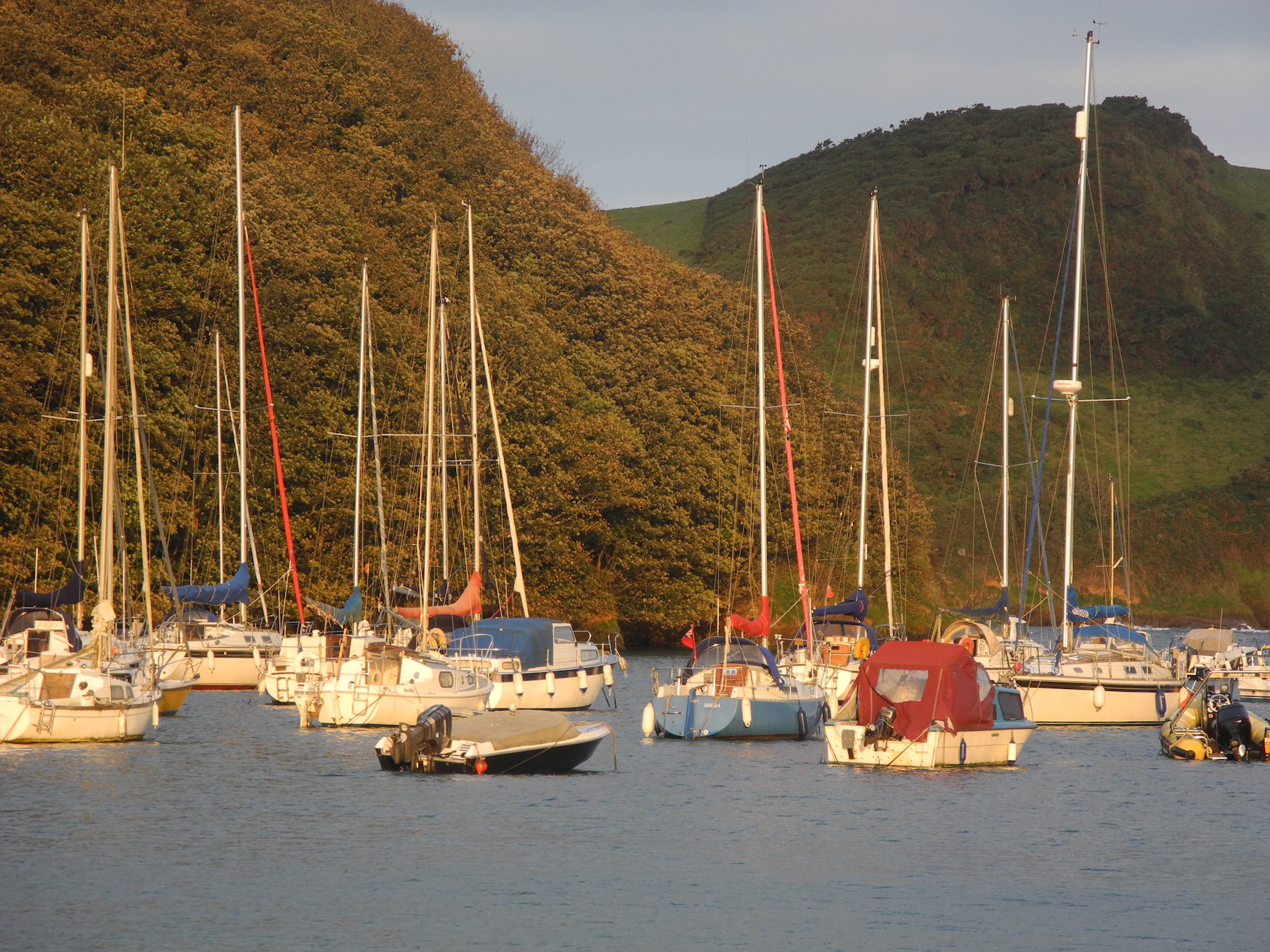 As the tide began to ebb the fish switched on and the tip began to rattle frantically as soon as the bait touched down. A tiny mullet was swung to hand could this be classed a saving a blank? Next cast the tip thumped round with a proper bite. A decent mullet of perhaps three pounds gave a spirited tussle before throwing the hook!  “”****************** 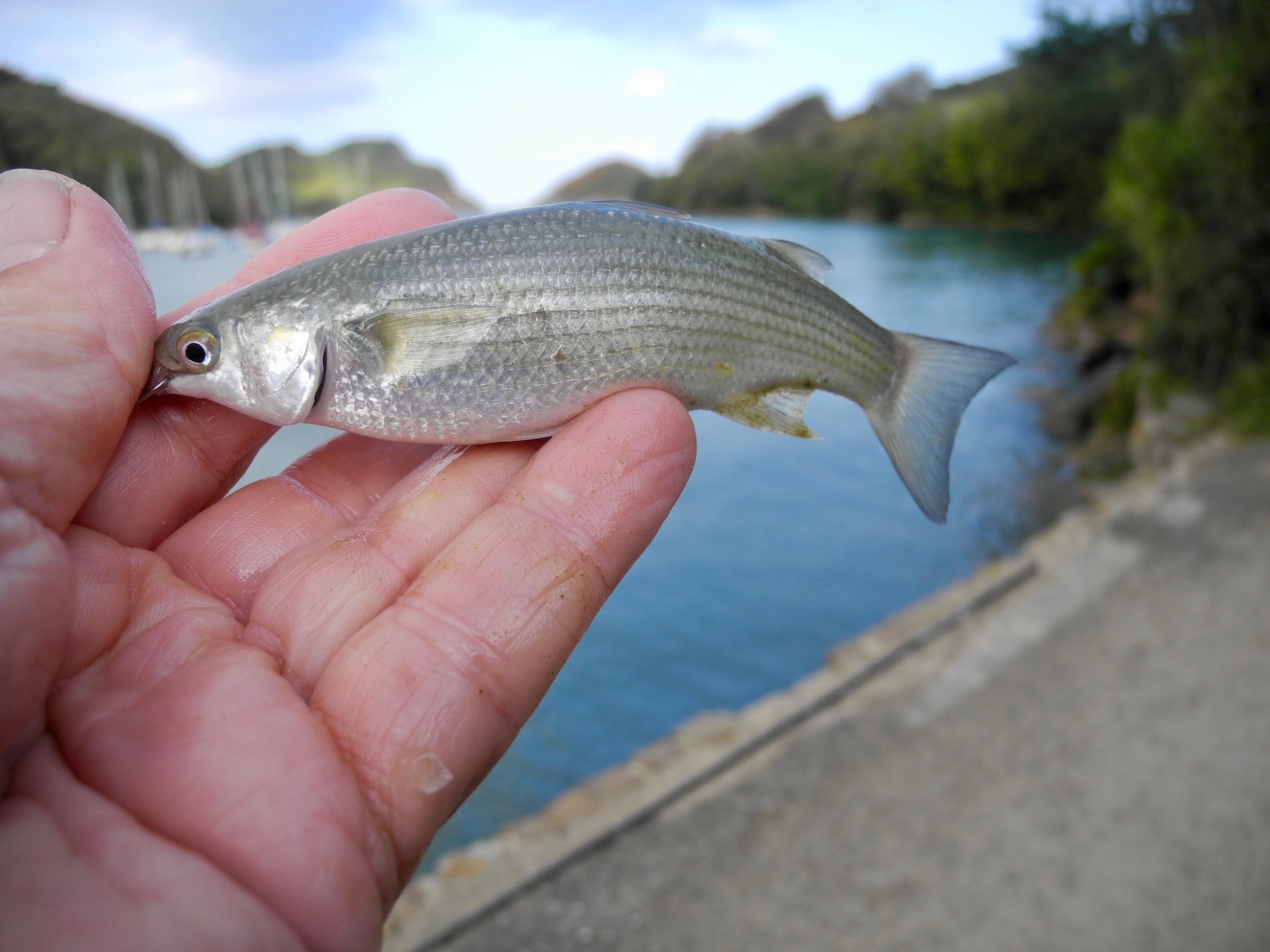 Small mullet swarmed in the shallow water but no more decent fish could be seen. I packed away twenty minutes later reflecting on the frustrations of wily mullet. 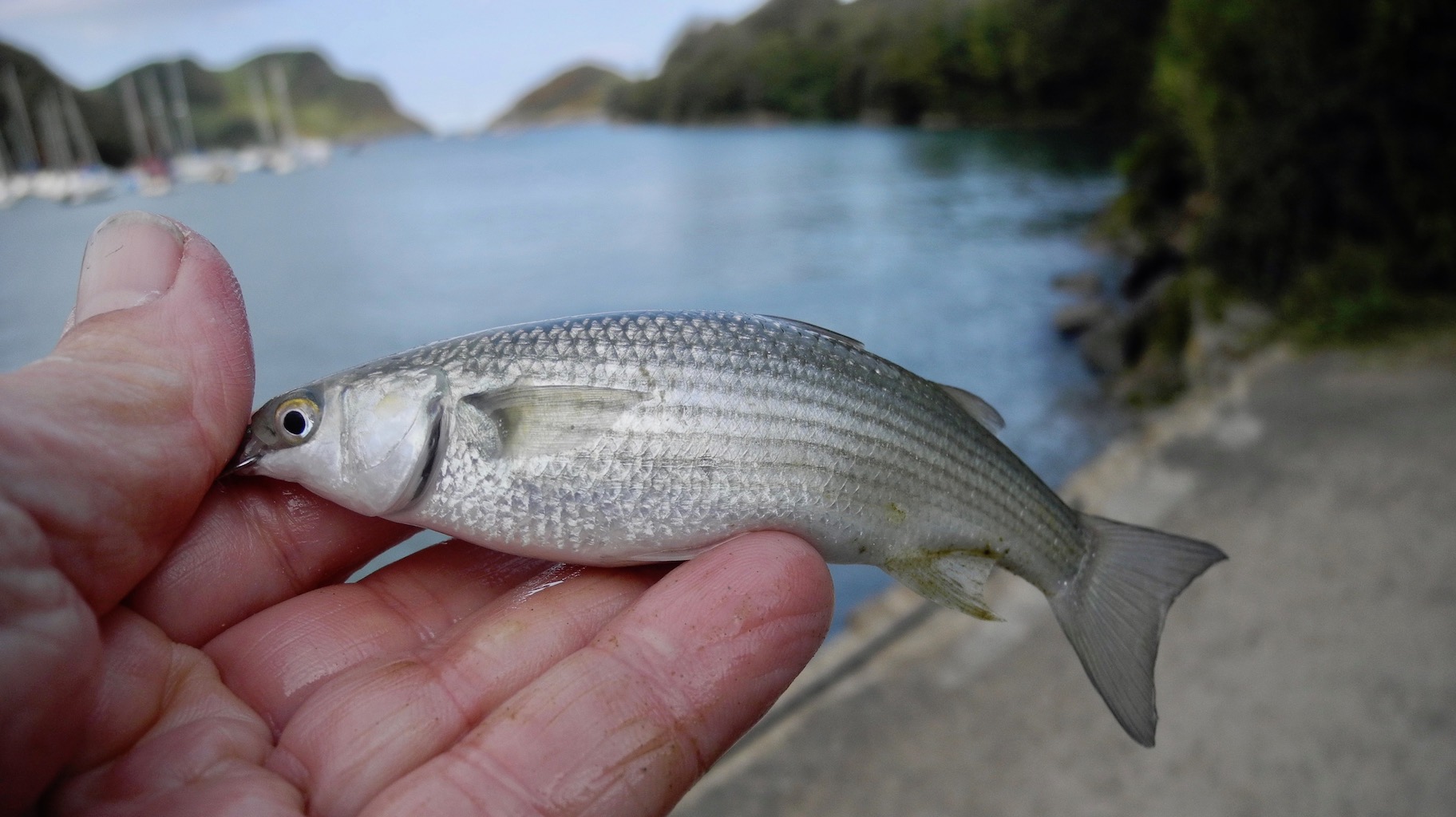