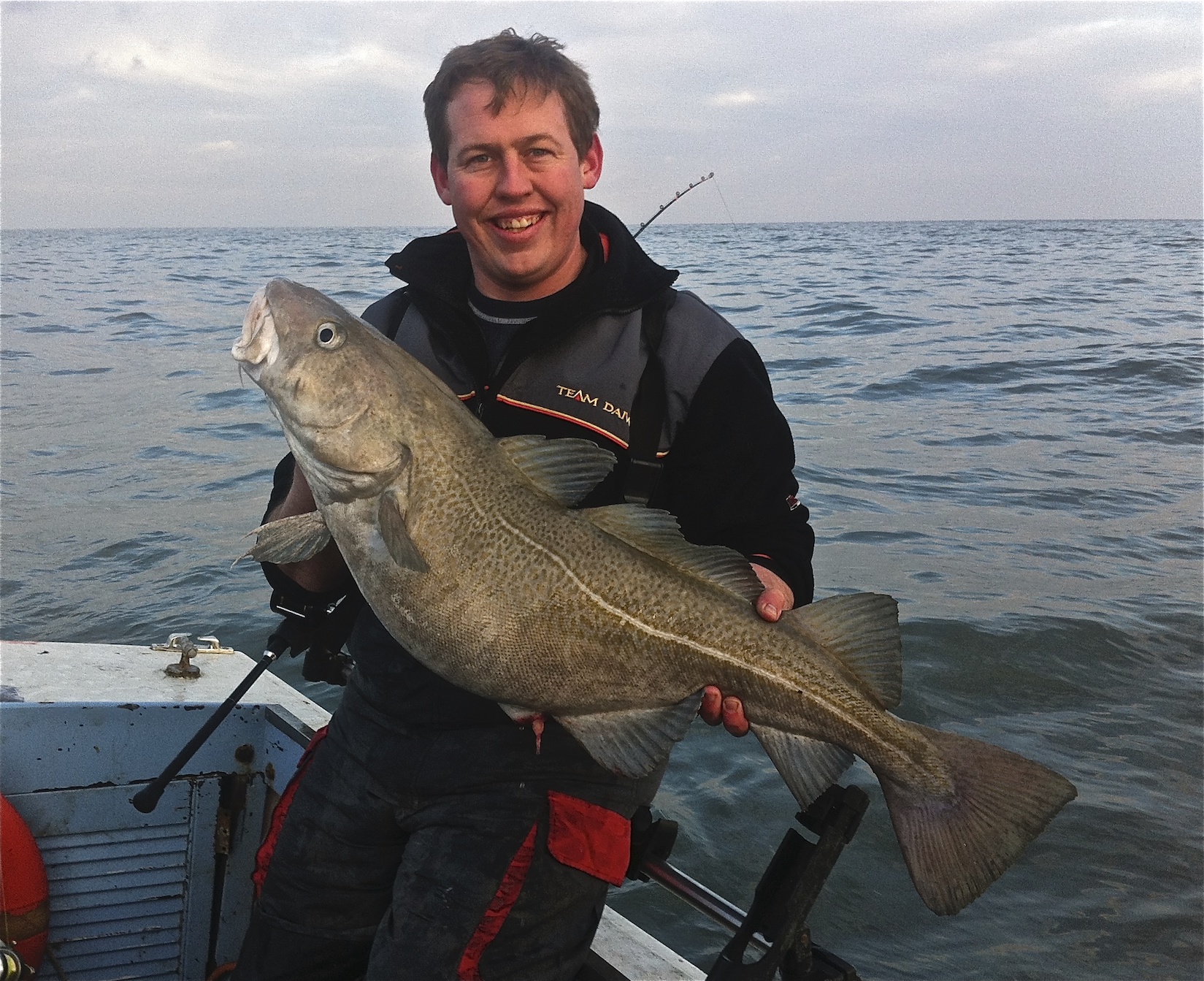 Fish populations are a regular topic amongst anglers and sea anglers in particular speculate and debate the ever changing fluctuations. Whilst commercial fishing undoubtedly has a dramatic impact on fish populations there are many other factors that can influence migration including weather patterns and the availability of food.

I noticed a post on Facebook recently commenting on the forthcoming winter season and the expected arrival of cod along the North Devon Coast. I was fortunate to fish the North Devon coast during its cod fishing heyday back in the 1980s and early 90’s when each winter saw numerous double figure cod landed along with the occasional twenty. Capstone Point at Ilfracombe was amongst the hotspots with anglers packing the rocks on favourable winter tides. 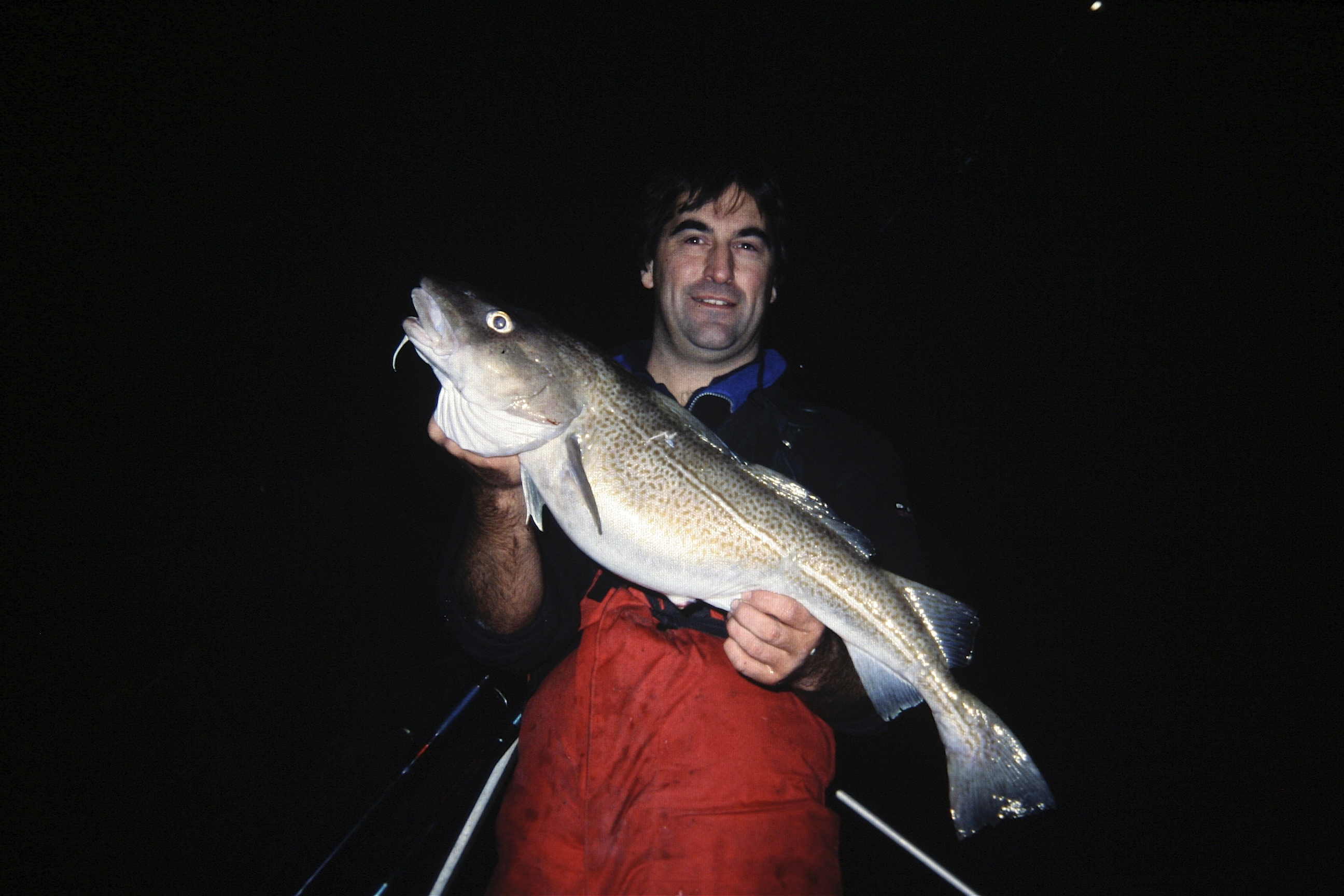 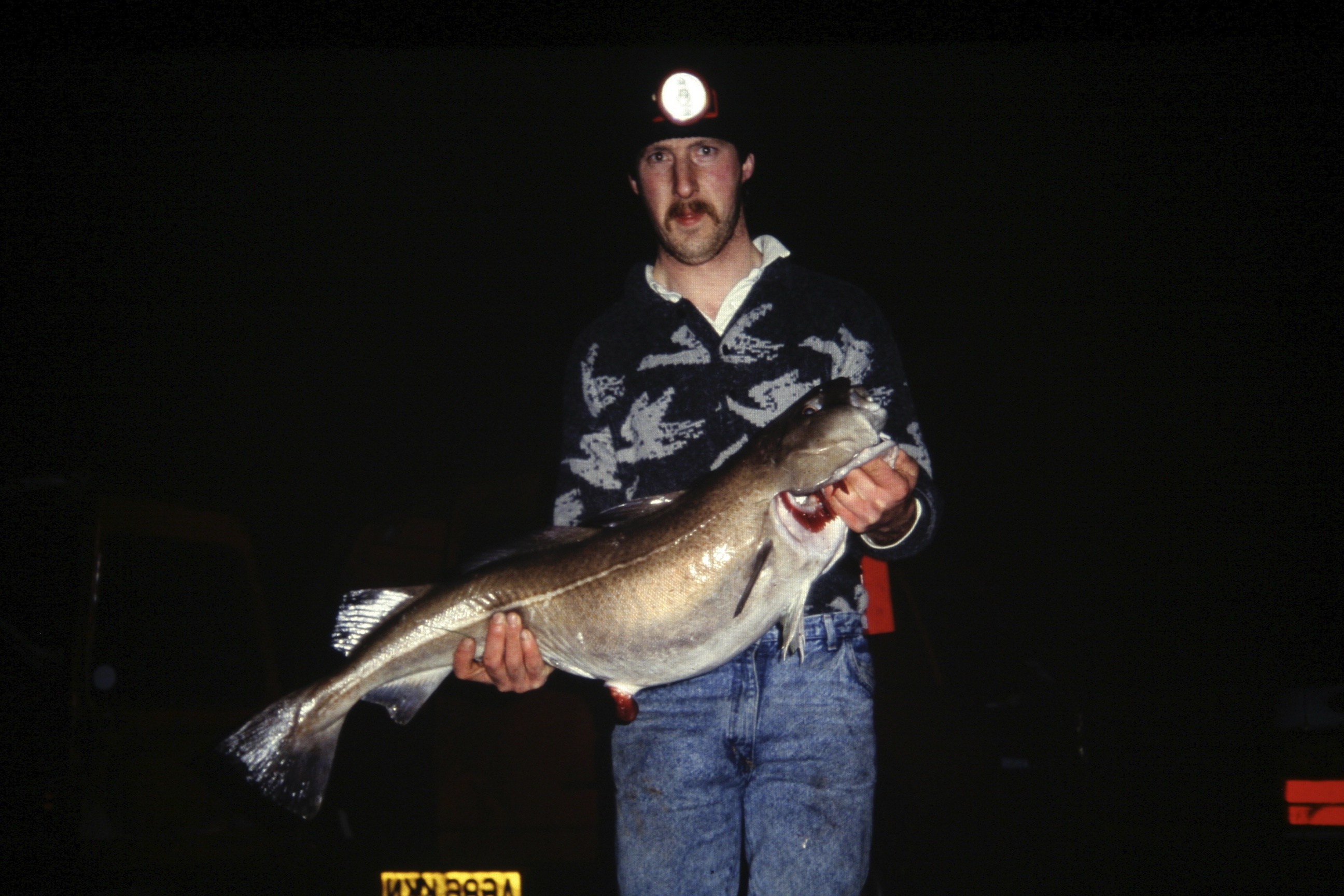 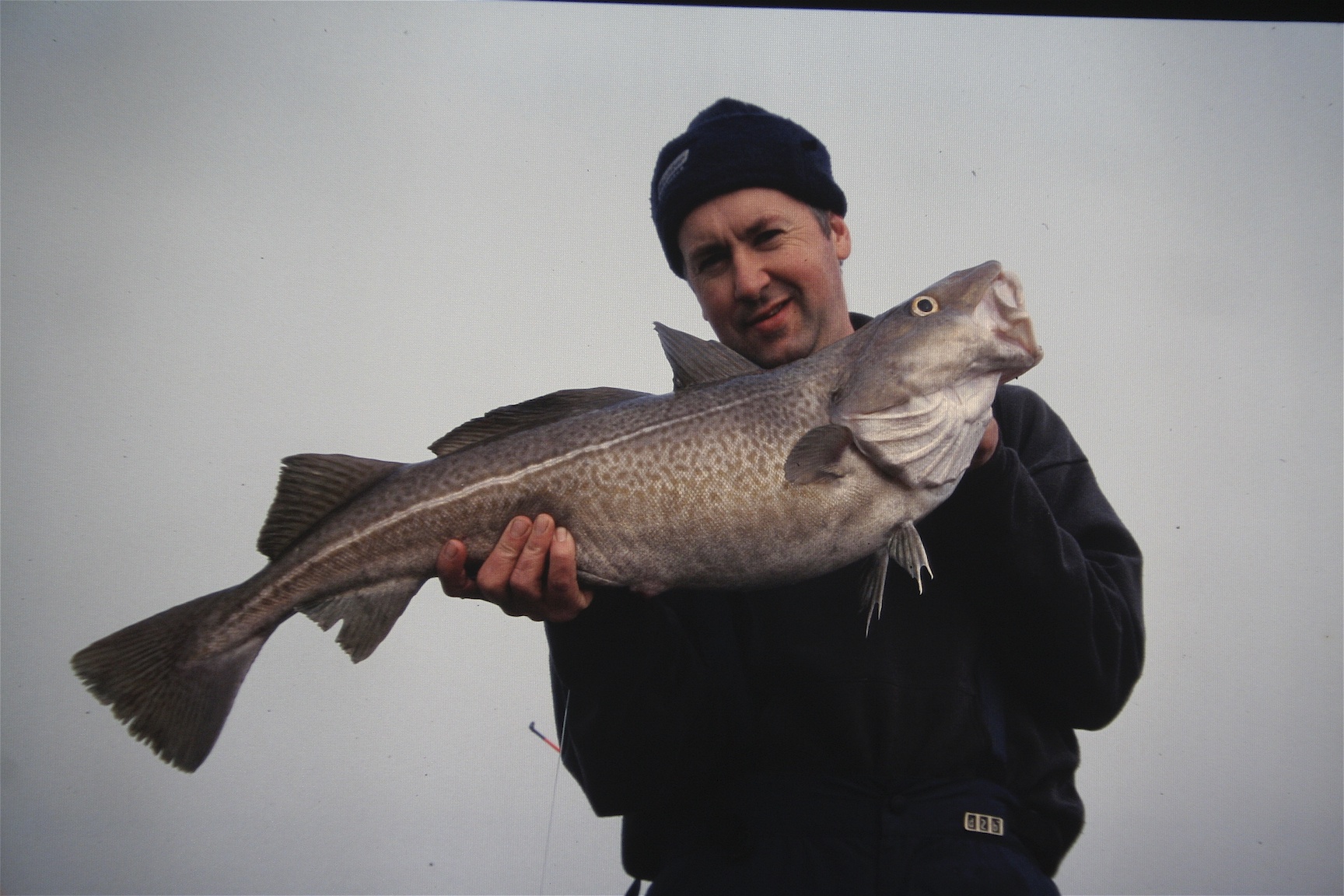 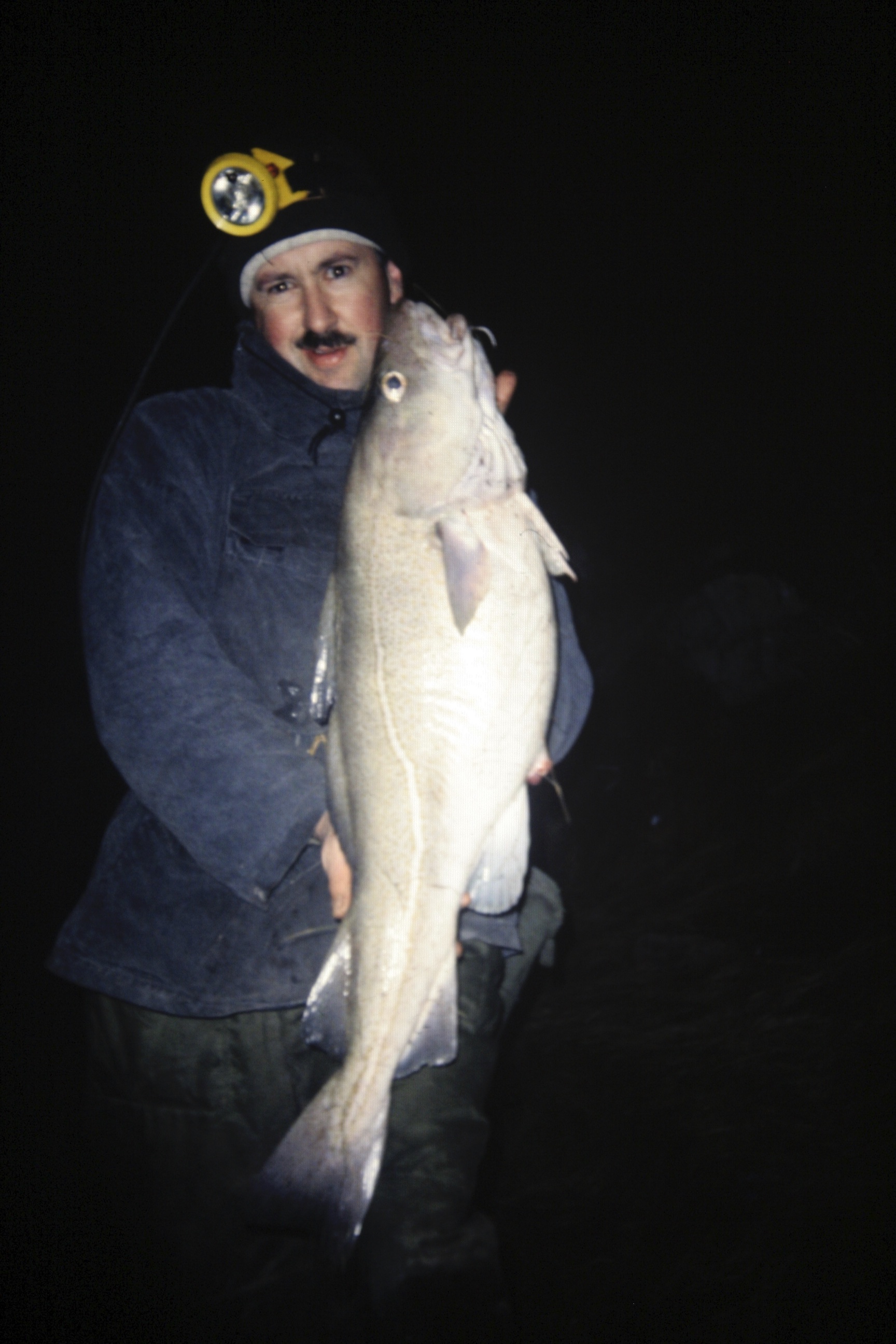 I have been reporting on angling along the North Devon Coast for the past twenty years and have seen a dramatic reduction in cod catches. Whilst the occasional codling is caught especially from the estuaries large cod from the open coast are virtually unheard of. 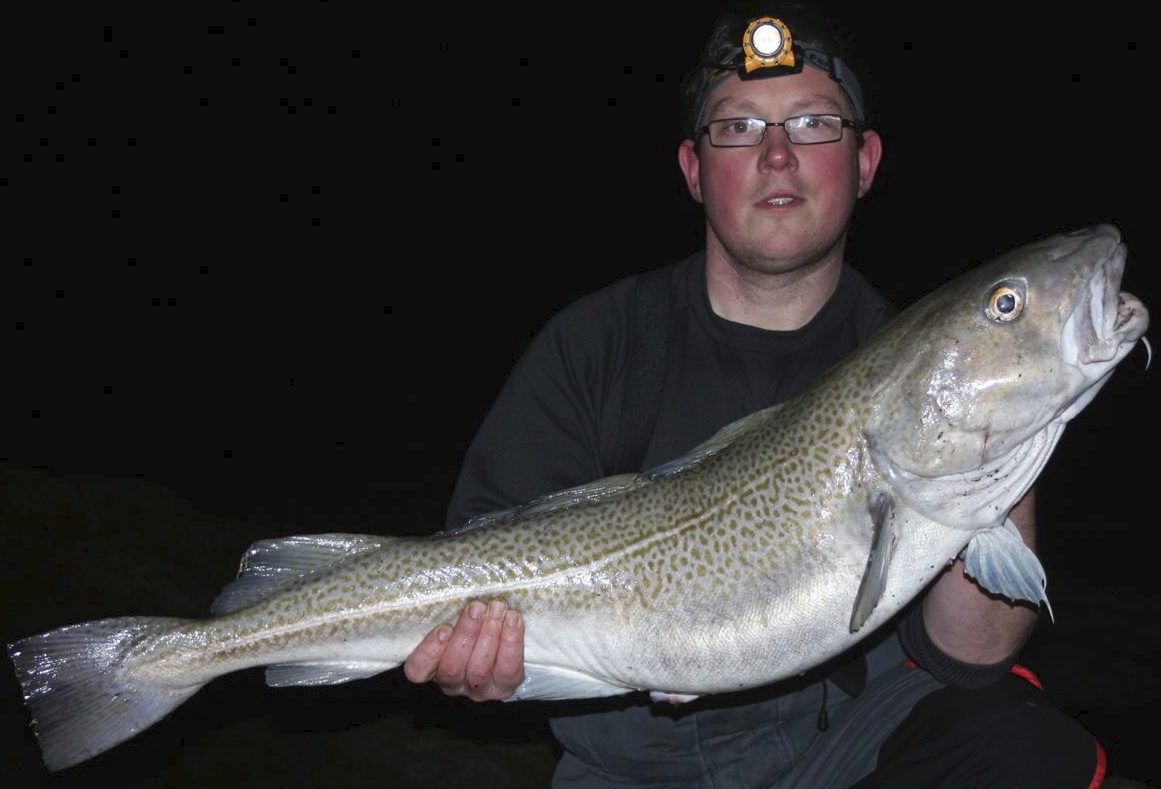 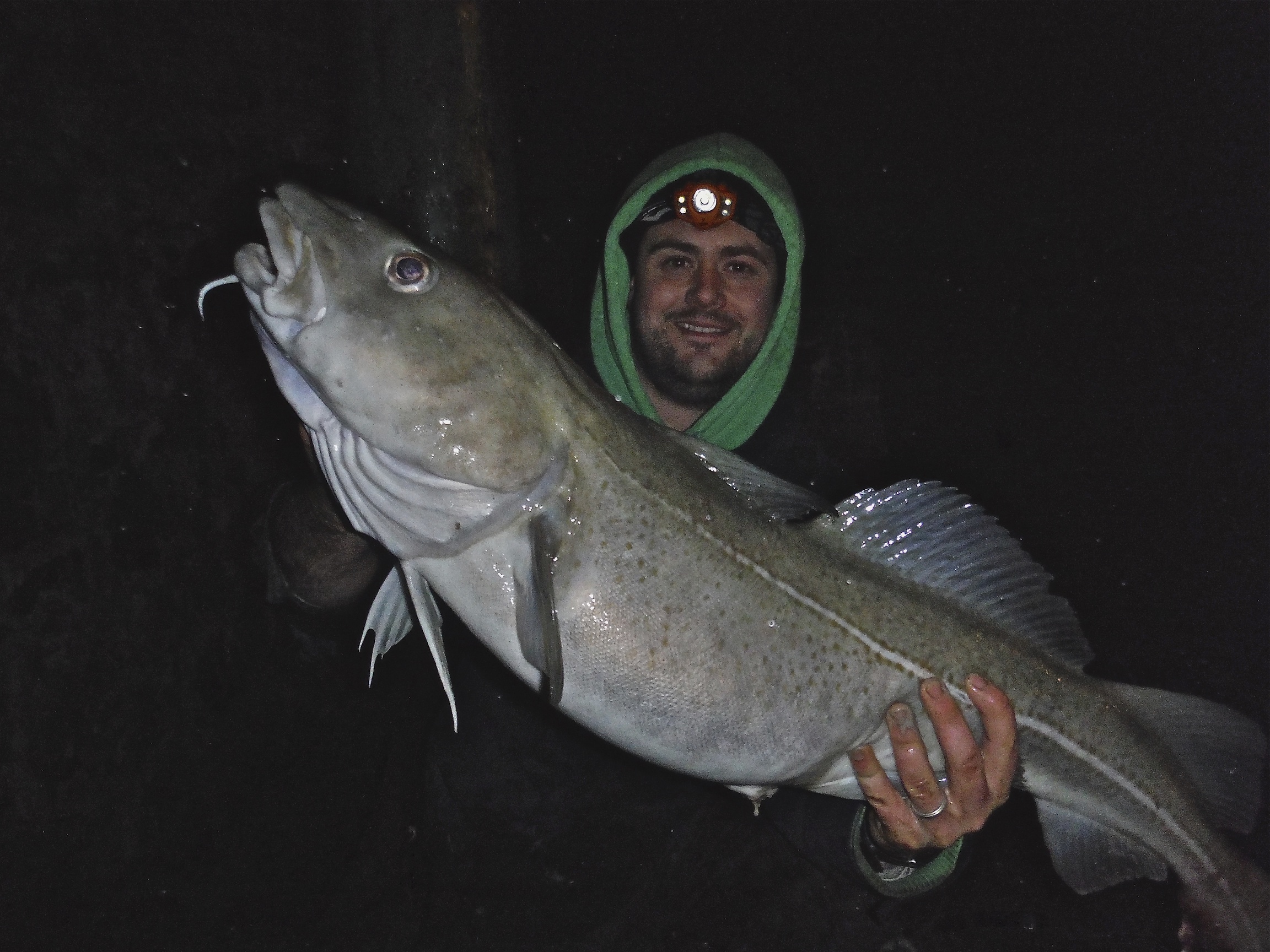 During the peak days of cod fishing whiting and pouting were also abundant and catching live-baits was never difficult.

What I find strange is that cod numbers have not shown this dramatic decline further up channel. The Minehead area upwards still has a viable winter cod fishery from both boat and shore. Whilst this fishing coincides with murkier waters I cannot believe this is the answer to question. 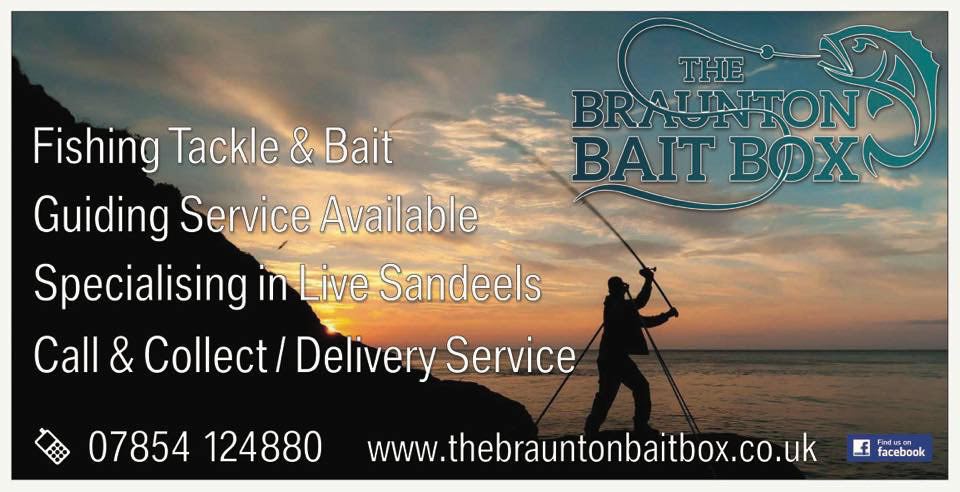 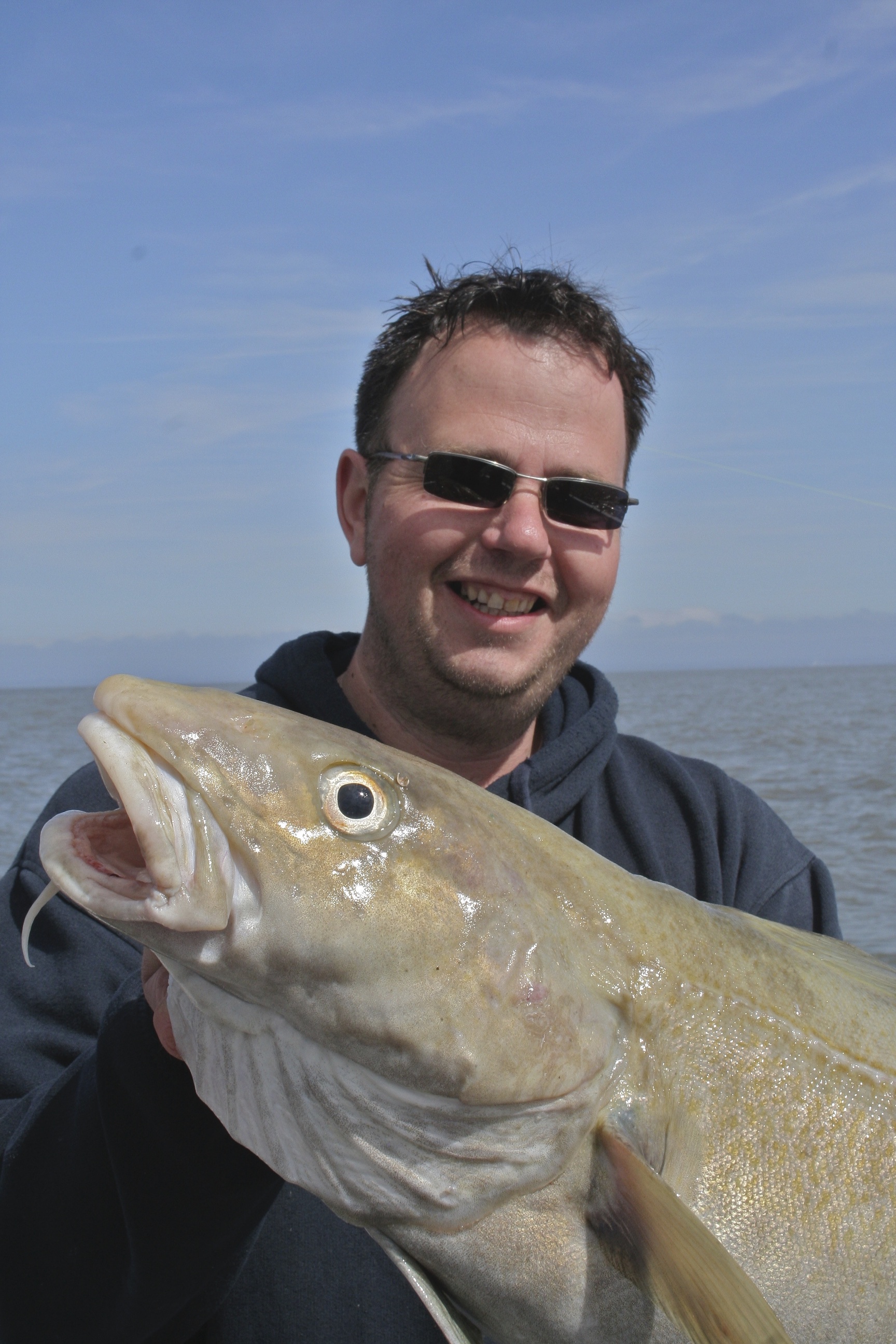 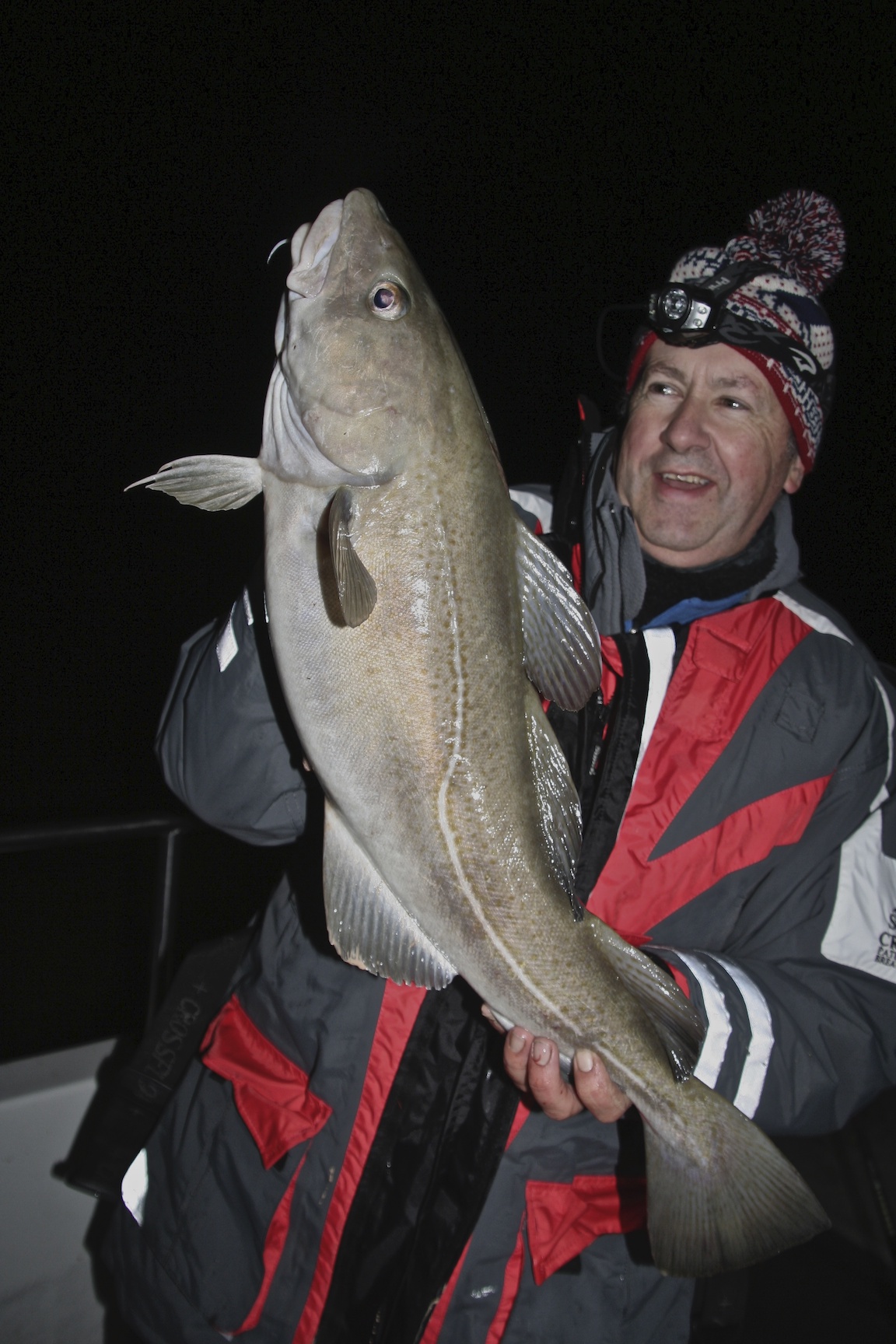 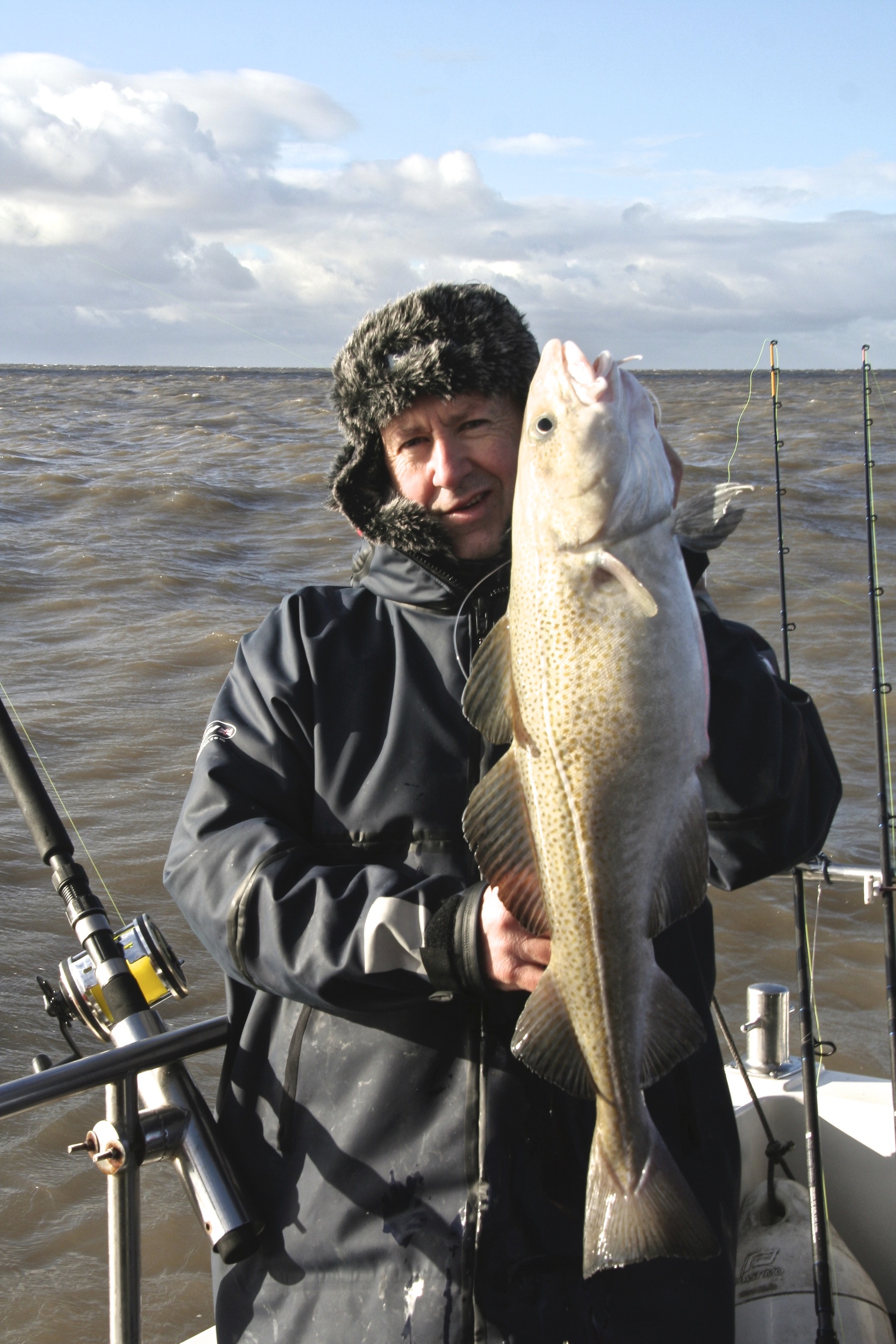 Climate change could well be a factor but why would this impact upon North Devon and not Somerset? Food availability could be a factor but observations would not indicate this as herring and sprats are abundant at times throughout the channel.

Other species have become more abundant with spurdog, bull huss, smoothound and ray more prolific. In addition bass can be caught throughout the year and their numbers have not declined in North Devon in the same way as winter cod.

I have no idea what has changed in the past thirty years. It would be interesting to hear readers thoughts on this? 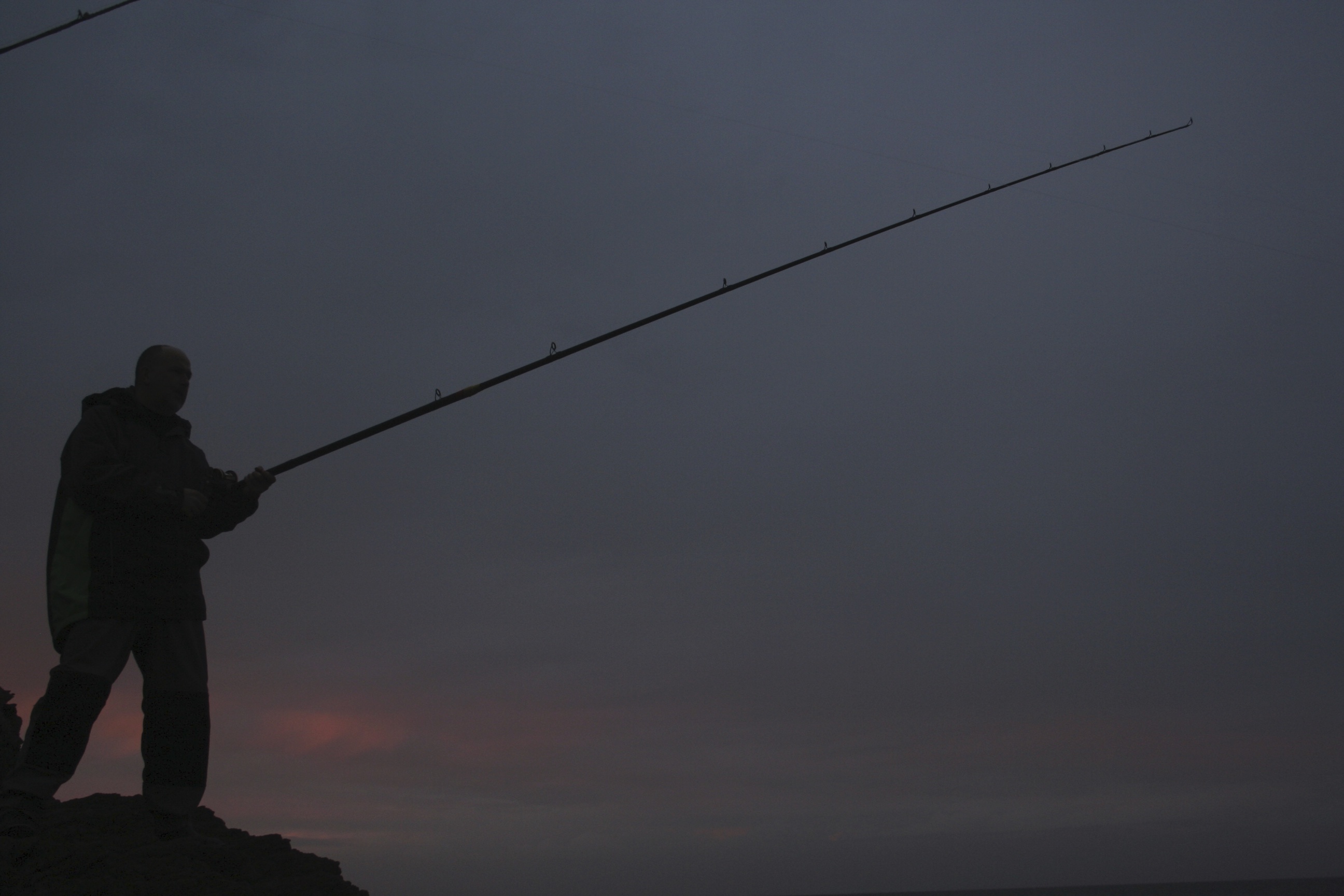 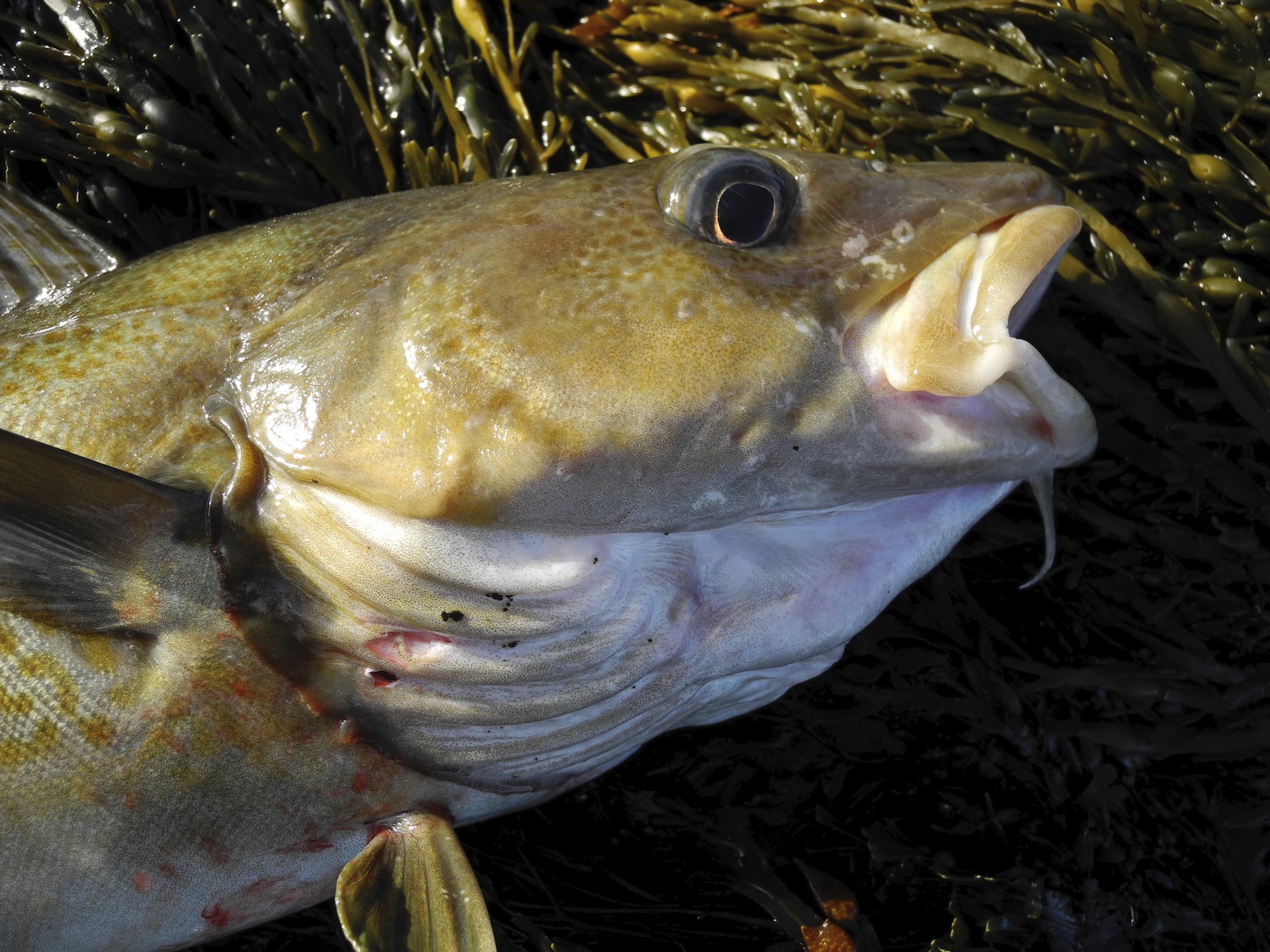