The South West’s first major event in 2022 attracted 111 anglers to the South Hams to fish the annual Angling Trust Wyvern Open Festival, with some competitors traveling from South Wales & the Isle of White, the weather conditions on the day saw a strong, west / south westerly wind with occasional heavy showers for the five hour event.  Whiting, Dogfish, Pouting, flounder, dab, spotted ray & an excellent Small Eyed Ray were caught during the event, 64 competitors returned to the scales with fish to record. The results were announced within half an hour of the close of scales at the Festival Headquarters at the Stokeley Farm Shop.

The main sponsor was Julian Shambrook of Anyfish Anywhere Ltd, a major fishing tackle manufacturer, based in Torquay.  All of the sponsors for the day were thanked for their continuing support each year, also a big thank you to Stokeley for their hospitality & providing an excellent venue.

The worthy winner, was the main sponsor Julian, Julian apart from being our sponsor for the event had fished it for over 30 years but had never won the competition before, he recorded a specimen Whiting of 1.775lb & a  L.S.D. of 2.220lb (207.14%),he was presented with the top prize of £200 cash and the Brixham Bowl. The other tackle prizes were valued at over £800 and were awarded down to 12th place, these were announced by the Chairman of the Wyvern Region Alex Parker, and presented by Julian Shambrook. 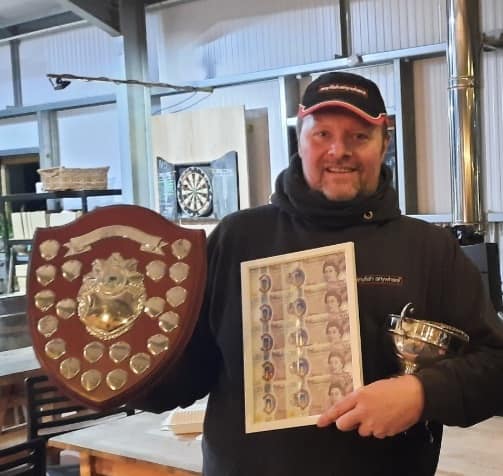 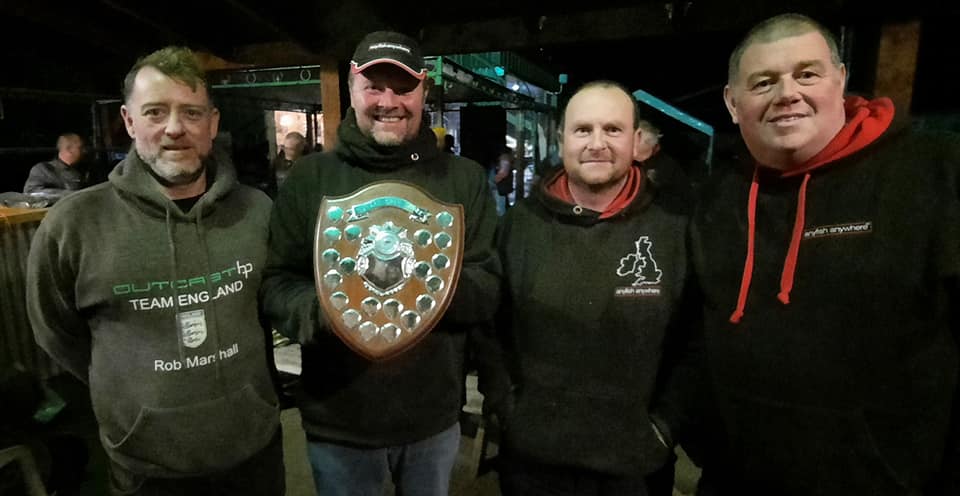 The Region promotes the Angling Trust “Take Five” anti litter campaign and encourages all anglers to leave the beaches cleaner than they found them.

The first Twelve Places are as follows:-