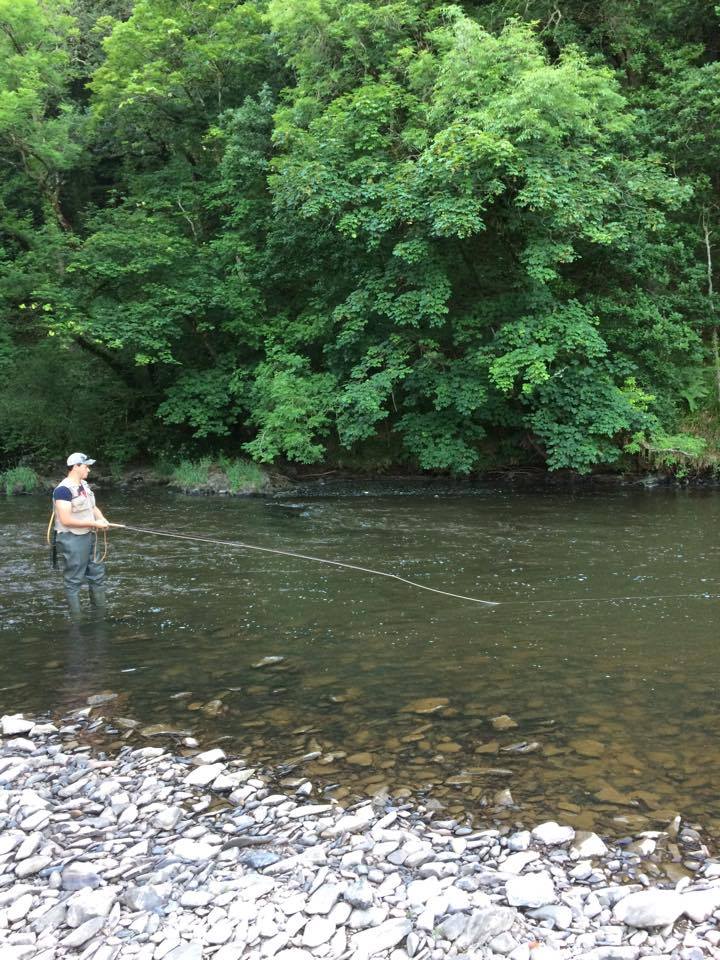 A short period of heavy rain brought a welcome rise in the River Torridge initial optimism from local anglers keen to reap the benefits was temporarily thwarted as a surge of white water descended down river from clay workings. This ongoing issue has brought condemnation from angling bodies who are working hard to improve the Torridge environment.

As the waters cleared anglers enjoyed some exciting moments with Peter Stemp catching a fine brace of salmon from a middle river beat estimated at 14lb and 12lb. Colin Buckingham caught a 12lb salmon from an up river beat and another angler hooked a huge salmon estimated at 20lb that gave the angler a tantalizing glimpse at it leaped from the water before shedding the hook.

I fished a middle river beat one recent evening with my son James and enjoyed a tranquil few hours beside the water. The start of our trip brought optimism as a fine salmon leaped from the water. Whilst we failed to connect with the king of the stream we both enjoyed a pleasing diversion catching hard fighting brown trout using upstream dry fly fishing tactics. The fleeting glimpse of a kingfisher added to our enjoyment. 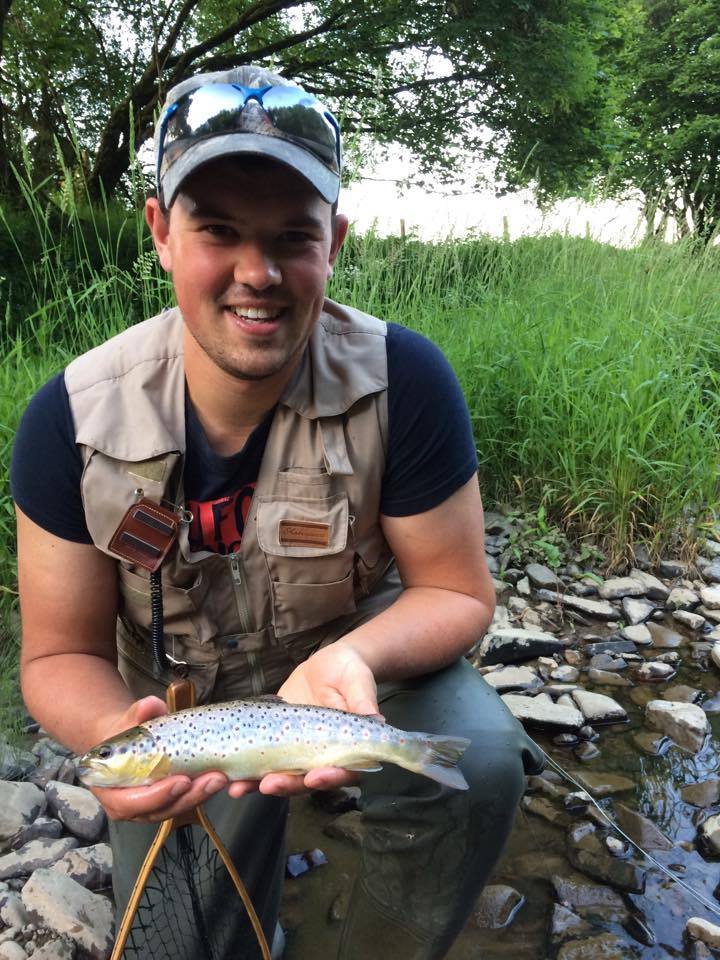 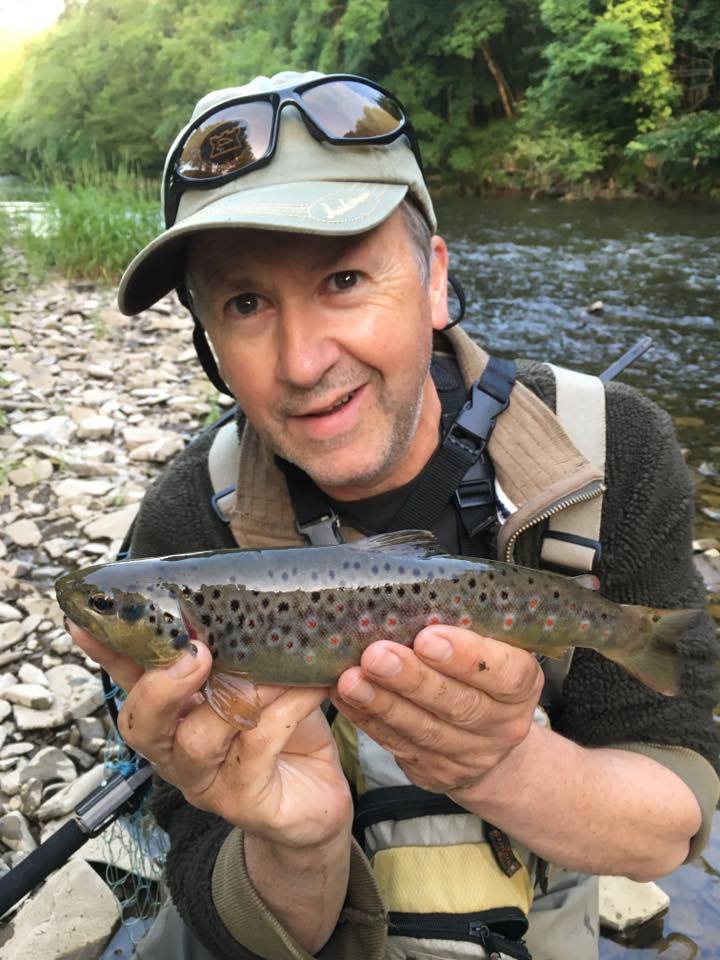 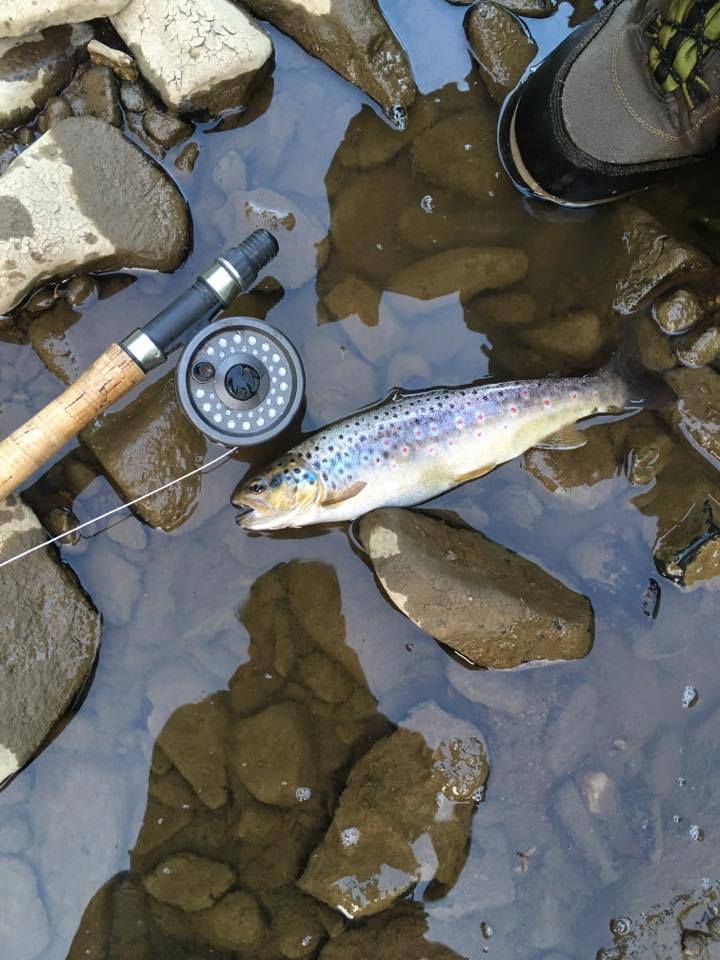 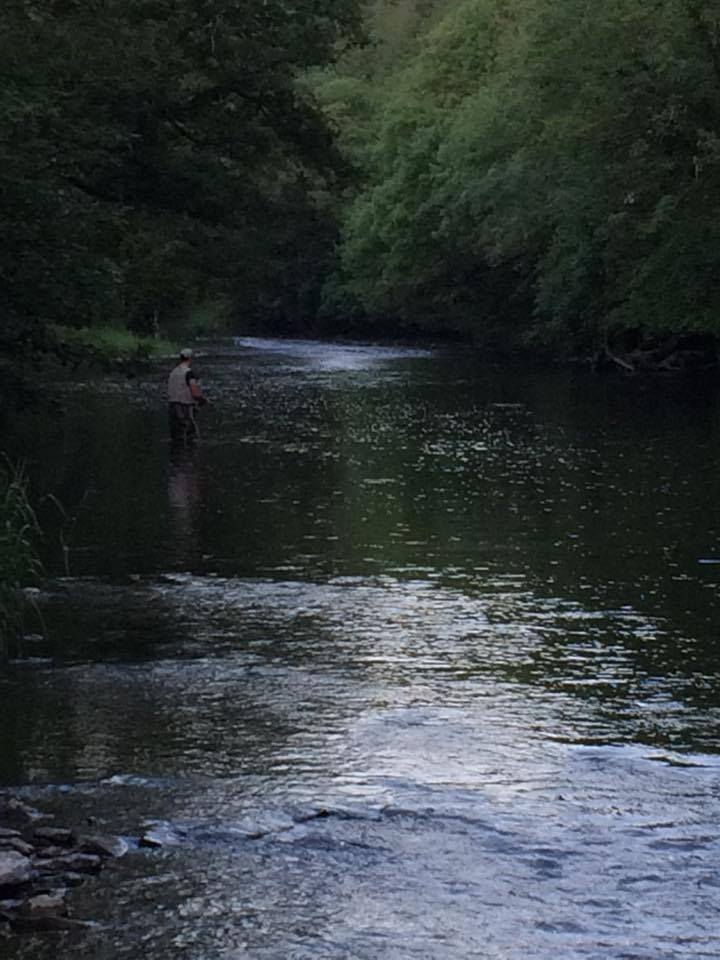 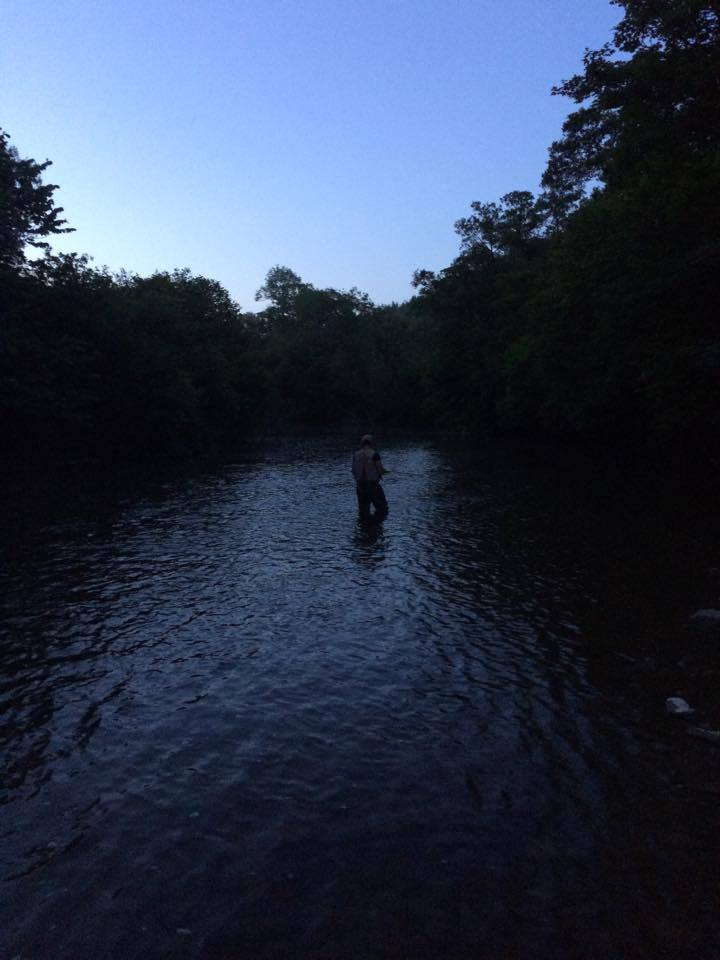 We left the river as the colour faded from the day and owls began hooting in the nearby woods. If we had the time and no work next day we should have commenced fishing for the silver sea trout that often succumb in the still of the night.