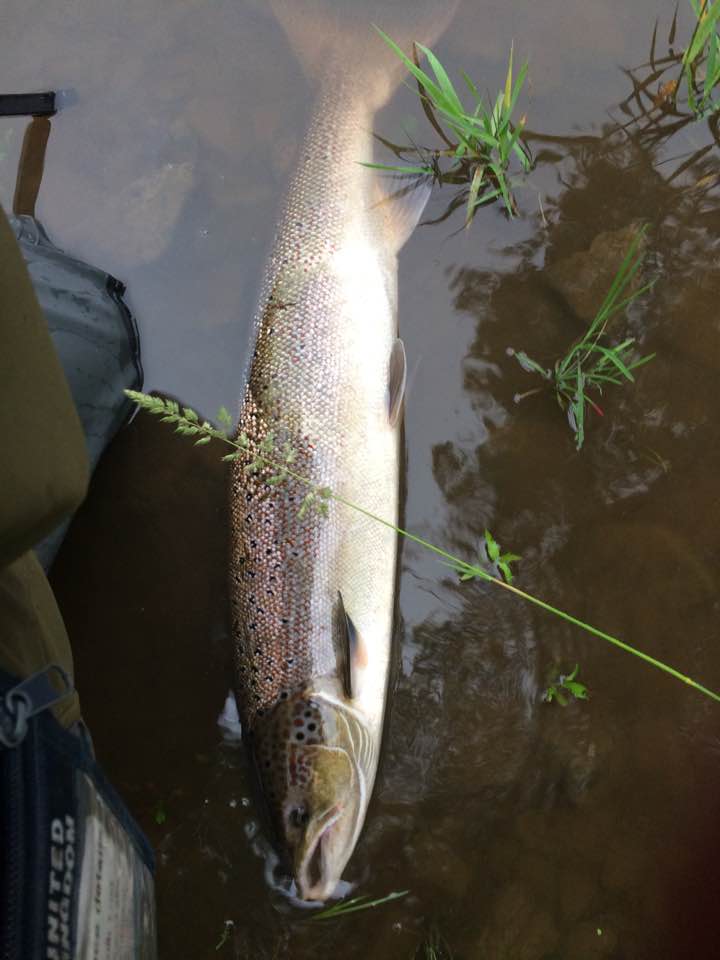 Taw regular Ian Blewett landed a fine brace of salmon from a Middle Taw beat. The fish both carefully released were estimated at 11lb and 8lb and were tempted on a home tied size 10 gold cascade. 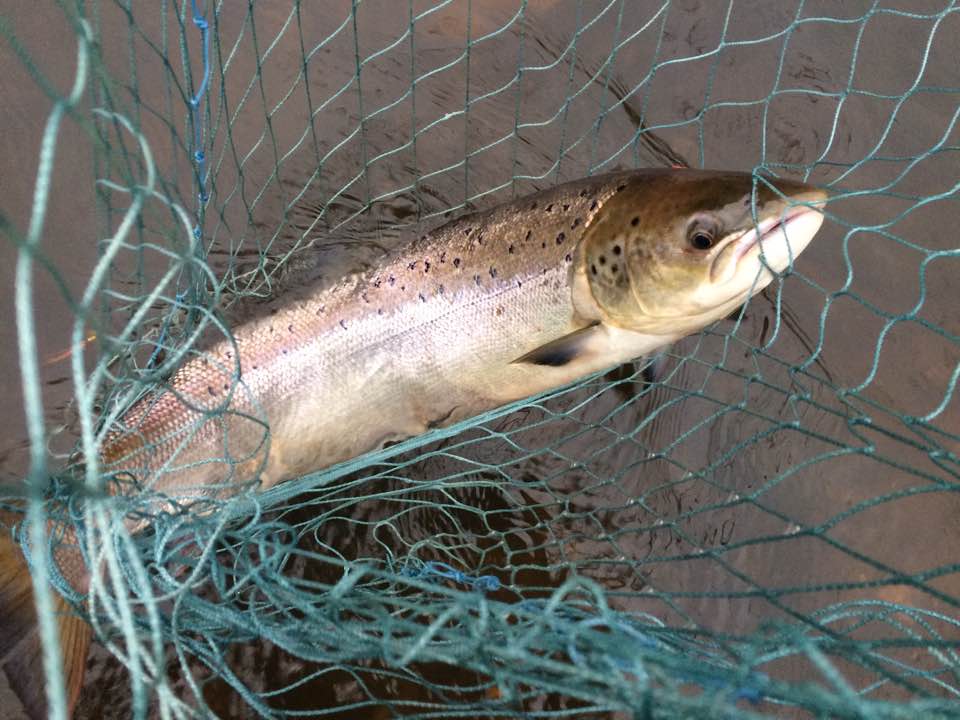 Several large sea trout have been hooked including a massive fish that was played for over ten minutes before it headed back down river towards the sea and parted company with the unlucky angler.