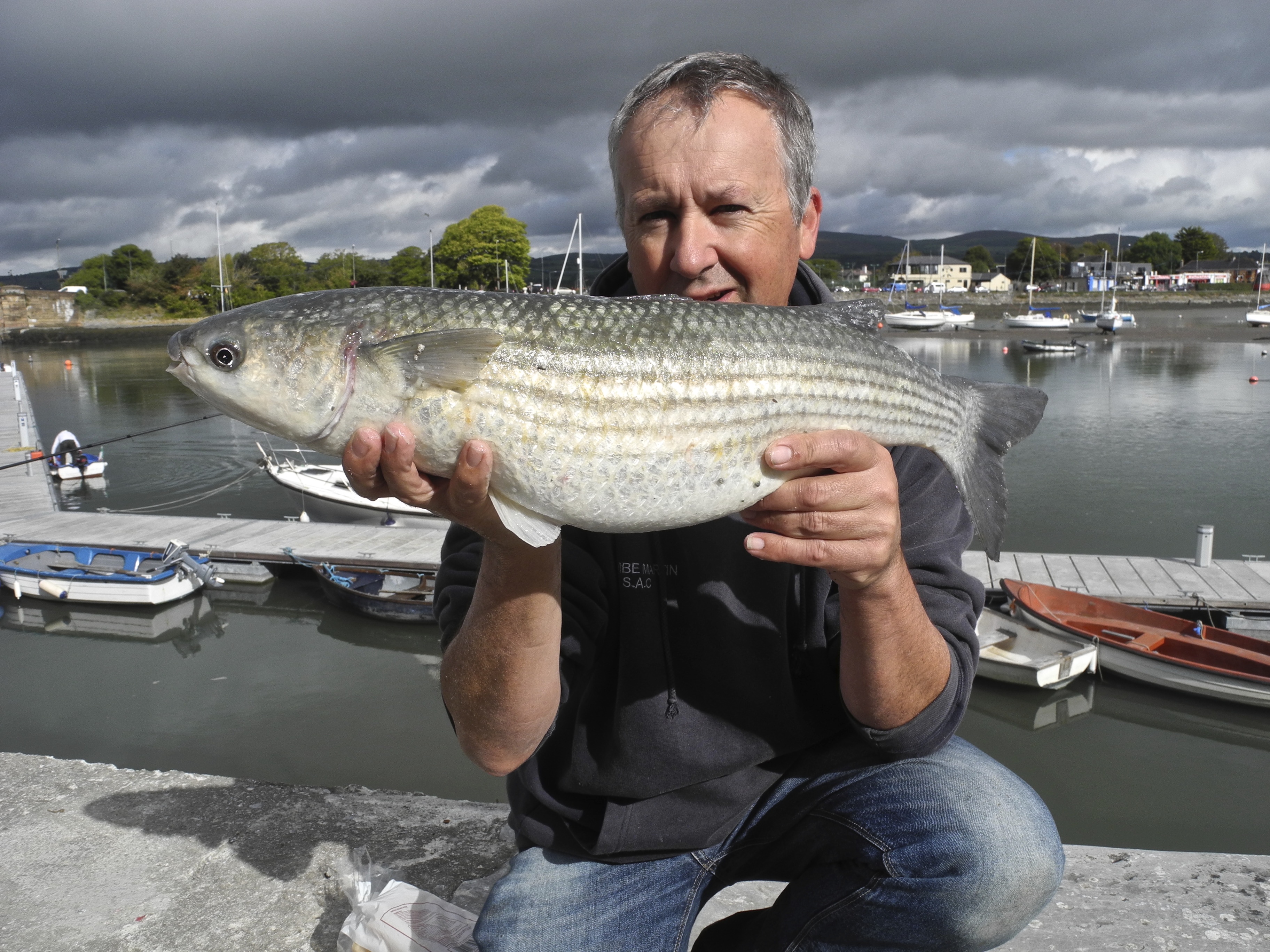 A fellow Combe Martin Sea Angling Club member contacted me recently asking me to write a few words about grey mullet and why they should be given more respect.

I have put a link below to the National Mullet Clubs page that gives plenty of scientific data explaining why the grey mullet is so vulnerable so I suggest you read through that after reading my personal comment.

I started fishing for grey mullet during the early 1970’s whilst on holiday with my parents in Looe on the South Cornish coast. As a teenager who also coarse fished I found the grey mullet that haunted the harbour a great challenge and relished the hard fight they gave on the light tackle used. When I returned home to Combe Martin I was amongst a small number of anglers who targeted the species from many marks around Combe Martin landing numerous fish to over 4lb. Even back then I only kept the occasional fish for the table as fresh mullet from the sea do make good eating. I am ashamed to admit that I also killed fish to weigh in at competitions something I have not done now for at least ten years.

Whilst I believe anglers should have the right to take the occasional fish for the table I no longer do so. I value the fact that mullet provide exciting sport and whilst they can be  very frustrating to catch at times they are also one of the most satisfying fish to catch. 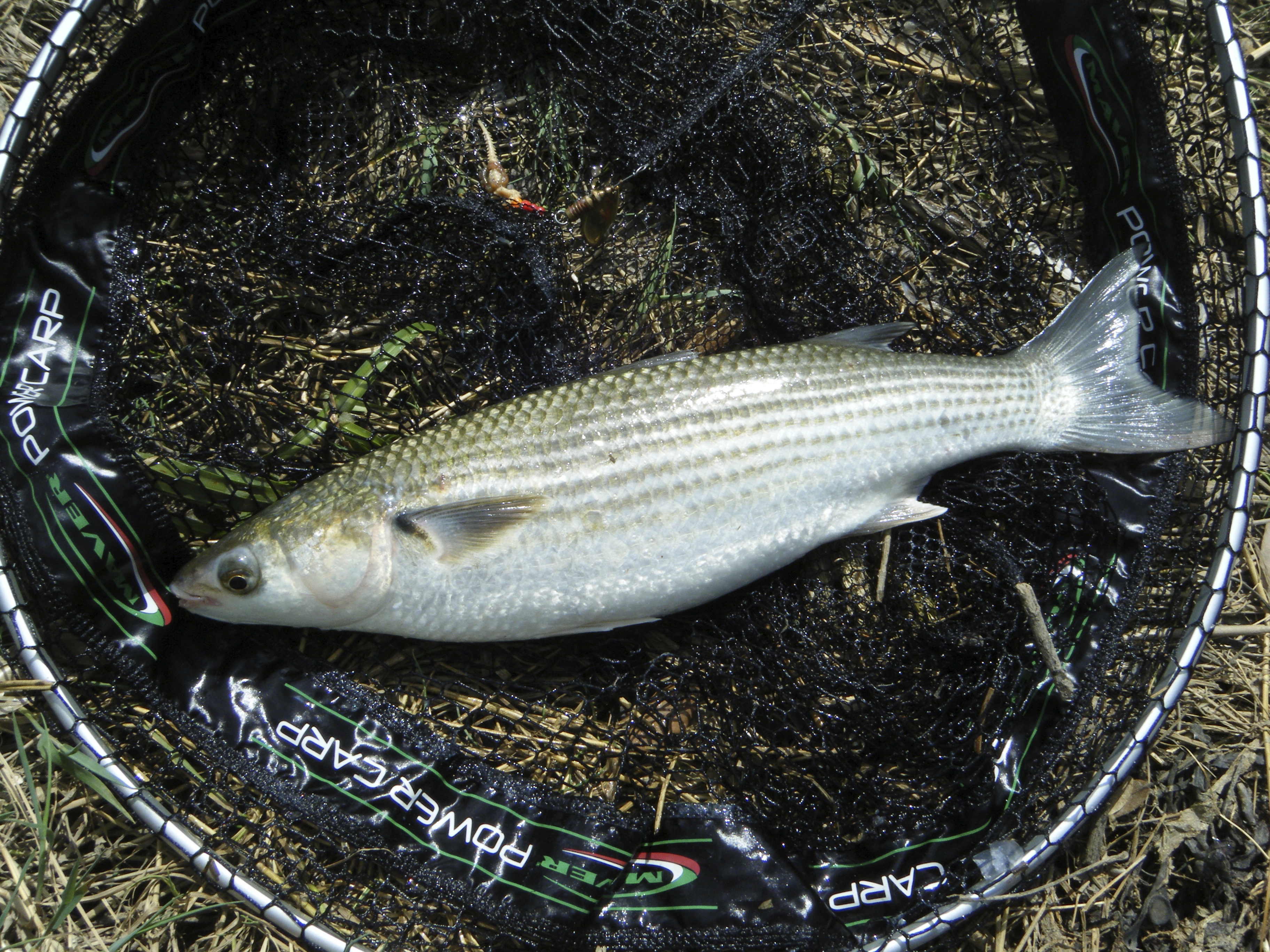 I have seen a dramatic decline in numbers of mullet in some areas and know that the fish are very vulnerable to overfishing. I visited Alderney in the Channel Islands on several occasions when mullet where prolific and grew to a large size. From what I hear there has been a dramatic decline on this Island and on the nearby Island of Sark that we fished over several seasons catching several specimen mullet and glimpsing fish far larger.

In the past grey mullet were often overlooked by commercial fishing but dwindling stocks of other species due to overfishing has increased interest in these fish. Grey mullet are very slow growing fish not maturing to breeding size until close to ten years old. The fish also return to the same haunts year on year making them extremely vulnerable.

If you value the sport that mullet provide then please return them carefully to the water. If you don’t value them don’t fish for them.

I have memory’s of sad days in the past when I witnessed the despicable act of snatching mullet using large treble hooks. To see these fine sporting fish impaled on hooks dripping blood was a sad sight and gave genuine anglers a bad name.

When fishing for mullet handle the fish with care. Unhook carefully use a weigh sling or plastic bag to weigh the fish and don’t let the fish flap about on the rocks where they can dislodge scales increasing the risk of infection.

vulnerable are not only applicable to grey mullet but arguably apply in even greater measure to them:

targeted as a means to justify a high bycatch of bass.

The available data on the populations of the three native UK grey mullet species (Chelon labrosus, Liza aurata and L. ramada) is limited compared with that for more southerly populations (which tend to be faster growing and earlier maturation). However, enough is known to conclude that their slow growth and late maturation will not support high levels of commercial activity, as is evident from the large decline in catches, both commercial and recreational, and other evidence. Tulkani (2017) argues that there are no quotas set and there are no management plans currently in force to regulate either fishery. Clearly future research work should focus on providing the biological data required for the development of sustainable exploitation plans. As research takes time, which grey mullet arguably have not got, then the precautionary principle should be that rigorous measures are taken now to severely curtail, if not eliminate, commercial activity. 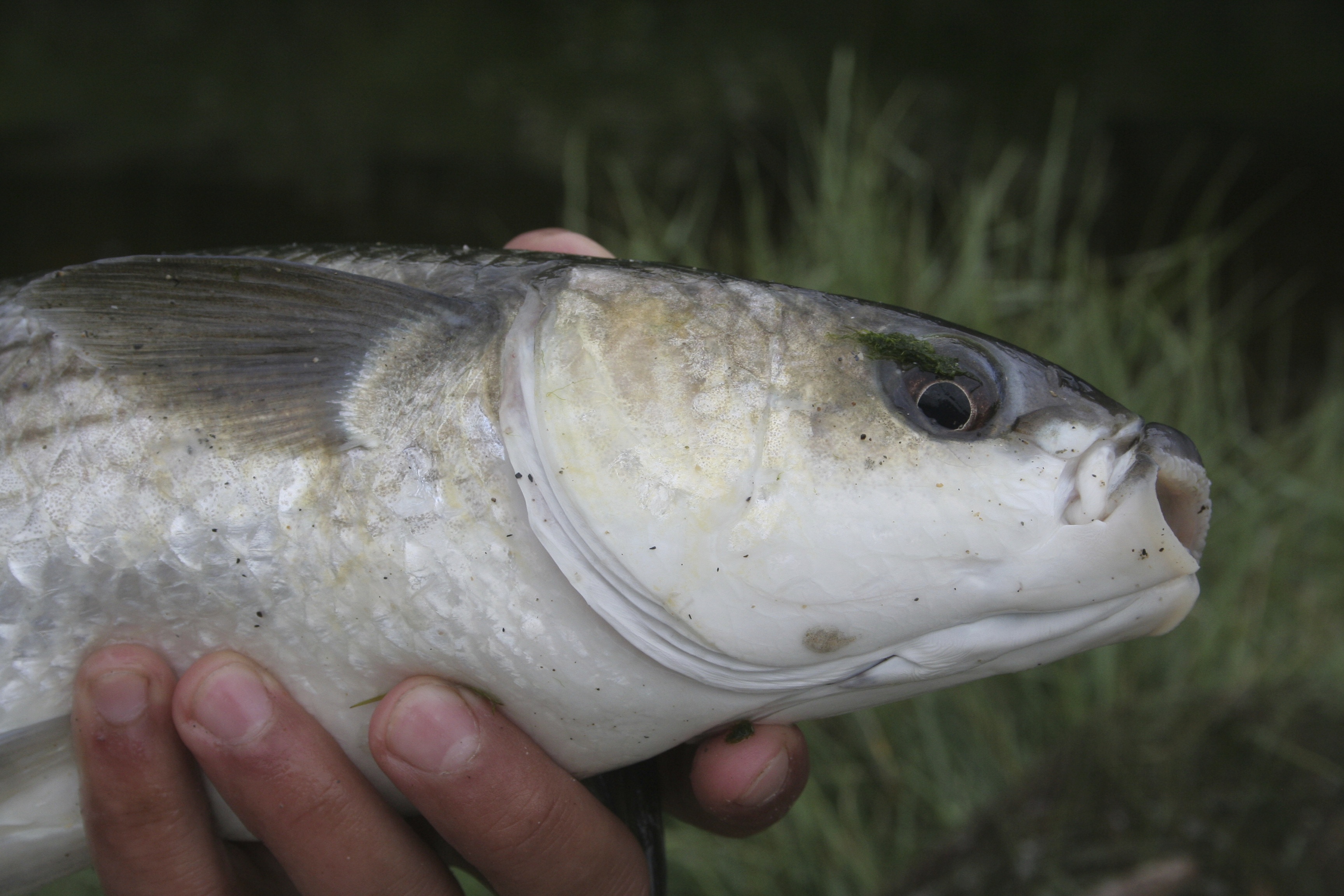 Statement from the mullet club

We at the NMC believe these are special fish. As a recreational species they are enigmatic, a challenge worthy of any angler’s attention and fully deserving their reputation as the ‘British bonefish’. Mullet take over ten years to mature, live over twenty-five years, and migrate hundreds even thousands of miles returning to their previous haunts year after year. Their lifecycle makes them extremely vulnerable to overfishing; evidence shows this is already happening as commercial and recreational landings shrink as commercial effort increases.