North Devon Match Group fished at Upper Tamar where it proved  very tough going for most! very cold and with the wind forecast to blow hard onto the Cornish bank they decided to fish the early pegs on the Devon bank.   Paul Elworthy fished an outstanding match winning by a country mile with 29lb 15oz, skimmers on the tip did the trick with corn on the hook, next to Paul, Graham Colman fished the same and ended up with 16lb 8oz, Neilsen Jeffery finished third with mostly perch on the whip weighing 10lb 9 oz and last in the money was Benjamin Woods who weighed in 7lb 10oz on the tip from the goarse bush peg. 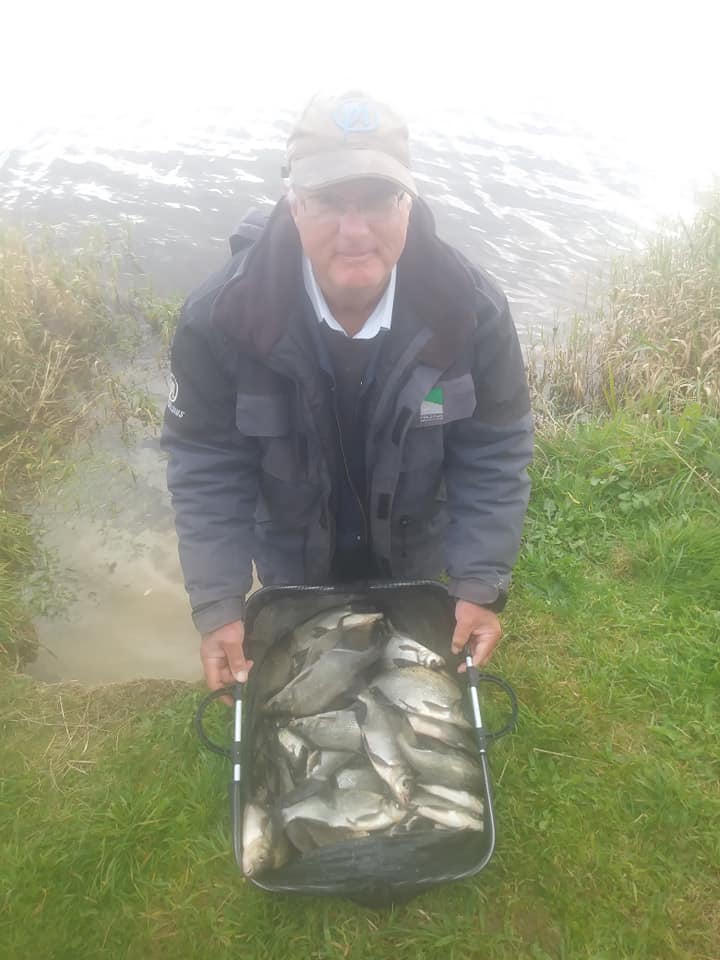 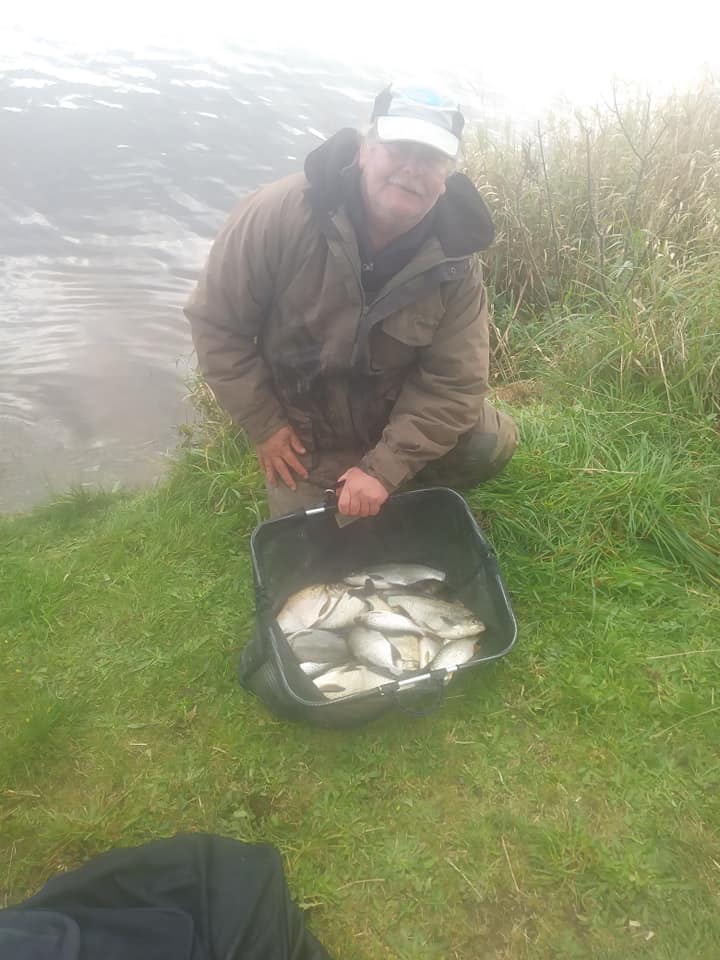