Lower Tamar – Well done to Steve Owen who between him and his friend Matt they had 11 runs with this 24lb 2oz common being the best of the bunch and the smallest 14lb. They Also had several big bream! 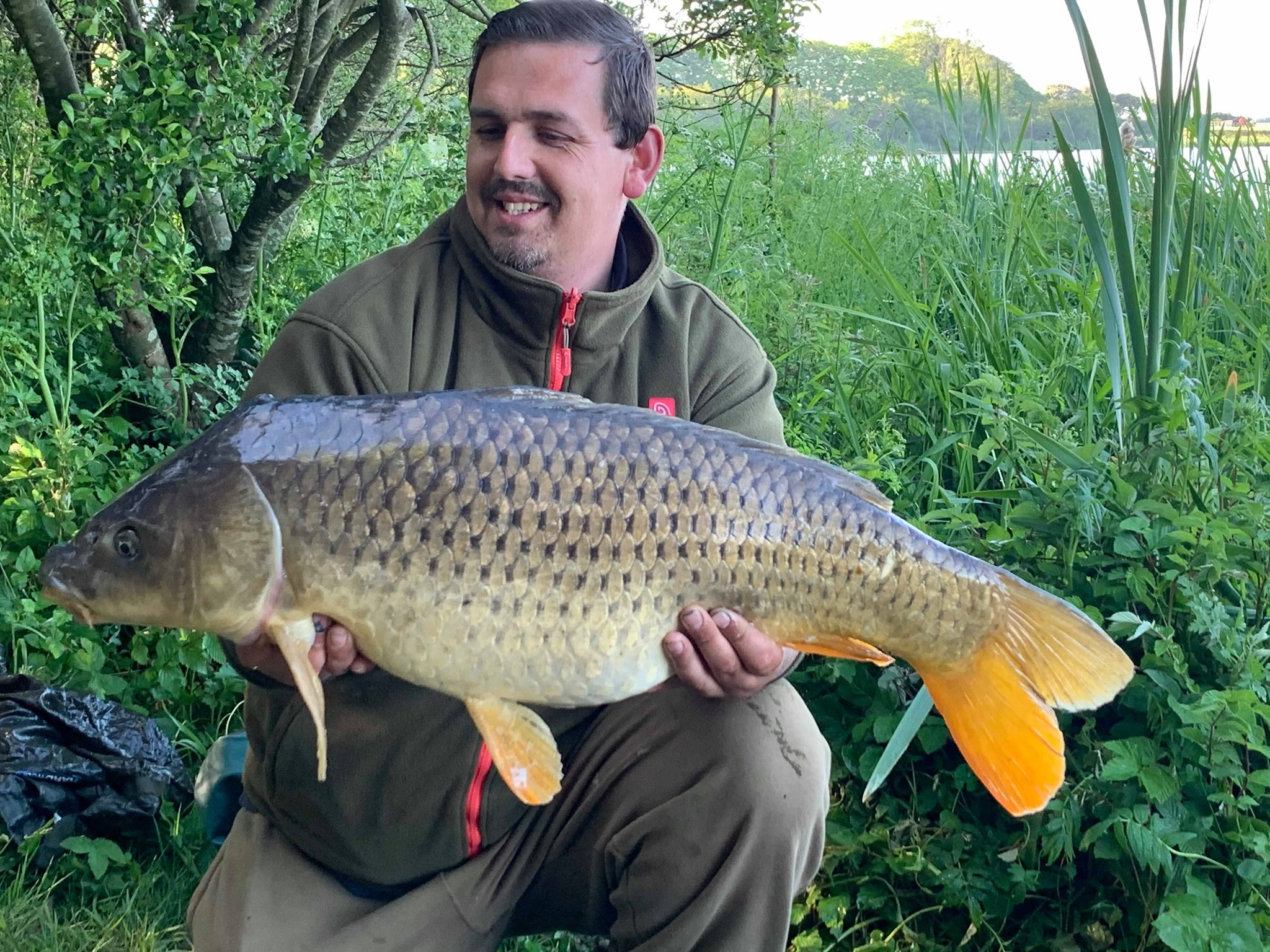 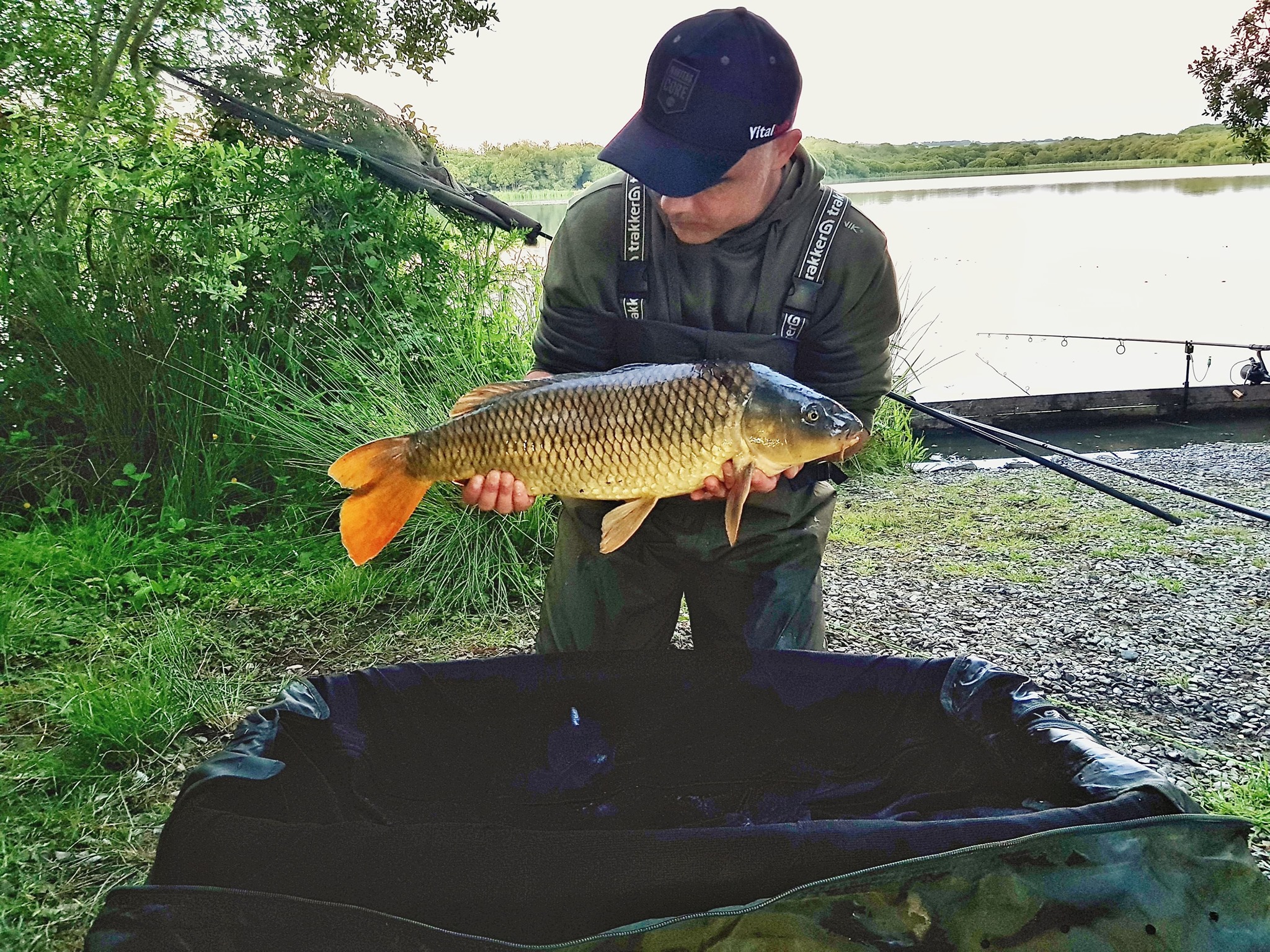 (Below) Thomas ‘Rushers’ Rushby & Harry ‘HBomb’ Collins had a productive few days  on the glorious Lower Tamar Reservoir in Devon.

The pair ended on 10 fish between them with a couple of unfortunate loses aswell. Tactics wise the boys put their faith in Sticky Baits Krill boilies fished alongside  Lakebed Leads products. 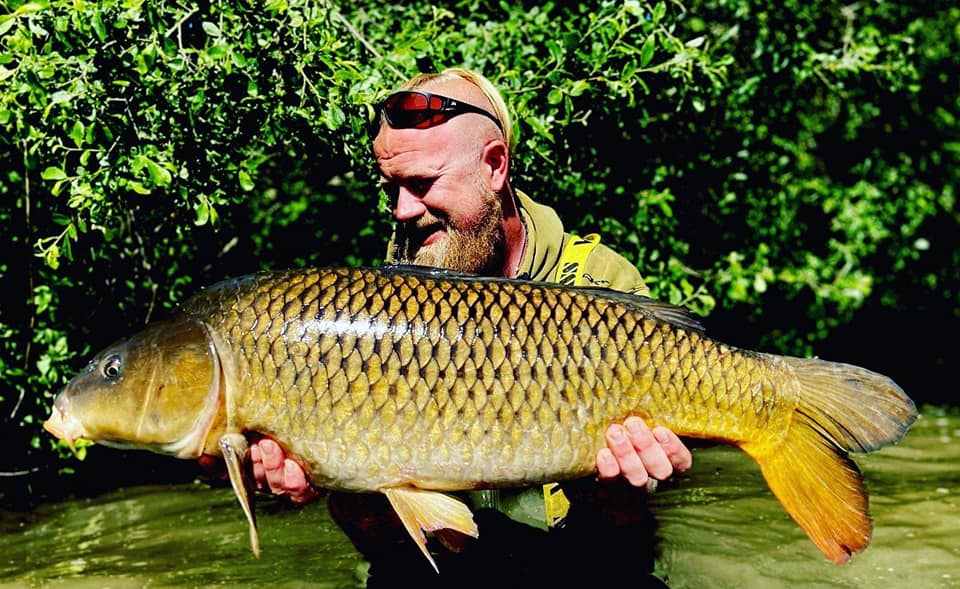 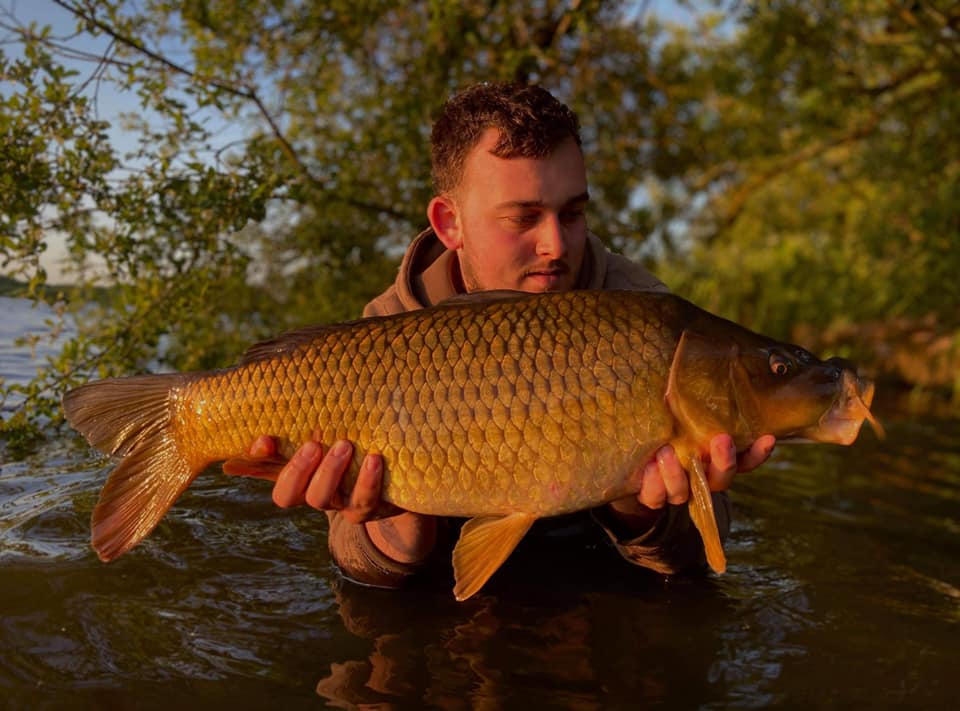 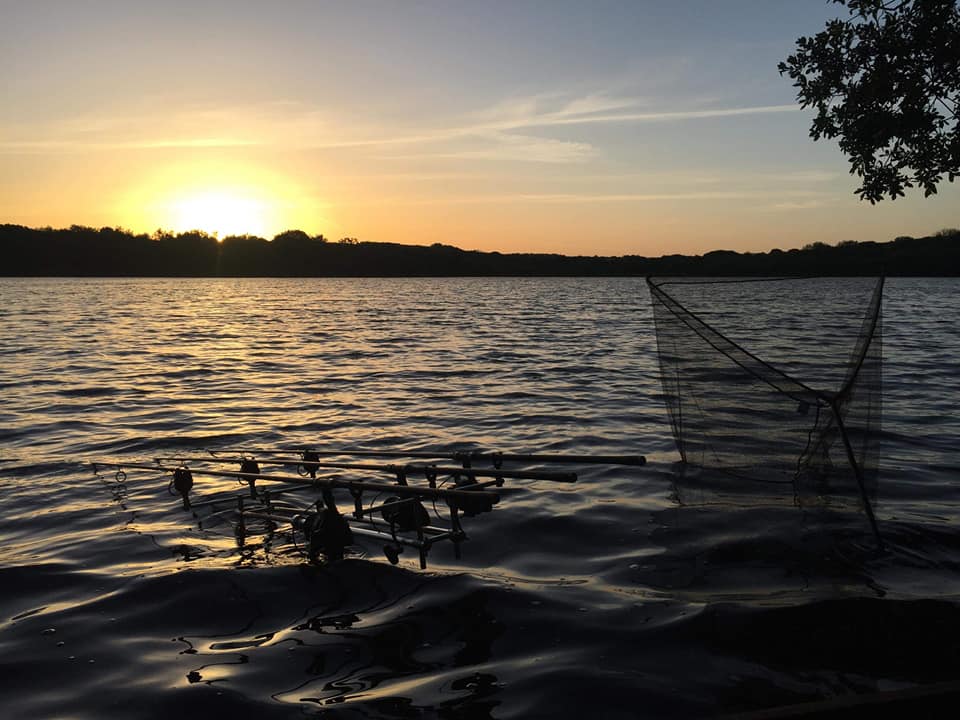 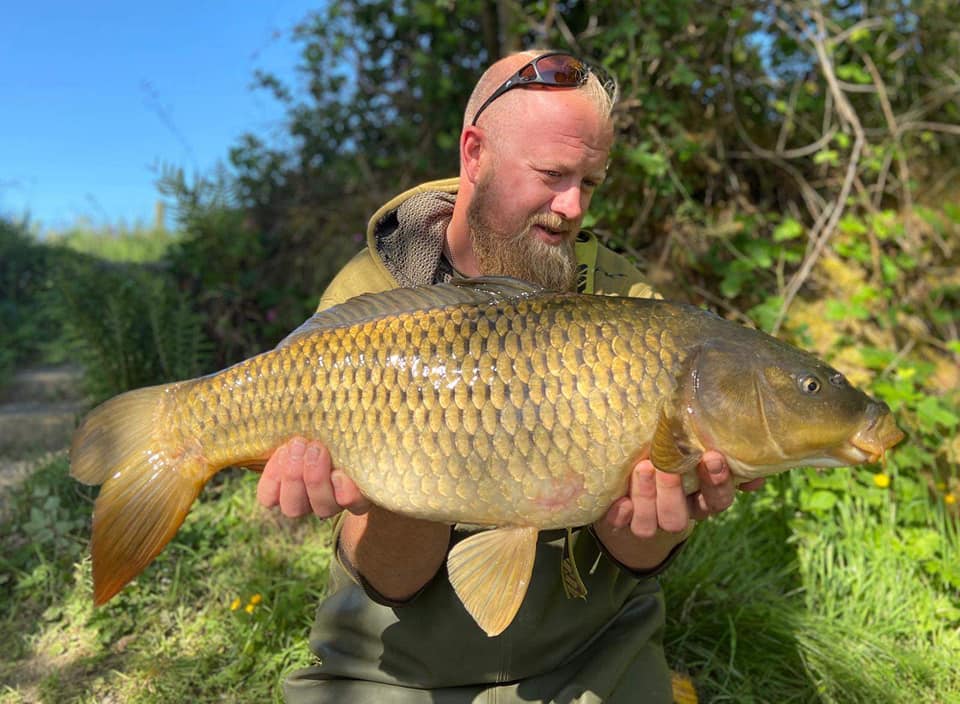 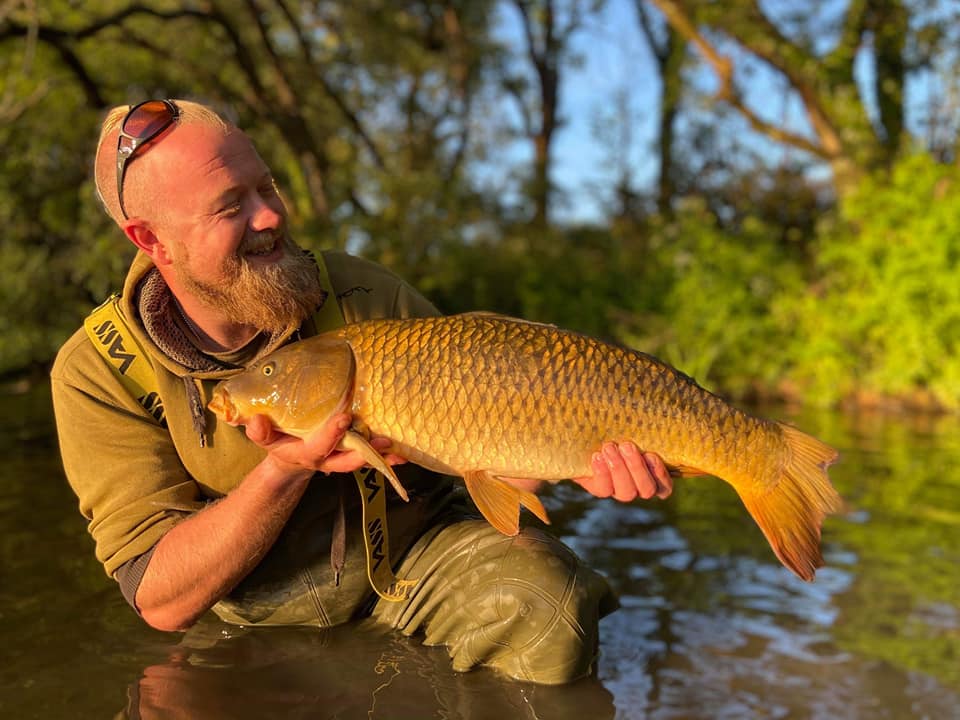