Salmon and sea trout anglers across the region have had their spirits lifted following the recent heavy rain hopeful that the salmon and sea trout waiting in the estuaries will forge upriver offering the chance to enjoy that thrilling encounter with the most iconic of silver flanked fish. 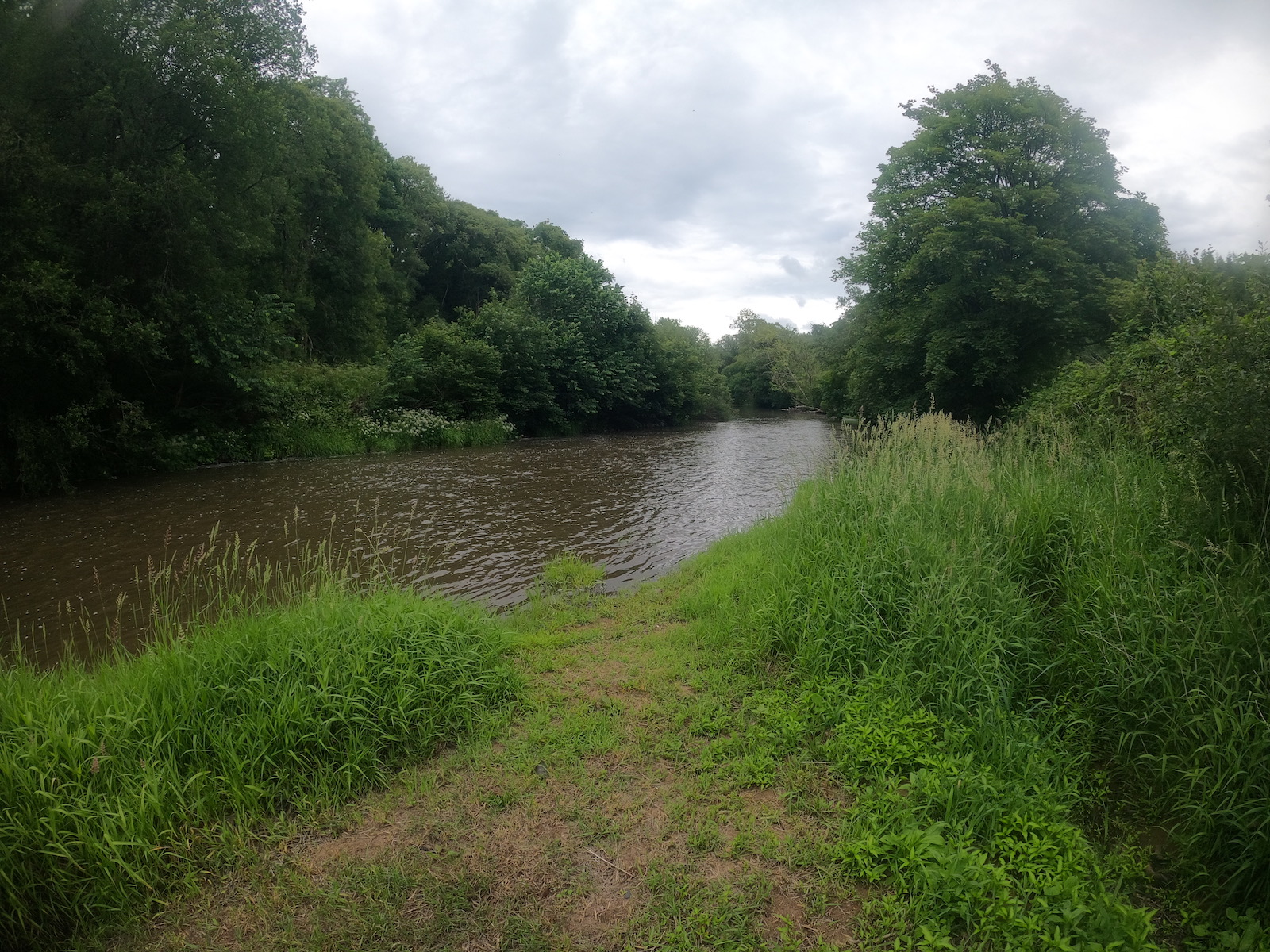 I headed for the River Torridge to find the river at a perfect height but with the water a turbid brown and full of sediment I was not hopeful. Salmon fishing is a frustrating game with those perfect conditions often only fleeting. There will be a moment as the water clears following a spate and runs the colour of ale when the fresh run salmon rise freely to the fly as it swings across the river.

Salmon run up river as they smell the freshwater influx following a spate. The initial rush of water is often foul after a prolonged dry spell so the fish will often pause until the water quality improves. The fish that run up river are often intent on their journey and ignore the anglers offerings. There comes a time though as the fish rest for a moment when they can snatch at that tantalising creature that flutters across the current. The reasons salmon take a fly or lure have been debated by anglers far wiser than I. The fact is that they sometimes do and if you have faith and persist that delightful moment of connection will come. 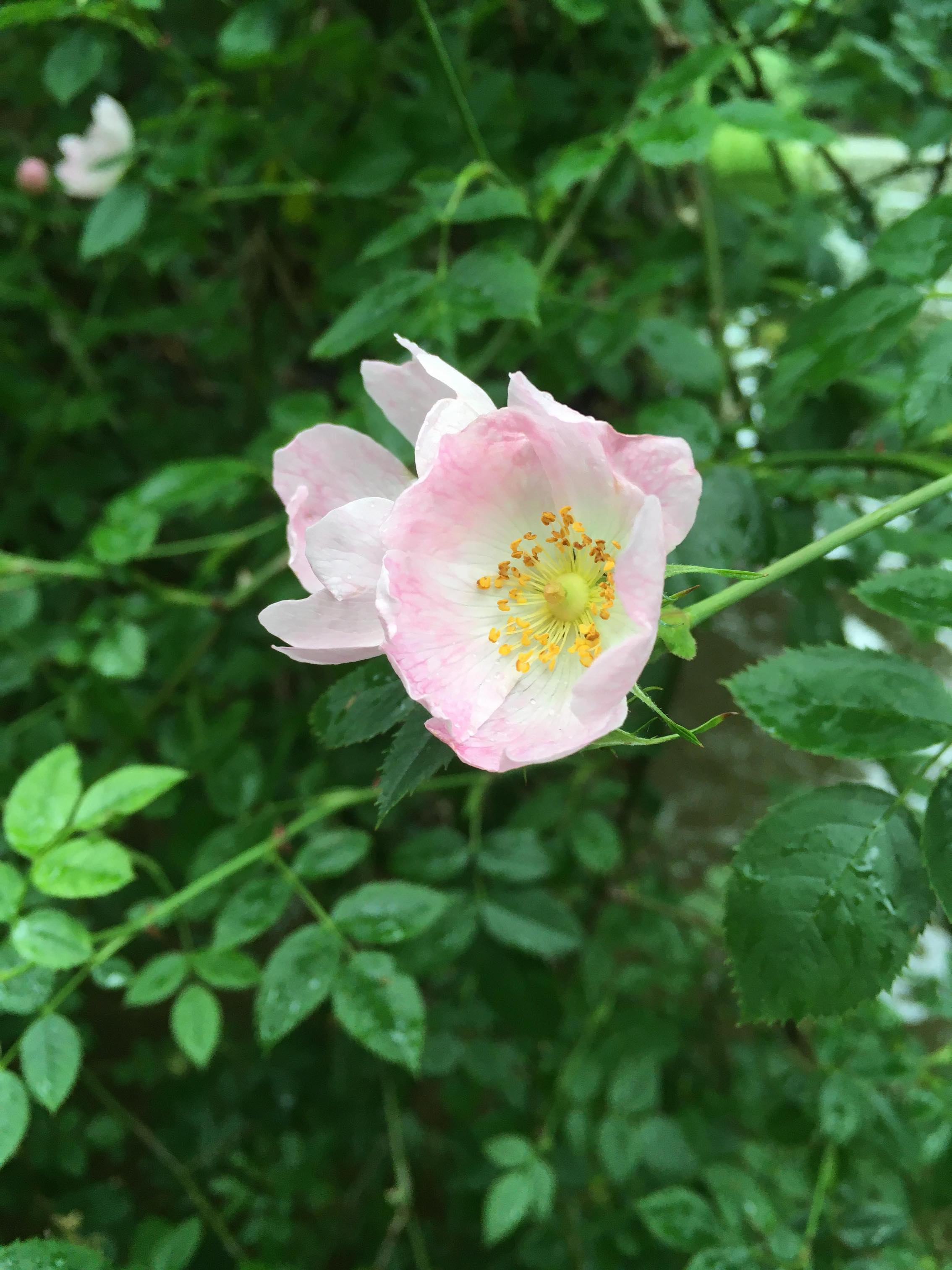 Despite the imperfect conditions I fished carefully down through the river absorbing the vibrant surroundings of early summer. Relishing the constantly flowing river, the glimpse of electric blue as a kingfisher darted past. The birdsong resonating all around and the abundant wildflowers that thrive along the river bank. I also noted that all is not well in our world as I gazed at the ash trees suffering from the onset of ash die back. It is estimated that up to 95% of ash trees will succumb around 25% of our woodland!

Hopefully I will report on a salmon or two over the coming days for there are plenty of salmon in the river they have been leaping in the estuary for weeks and have been seen forging up over the weirs.