18 fished, The penultimate match of the summer series was fished in warm still conditions, another close competition saw Richard at the top of the pile, with a catch of 6 carp on peg 13 , using his favoured strong line tactics with bread flake. Kevin lost a carp on pellet waggler which would have secured a hat trick of consecutive wins , instead he settled for 2nd on peg 18 , Stephen on peg 8 left it late but 2 decent carp in the closing stages made 3rd spot Martin’s joint 4th with Les has put him 7 points clear in the league with one match remaining. 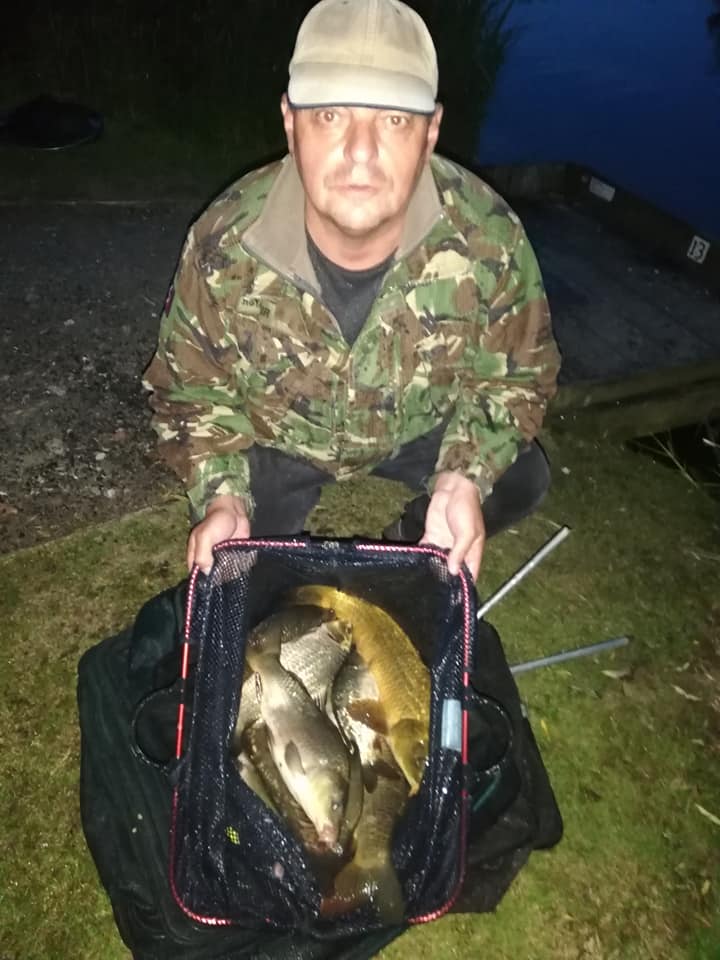 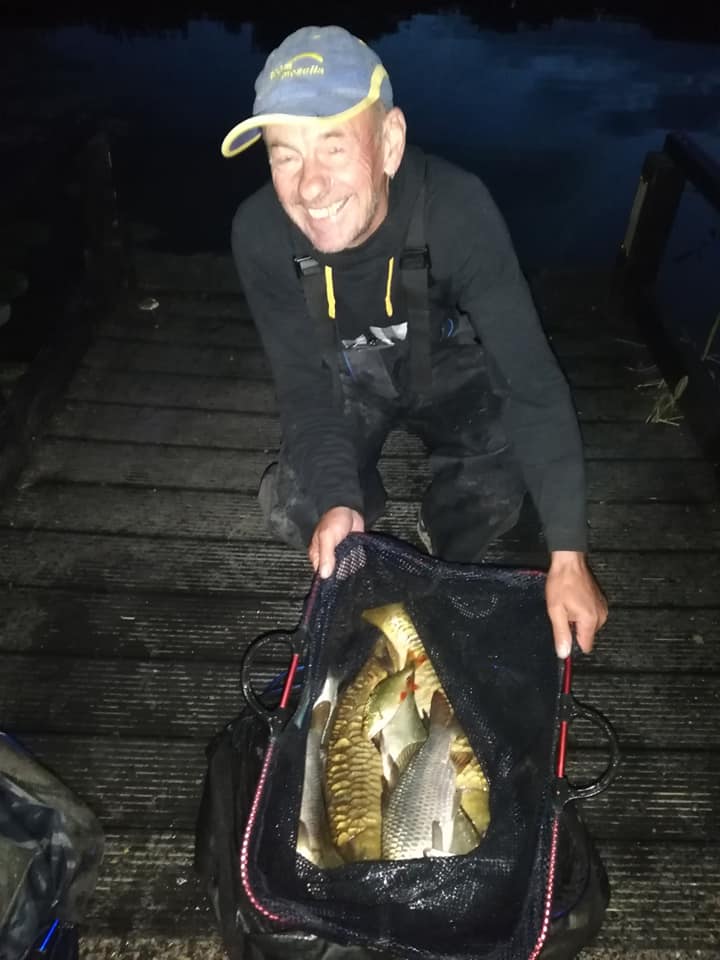 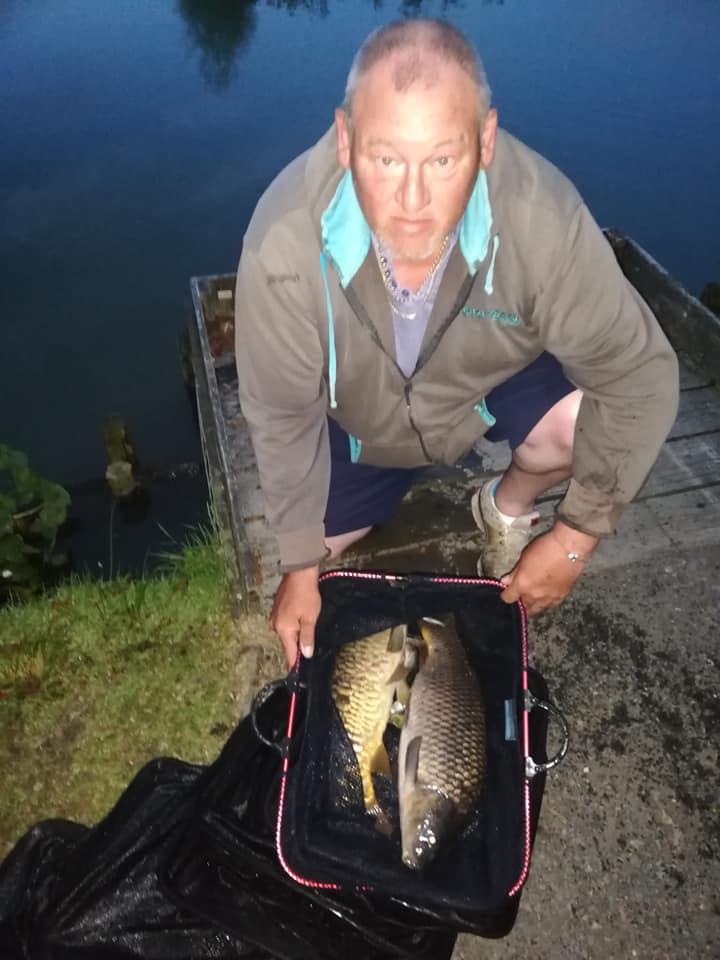 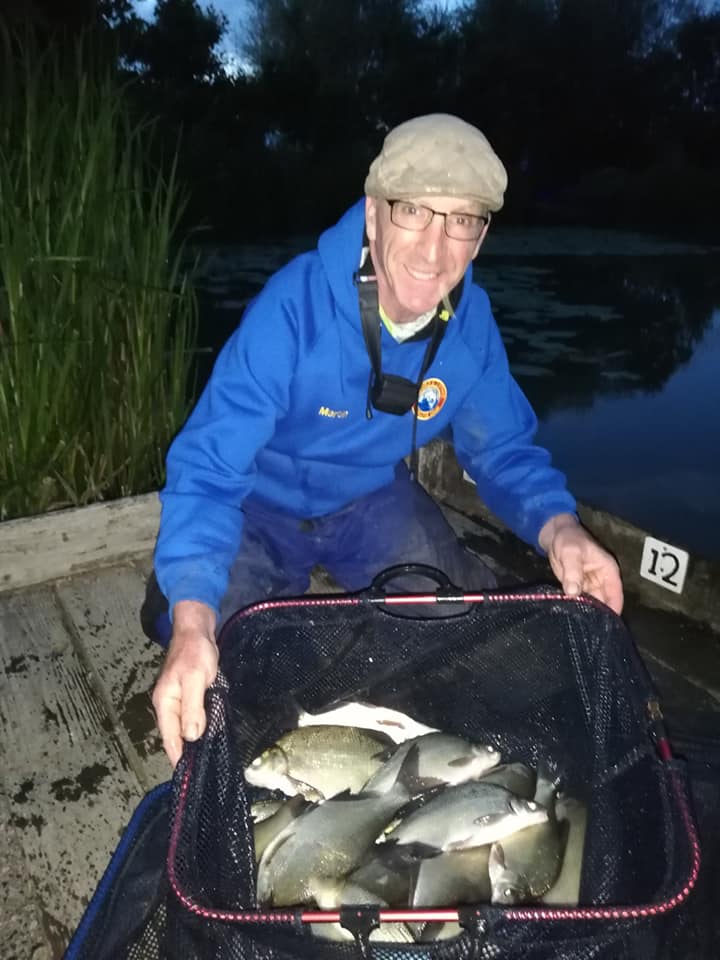 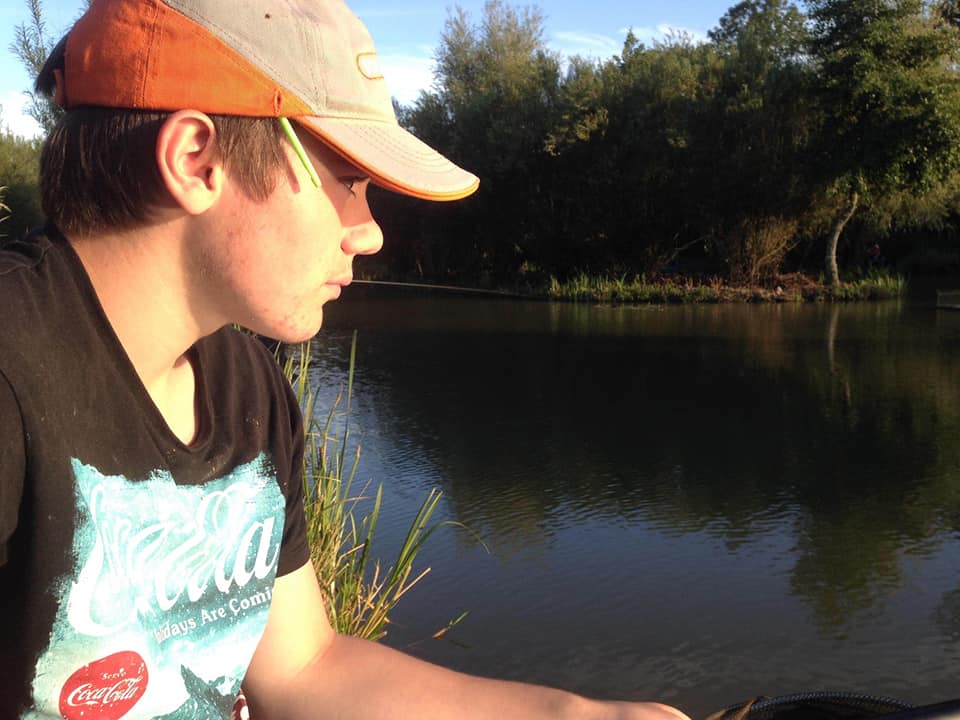 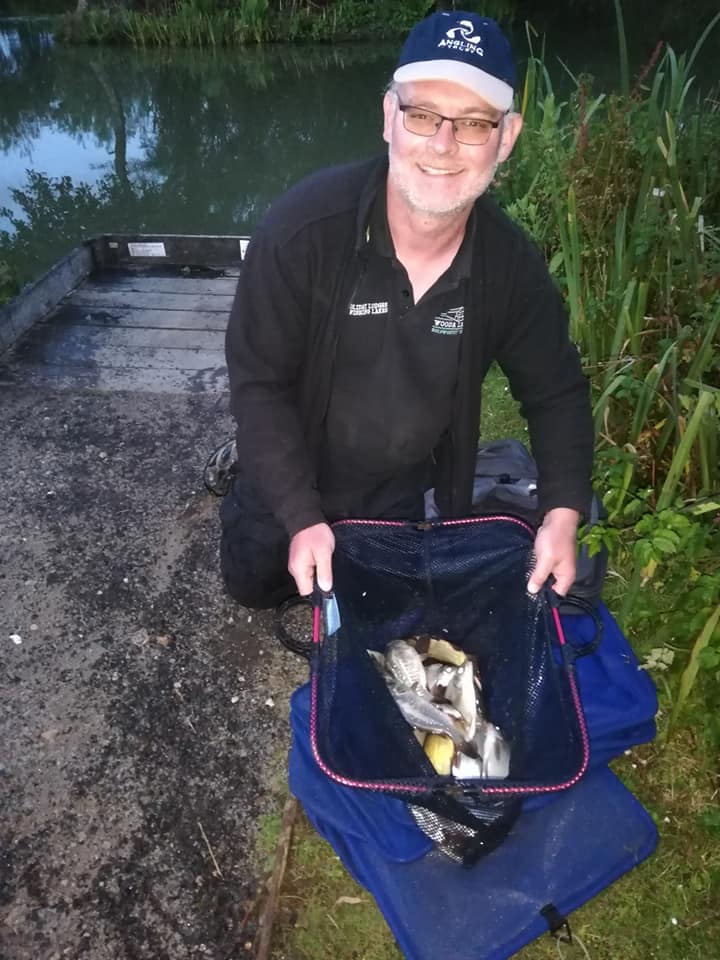 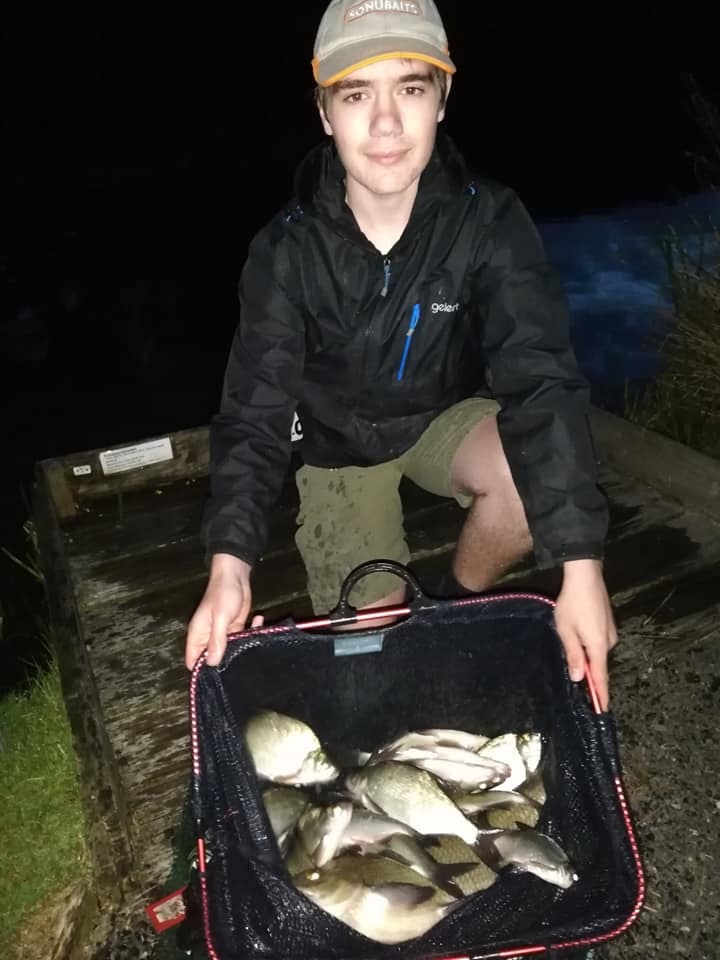 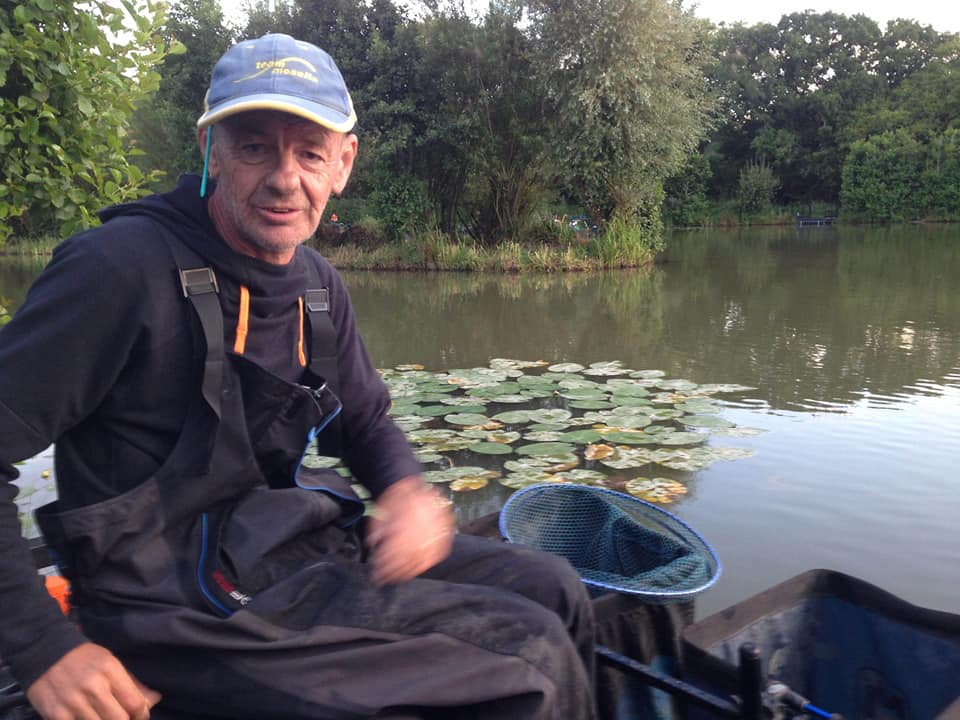 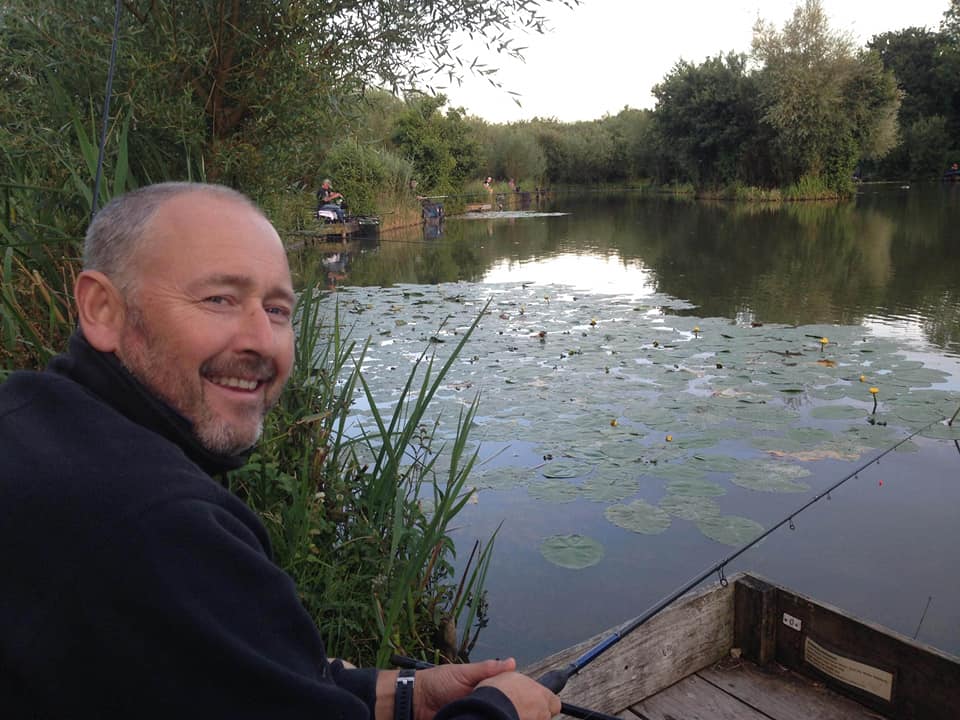 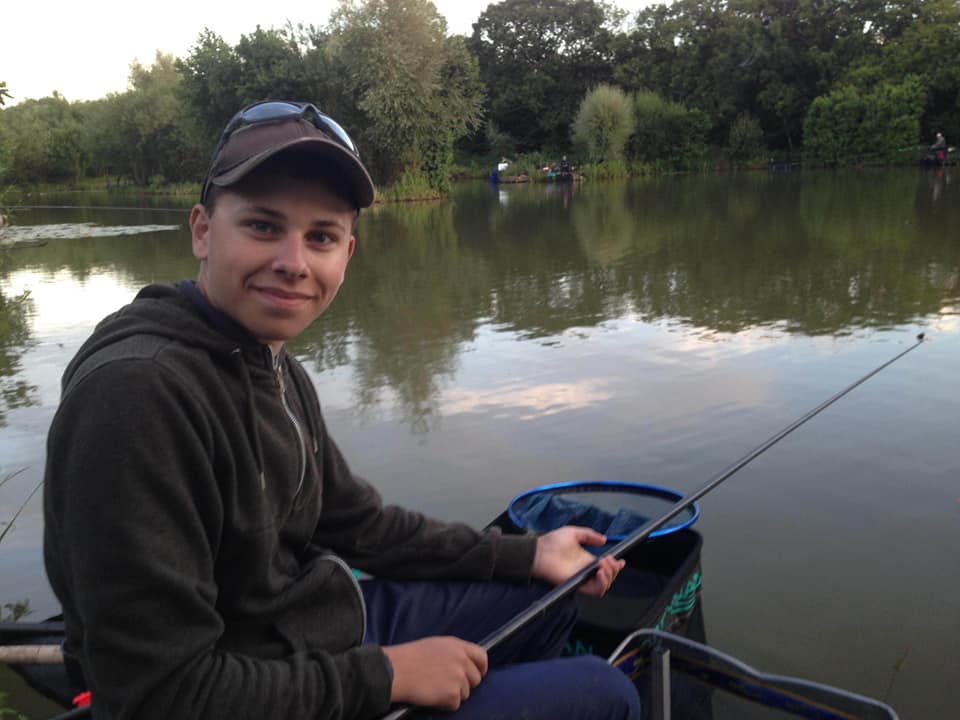 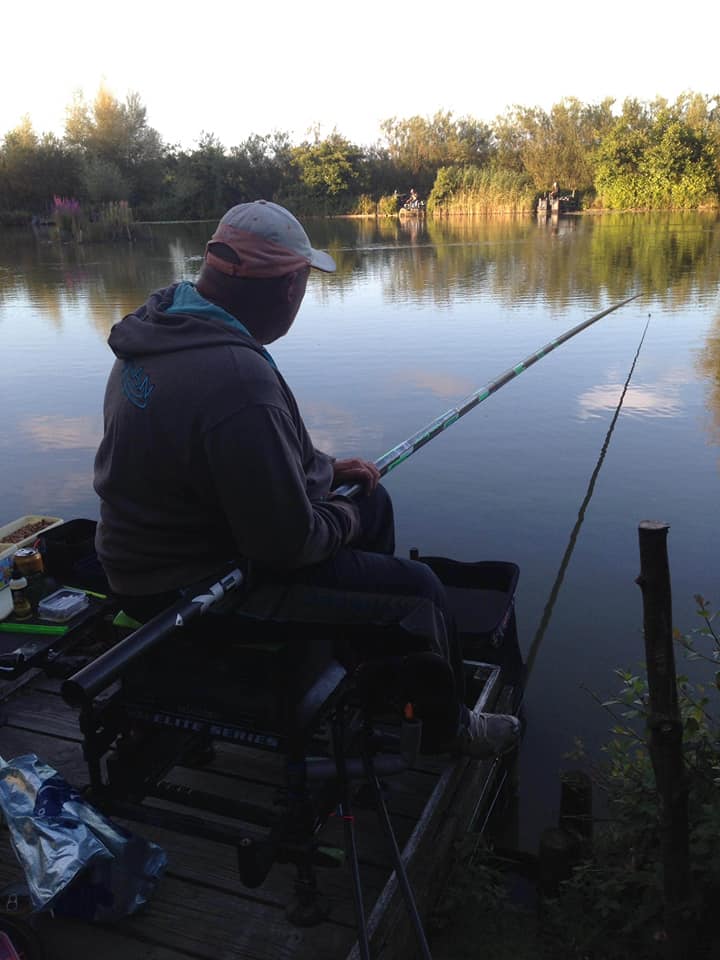 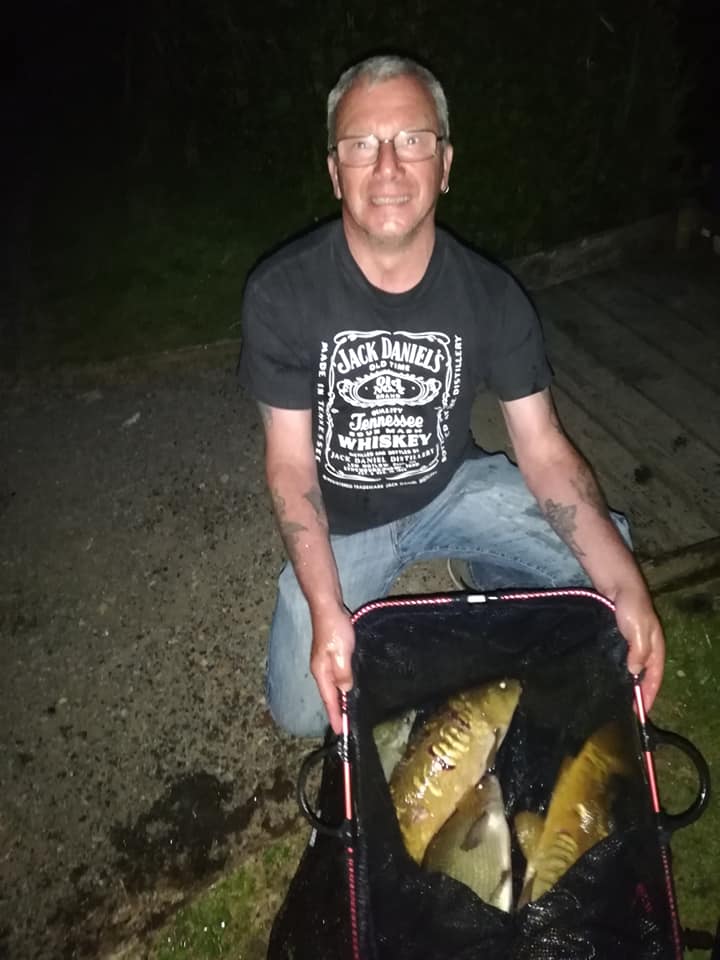