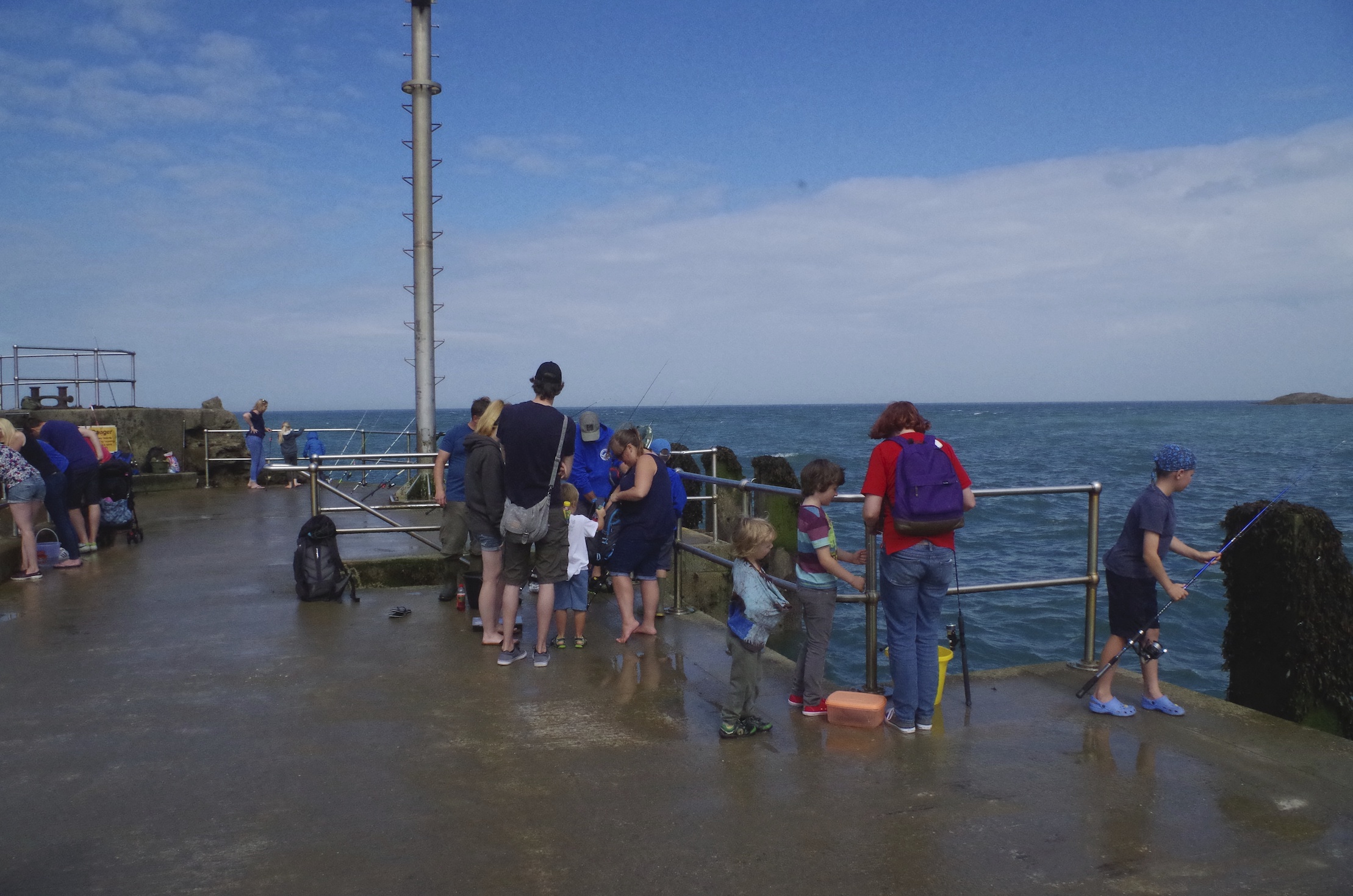 So goes that song by Joni Mitchell

Long time North Devon anglers will remember the old Ilfracombe Pier and many have fond memories of fishing from the old Victorian structure that was built in1873 at a cost of £10,000. The pier was the base for Ilfracombe & District Angling Club for many years its members holding regular competitions from a venue that was safe and easy to fish from. I remember many wild winter nights fishing from the North End waiting for the rod tip to lunge forward as a cod seized the bait. One of the joys of the old pier was that you could go there at any-time and meet up with other anglers catching up with the latest angling news. It was also an ideal venue for Junior anglers and I am sure many caught their first sea fish from the safety of the pier.

I was chatting with Keith Reed fish recorder for the Bristol Channel Federation of Sea Anglers. Keith was reminiscing about his fifty years as fish recorder with the federation. Back in 1941 young Keith aged 9 or 10 caught his first fish; a pouting from Ilfracombe Pier. The fish was taken back to be eaten at a time when catch and release fishing would have been unheard of. Evacuated from Bristol after their house was bombed young Keith started an angling journey that has lasted to this day with Keith in his mid 90’s. I wonder how many other anglers began their fishing lives at the venue.

Looking back the old pier was a valuable asset to the anglers of North Devon. But did we really appreciate it at the time? As a member of the Combe Martin SAC I only tended to fish the pier when it was too rough to fish from the rocks in safety. Many of my keen young friends would deride the pier saying it was a Noddy’s venue. It was true that a range of anglers fished the venue and a stray cast would often entangle more other angler’s lines than fish. This was however one of its greatest values, for it was a safe place for those anglers starting off and very often after a few tangles they would get good advice and learn quickly as a result.

The Pier always seemed to have big fish stories and the stories of huge conger dwelling in the caverns beneath are legendary. Even now the occasional conger is tempted from the base of what remains and in 2014 Mark Frith landed a conger of 43lb. 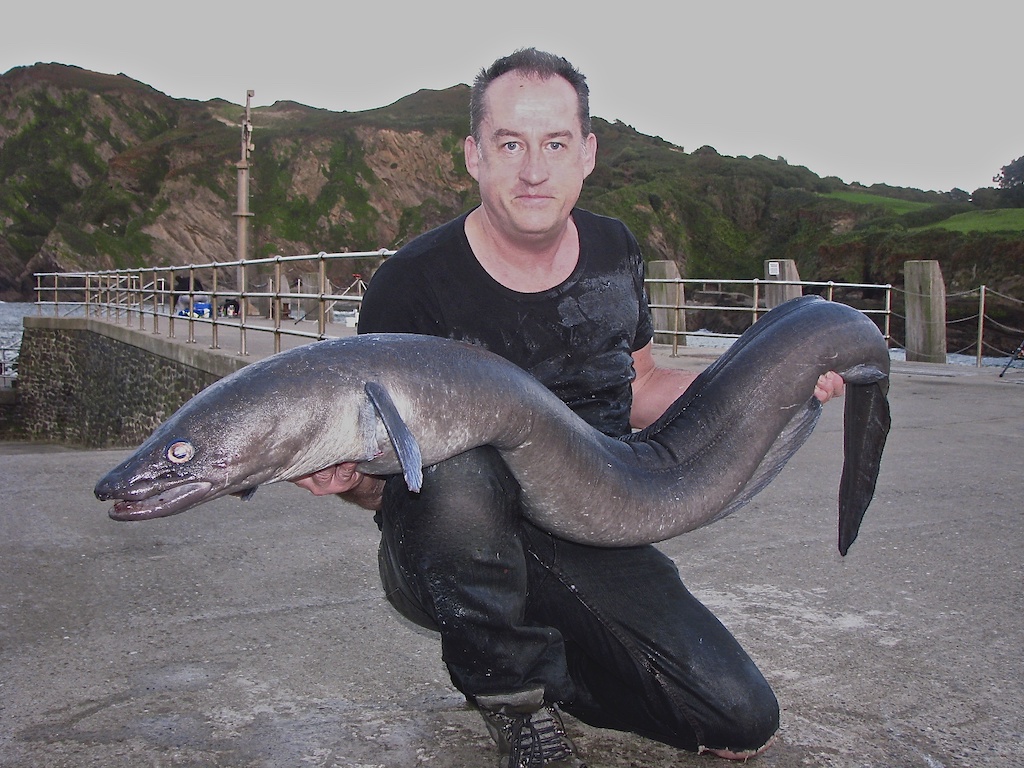 The landings that remain still provide a useful fishing platform but only over low water. Each winter it still brings rewards for those who fish it and it still has that community feel about it. But it will never be the same as the Old Pier where you could take a walk at any-time to chat fishing. In summer visitors would of course stroll along the pier watching the anglers gazing upon brightly coloured floats bobbing in the sea. It was a place of life the heart of  a seaside angling community… “Don’t It always seem to go that you don’t know what you’ve got till it’s gone”.

Tony Irwin wrote on a recent Facebook post :  “I fished with my brother in law in a storm there once during the night we fished into the channel inside from the parapet wall the tide was and one cast (and we were using 8oz leads to combat the wind and tide) was blown up onto the pier as it was pitch black we had no idea until I tried to reel in at first We thought I had a massive fish on!  I then realised the line was tight going right . My brother in law climbed up on the pier and my lead and rig was jammed right on the top that’s how strong the winds were but we did finish up with at least two or three doubles if I remember rightly. It was a wonderful winter fishing venue and anglers were always welcome in the hut to have a hot soup. They loved anglers back in those days not like owners of piers these days.” 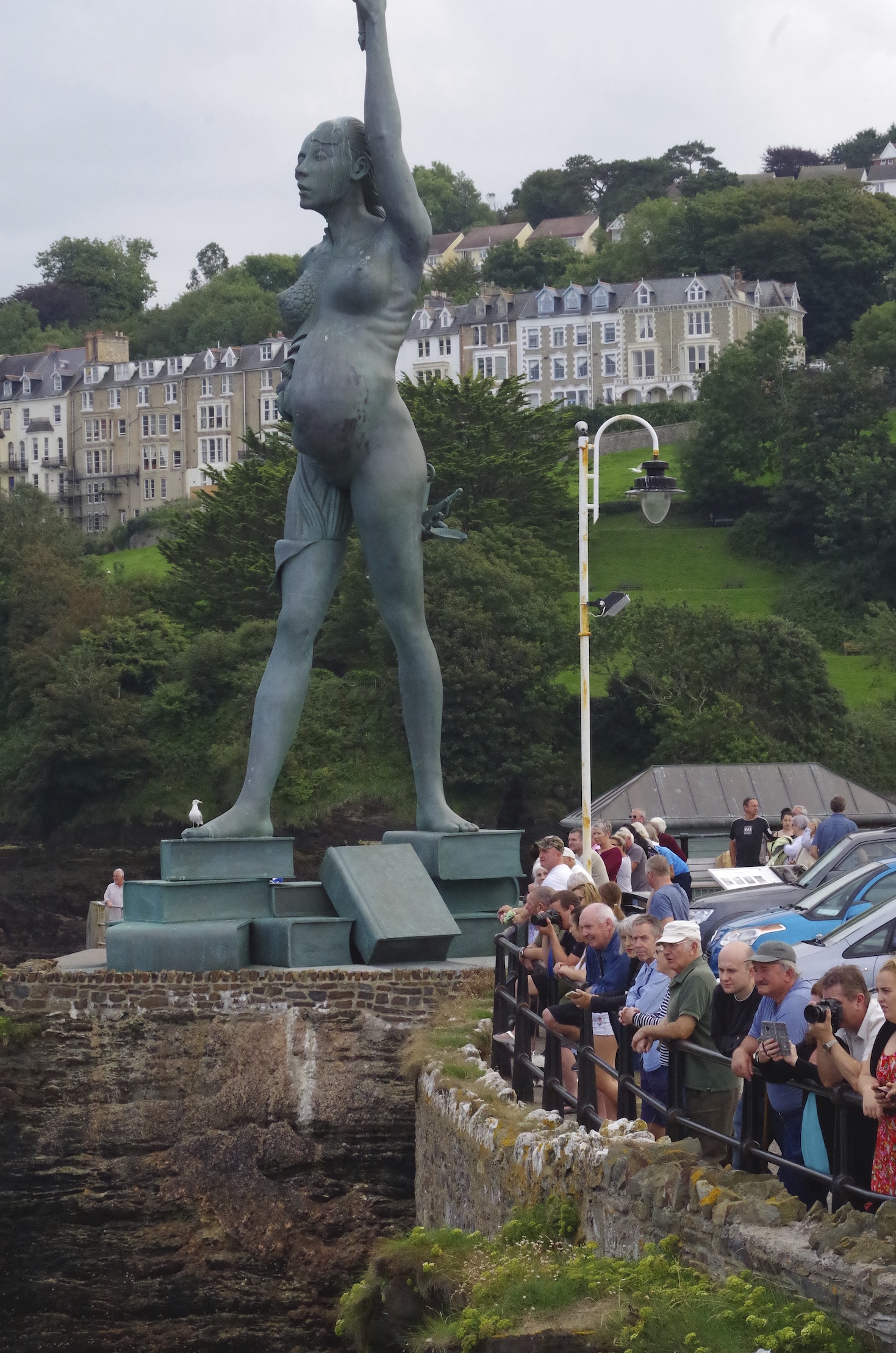 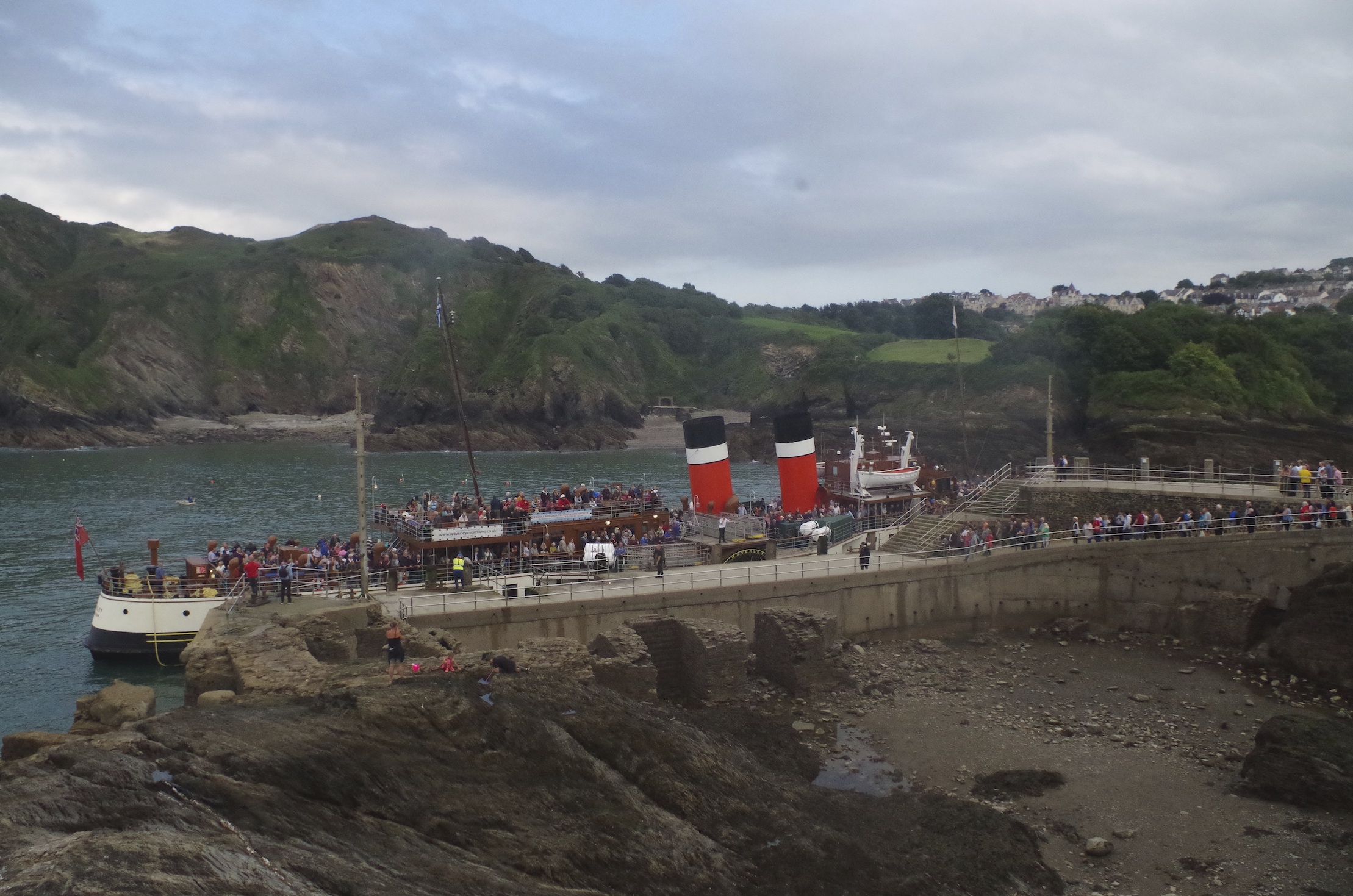