There is far more to fishing than simply catching fish which is just as well. I don’t always want to carry a large camera to the waters edge especially when traveling light with the fly rod or lure rod. Below are few images captured on the Go Pro that often gives a totally different perspective. On a recent holiday to Cornwall I spent several hours casting a team of flies to huge shoals of golden grey mullet. At one point  hundreds of silver flanks could be seen as wave crashed onto the sands giving a window into a watery world. To blank in such surroundings is not too bad. 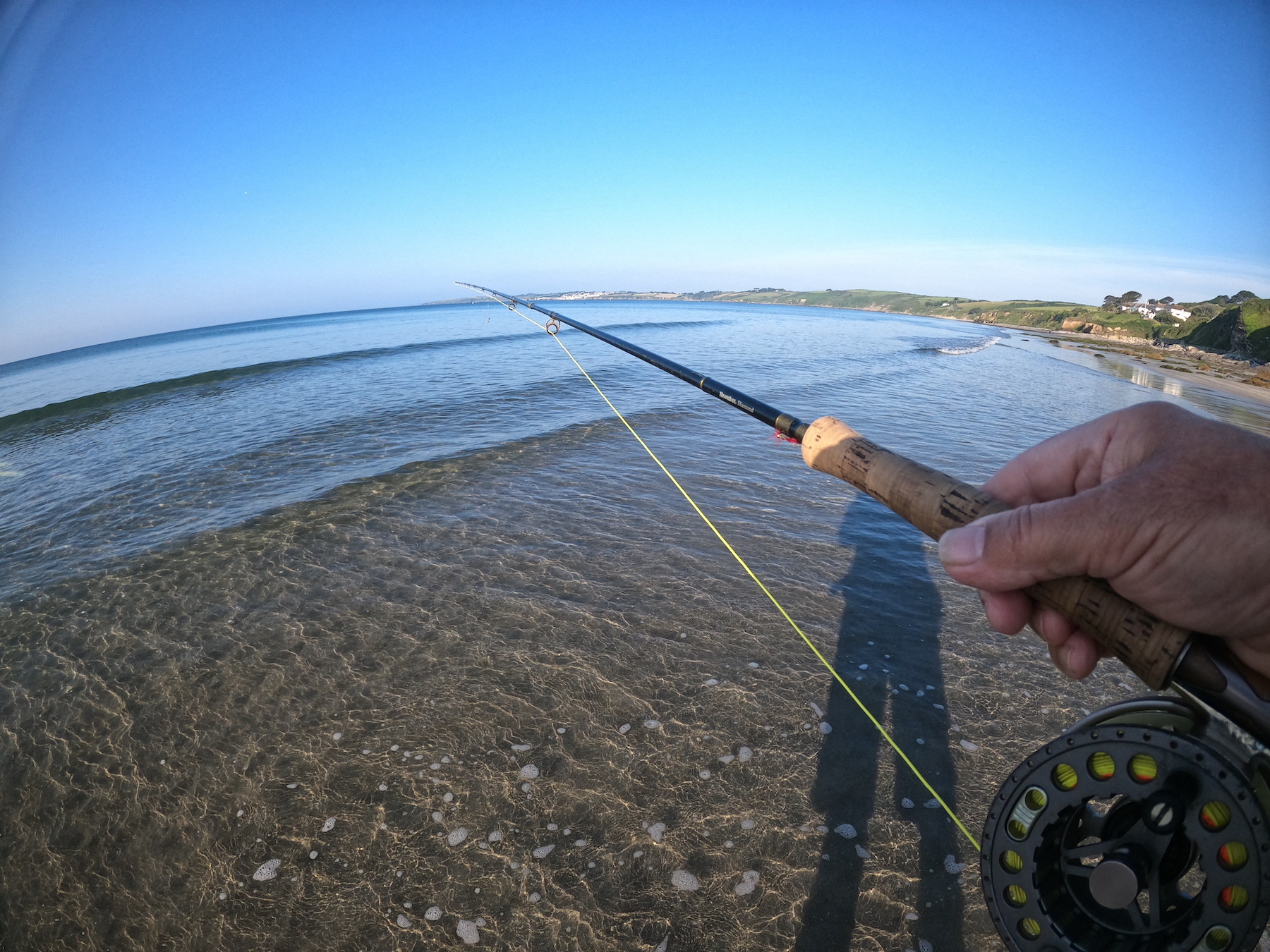 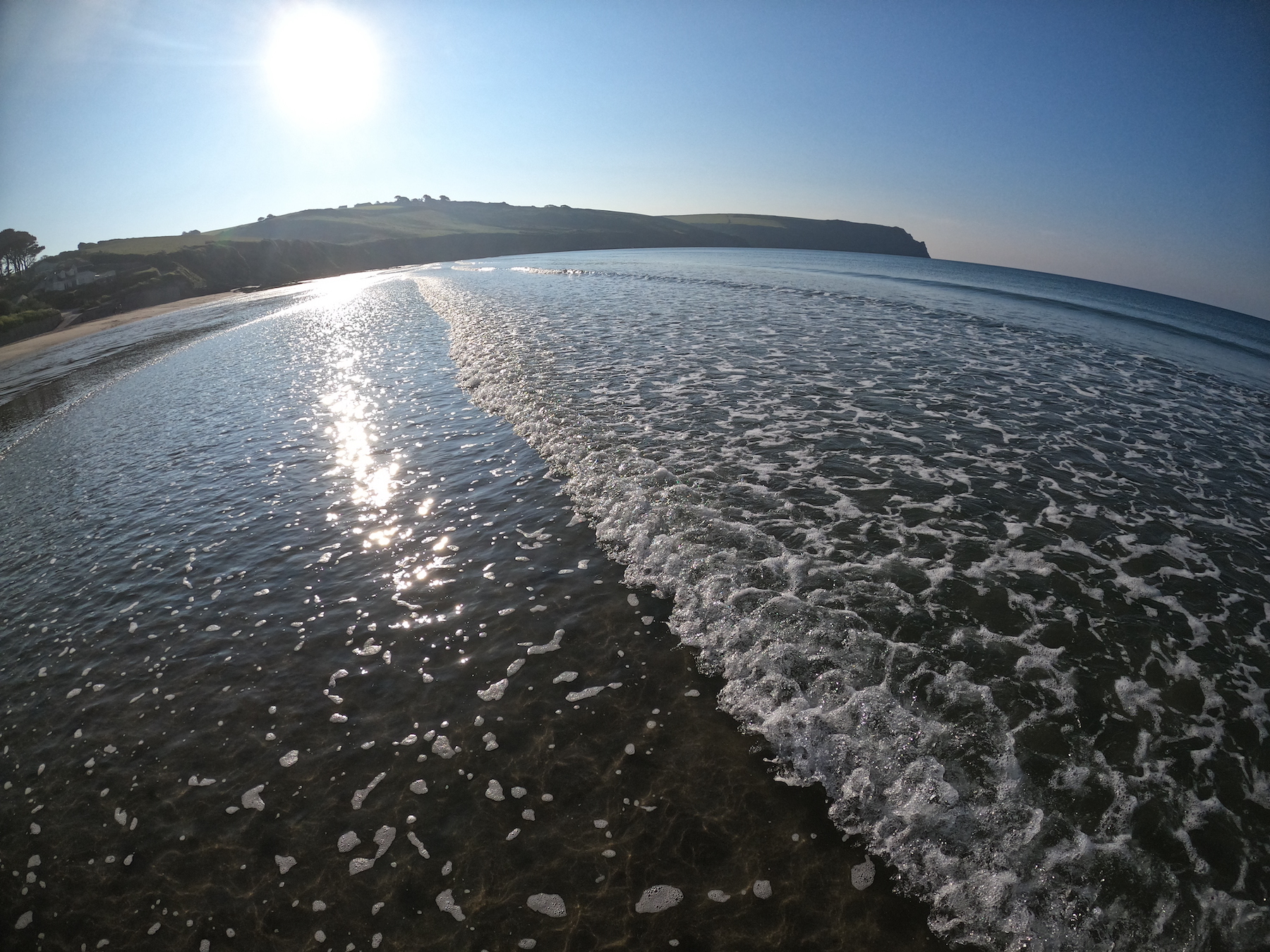 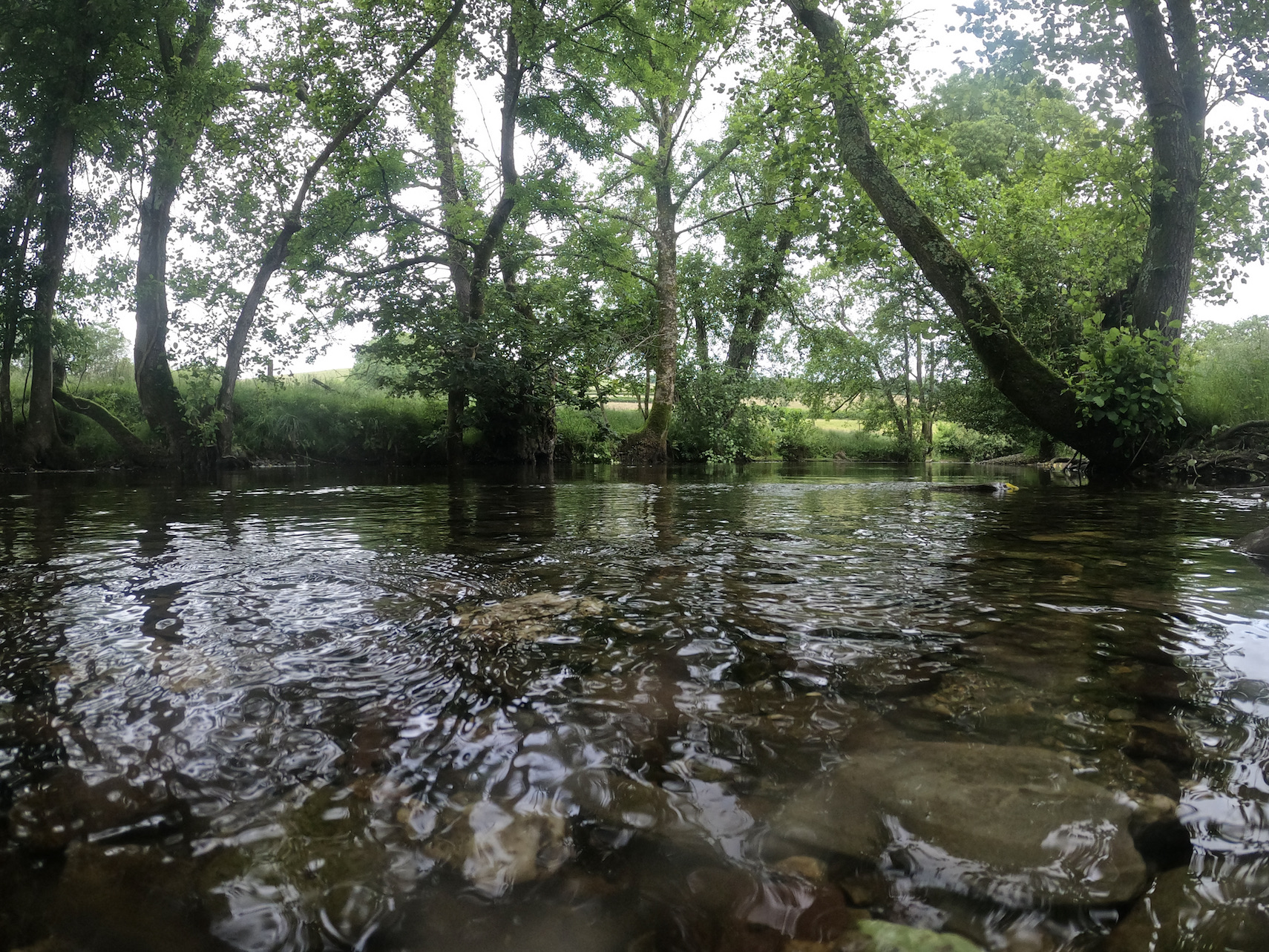 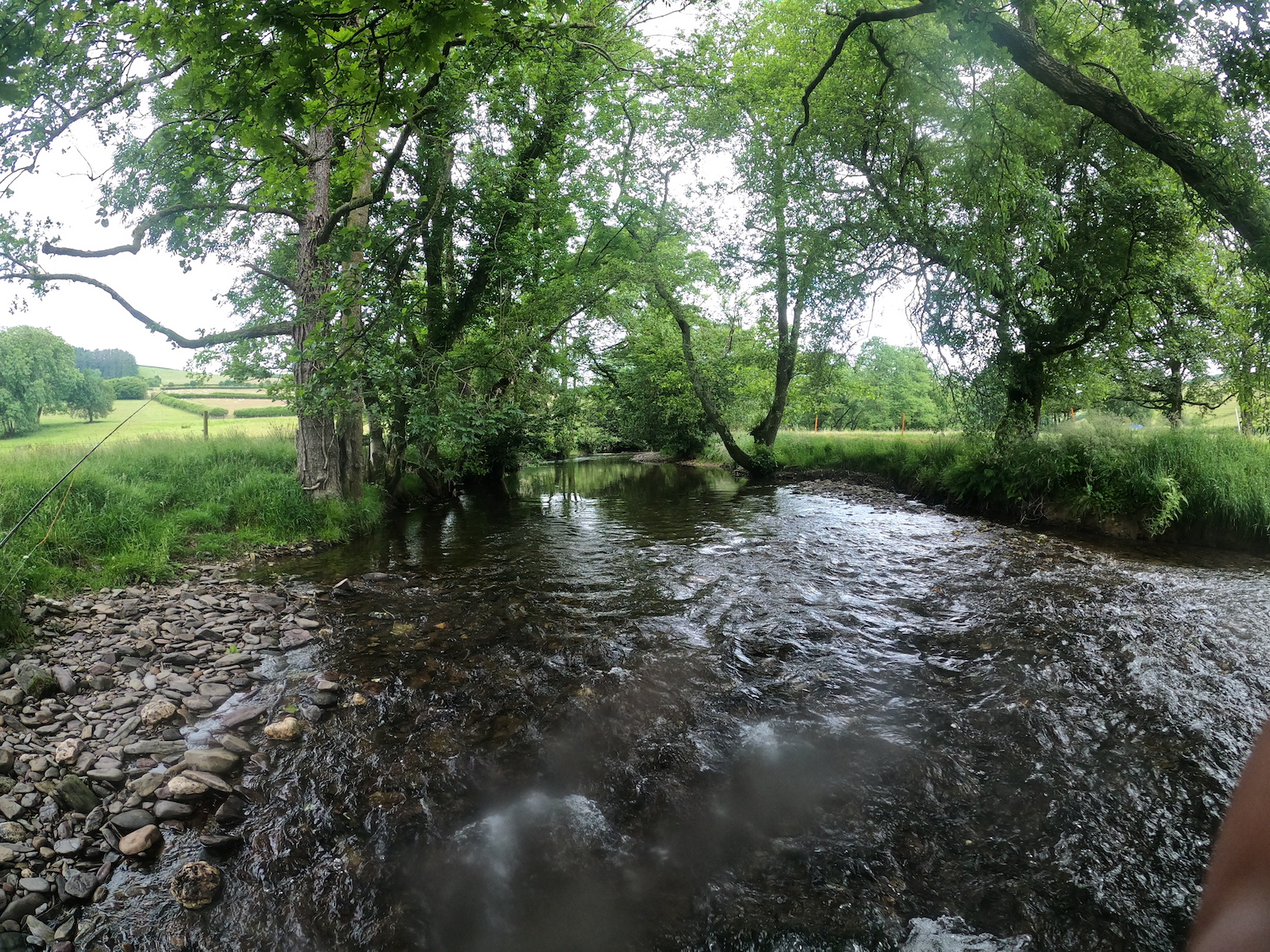 After the first flush of summer we now enter those calm days after the excitement of spring and early. As the days slowly shorten, the trees take on a slightly darker hue, the mewing of young buzzards drifts across the valley, the screeching of swifts are all signs of the passing year. As an angler it is an exciting time for there is so much to look forward to casting in many waters.