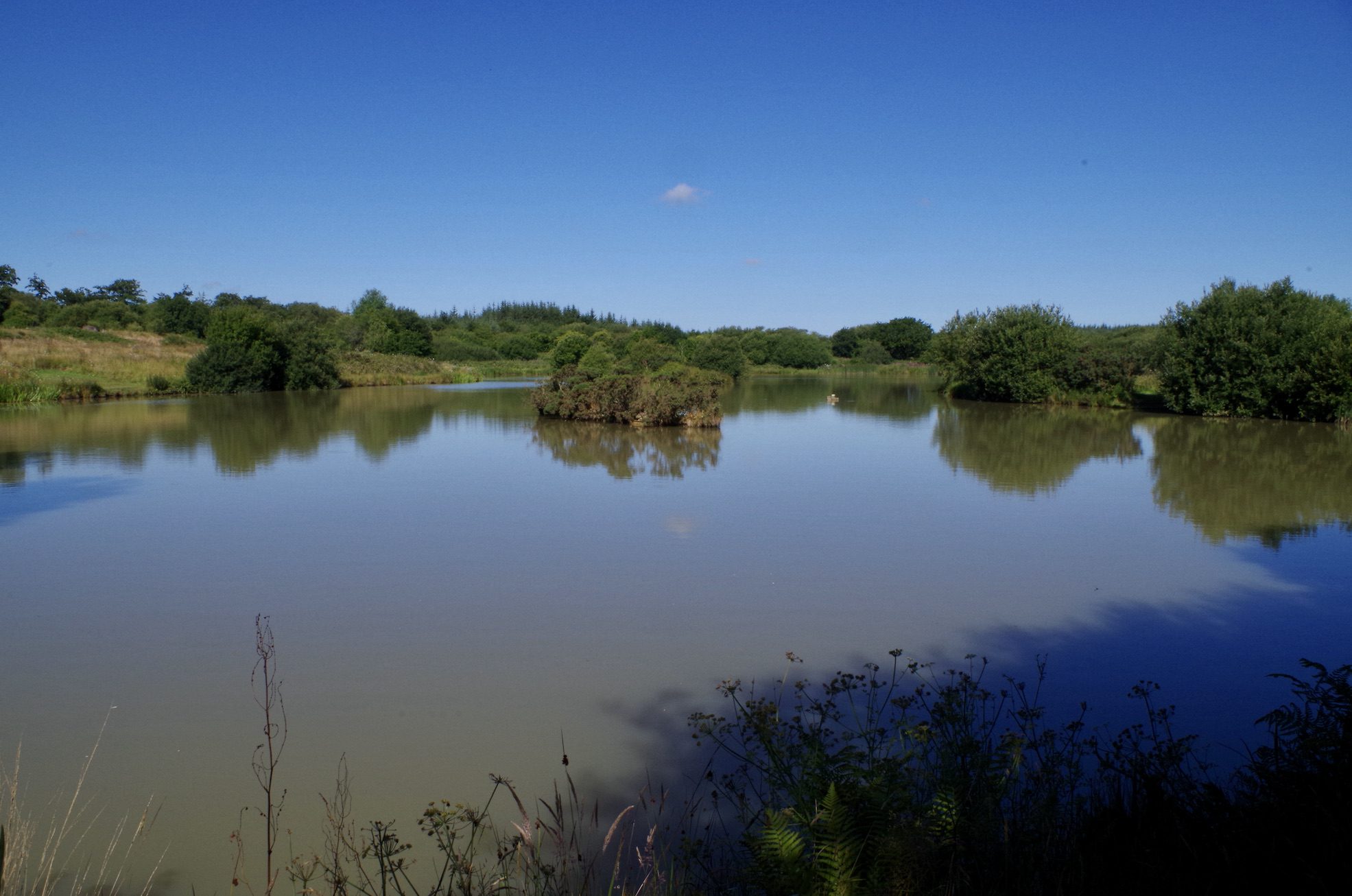 I joined a group of friends at Anglers Paradise fishing the Eldorado day Ticket Catfish Lake. We had booked the lake for the weekend ensuring we would have exclusive use throughout our stay.

Due to other commitments I could only attend for the first full day of the session which reduced the need for bivvies and associated camping gear. 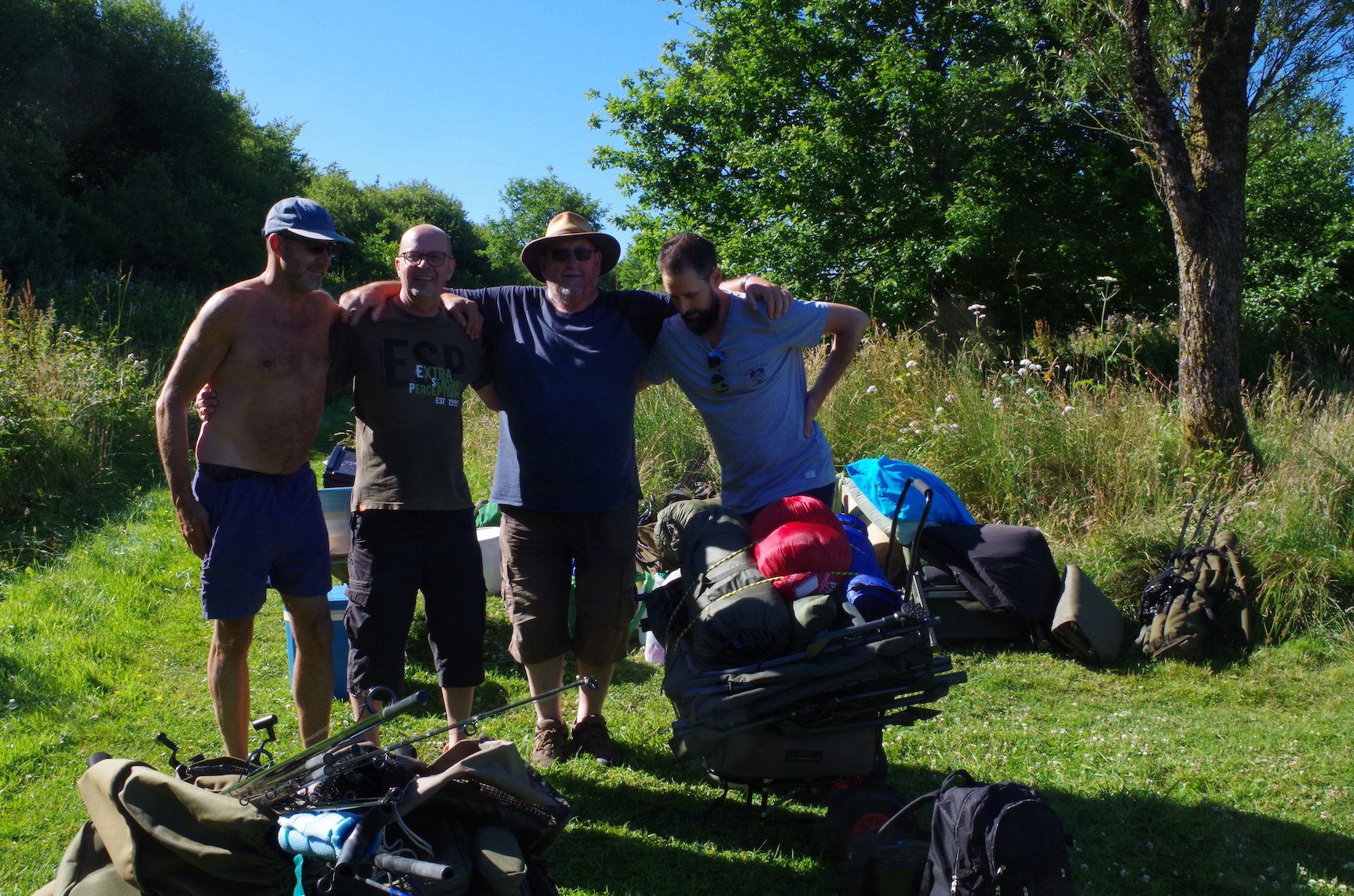 We met up on the Saturday morning off-loading a mountain of gear and assembling on the lakeside for a discussion on where to set up. This was based around likely location of fish and the focus on enabling a vital social aspect of the fishing.

By the time we had debated where to fish, tackled up and baited swims it was late morning and the sun was beating down from a cloudless sky upon calm waters. Lush summer growth surrounded the lake with many summer flowers in full bloom. 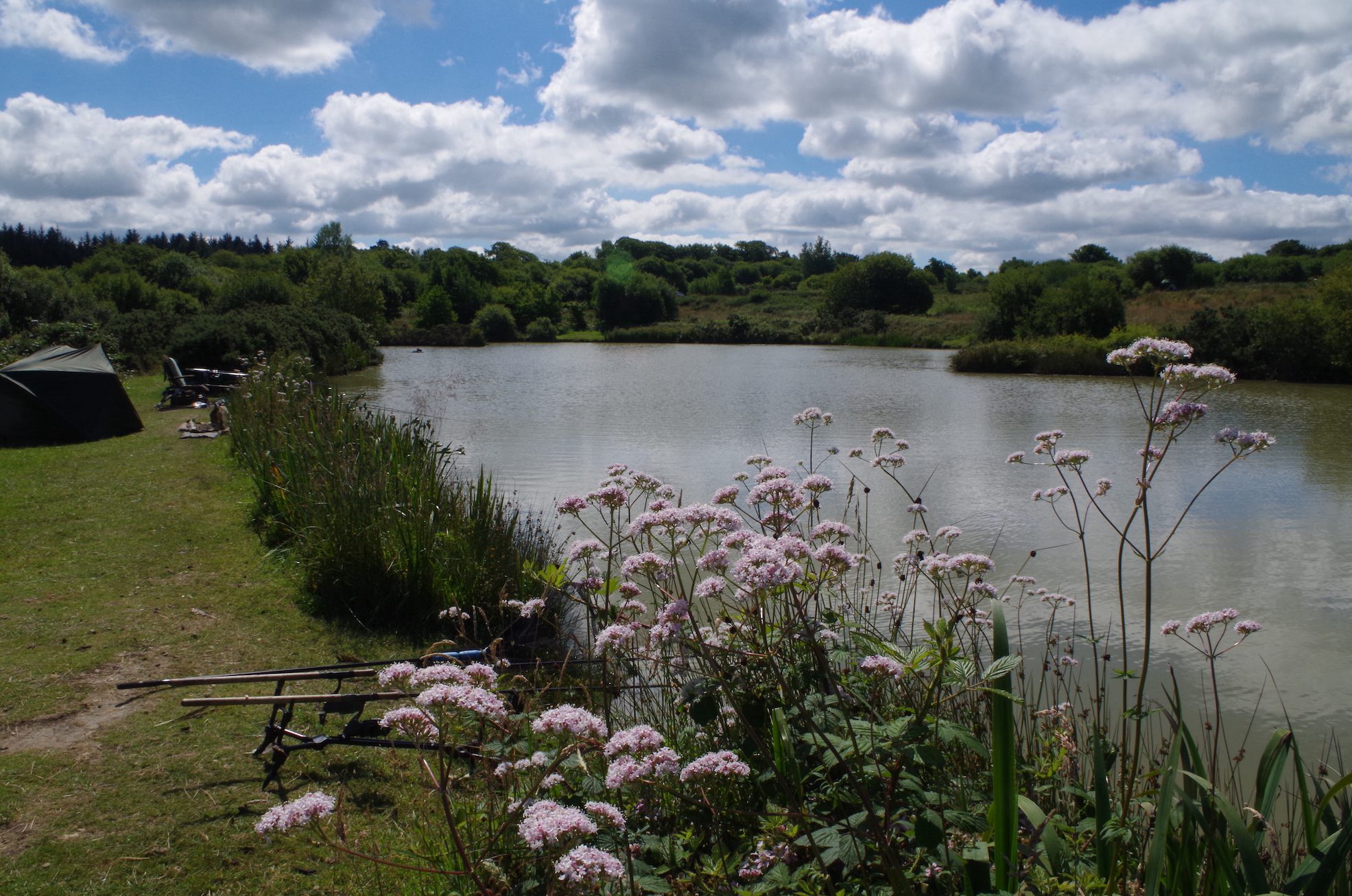 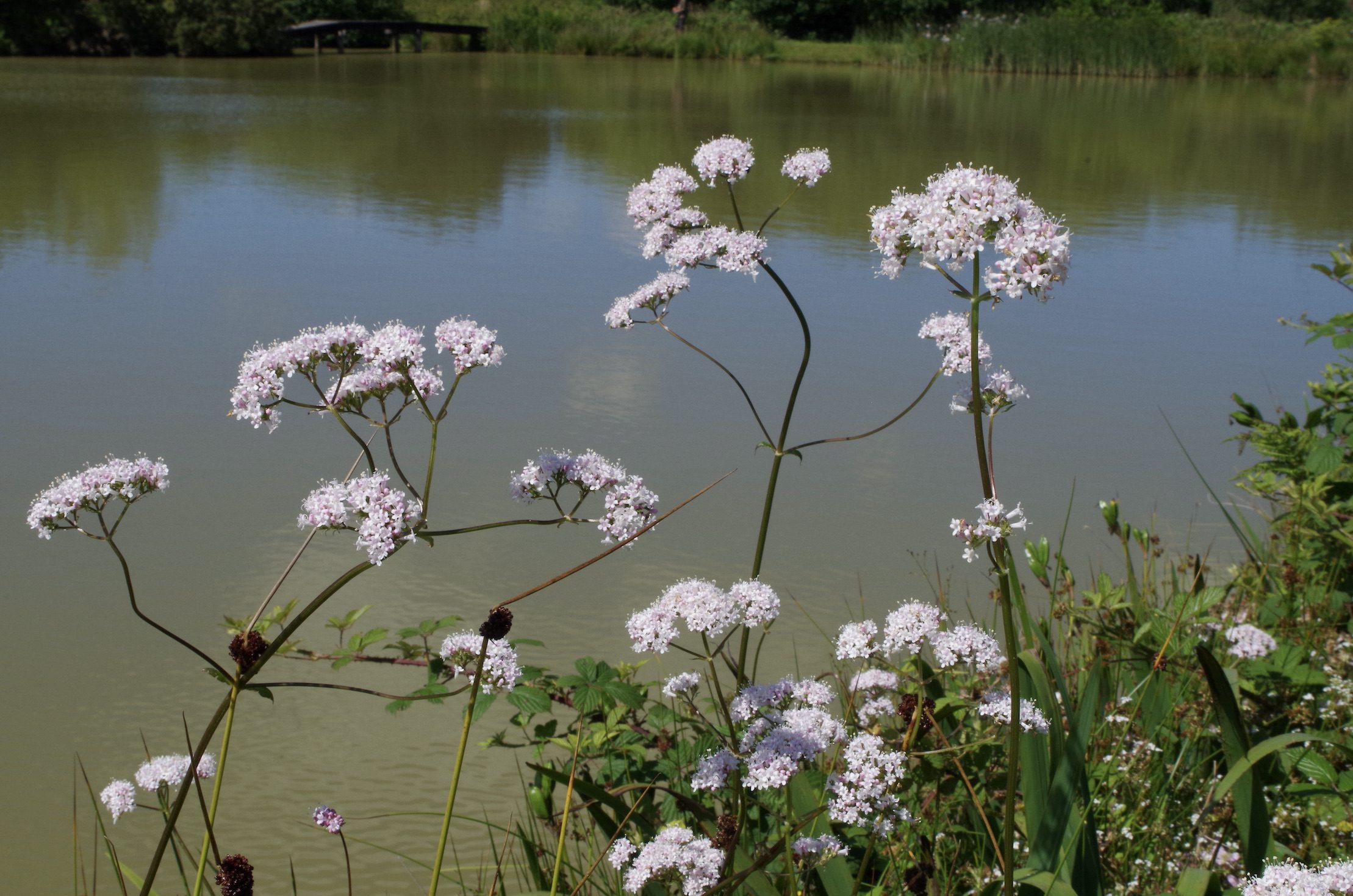 Five anglers two rods each. The wait began with a steady intake of cool water and snacks. Anticipation was high as we soaked up the sun with the England versus India Cricket match results punctuating the day. 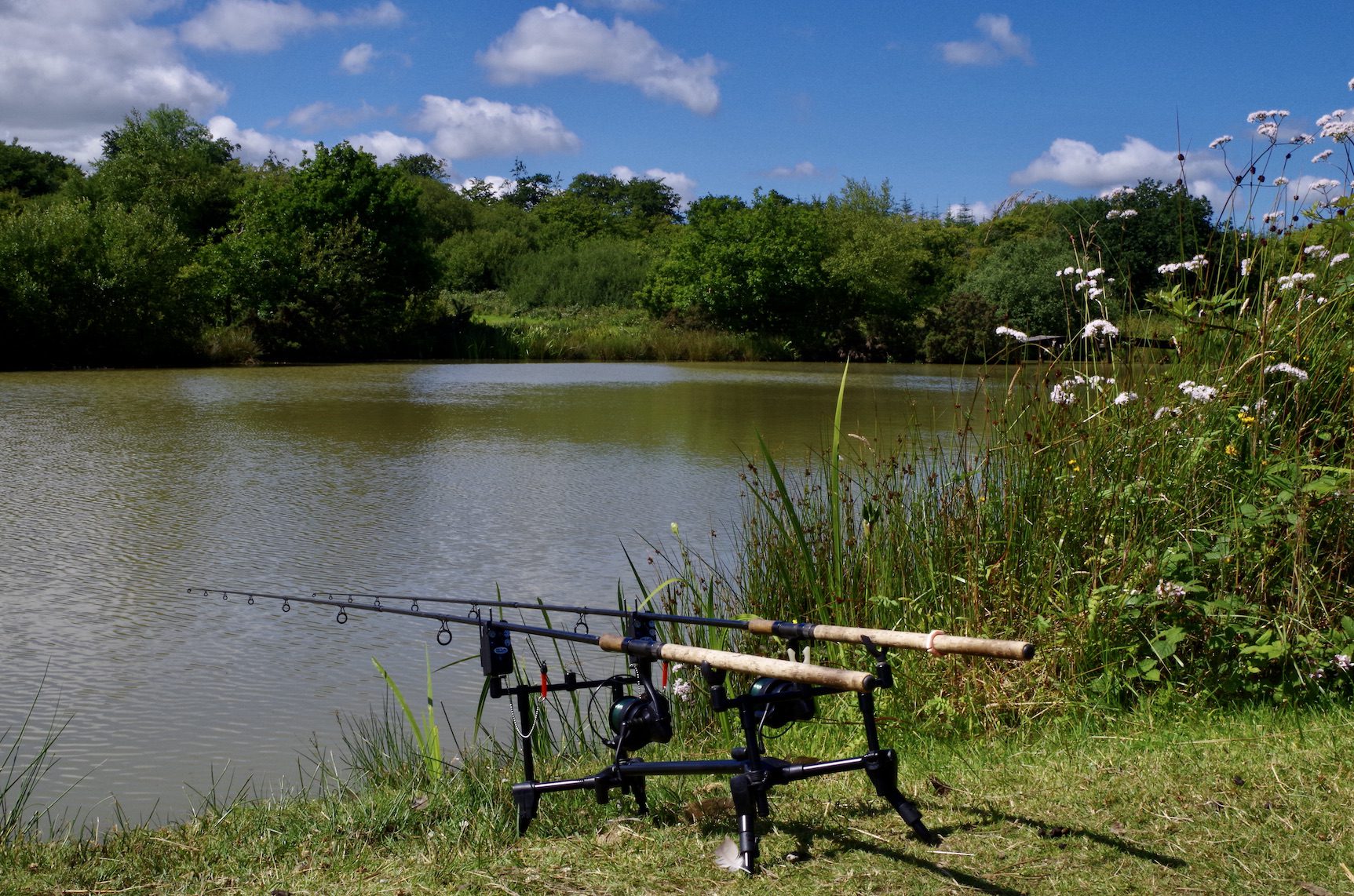 The sight of a grass snake crossing the lake was appreciated by all present an indication of the rich diversity of nature provided by the vast complex of lakes nestled deep in the heart of Devon. 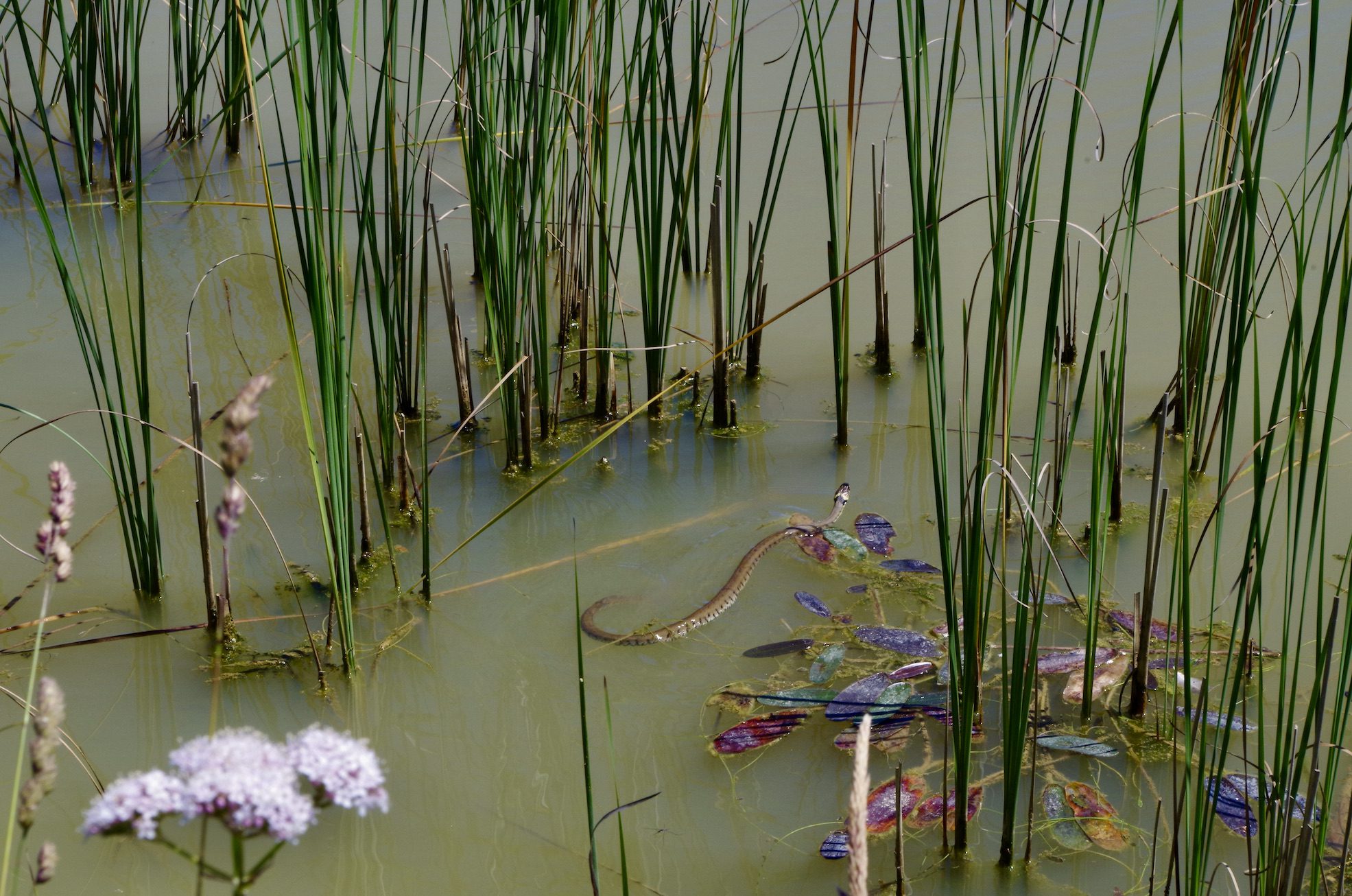 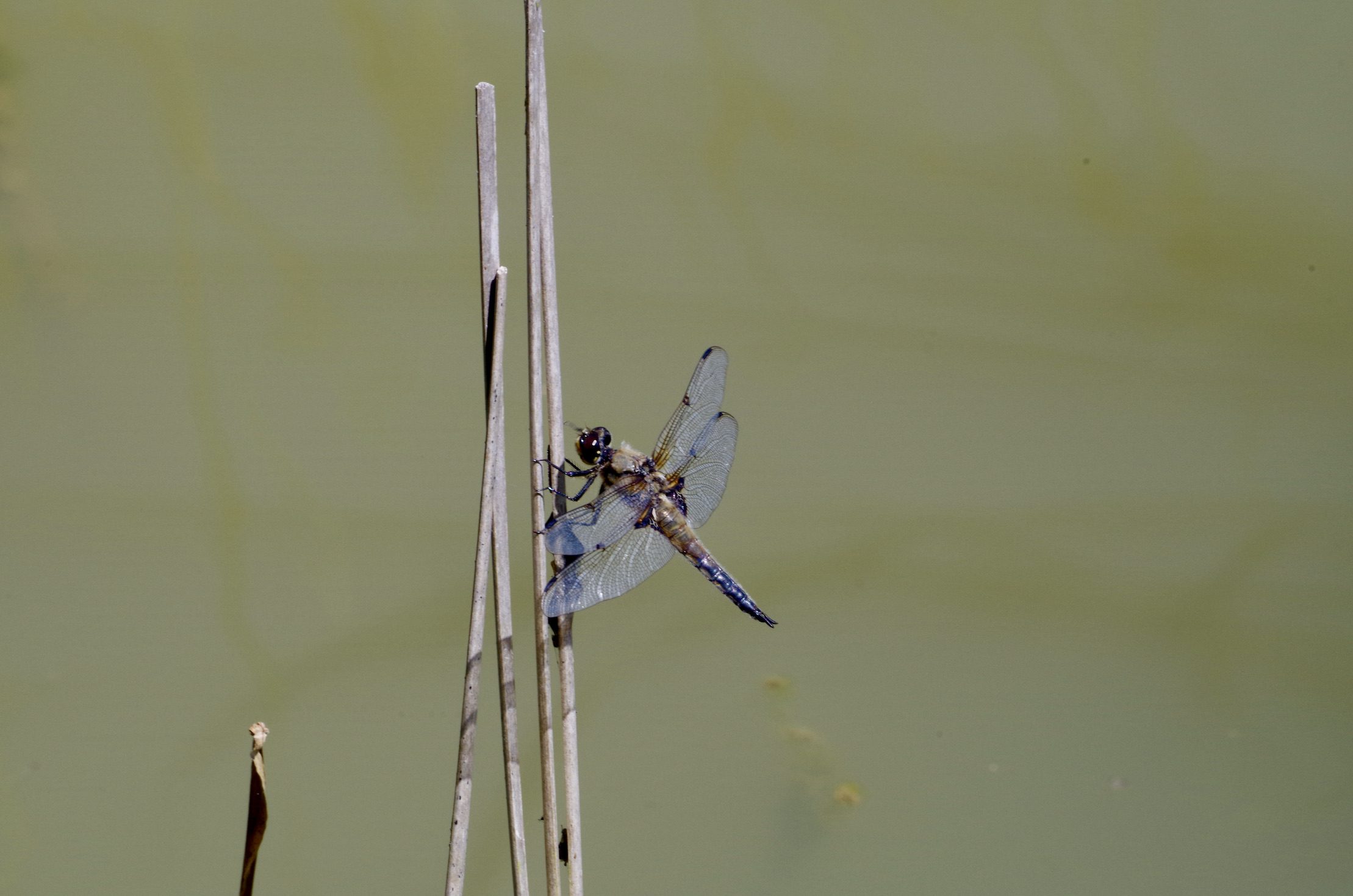 Whilst we all shared a deep passion for angling I think we all appreciate the vital role being with nature plays in supporting our mental health during these strange and challenging times. 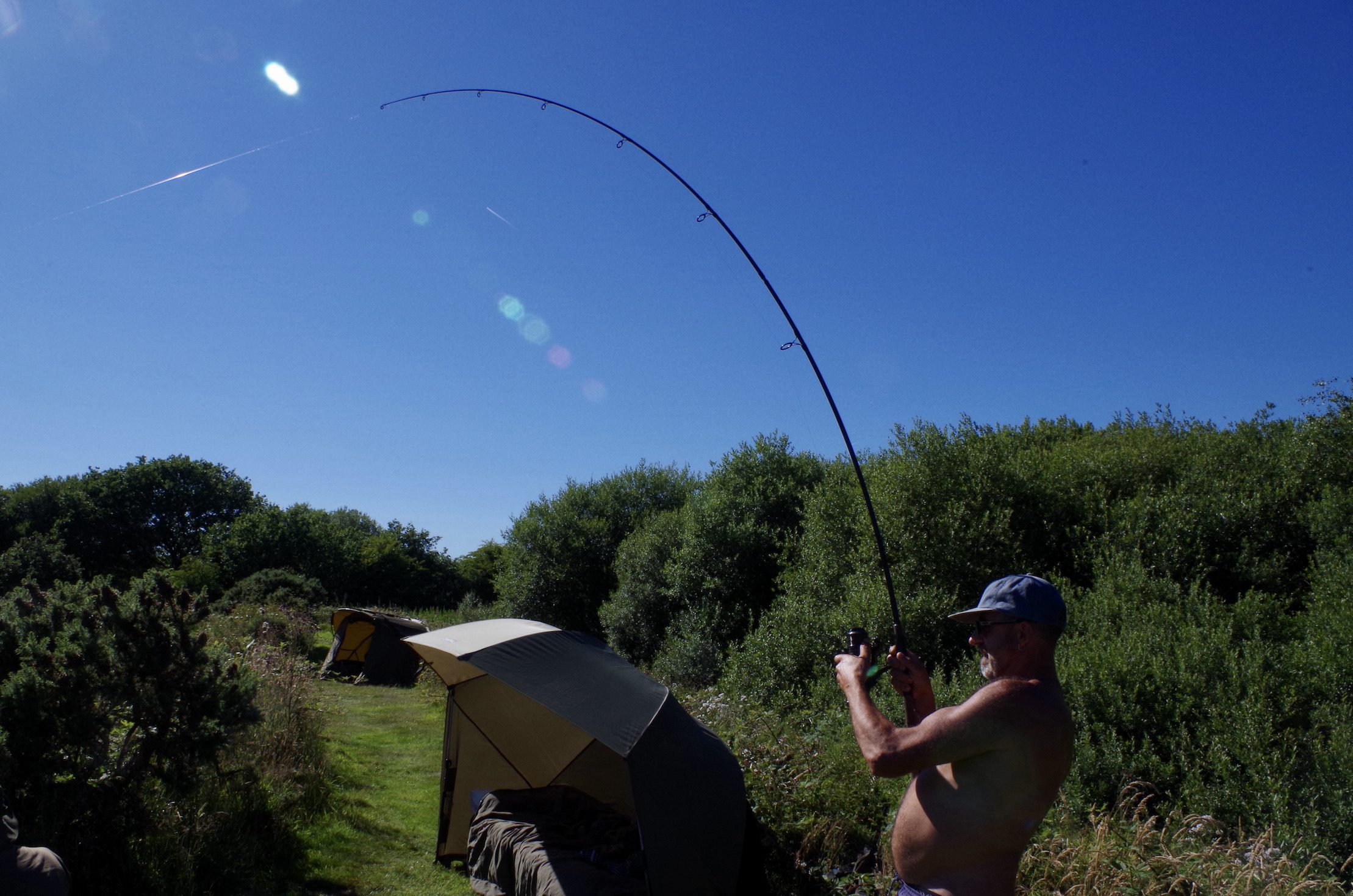 It was late afternoon when Bruce’s bite indicator sounded the alarm as something moved off with his bait in the far margin. The rod hooped over as Bruce began persuading what was undoubtedly a good sized catfish to the waiting net. Large swirls in the lake raised expectations as Bruce put his tackle to the test. Eventually a large eel like shape emerged from the murky water  and was coaxed over the waiting net to a round of congratulations. 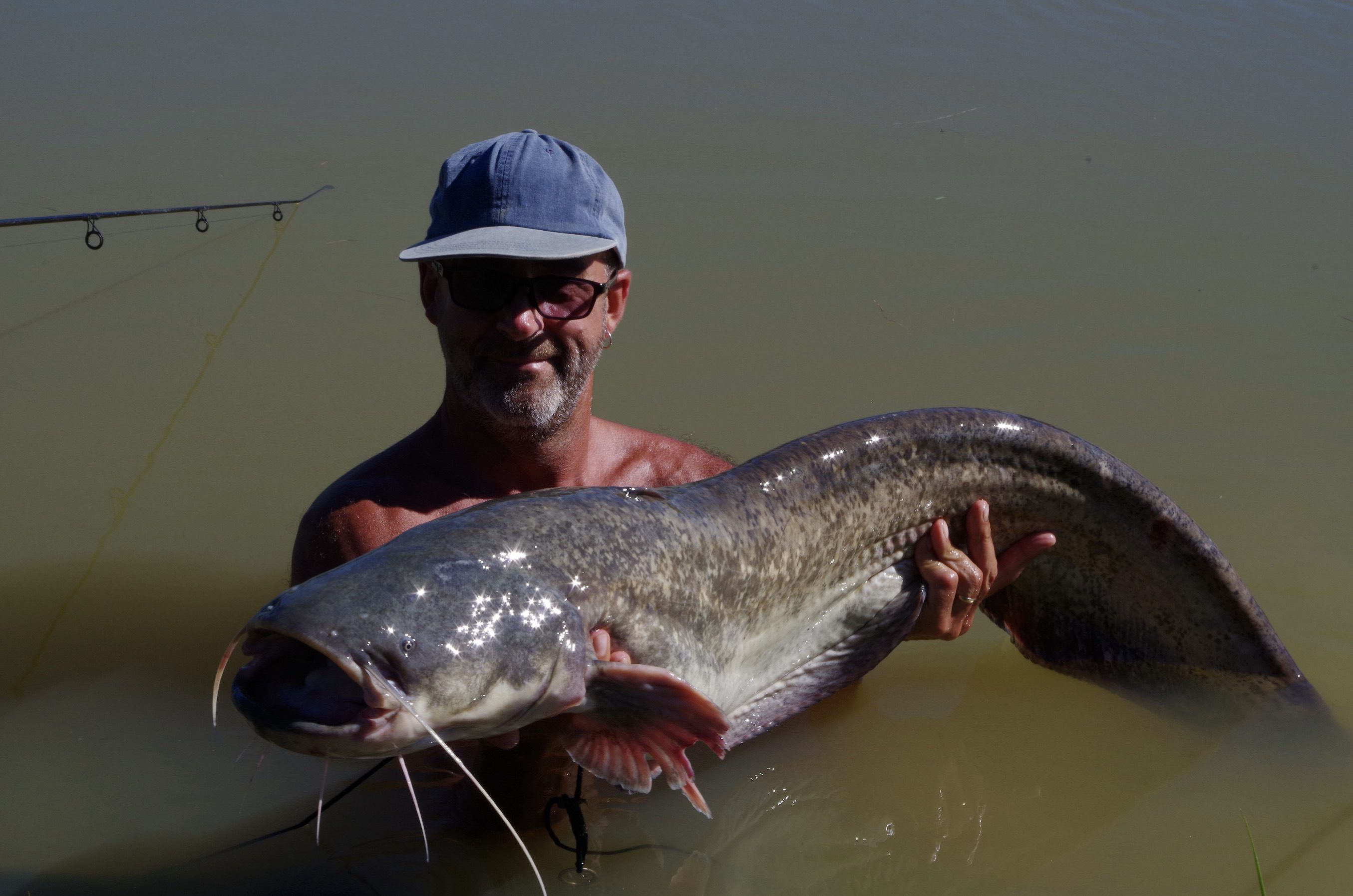 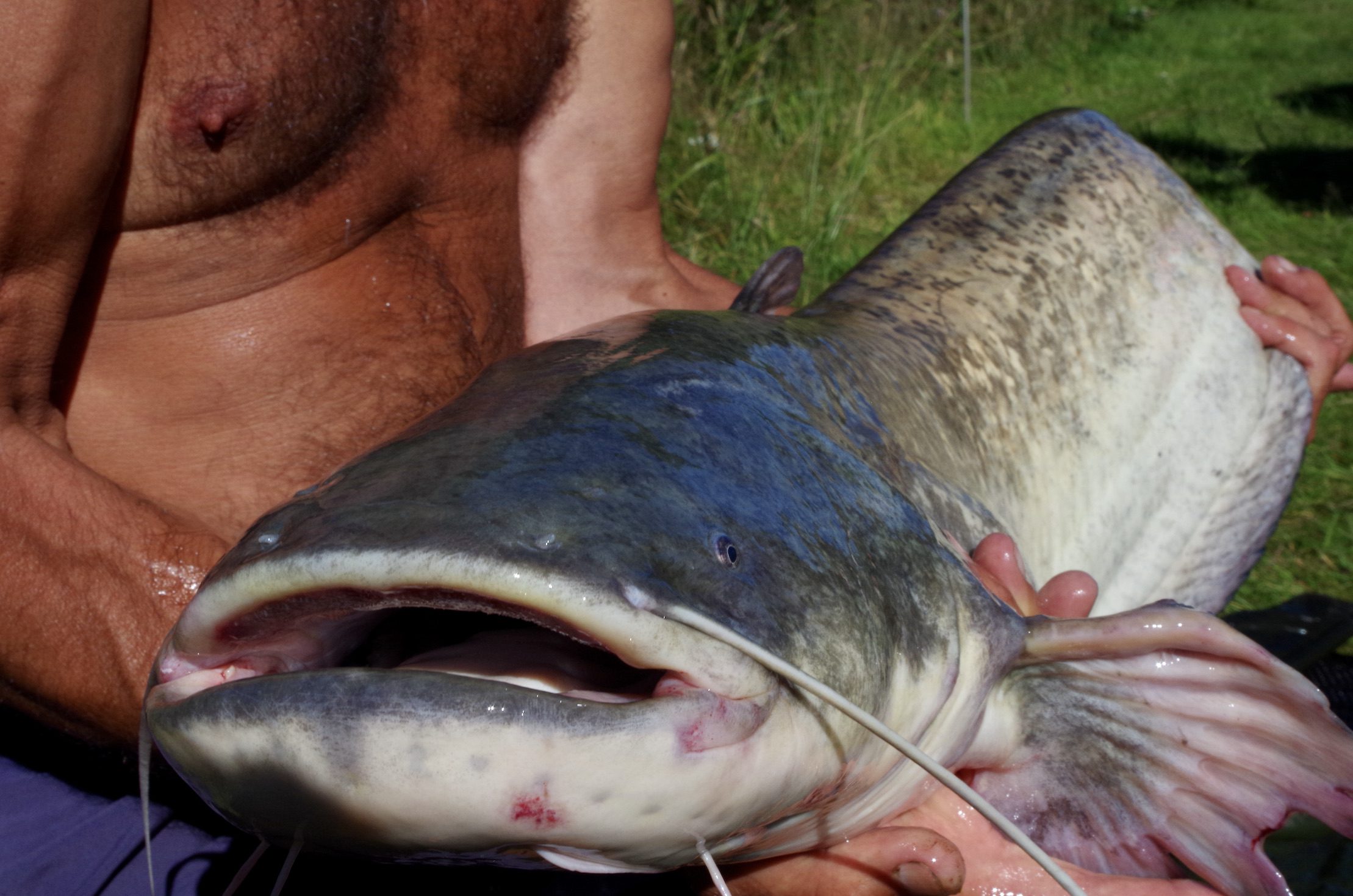 The fish was kept in the net for a few moments whilst the unhooking mat and weigh sling were drenched with cool lake water. The scales were checked and zeroed and cameras switched on in readiness with some thought given to where the sun was and its likely impact with shadows etc. 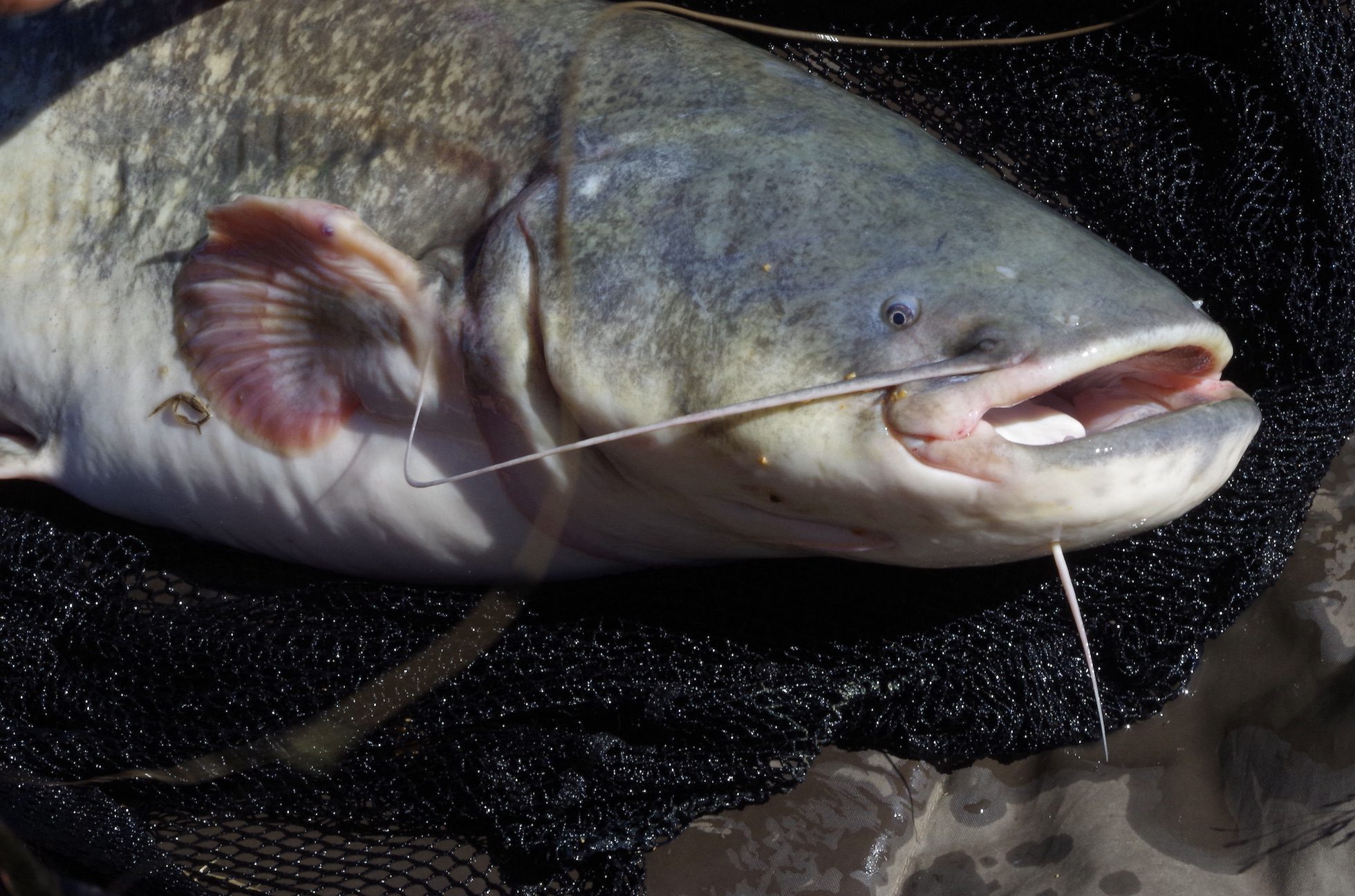 This first cat of the weekend scaled 30lb 12oz and was one of five catfish to be landed by Bruce over the weekend.

Anticipation grew with the capture of this specimen catfish and it was a happy bunch of anglers who wound in their rods to savour a delicious pizza delivered by Bruce’s wife from the local Inn at Halwill Junction. https://www.thejunctioninnhalwill.co.uk/pizzamenu/ 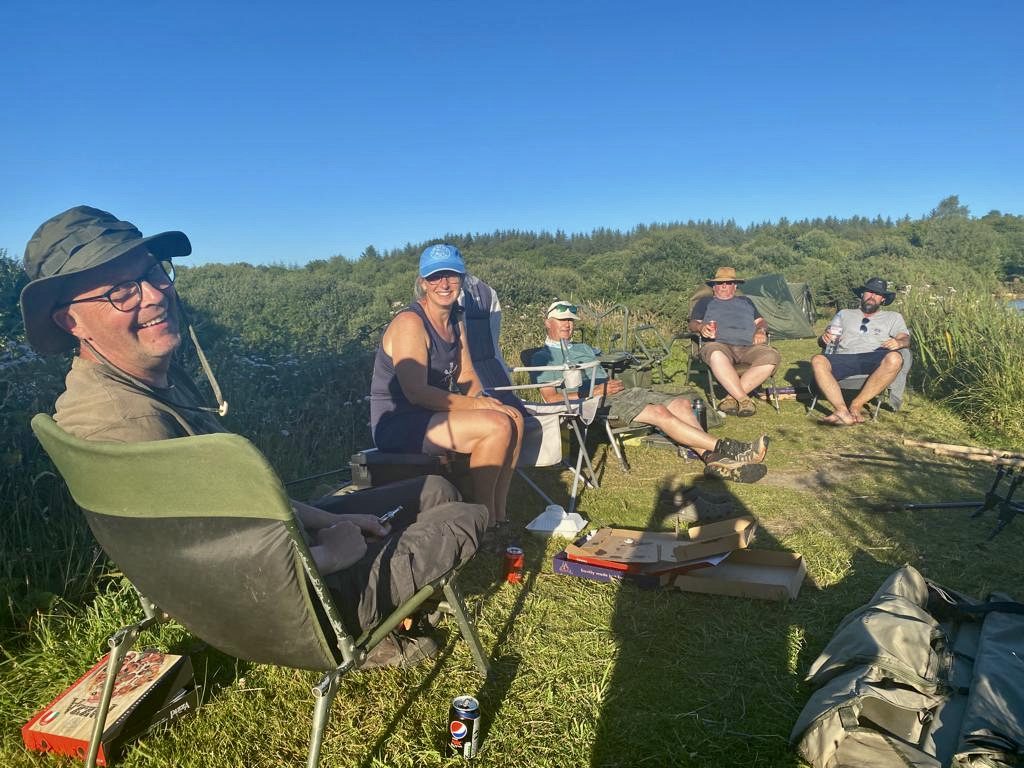 As the sun slowly sank below the horizon it was time for me to leave and head for home. The rest of the party remained and I was sure more catfish would grace their nets over the remainder of the weekend. 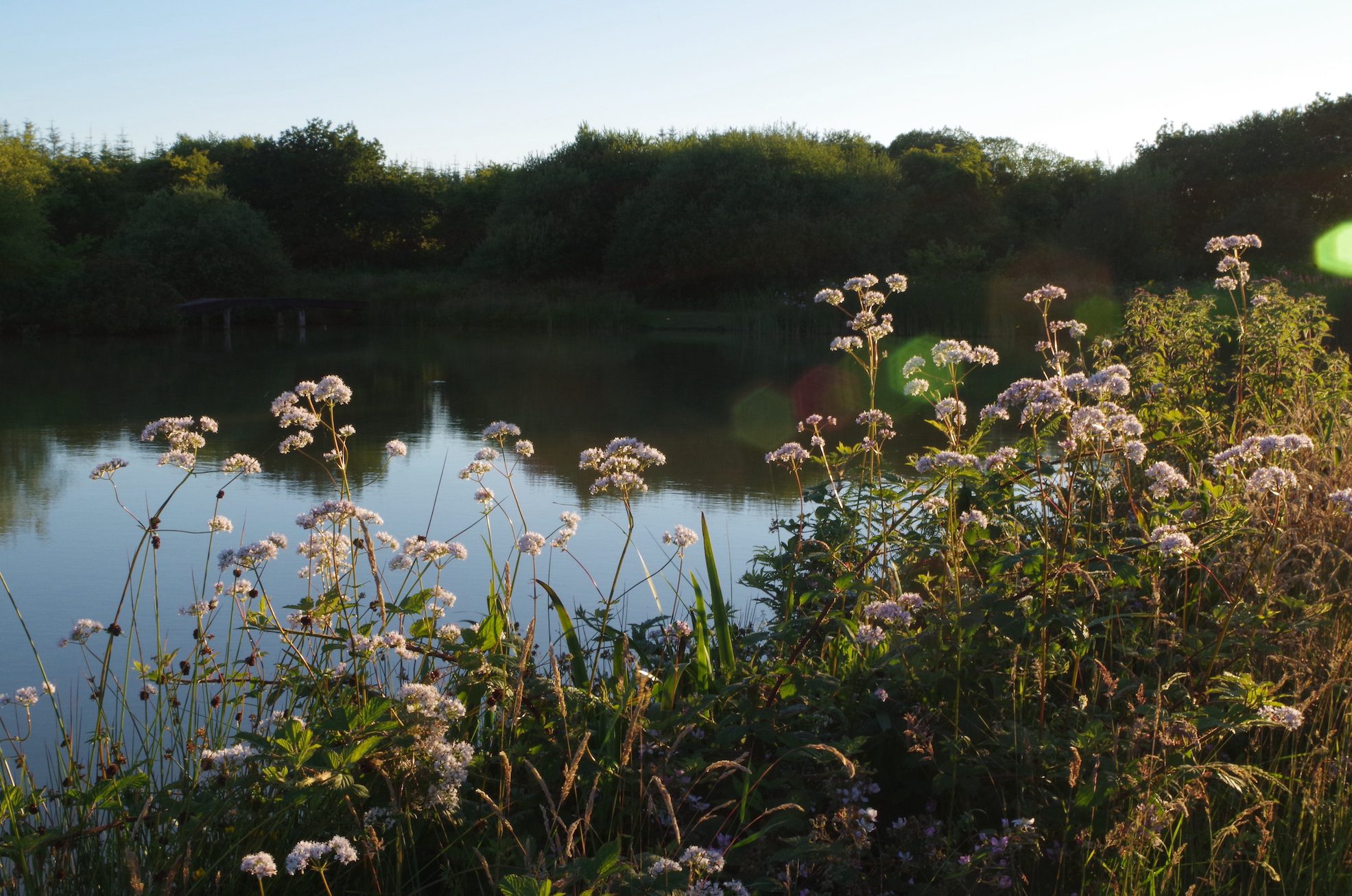 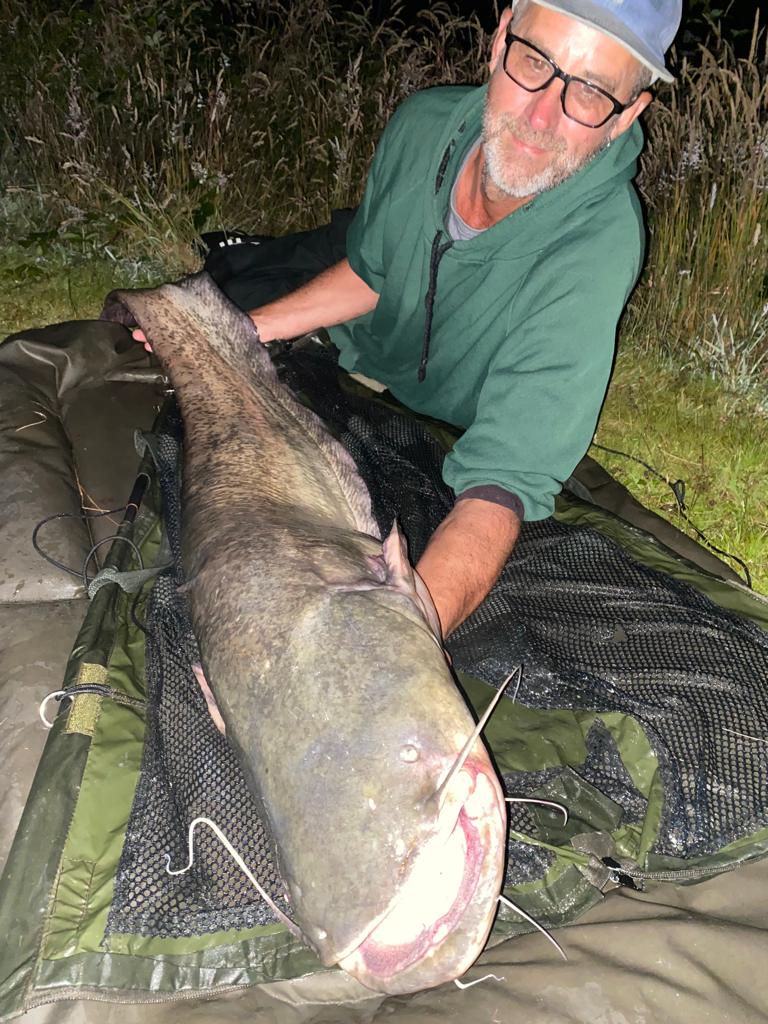 Bruce with a fine catfish of 38lb 10oz

Despite Mitch, Ben and myself blanking it had been a pleasure to relax in Paradise with good company beneath a cloudless summer sky. Plans are already being made for a return next year or maybe sooner. 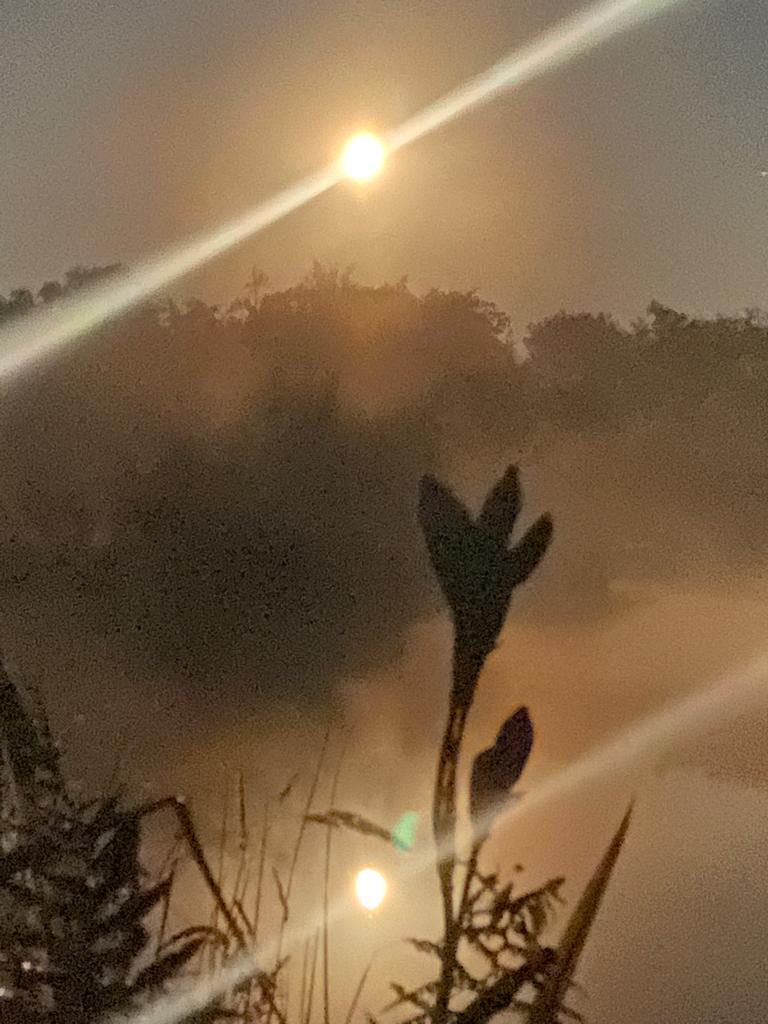