Last weeks Journal report if you missed it!

As we all endure the on-going lockdown thoughts turn increasingly to past exploits and to future plans for casting our lines. Nobody knows when this crisis will end but at some point a new normality will return and the waters edge will be with us once again. The Angling Trust whilst fully supporting the lockdown has been emphasizing the point that angling should be one of the first pastimes to be allowed to resume when safe. Angling is to a large extent possible whilst maintaining social distancing and due to its strong connection with nature has significant mental health benefits. The Trust has created a special page to entertain and inform anglers during the COVID-19 crisis and it is well worth a look with a wide selection of informative videos to view.

The River Torridge Fishery Association has recently published their latest Newsreel that reveals a successful year at their hatchery. During the winter and early spring the hatchery team has successfully nurtured 38,000 swim up fry that were stocked out into the River Torridge headwaters and main tributaries. This ongoing project gives RTFA members a strong feeling that they are at least attempting to put something back into their treasured river. The gift of nature’s wild salmon is to be valued and protected for this iconic species is a barometer to the health of our rivers and the wider environment. The rivers can be likened to the arteries of the land distributing life and water in a vital natural cycle that we endanger at our peril. 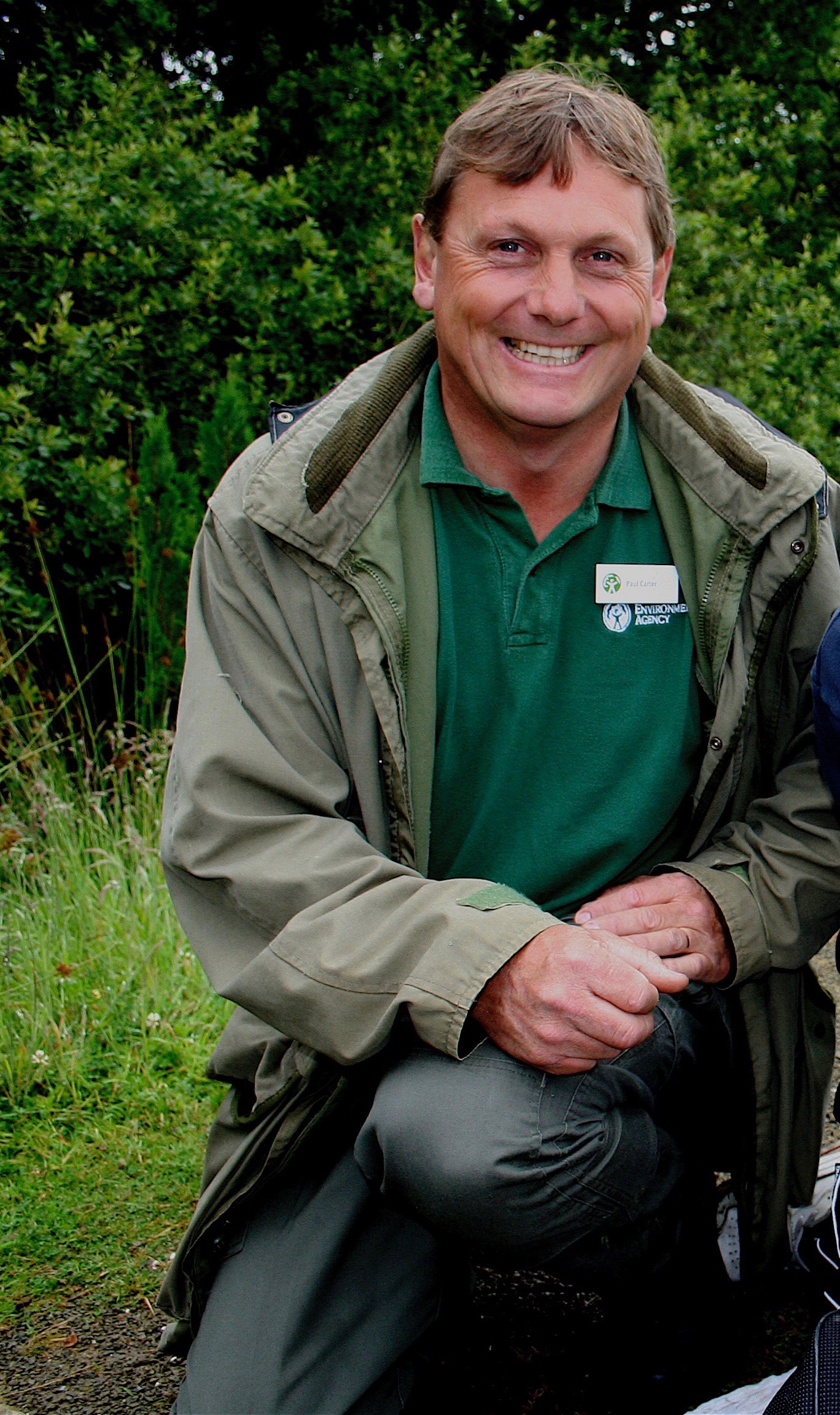 North Devon’s Fishery Officer Paul Carter has retired from the Environment Agency after more than three decades of loyal service. I have known Paul personally throughout his long career and have the utmost respect for his dedication to North Devon’s fisheries. His vast knowledge and experience will be missed by many within North Devon’s angling community. Paul has helped with many projects over the years including the provision of Bideford Angling Clubs Coarse Fishing Lakes, The River Torridge Salmon Hatchery and The Taw Access over Weirs Project along with numerous initiatives involving local schools. I wish Paul and his family all the best for the future and hope to catch up with him for a few tales from the water’s edge.

The vital work undertaken by Paul will still be carried out by members of the Environment Agency’s wider team. It is to be hoped that a replacement will soon be recruited. There is also an increasing reliance upon charities like the West Country River Trust to police our rivers in the fight against pollution. Fishery enforcement work is to a large extent undertaken by riparian owners with back up from the police where fish theft or poaching is suspected.

Like many anglers I have been taking this opportunity to sort through my tackle collection. Many of the lures I own will never be used for they have perhaps fallen out of favour as new more attractive versions have been produced by a tackle trade that has to appeal to both anglers and fish. I suspect that many more anglers are tempted by the visual appeal or wiggle of a lure than the fish themselves. This is however all part of the intricate game that we play.