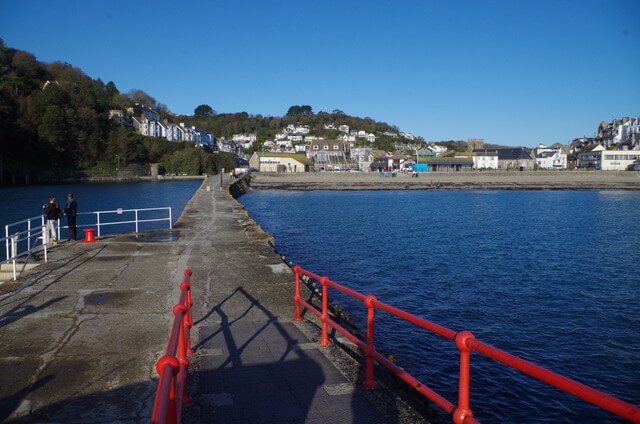 The minds eye stores many thousands of images some of which lie dormant whilst others linger on the surface never fading completely. As a teenager I fished from the Banjo Pier at Looe in Cornwall a place I have revisited on numerous occasions since those formative angling days in the early to mid seventies. Strange how certain things stick in the mind, I just checked out the year Carl Douglas released Kung Fu Fighting. For some reason I remember this playing in the amusement arcade in Looe all those years ago in 1974. I was thirteen and by then fishing at Looe with the local lads. ( I never actually liked the song but it stuck in the mind!)

My father had introduced me to sea angling during our annual holiday to Looe which almost always fell during the last week of September and first week of October. Then as now fishing was prohibited from the Banjo until October 1st. prior to 1974 I had fished with my parents and it was garfish, mackerel and Pollock that would drag a brightly coloured sea float beneath the surface. The garfish would toy with the bait causing the float to dither before sliding beneath the surface or lying flat as the garfish swam up with the bait. I probably caught my first fish from Looe when I was seven or eight. 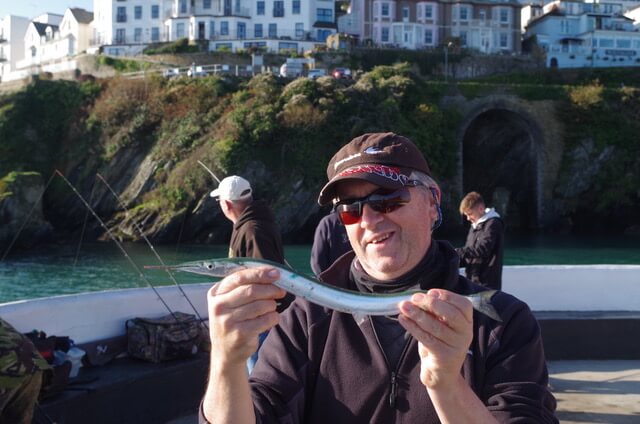 Those childhood and teenage days are long gone, the essence of those days remain etched in that marvelous minds eye. Strange to say that whilst I have revisited the Banjo on many occasions with Pauline watching the ebbing and flowing of the tide, the coming and going of boats and the vast seascape I had not taken a rod in hand at the venue since my last holiday with my parents back in around 1976/7. This was I guess partially due to timing as it was generally out of bounds due to it being summertime.

I remember clearly how I had fished for grey mullet on the ebbing tide in the eddy formed as the estuary meets the open sea beside the old banjo. When discussing a trip to Looe with the Combe Martin Sea Angling Club where better to fish for mullet than my old haunt? My connection with Looe had resulted in a long-term friendship on Facebook with fellow angler Matt Pengelly.  Matt is a fanatical sea angler who has fished Looe all his life. I have exchanged stories of Looe with Matt on many occasions and over the years he has freely shared a vast amount of information to which I owe him a big thank you.

As regards to the Looe mullet Matt confirmed my thoughts in that several generations of mullet later little has changed. Hence close to fifty years after catching my first sea fish I find myself on the banjo pier rod in hand along with our son James and five other members of the CMSAC mulleteers. 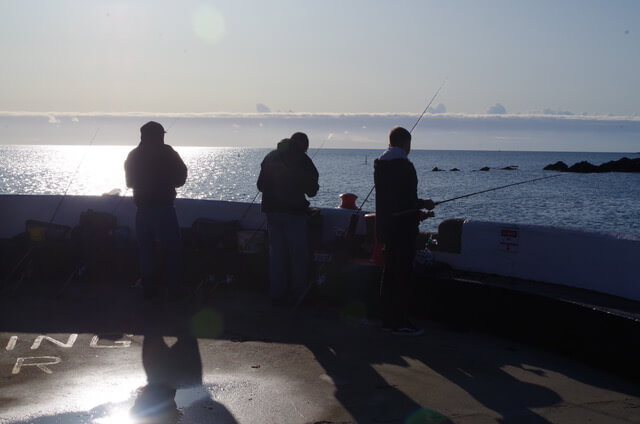 Quiver tips and floats are employed and mullet are caught up to around three pound. 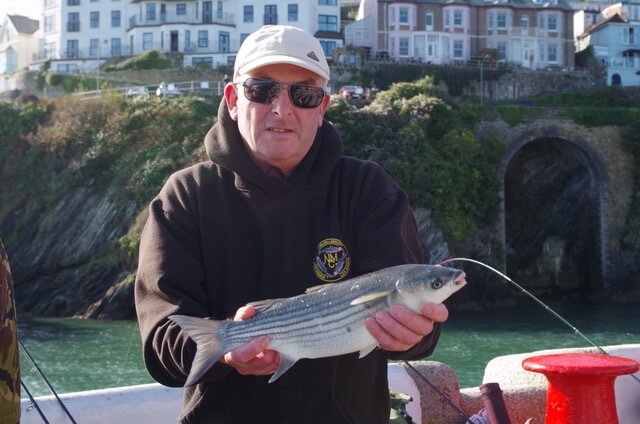 I drop my orange tipped float into the ebbing flow. After drifting a few yards it dips slowly beneath those familiar clear waters. I lift the rod in expectation and feel a familiar gyrating motion transmitted through the line. I swing the garfish up into my hand, “Look a swordfish”, cries out a young child.  I remember such comments being made all those years ago. The green scales stick to my hands and that distinctive small of fresh garfish triggers childhood memories. 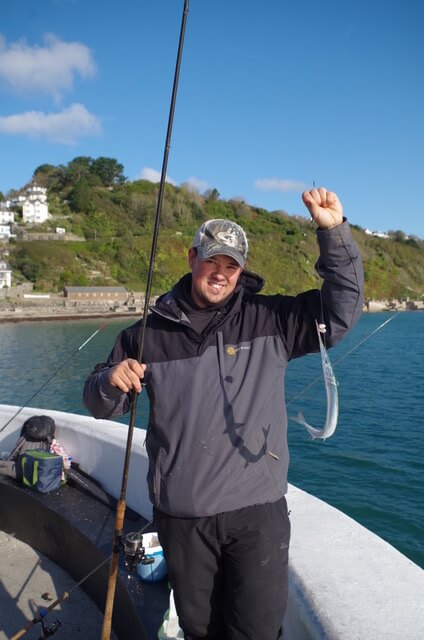 I chat with Matt who has joined us on the Banjo for a while and he tells me of plans to redevelop Looe and its Harbour. I am saddened to hear of these plans to bring prosperity to this old Cornish town. The pleasures of Looe are simple and special and locked in my minds eye and I am sure in many others who have trod a similar path.

Looking back, I have a wealth of memories relating to fishing and the places it has taken me to. I also have memories of Ilfracombe when it had a pier and how the removal of that pier has contributed to the loss of a community. I Remember how on cold winter nights we would gather on the pier safe above surging waters; ever hopeful. Sadly I feel the essence of angling holds no tangible value to planners and councilors. The social benefits are overlooked in the search for marinas and visions of splendor.

Where lies the value in a garfish and a disappearing float? 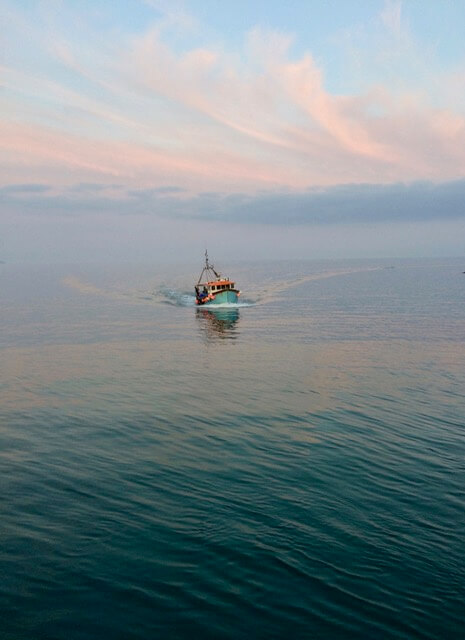 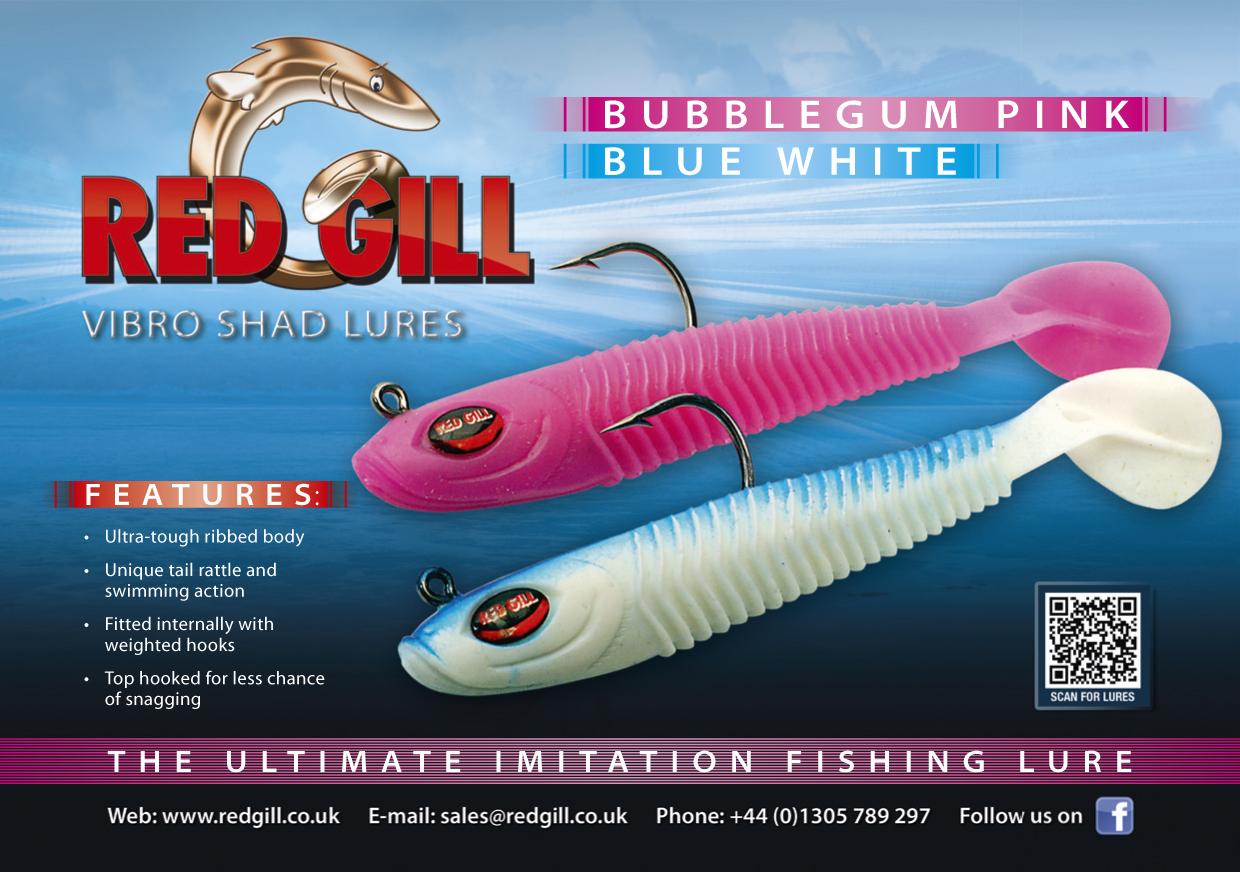