Many Thanks to Martin Turner for the North Devon Match Group report from Jennetts Reservoir where they enjoyed to fabulous silver fish sport. 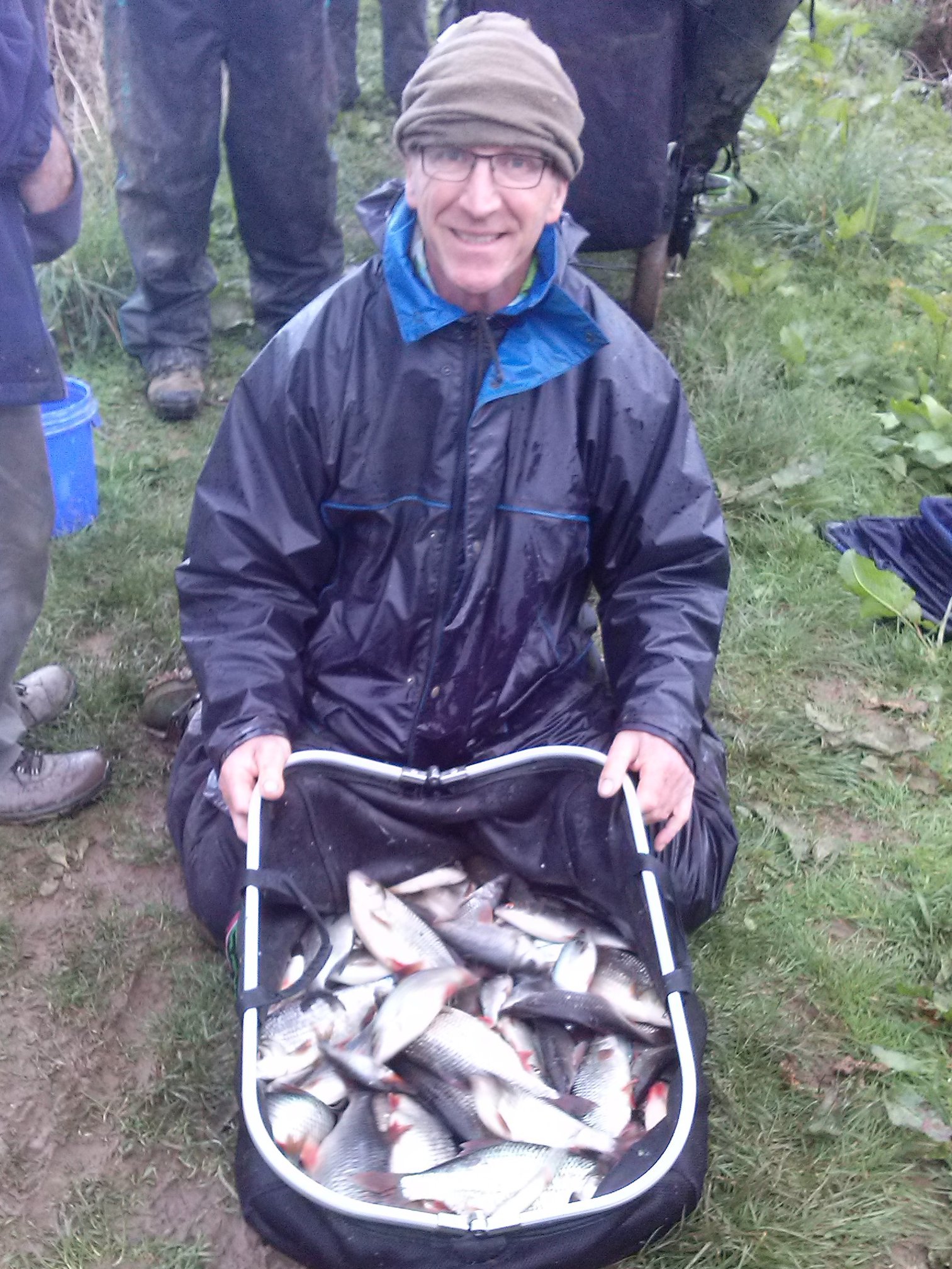 A mild spring day with April showers , made for good sport on the South West Lake Trusts Jennetts Reservoir in Bideford. The bream failed to show in numbers but the roach fed well. Martin Turner landed quality fish on hemp and caster on the pole and whip from peg 8 , beside the elderberry bush , Christopher Morris had a similar net from peg 12 near the point also on the pole. Kevin drew end peg on the far bank for 3rd just pipping John Lacy who drew peg 4 near the dam. 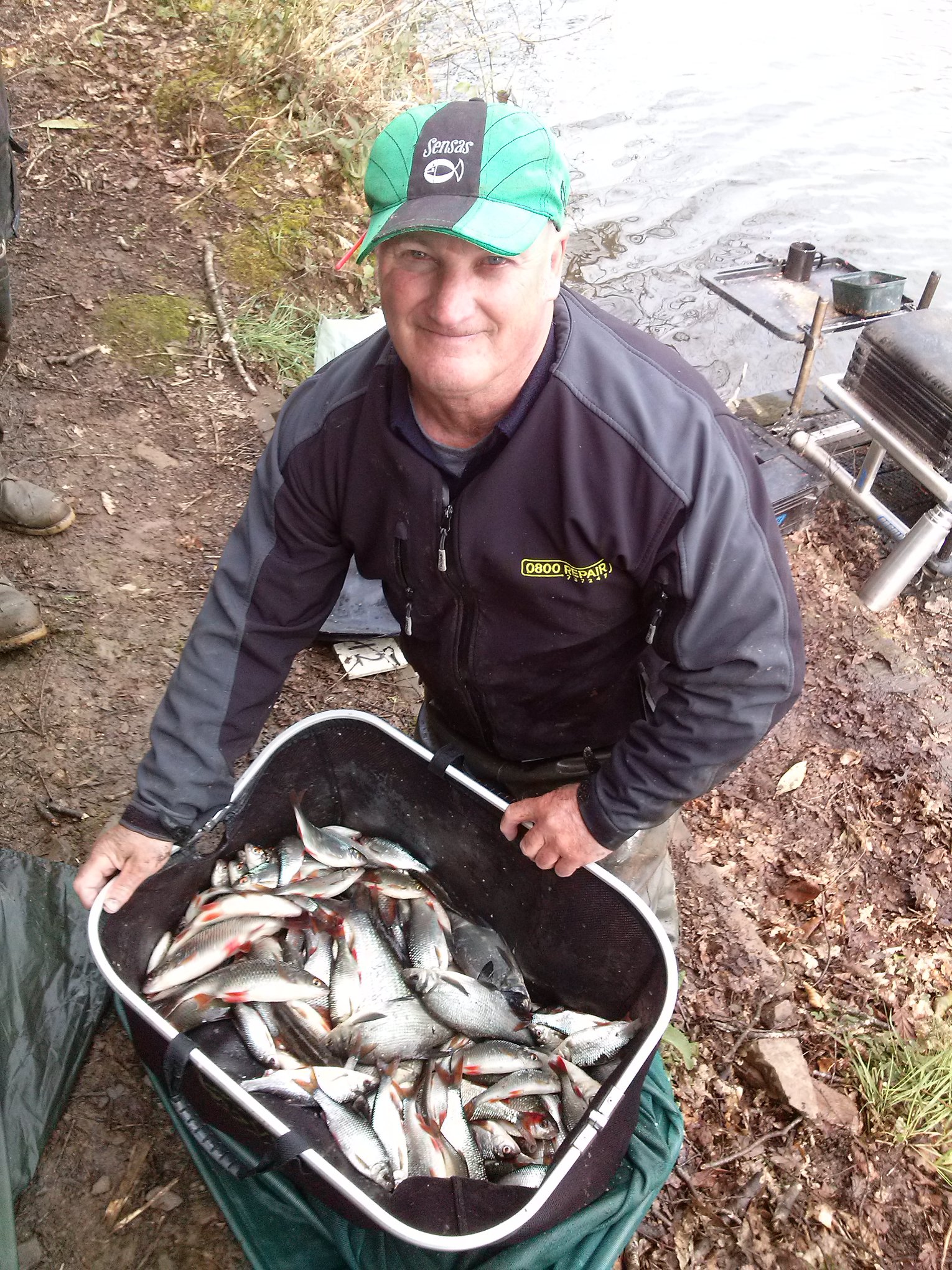 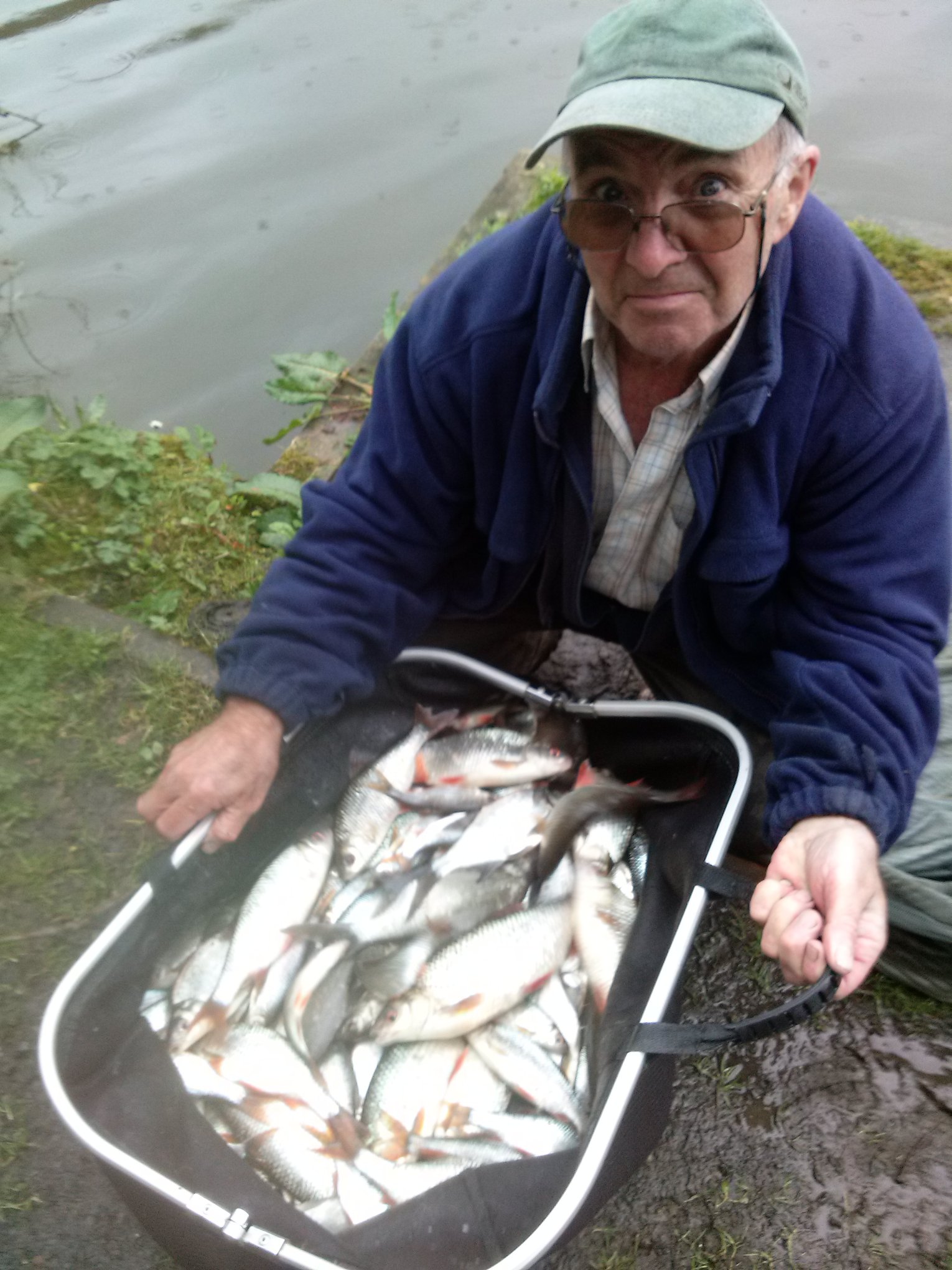 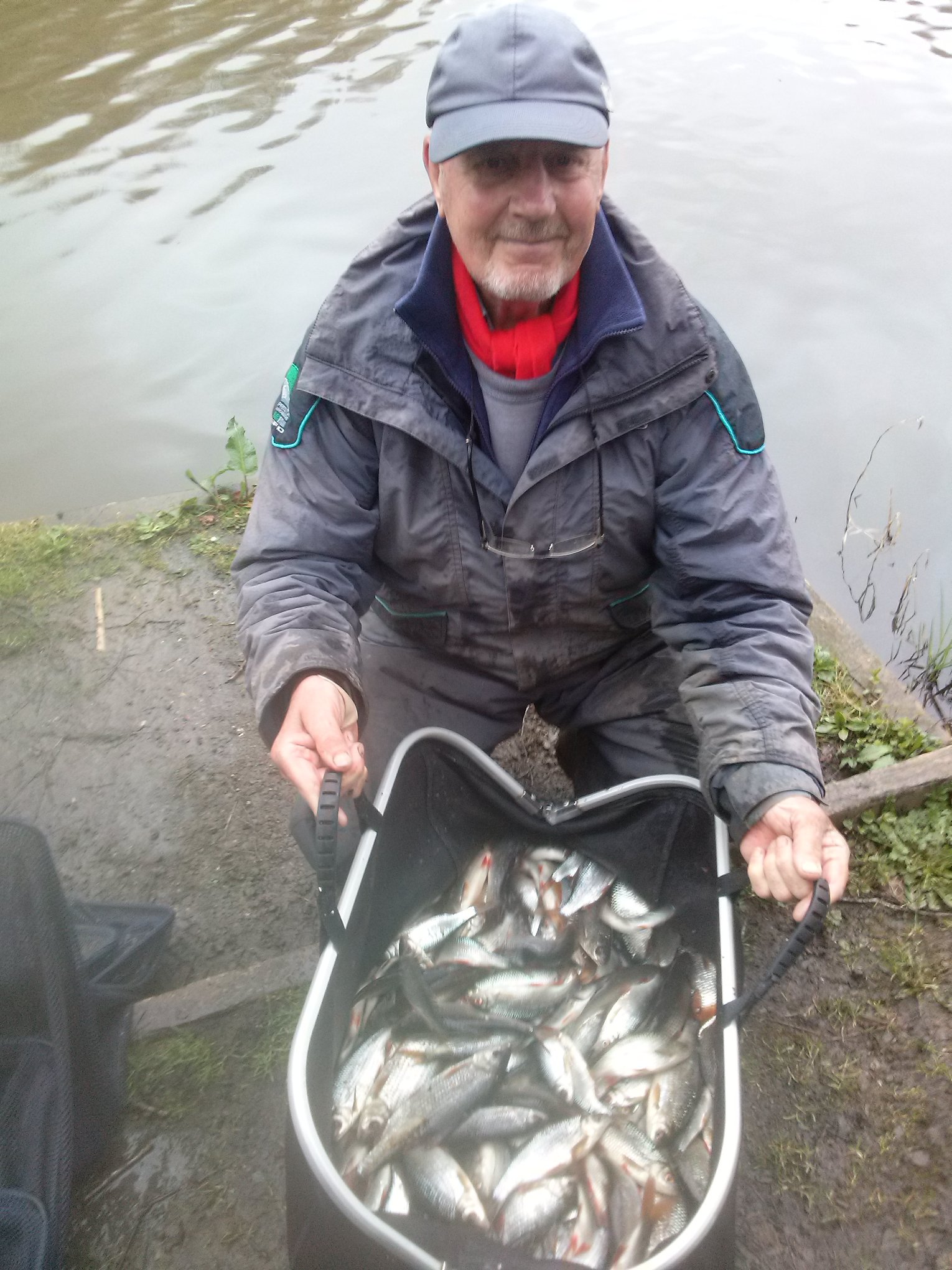 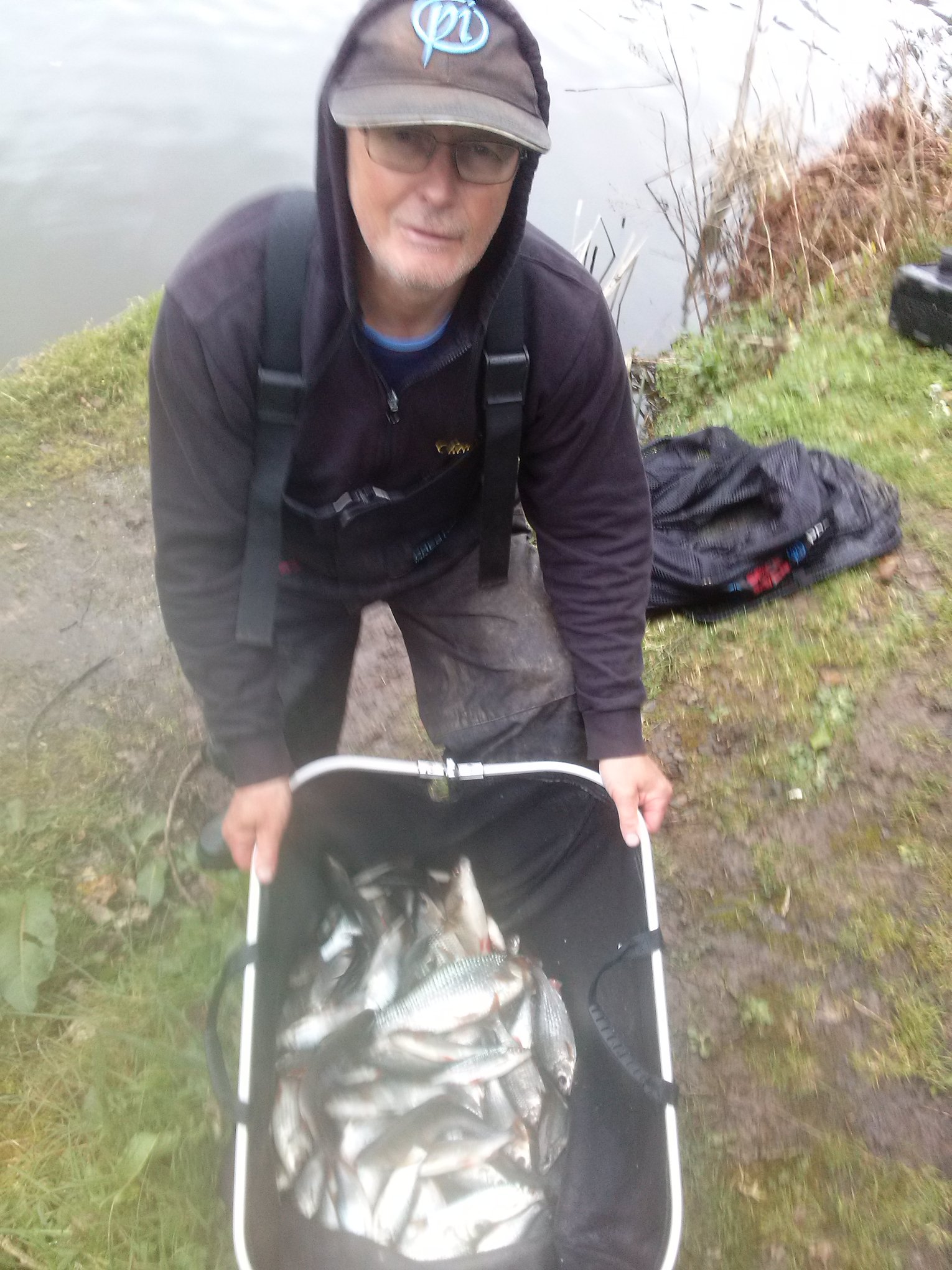