The Lynmouth Open Competition was a week long event suggested by Lynton angler James Gubb Fradgley to run in conjunction with the Lynmouth Regatta and Maritime Festival. Promoted by North Devon Angling News and Combe Martin SAC the first three prizes were cash prizes of £100, £50 and £25. The proceeds were to be shared between Combe Martin SAC, Lynmouth Sailing Club and Lynton Primary School. 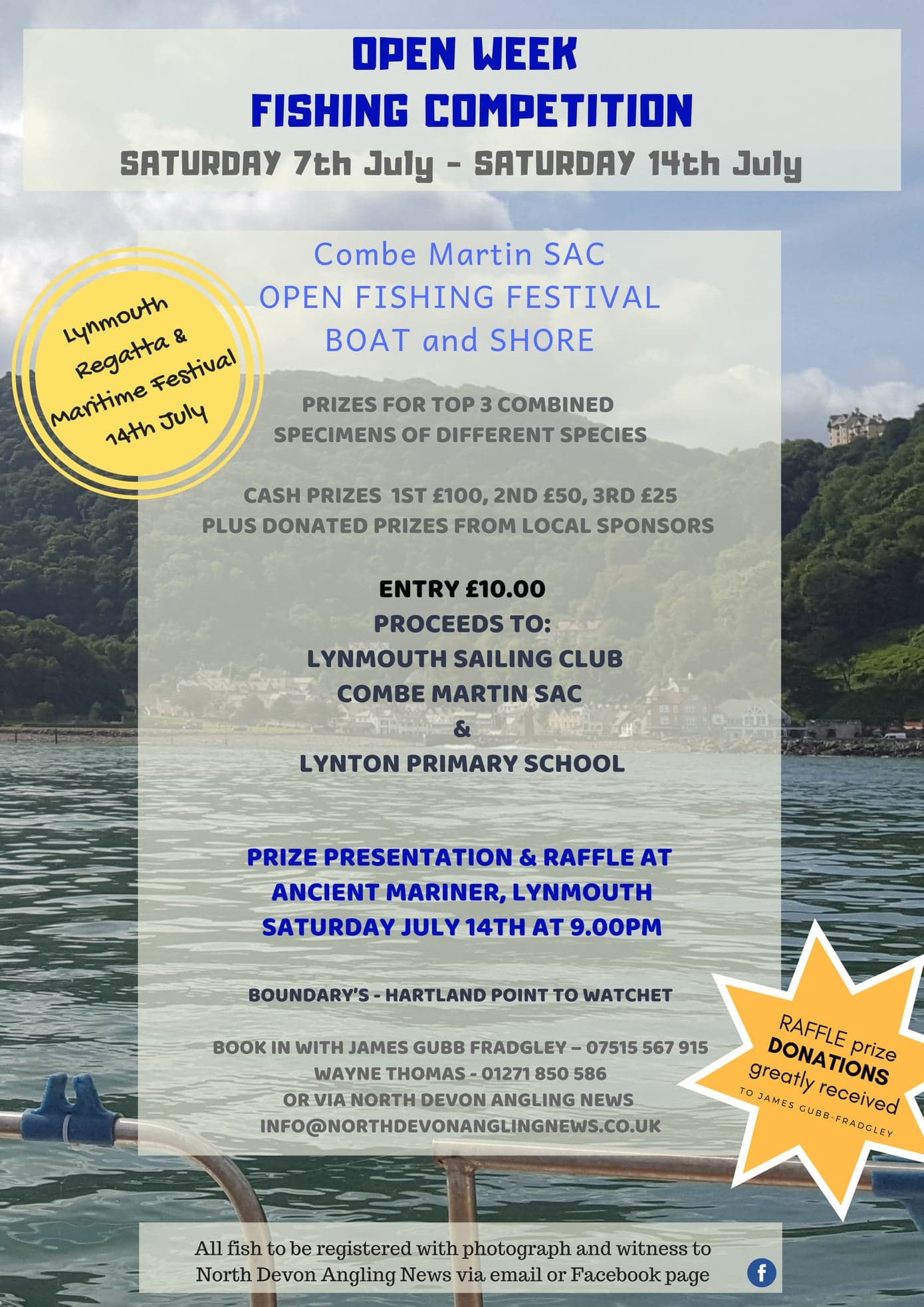 The presentation was held at The Ancient Mariner at Lynmouth where large crowds had assembled to celebrate with a party atmosphere prevailing as live music drifted  across the harbour. 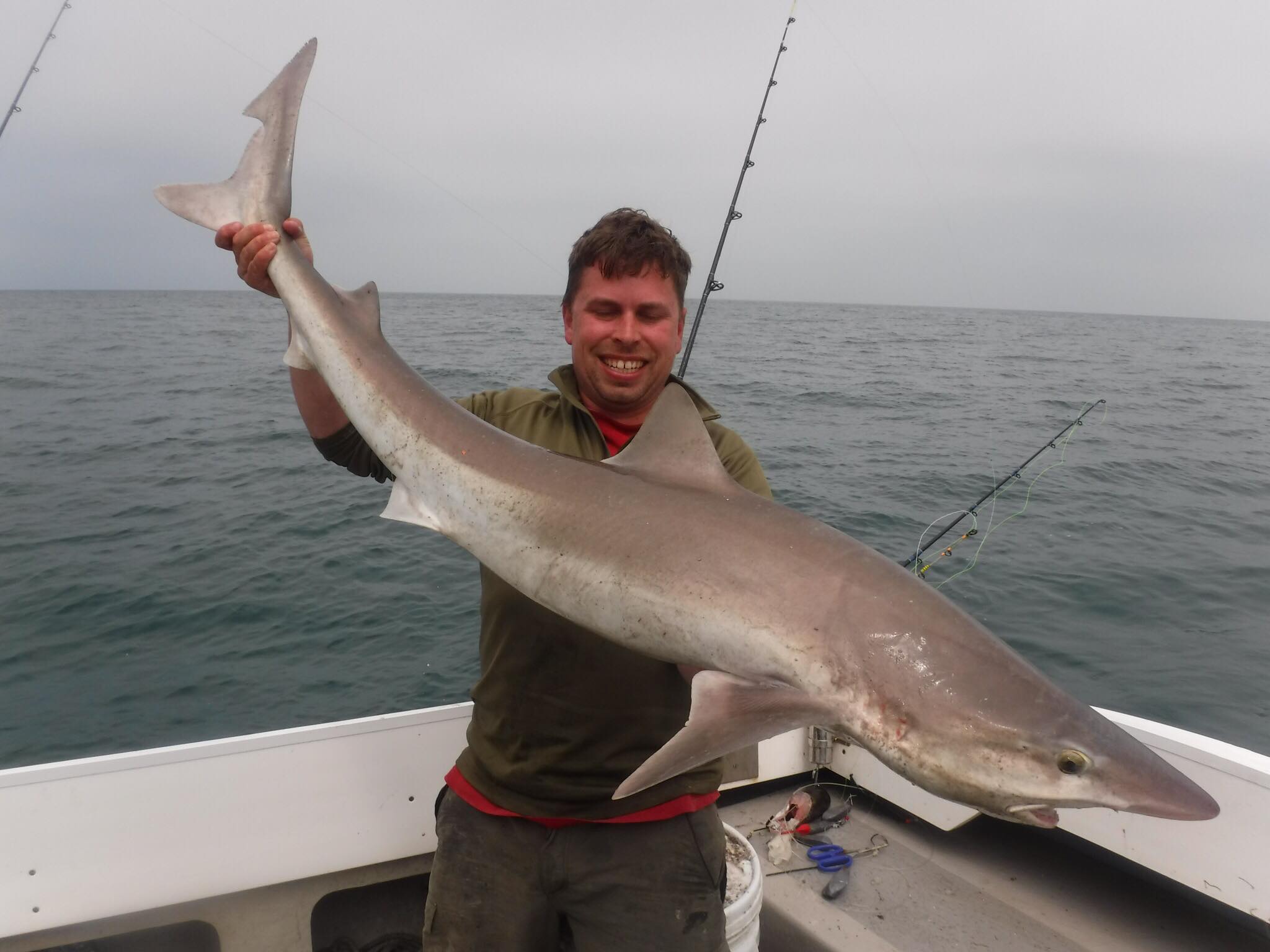 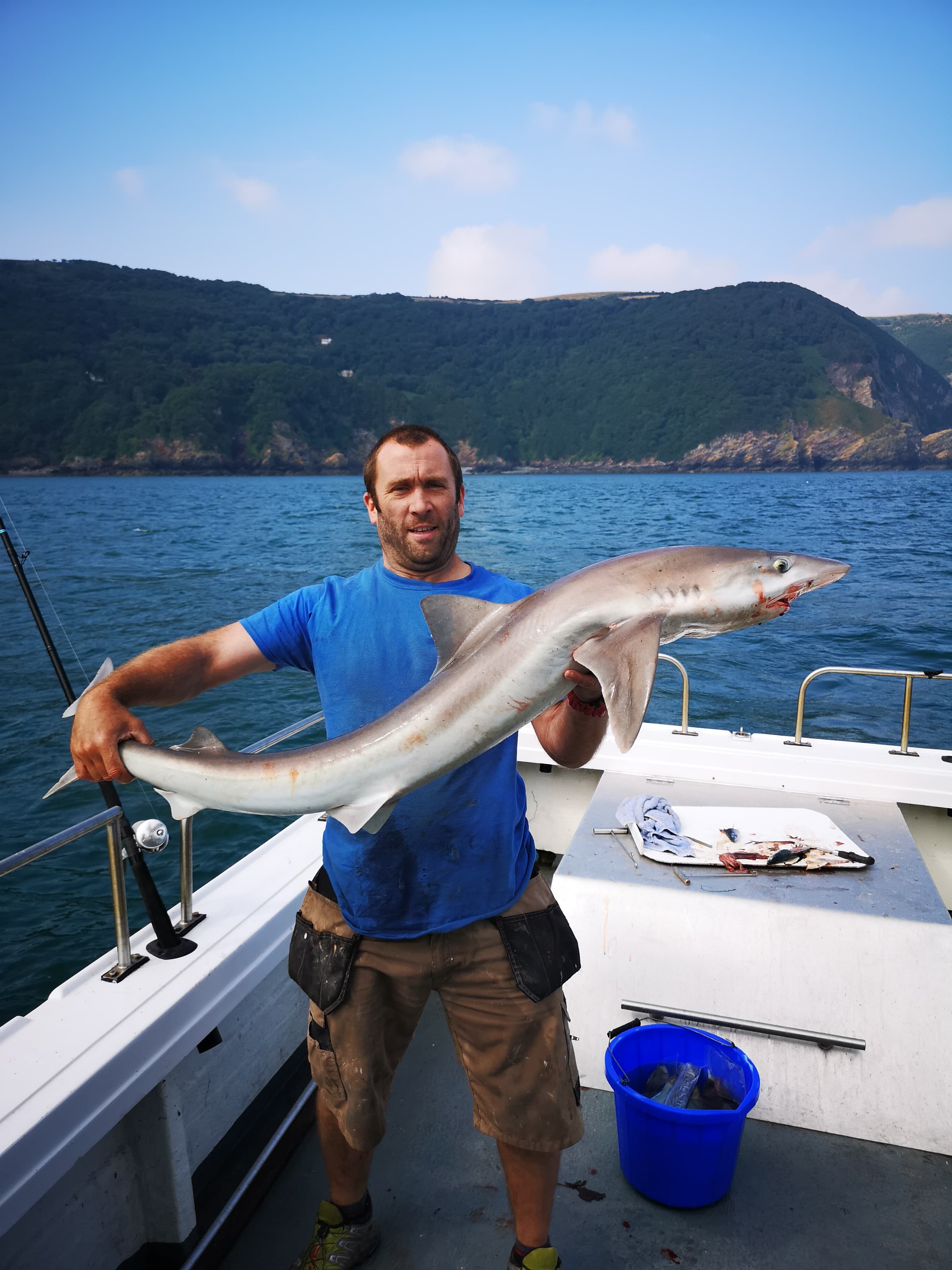 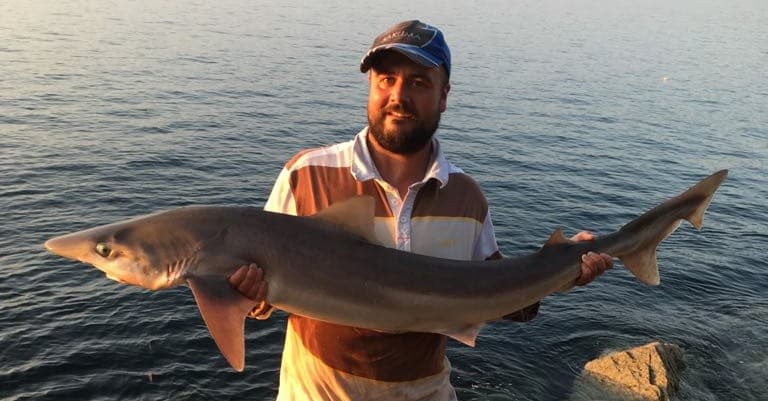 The prize for the best specimen of the week went to Ross Stanway for his shore caught tope of 35lb 7oz.

A raffle was held at the presentation that boosted funds raised for the Lynmouth Sailing Club and Lyntom Primary School. Many thanks to the Ancient Mariner for hosting the weigh in.

Combe Martin SAC plan to repeat the competition next year encouraged by the enthusiasm of competitors. It is to be hoped that sponsors can be found to boost the prize table. 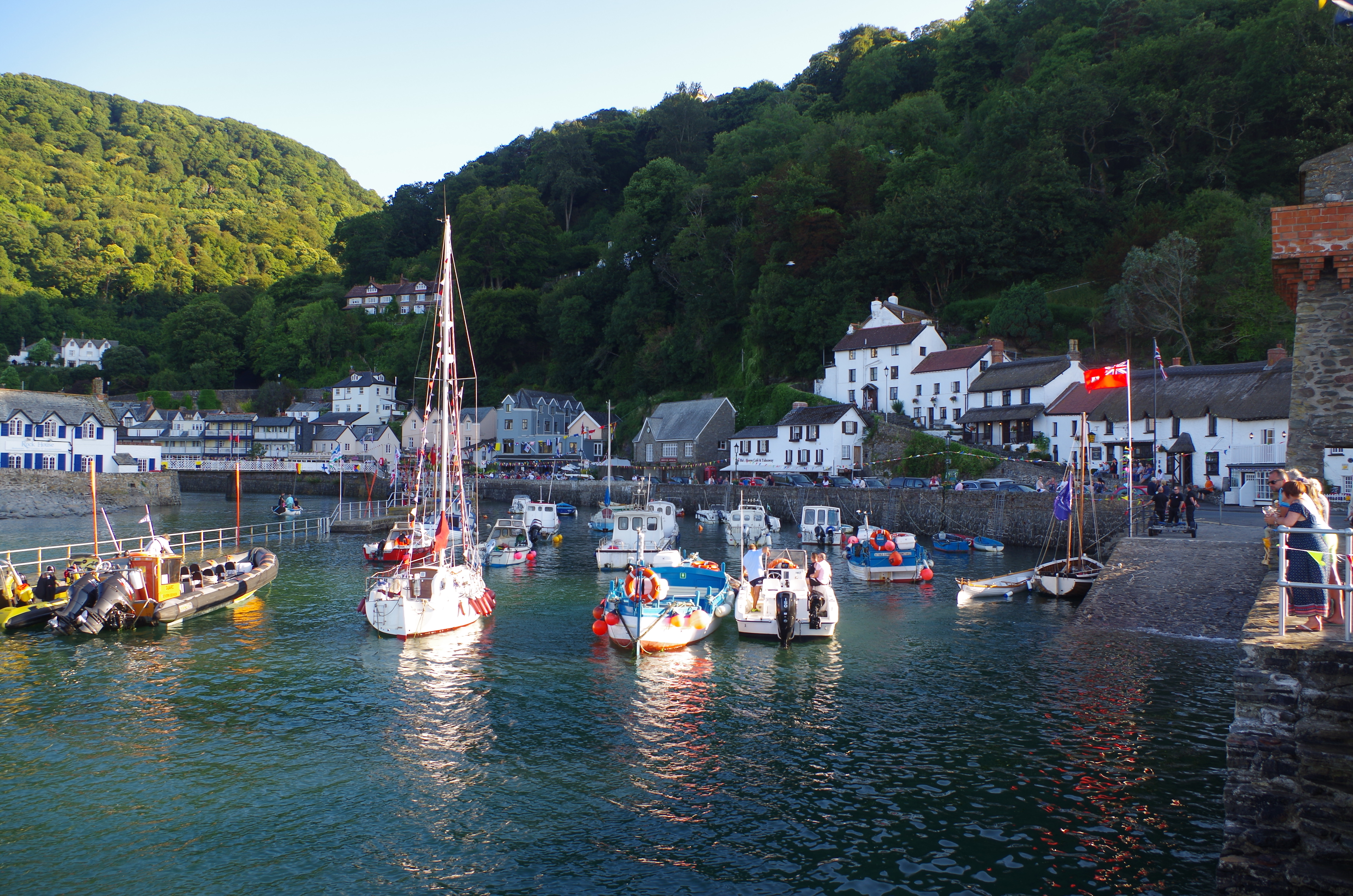 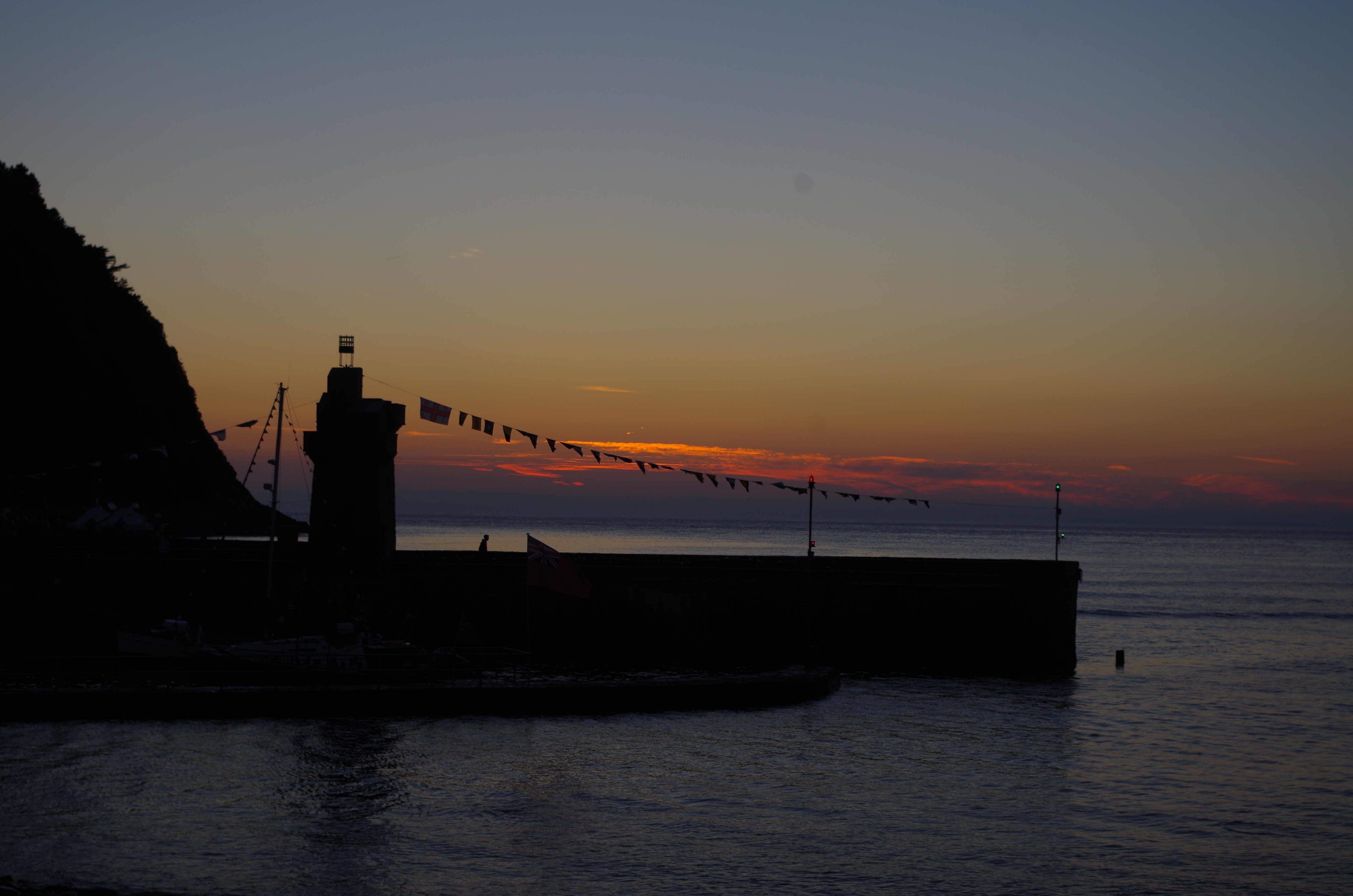