The 2018/19 Flounder season is proving to be the best for many years with good numbers of good sized flounder caught. There is the chance of flounder for a couple more weeks and it could be wortbn trying the lower estuary as the fish drop back towards the sea. It is tp be hoped that next season will be an even better one with survivors of this year class returning even bigger next autumn. Flounder fishing on the estuary tends to be cyclical with peak seasons followed by poor seasons with smaller fish. 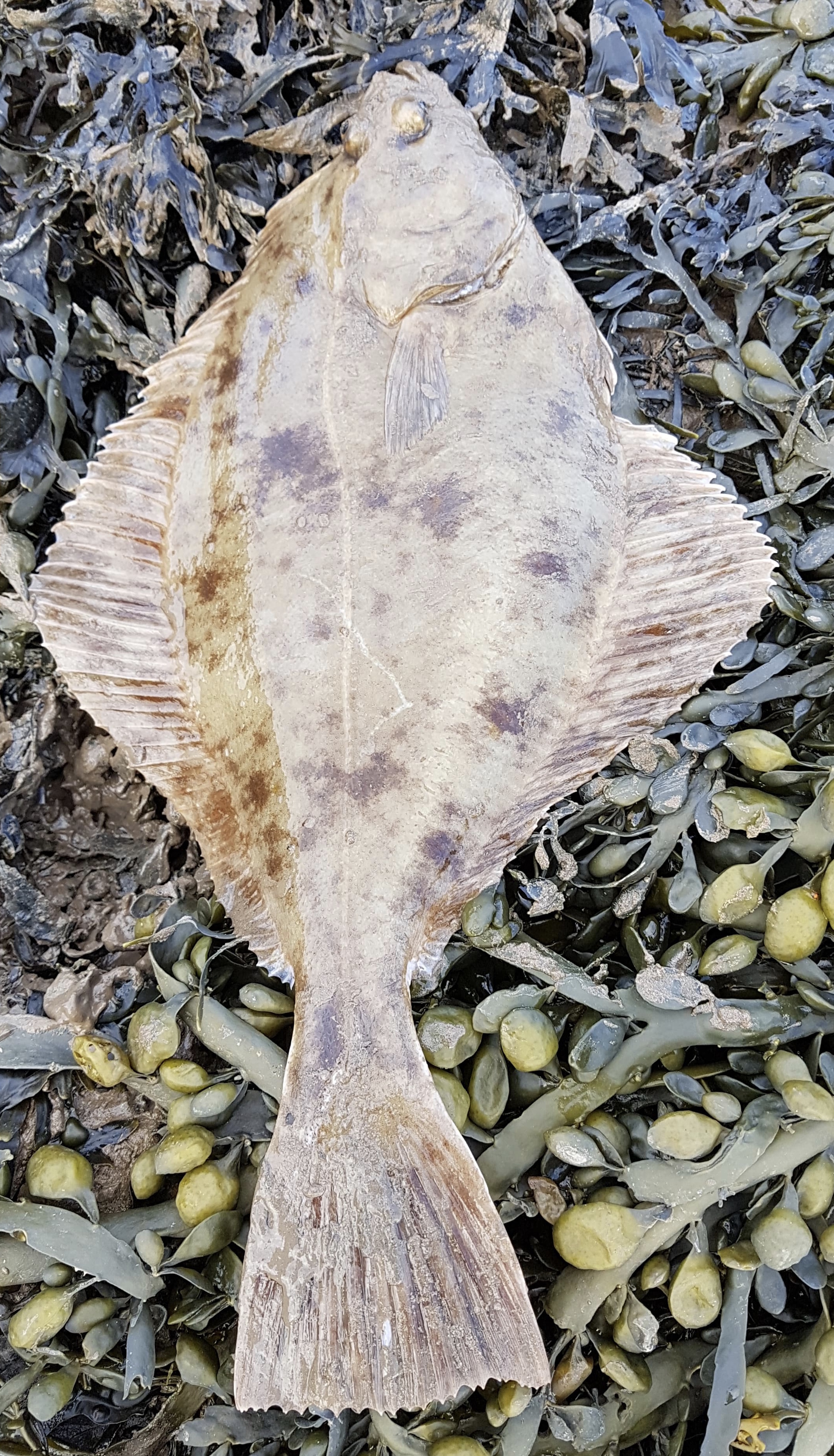 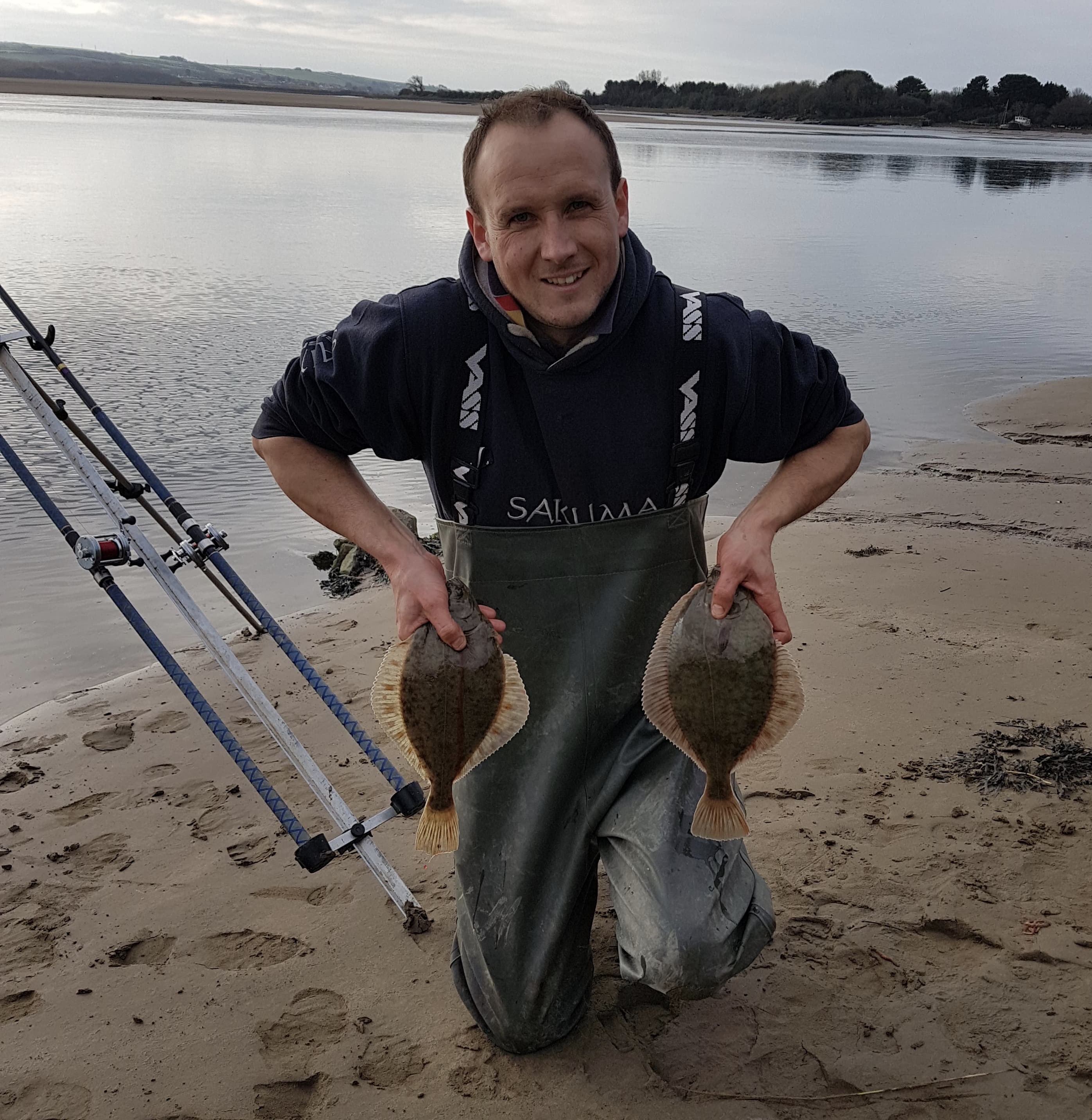 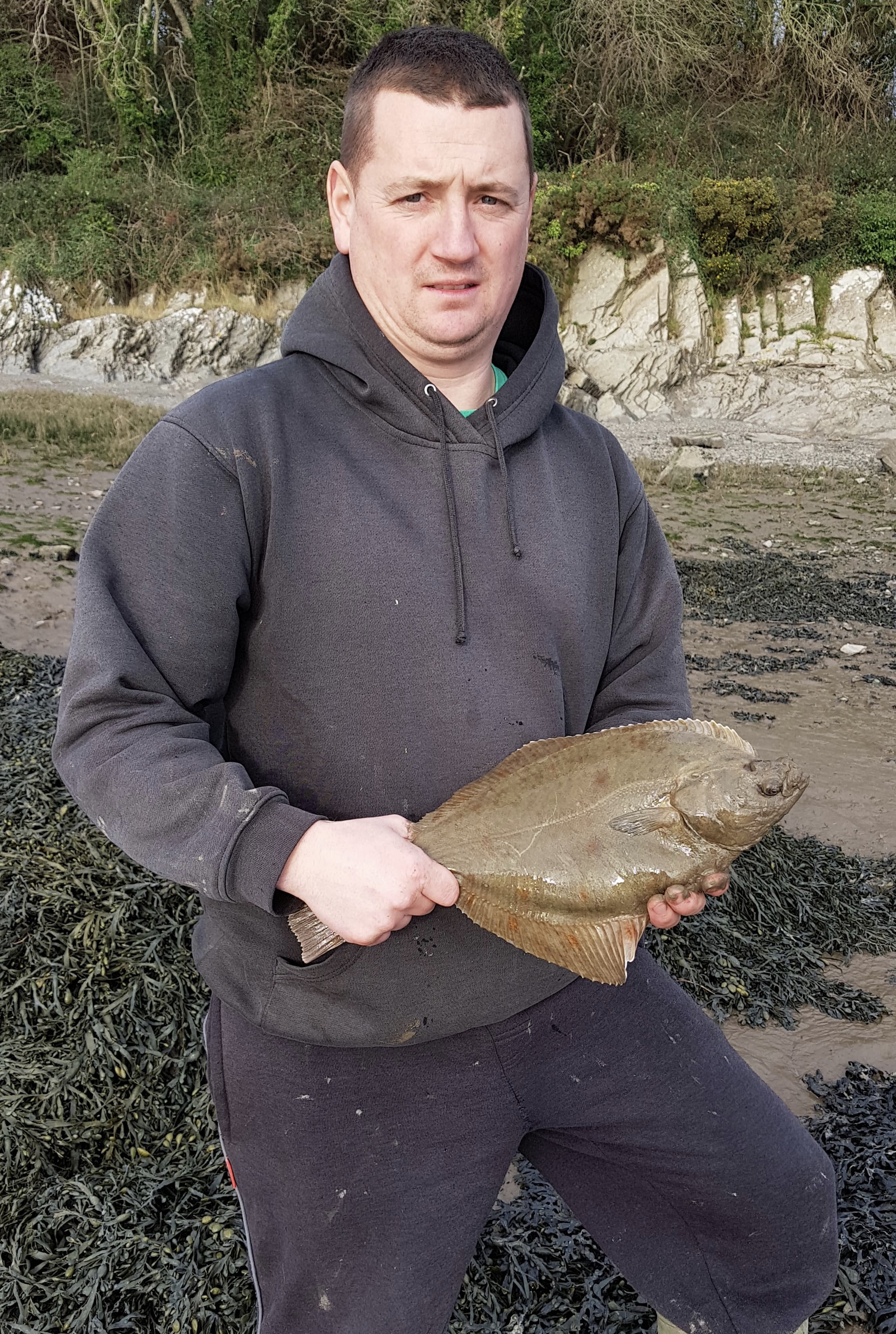