If Carlsberg made Fishing weeks then this would be right up there!! Scott Brown had a week he’ll never forget and achieved Angling dreams he never thought would come true!! The start of the week he had a 65lb Cat from the Specimen Cat Lake. Then he went on the Main Carp Lake and had Carp 22lbs, 21lbs, 20lbs, 18lbs & 16lbs. He had Catfish of 27lbs & 20lbs from the Easy Access, 12lb Grass Carp from the Tench Lake as well as lots of big Golden Tench, Koi, Crucians, Rudd, Orfe and a Blue Tench for Dad too!

The highlight of the entire holiday was a 72 hour session on The Kracking Carp lake here’s my story. Arriving early morning the lake had two other anglers on in peg 1 and peg 2 so I decided to head to the total opposite end of the lake hoping that the lower angling pressure that end would increase my chances.
After some careful baiting of crushed Nash Scopex Squid, hemp and sweet corn I got my casts spot on with a good land. The first day and night went without a bleep but I knew I’d got everything right so I decided to not recast or add more bait yet the patience paid off as at first light the left hand rod slowly beeped away I struck into it and immediately knew this felt a good fish. A slow and ponderous fight which normally indicates a big fish took place as the fish rolled I couldn’t believe my eyes with the sheer size of it, i knew straight away I’d hooked the legendary Silverback! Guiding her over the landing net was one of my greatest angling moments I was buzzing! 52lb 3oz a new Pb and my first ever 50lb carp.

That afternoon the Baliff came to see me and I said I’d had Silverback so the Parrot was next on my list, never in my wildest dream did I think this would become reality. But about the same time the next morning the alarm screamed off and a much more aggressive fight took place. A much darker fish came up to surface and I saw the distinctive mouth that gives the fish it’s name. Knees shaking at this point I managed to land the beast at 47lb 2oz! That session will live long in my memory as one of my greatest angling achievements, 11 oz off a 100lb total from just two fish will more than likely not be repeated fir me ever again. Both fish came on Nash Scopex squid absit I have had total confidence in ever since its release and after results like this I can’t see me deviating from any time in the near future. A brilliant holiday and one that’s going to take some topping, but I’ll be back again next year as always and give it my best shot.” 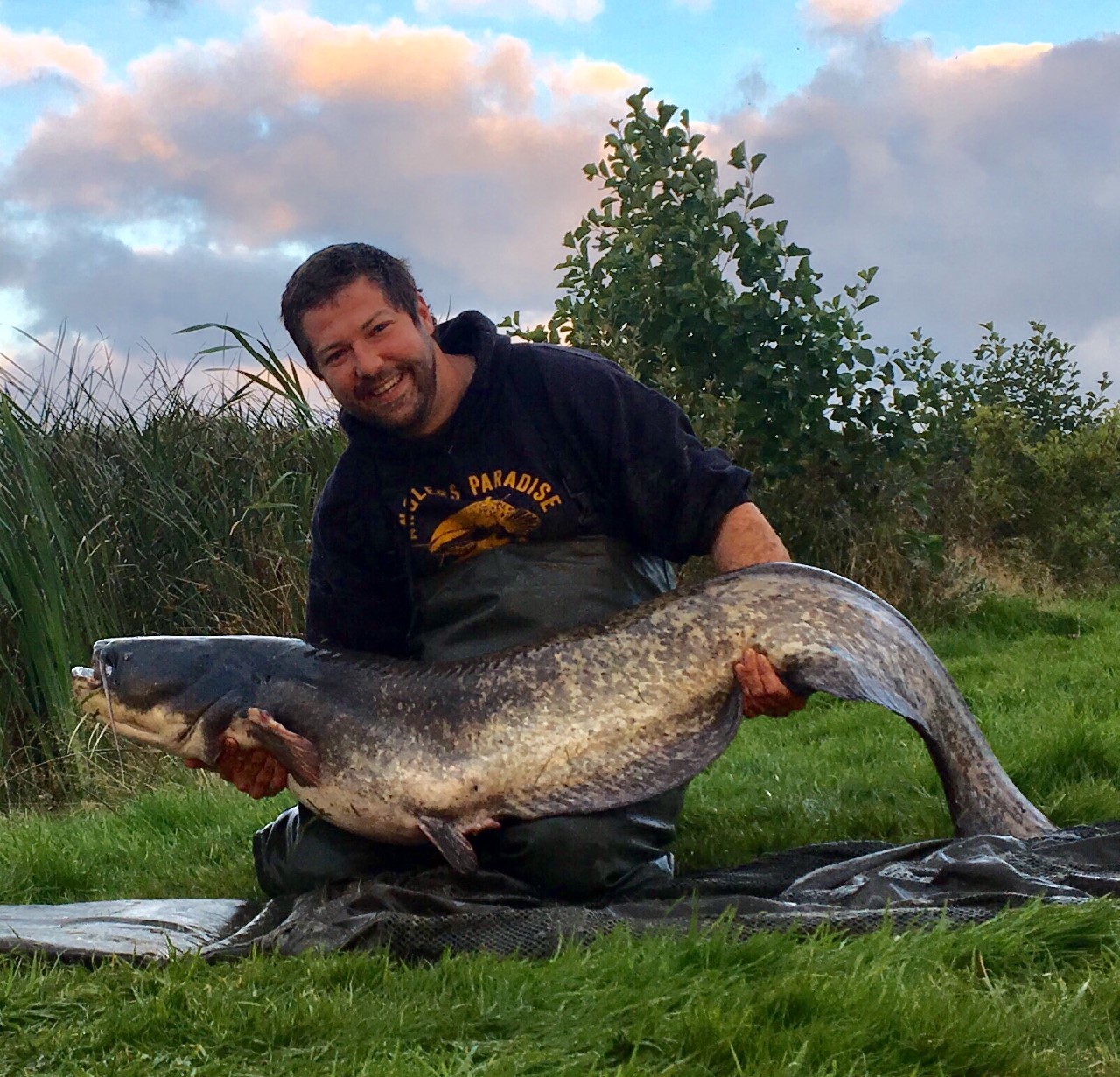 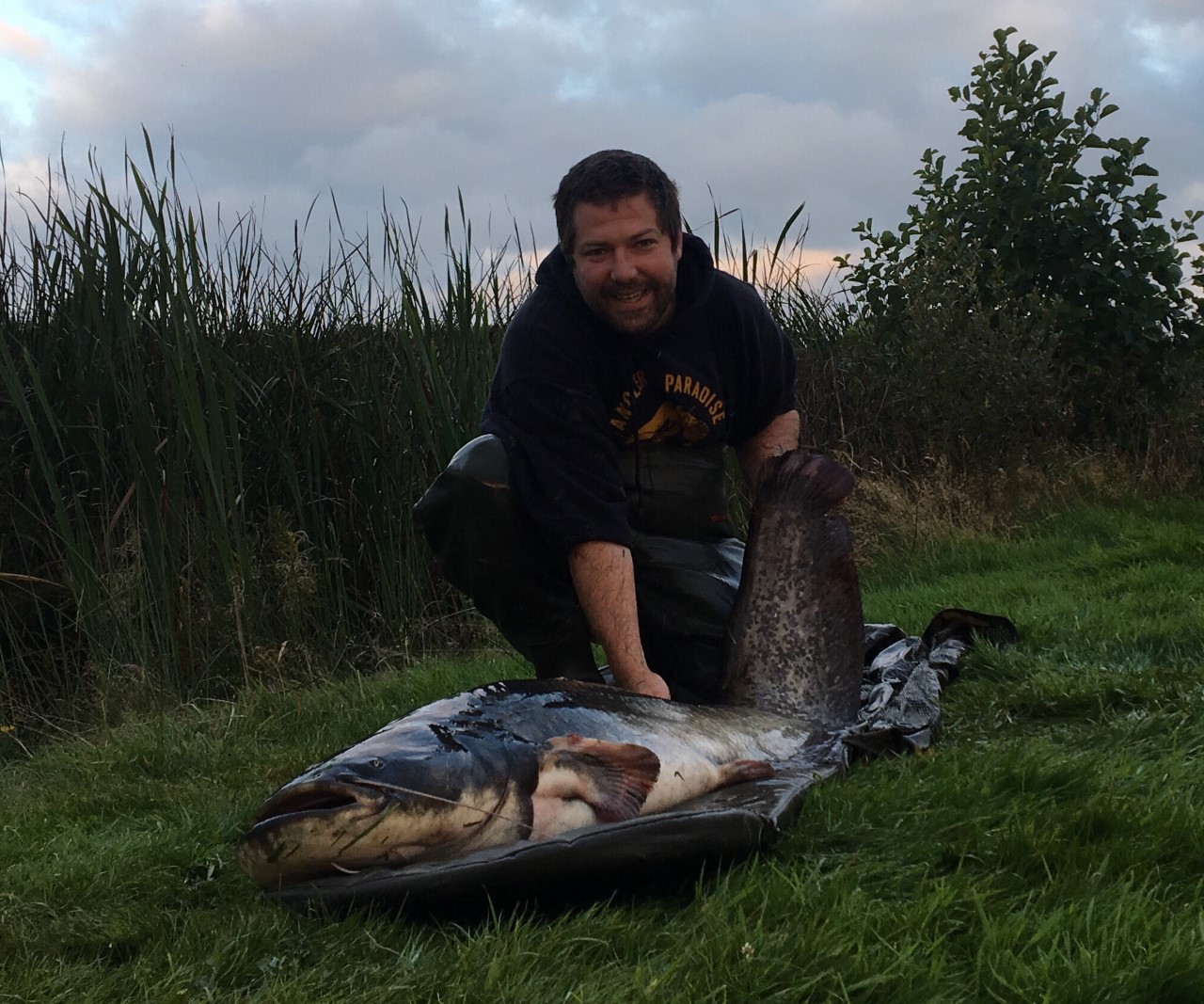 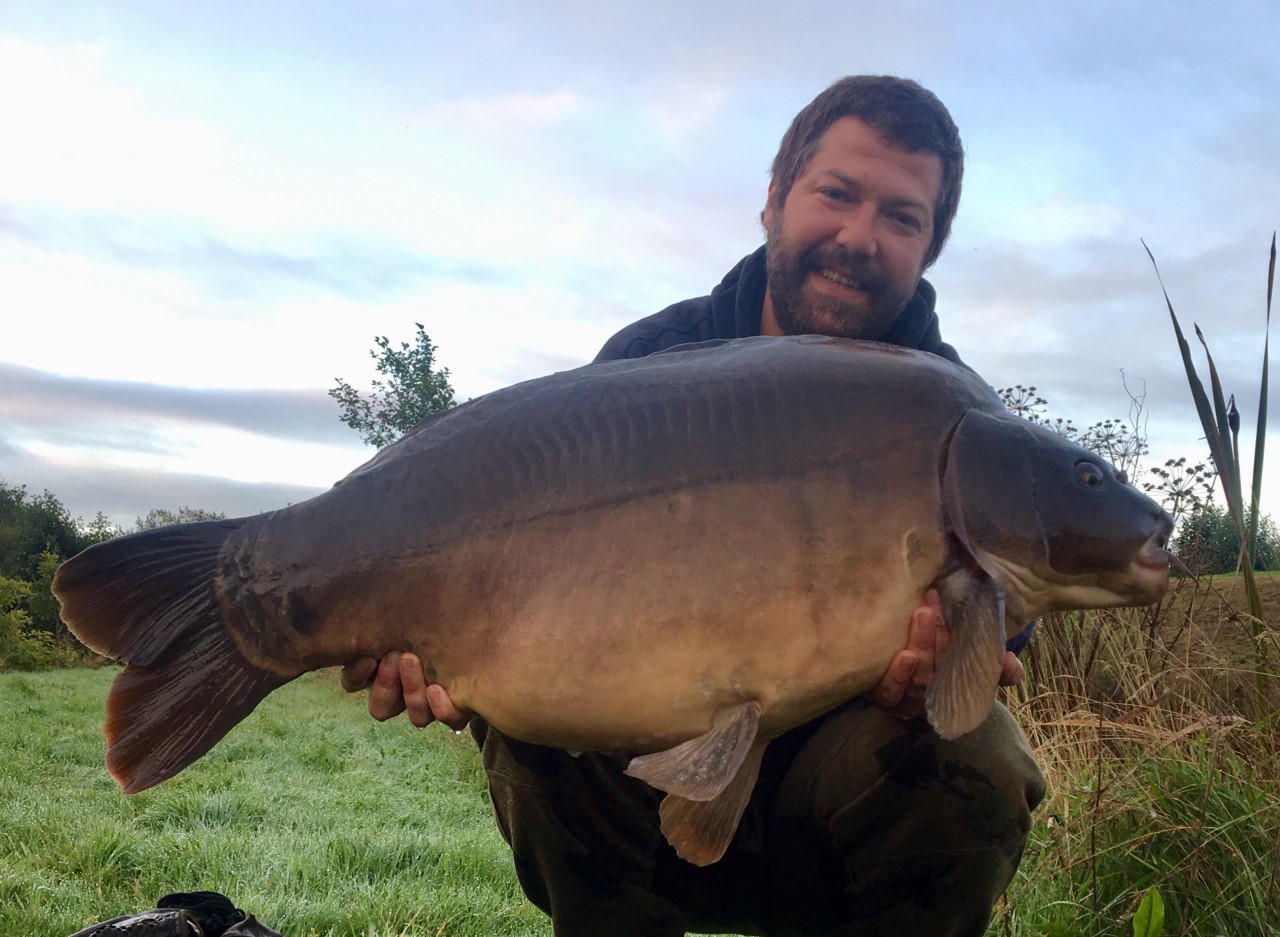 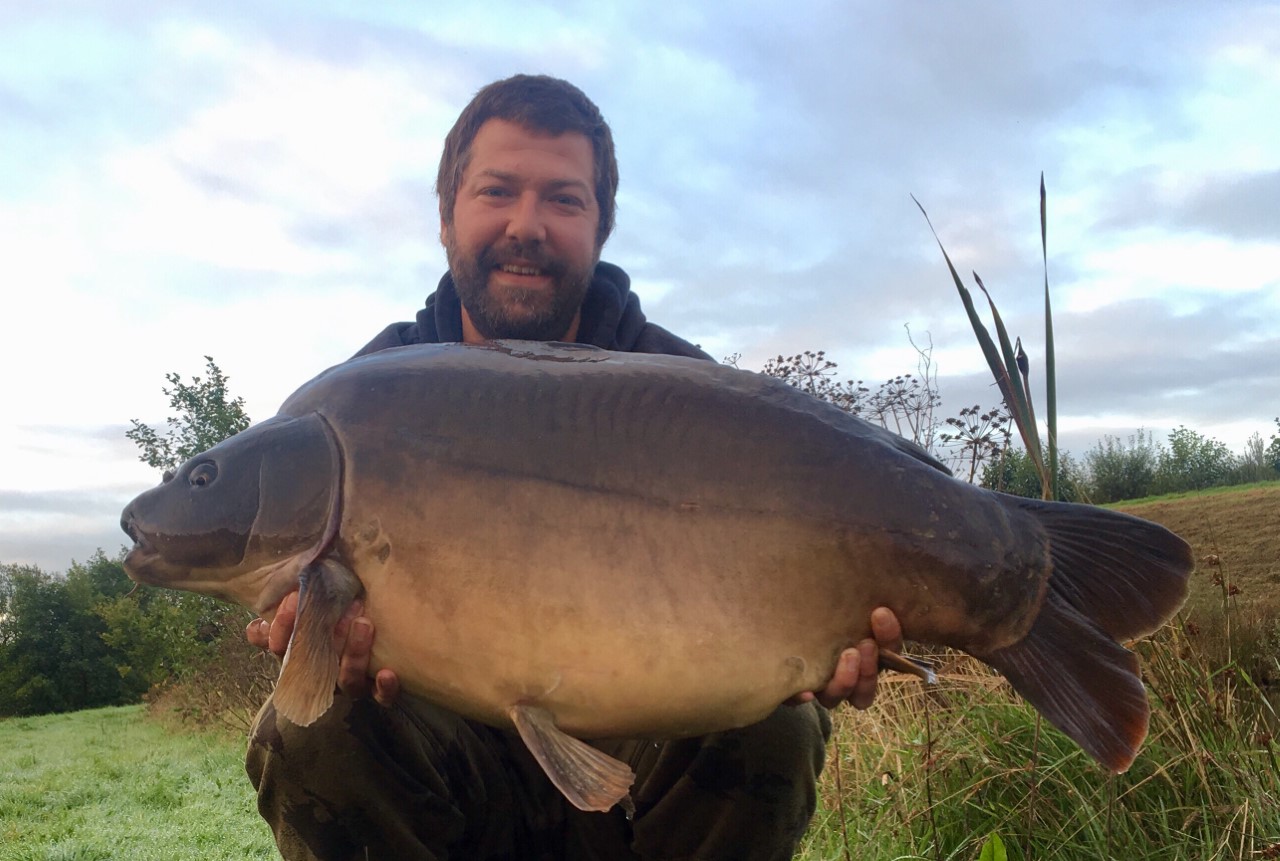 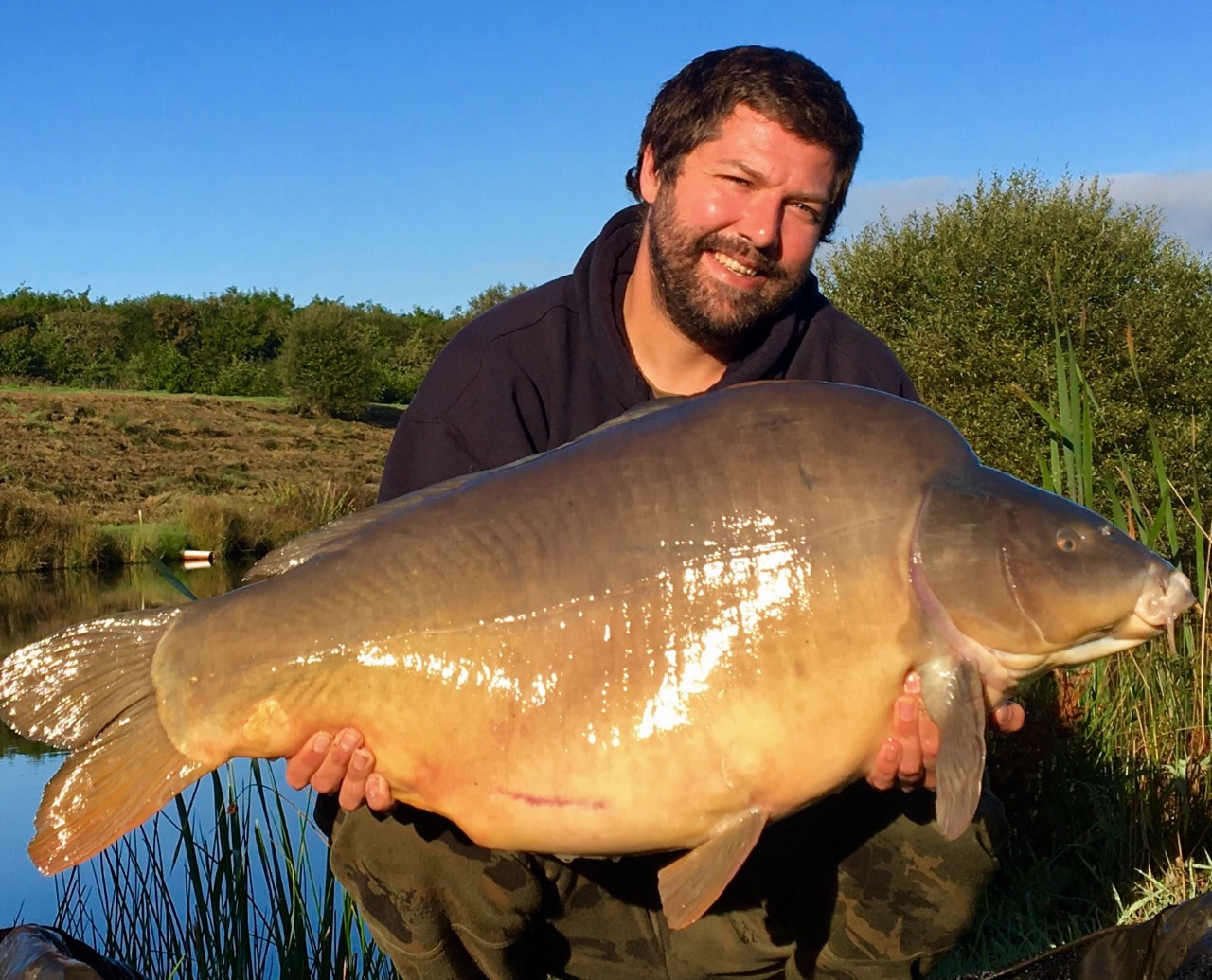 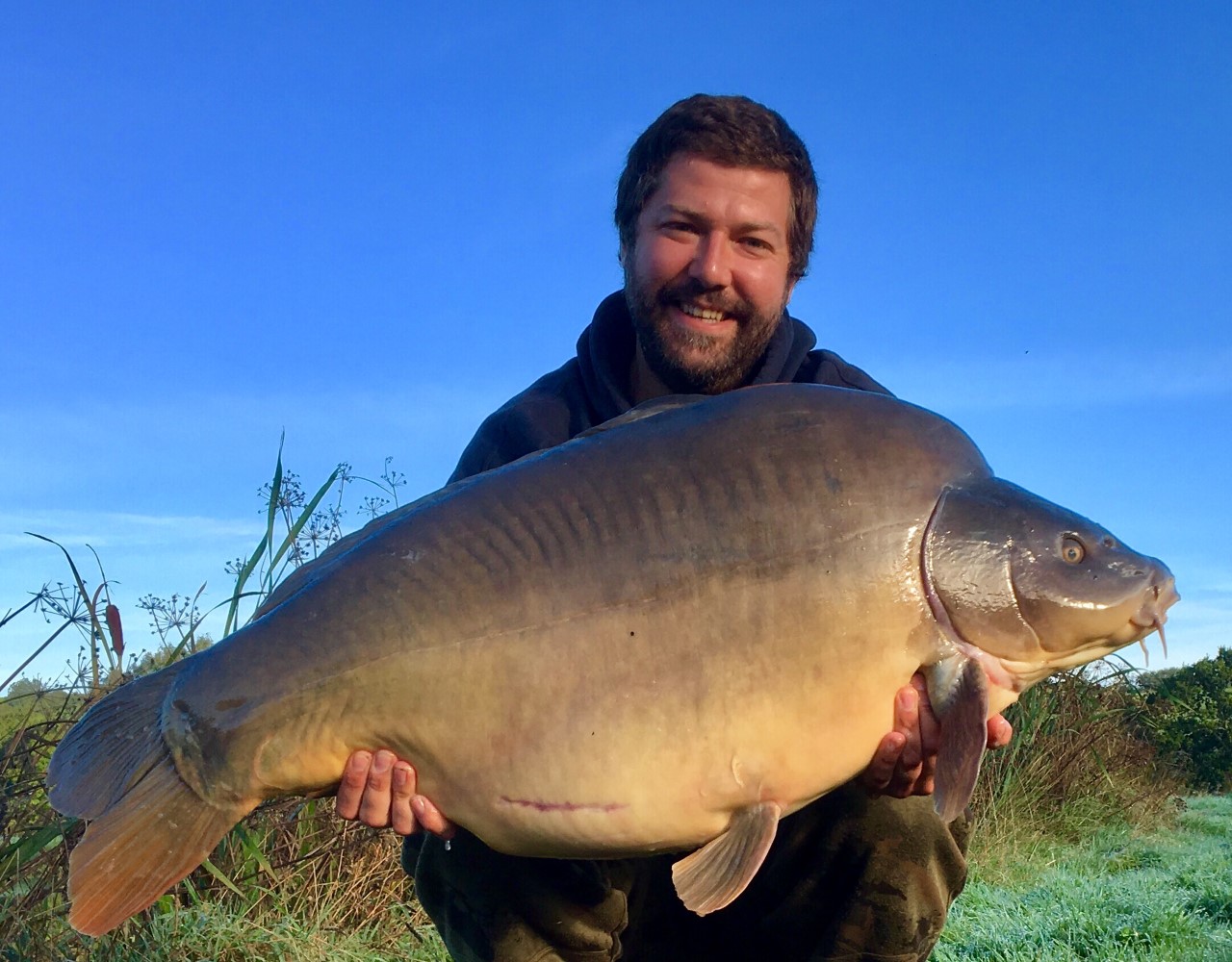 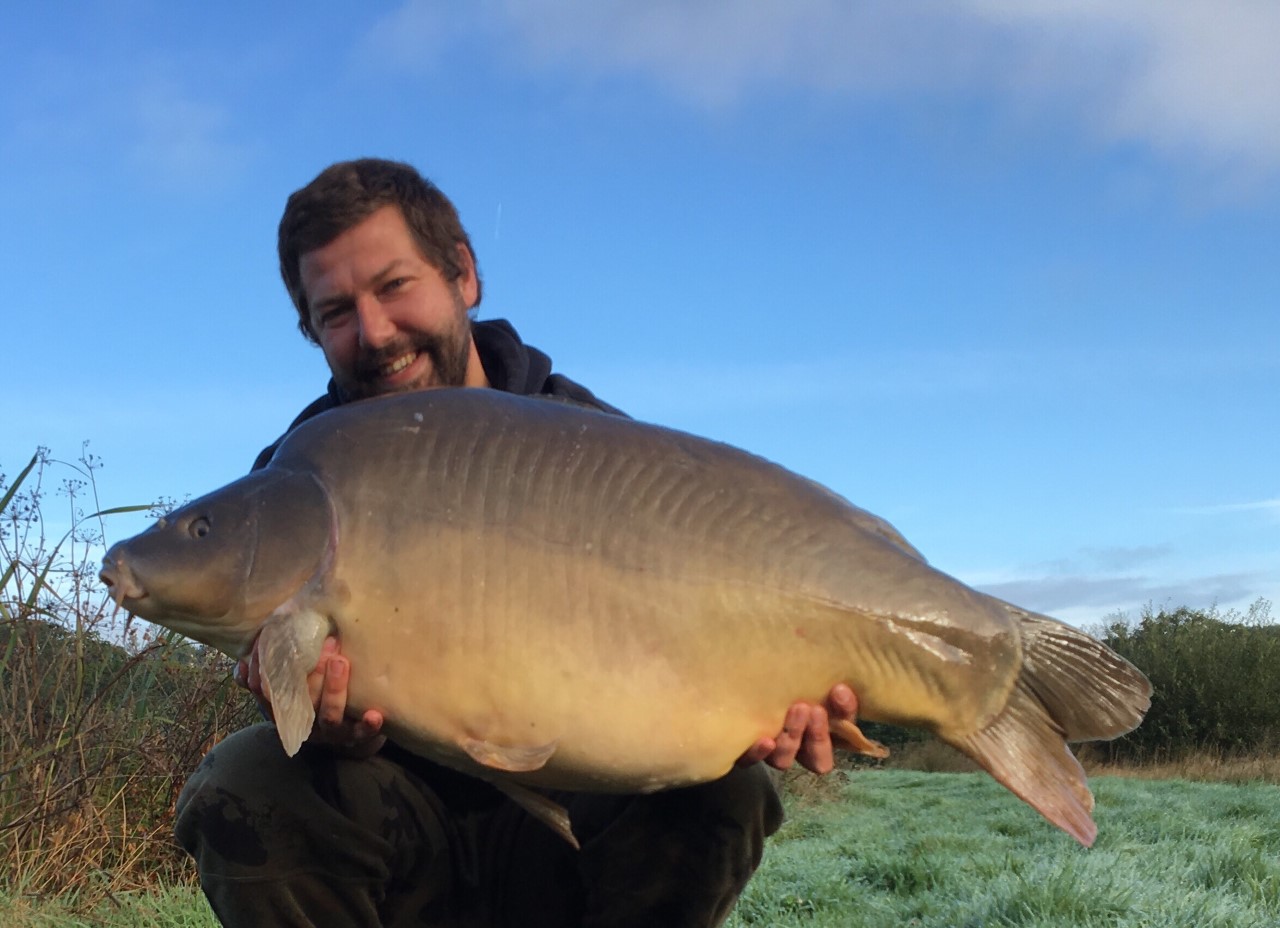 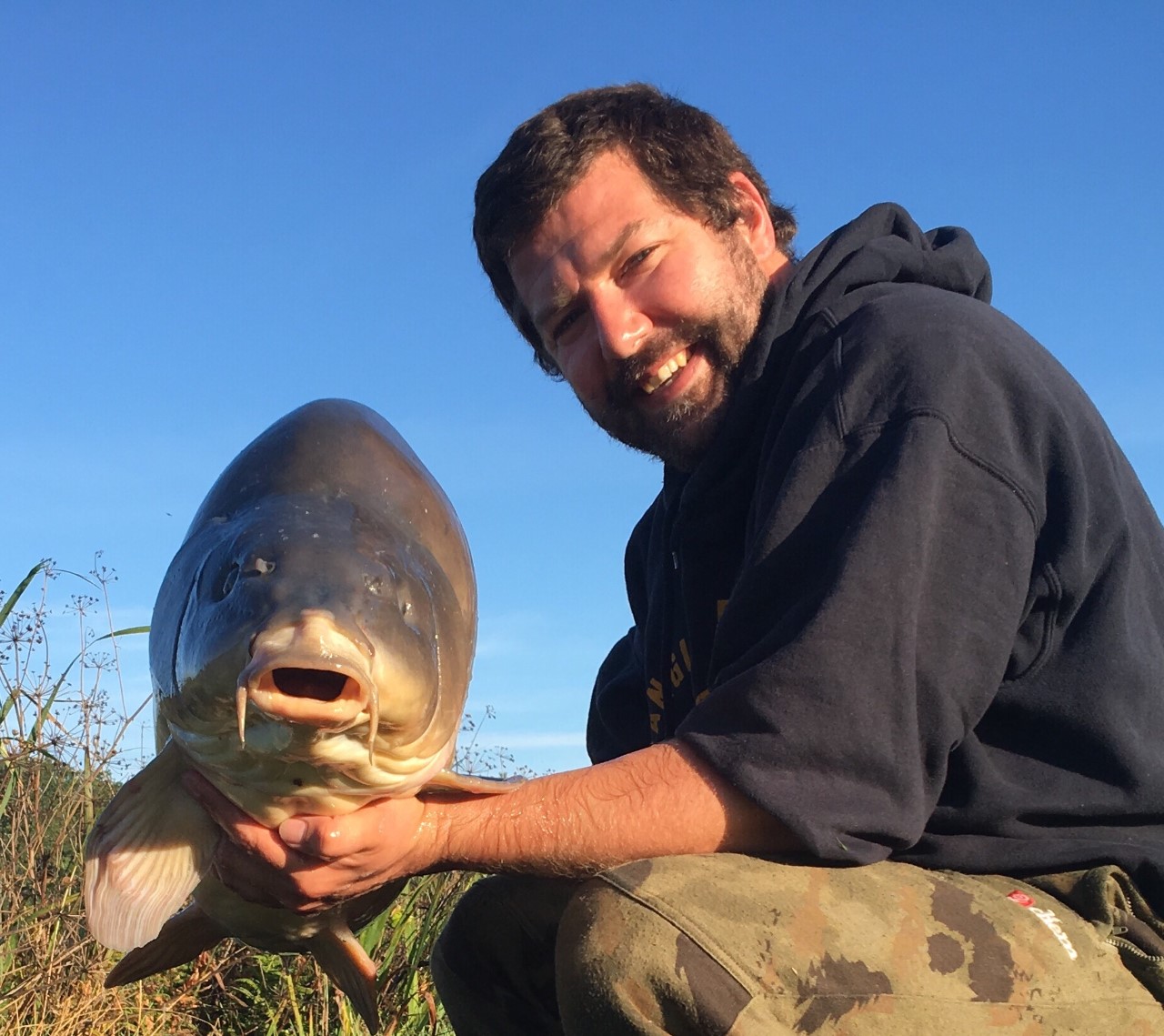