Lure Weekend which was another great success with lots of fish caught! Please find enclosed the Winners and pictures attached. 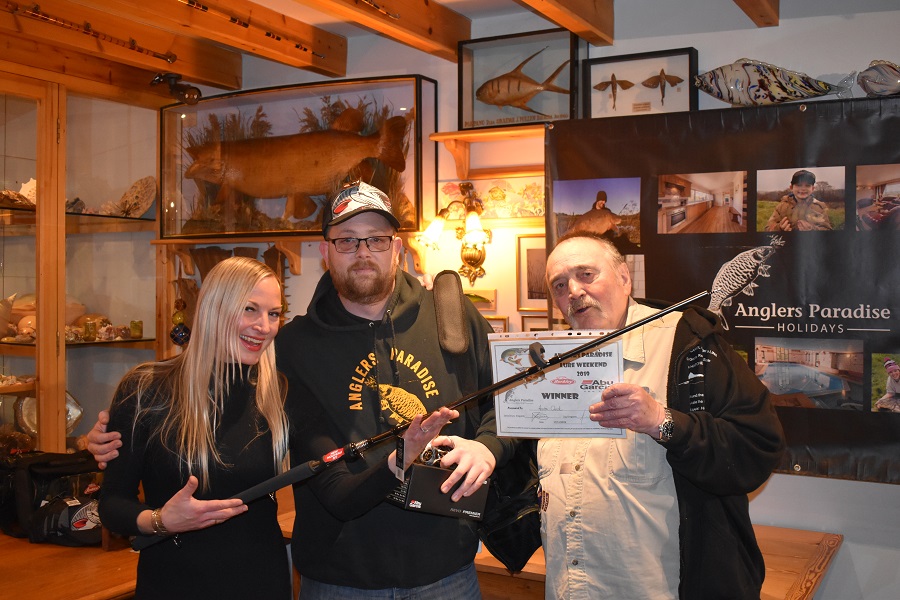 Aaron Chuck won the overall Competition and caught 6 Species consisting of Pike, Perch, Rudd, Golden Rudd, Rainbow Trout and an amazing 15lb Common Carp with a total of 210.5cms!! To catch a Carp on a Lure is pretty special! Runner up was Michael Molloy with 6 species and Third place was Thomas Wilson with 5 species.

Biggest Cat was caught by Thomas Wilson who managed to land a 133.5cm Wels Catfish which gave him the fight of his life and also his Team Captain Ben Humber caught a Catfish within the same hour measuring 130cm, great angling! 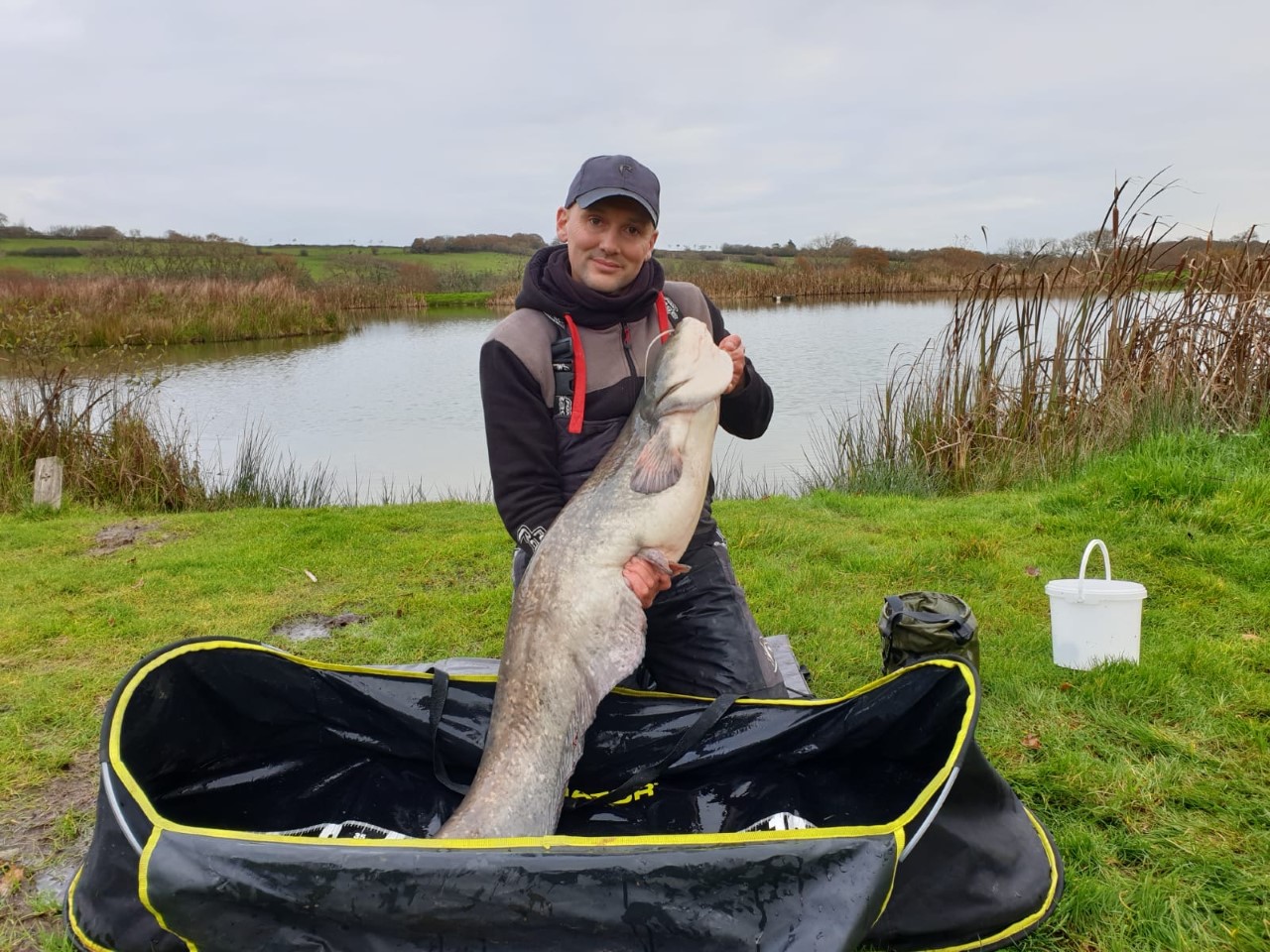 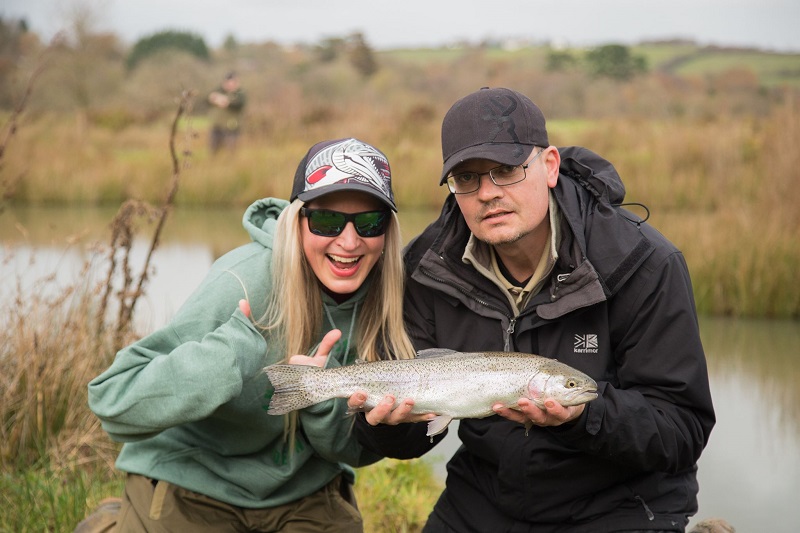 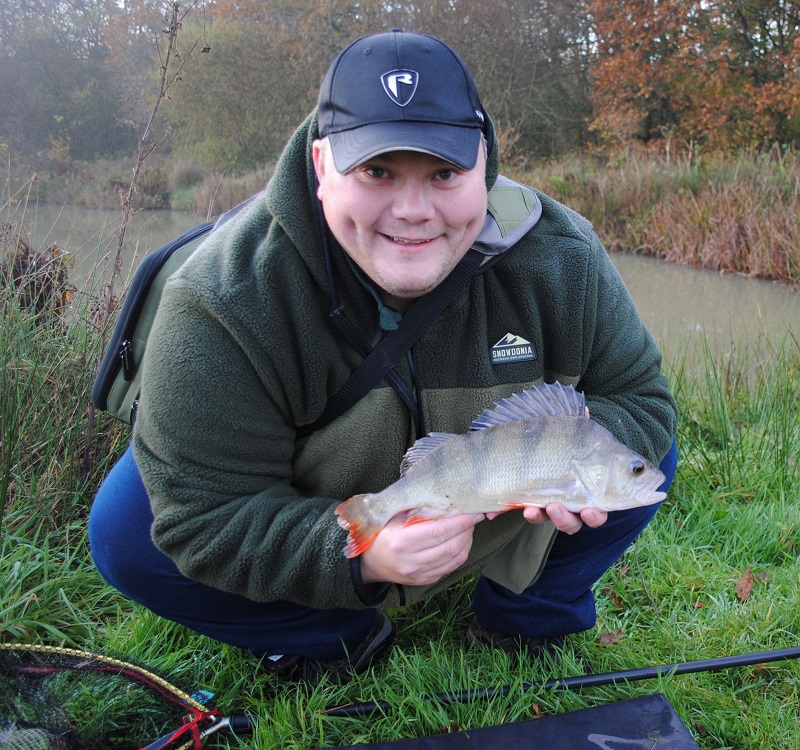 So lots of Fish were caught throughout the weekend a jolly good time was had by all having fun, making friends and fishing – what more you could you ask for! 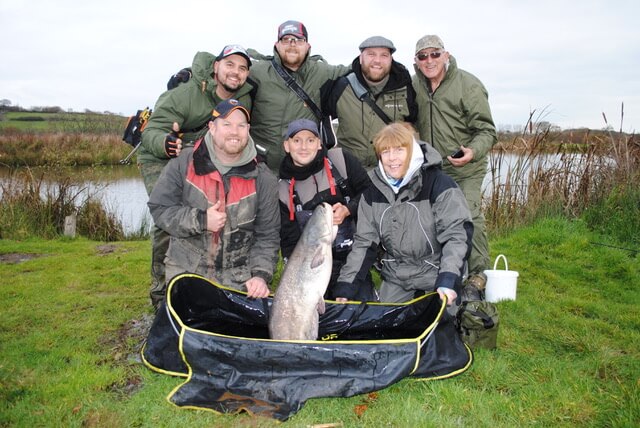 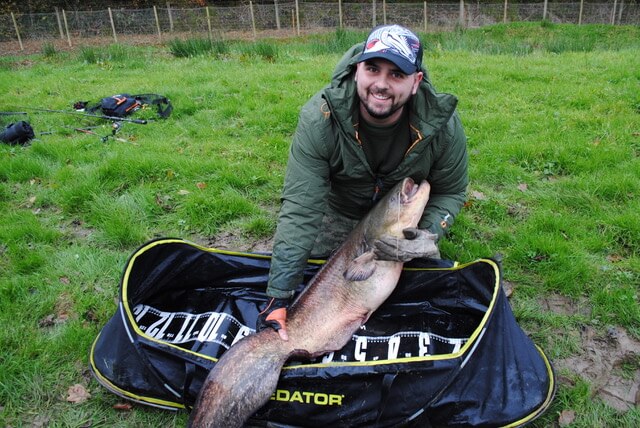 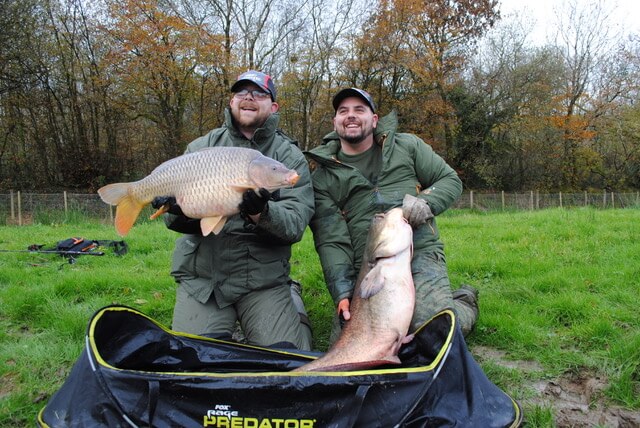