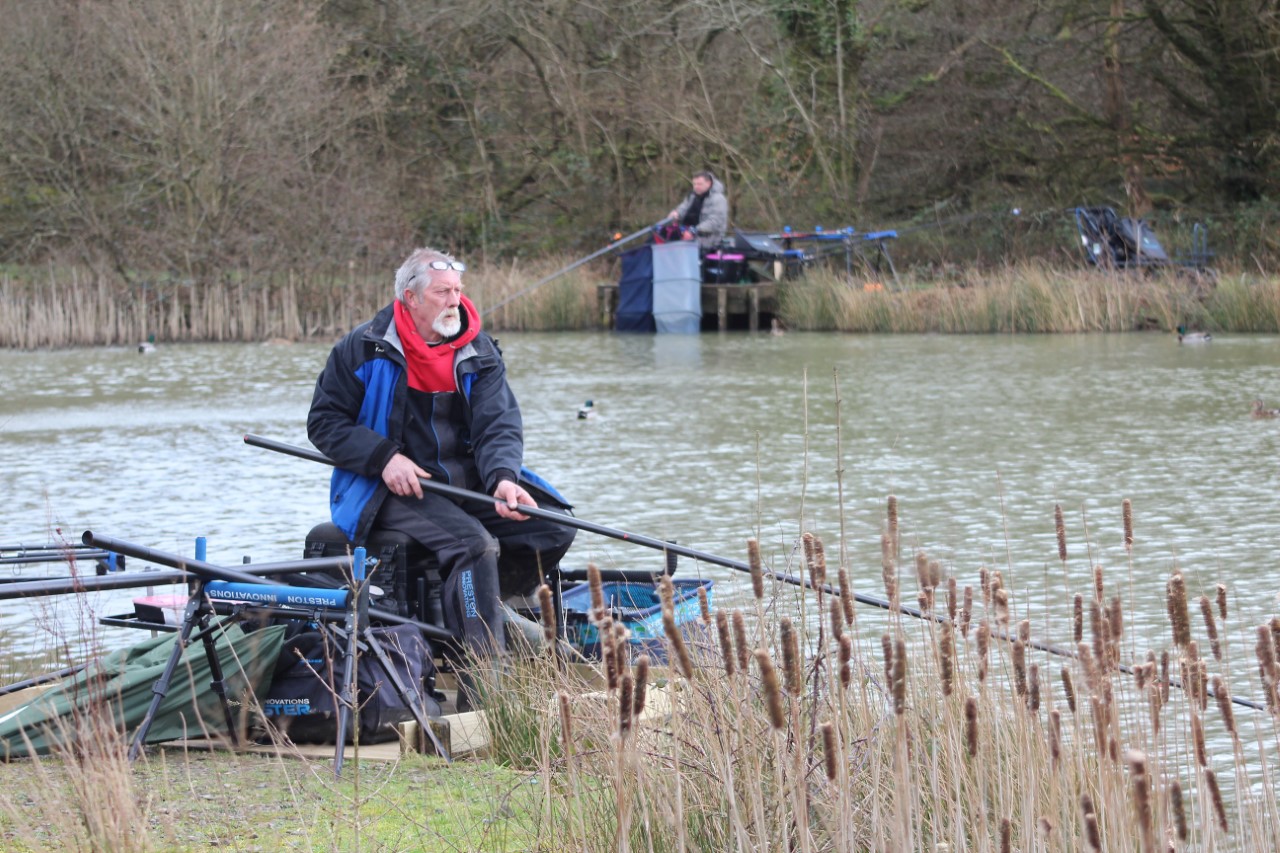 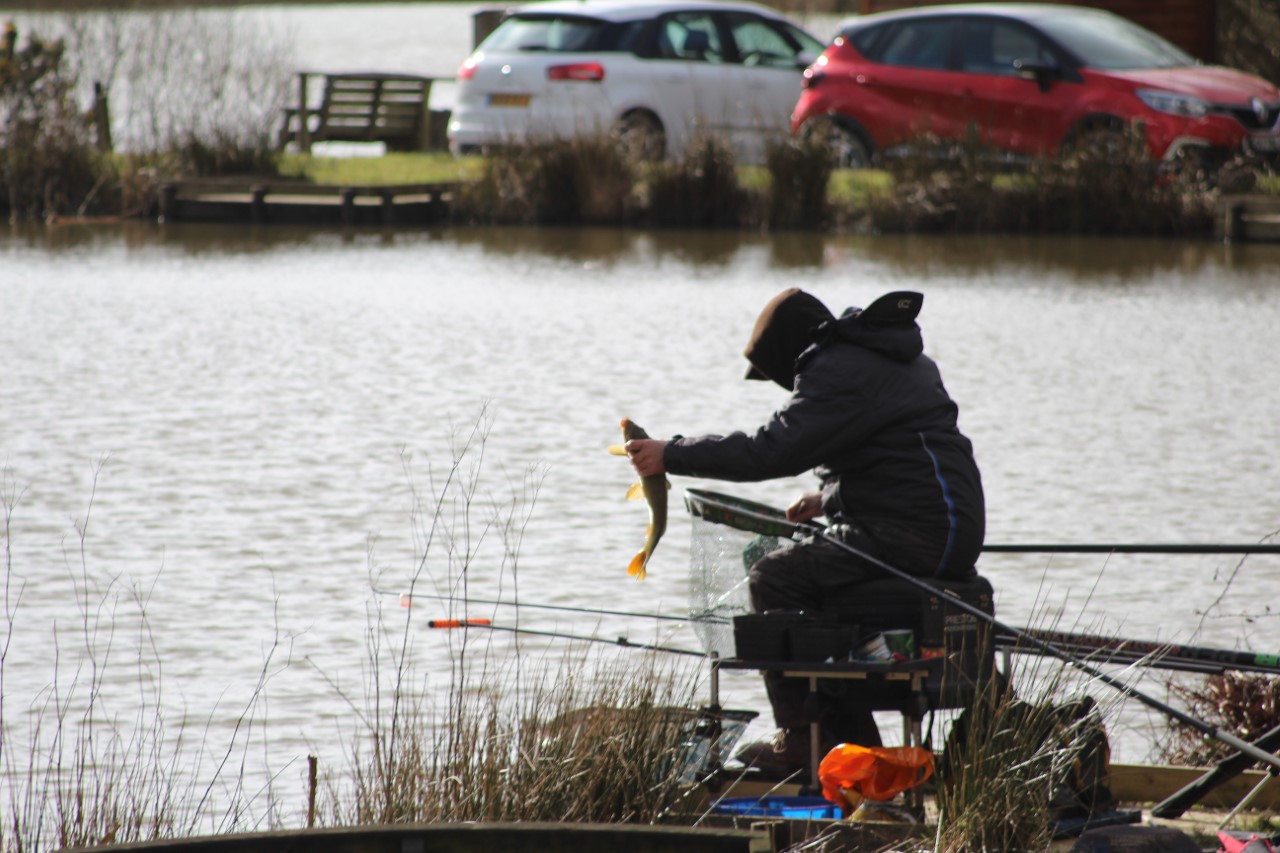 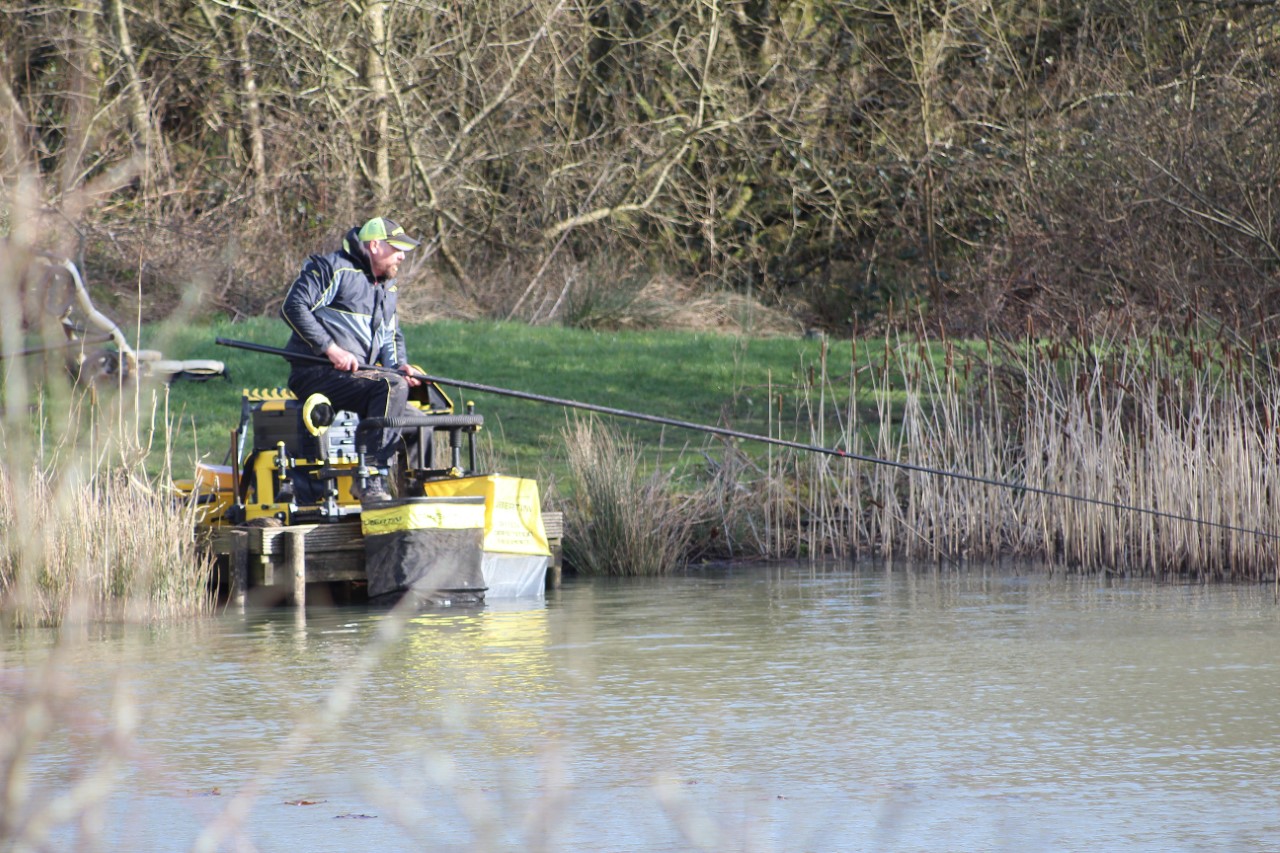 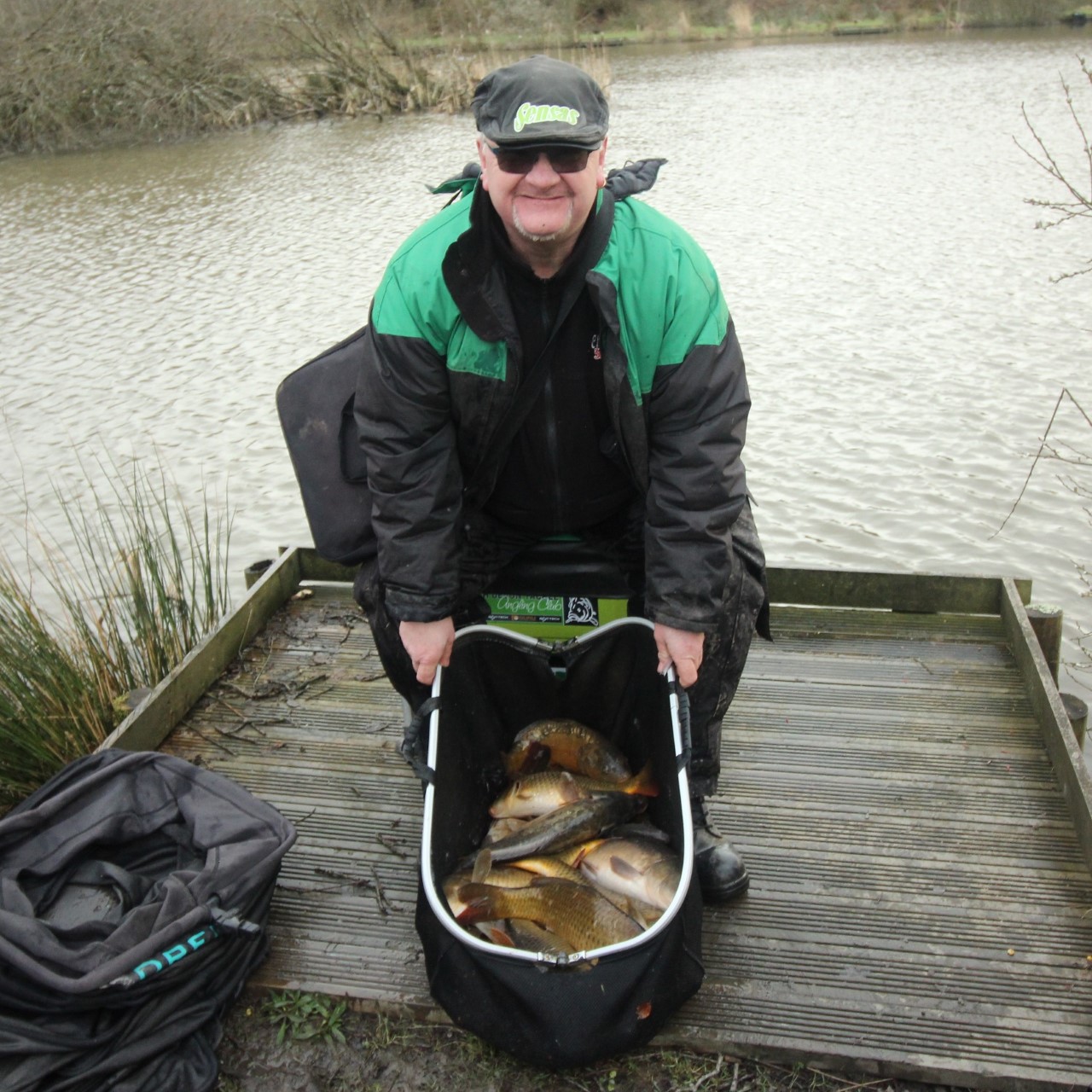 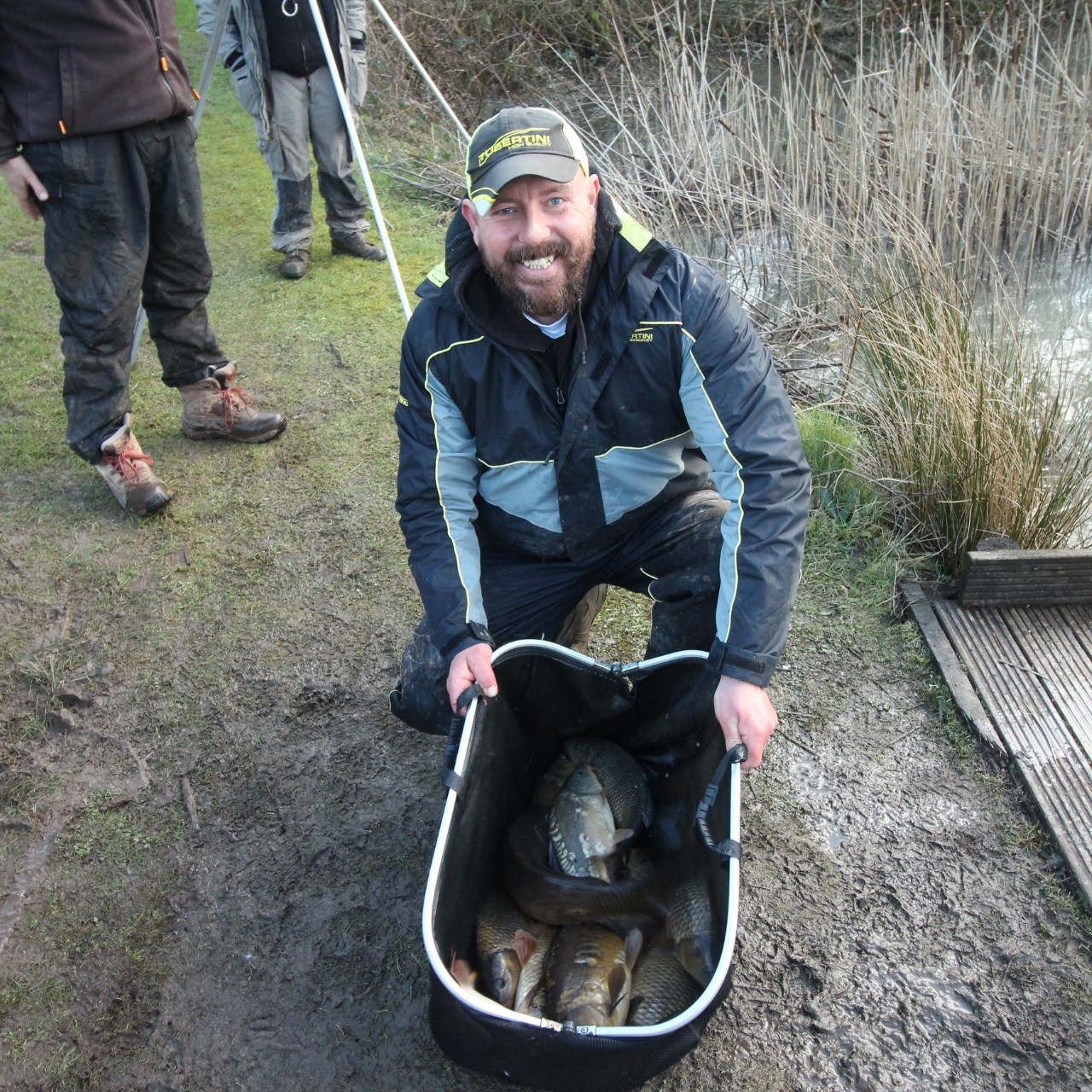 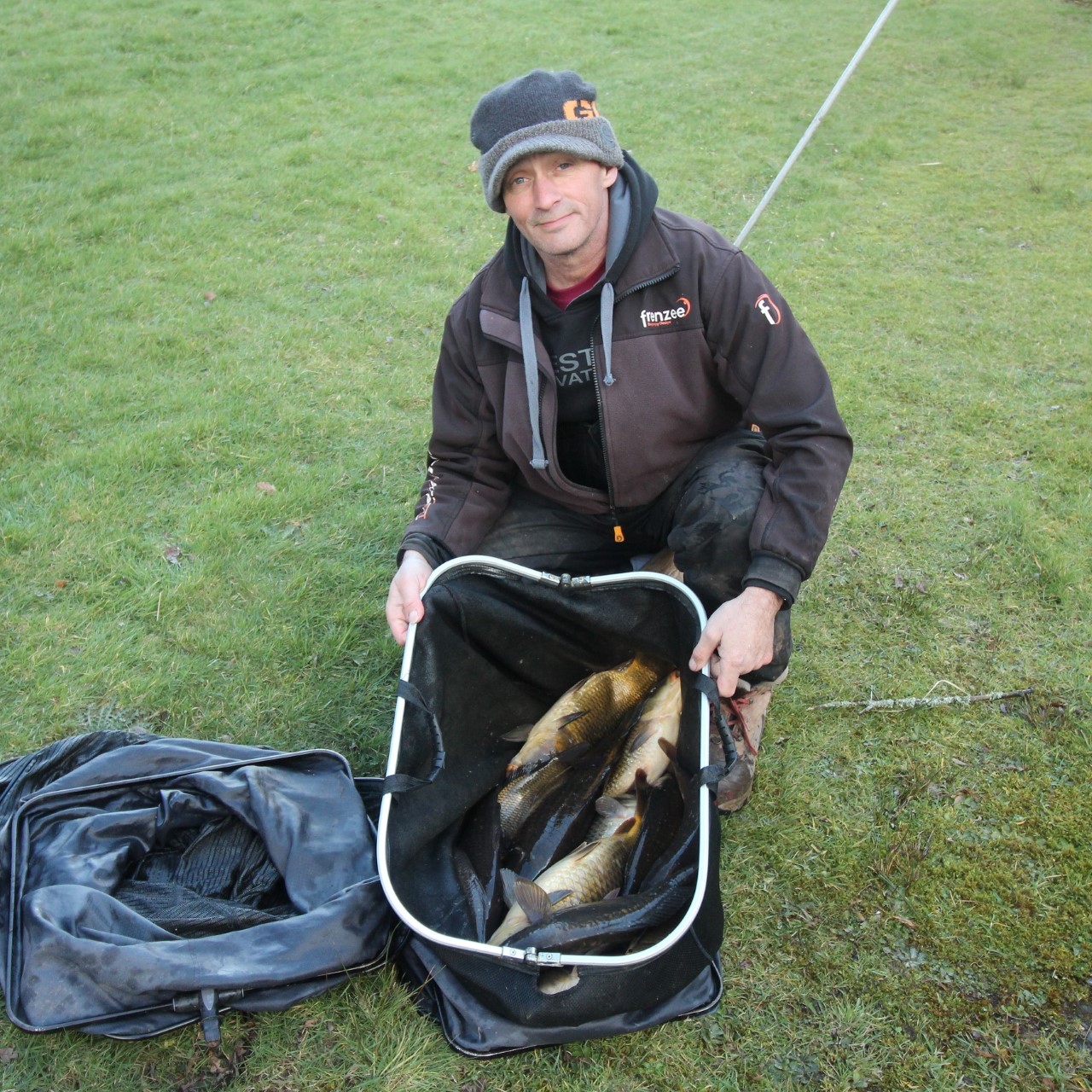 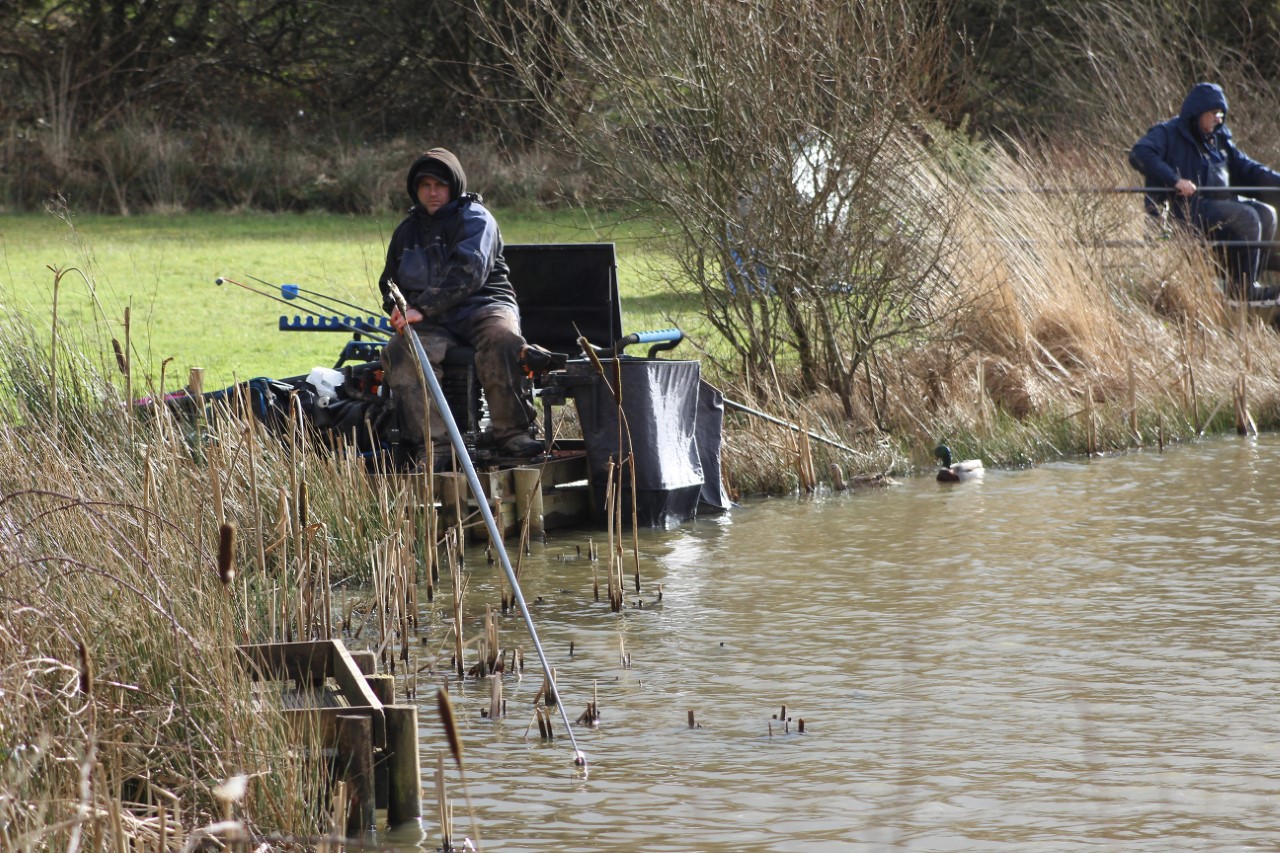 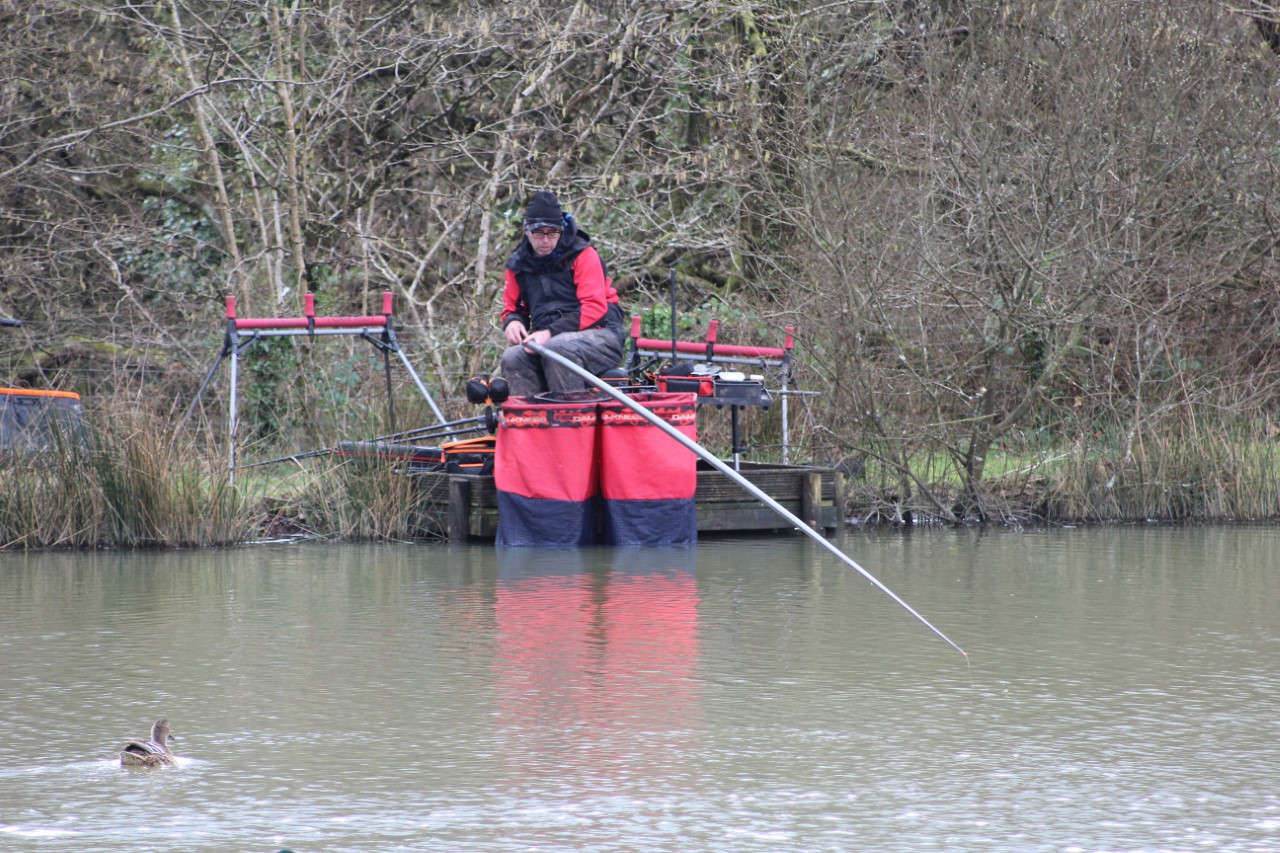 A really good turn out, for our 2nd match of the year held at Wooda Lakes (on lake 3 & lake 4)

Winner on the day was Wayne Mitchell  who put 21 carp on the scales for 52lb 9oz.

Norman Martin also had 21 carp & even tried weighing in a duck to move off 2nd spot!!!

A HUGE Happy Birthday to Kevin Wilton  who probably wont thank me for saying he turned 60 this weekend, also premature congratulations to Michael Seward  who also reaches the same milestone in just over a week.

Hope you guys all had a great weekend, sorry I could not make the celebrations.

A quick well done also to Peter Sward who won the Birthday Saturday knock up with 43lb 4oz.

Thank you to Stuart Sharp  for taking the attached photos of you guys & sending them over.