A new salmon season began on Sunday March 1st  but looking at the Taw below Newbridge on the eve of the season I doubt if any of the North Devon rivers will be fishable for at least a week. Early season is often hampered by high river levels and in the longer term this could be to anglers advantage as it will hopefully mean that there is a plenty of water well into the season. The early part of the season can produce some of the biggest fish of the year with big fresh run spring salmon one of angling greatest prizes. Don’t forget that all salmon have to be returned to the river in the first three months of the season. Catch and release is also encouraged throughout the entire season with barbless single hooks preferable. 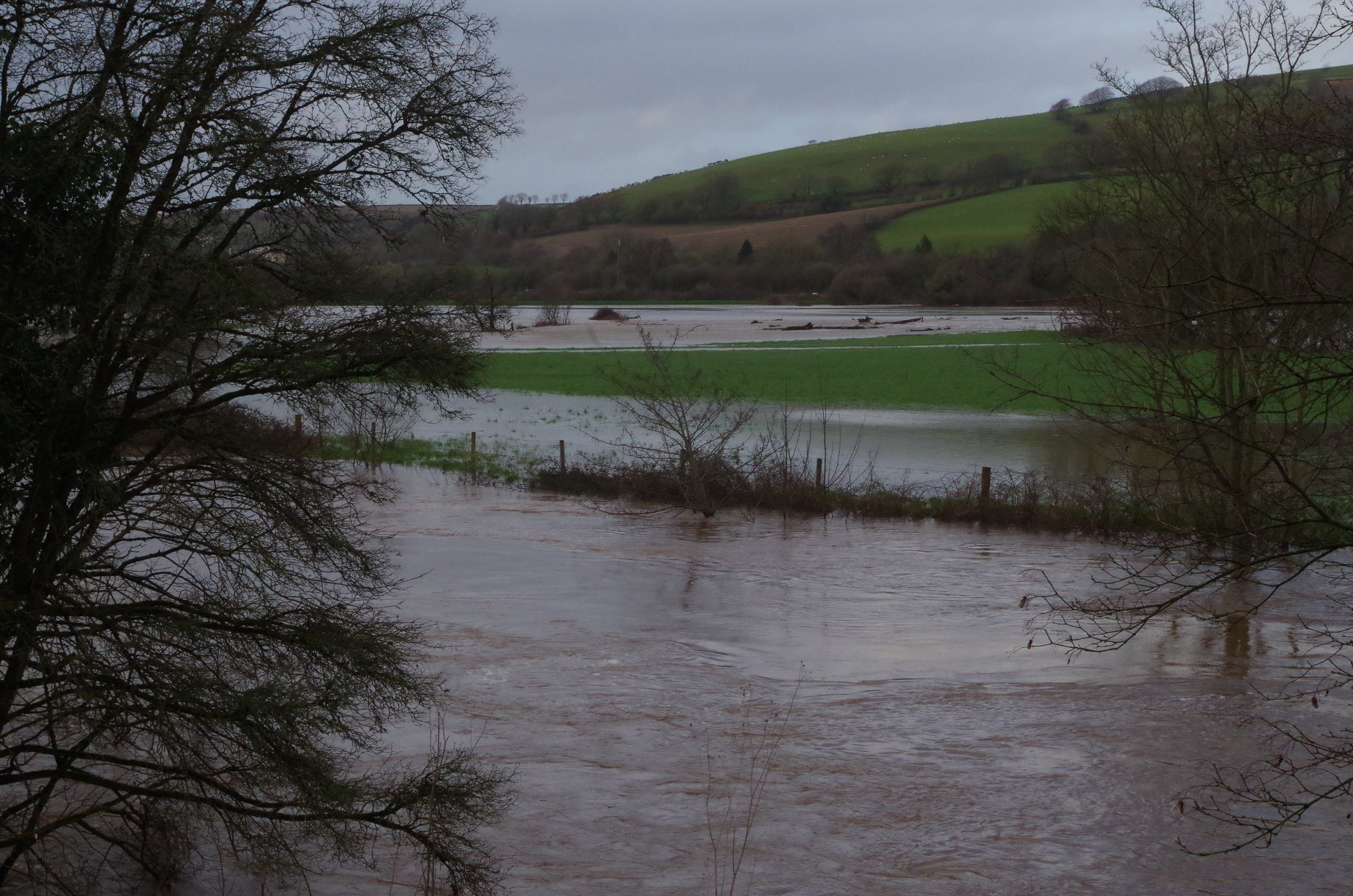