Boat and bank fishing is still available to rainbow trout anglers at the time of writing, with day tickets on sale through the Lakes Trust website or via the telephone (01566 771930). Most of the self-service permit huts are now open, but anglers should confirm this before buying tickets on site. Certain restrictions continue to operate and, before fishing, anglers are asked to read the latest Angling Trust advice with regard to health and social distancing. information is also available on the South West Lakes Trust website – www.swlakesfishing.co.uk.

Where boats are available, these should be pre-booked, and strict guidelines must be followed regarding their use (see website for details). Catch returns may be completed online, where the latest weekly catch reports will be available to view. Brown trout fisheries closed on 13 October, with some truly outstanding fishing at Roadford at the end of the season. The rainbow trout fishing improved as temperatures dropped, although generally fish tended to stay deep.

Kennick – Lure patterns (such as Boobies and Orange Tadpoles) fished on sinking lines hard on the bottom, or Damsel Nymphs in mid-water, generally produced the best results and, in spite of a few Daddy Longlegs being blown onto the water, fish could not be tempted to the surface. Bank angling was best in Clampitts Bay, while boat anglers preferred to fish in the deeper central water. The best fish caught in the month was a 4lb rainbow caught by Mr. Kent (from Exmouth). The annual Peninsula classic Bank competition was won by Andy Gooding (from Liverton), catching five rainbows weighing in at 10lb 5oz, using Damsel Nymphs and a Black and Green Lure.

Siblyback – In spite of plenty of fish in the water, the fishing was challenging throughout the month, with a number of decent fish being lost at the net. Dry Daddies picked up a few surface-feeding fish, although the majority were taken on lures (Cats Whisker, Sibblyback Sizzler, and Boobies) fished on a sinking line, with Two Meadows, Stocky Bay, and the North Shore proving to be the best locations.

Stithians – The fishing picked up towards the end of the month, with fish looking up to feed and the majority of fish taken on dry patterns (Deerhair Sedges, Foam Beetles and Hoppers in particular). Some sub-surface feeders were caught on Damsel Nymphs, Montanas, Black Spiders and Black Pennells. Fish were well spread out, with Holliss Bank and Sailing Club bank producing the most consistent results. The best fish caught in the month was a 3lb 3oz rainbow caught by Graeme Clement.

Burrator – The fish at Burrator continued to stay down deep, with Boobies and Cats Whiskers fished on a sinking line producing the best sport, with the occasional fish taking a mid-water hackled nymph, Damsel, Montana or Diawl Bach, with Longstone Point producing the best bank fishing.

Colliford – Colliford continued to produce some great sport through to the end of the season, with plenty of free rising brownies coming to a selection of patterns (Daddies, Hoppers, dry sedge patterns and the occasional Adams), with Black Spiders and Claret Pheasant Tails catching sub-surface feeders. As usual, the fish were well spread out. Local angler Dean Boucher finished the season with 18 fish on three visits, including grown-on fish to 2lb and the best fish of the season on the last day – a cracking 3lb brownie caught in the Narrows. 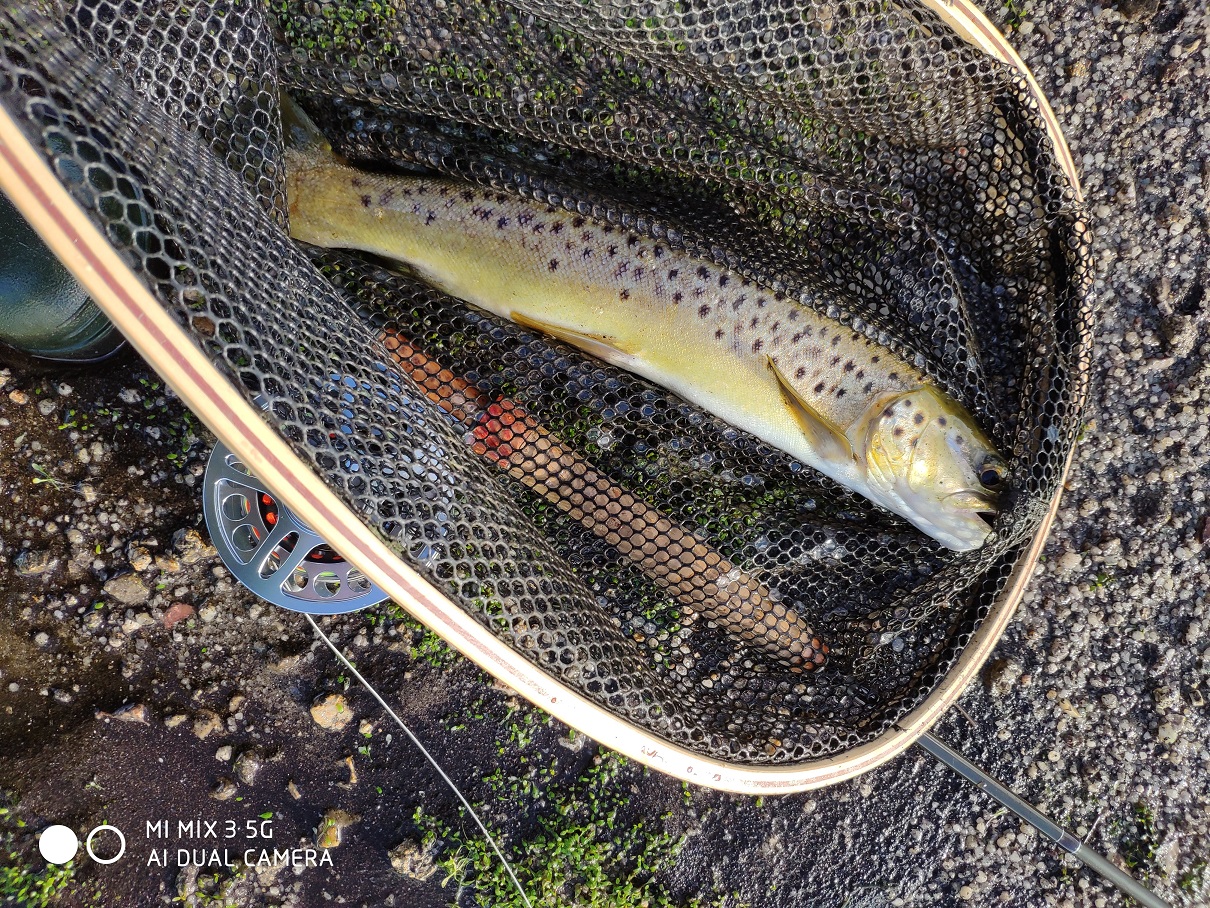 Fernworthy – The season finished with some hard fishing – a few fish were seen to rise but without much consistency (several were taken on Black Gnats and Sedgehogs). Subsurface nymphs and spiders fished on floating lines caught fish, but nothing of any great size, with the South Bank, Lowton Bay and Thornworthy producing the best sport.

Roadford – The fishing at Roadford continued to be truly outstanding, both for brown trout and perch from the boat, and just continued to improve throughout the month. Weekly trout rod averages started the month at four fish per anglers, steadily rising to over nine fish per rod by the end of the season. Cornish angler Roger Truscott banked 20 fish in one visit, including one of the best of the season – a grown-on brownie of 3lb, while Dean Boucher caught 51 fish up to 2lb 4oz in three visits, fishing from the bank. Both boat and bank anglers enjoyed some excellent sport, with fish being caught on a variety of dry patterns (Klinkhammers, Midges and Foam Beetles), wets (Pheasant Tails, Spiders, Soldier Palmers and Zulus) and lures (Tadpoles and Black Nomads), from locations all over the lake. Targeted boat fishing for perch resulted in plenty of fish being caught, the best day being enjoyed by John Deprieelle, catching four fish over three pounds and losing an even bigger one. 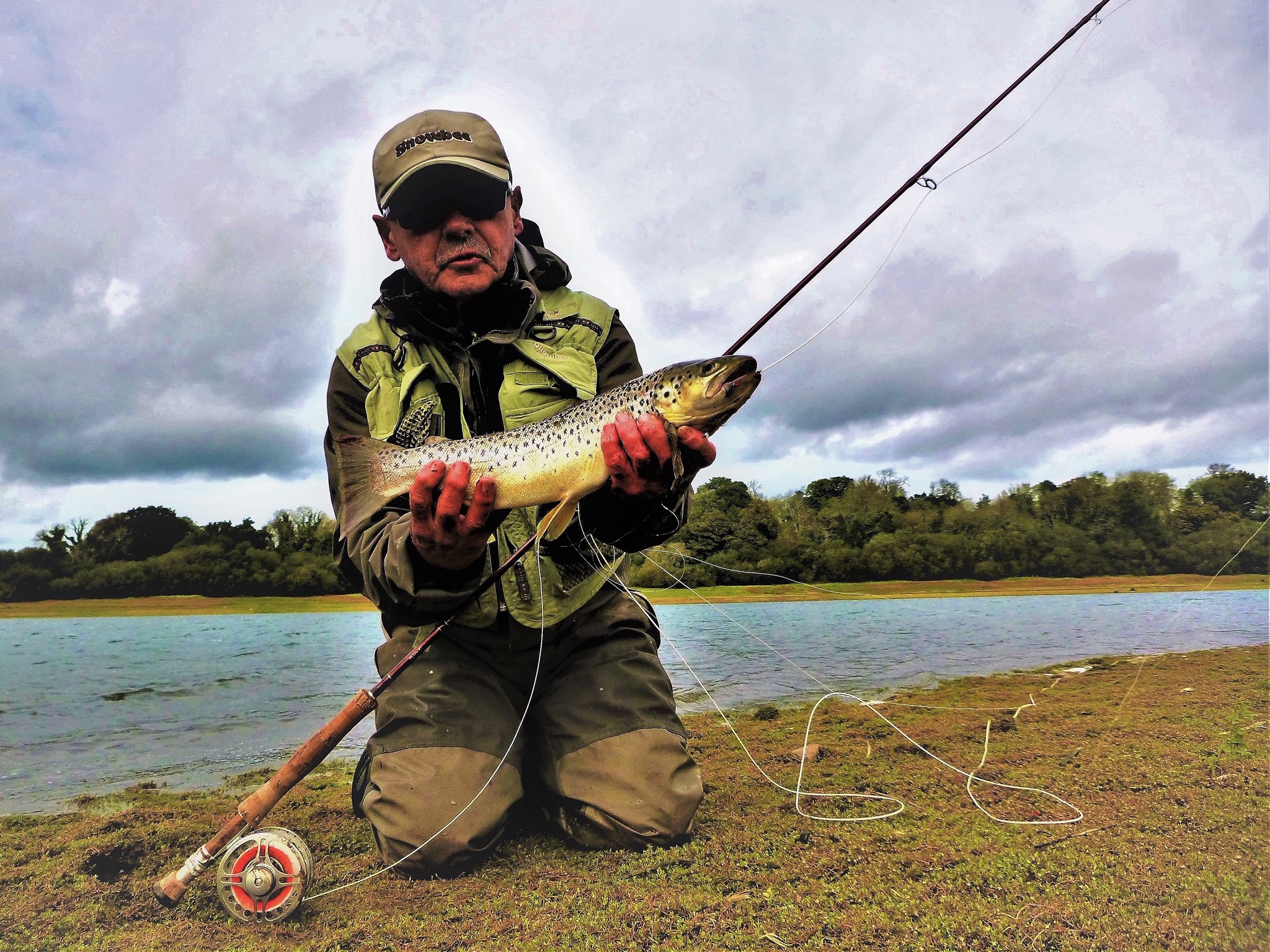 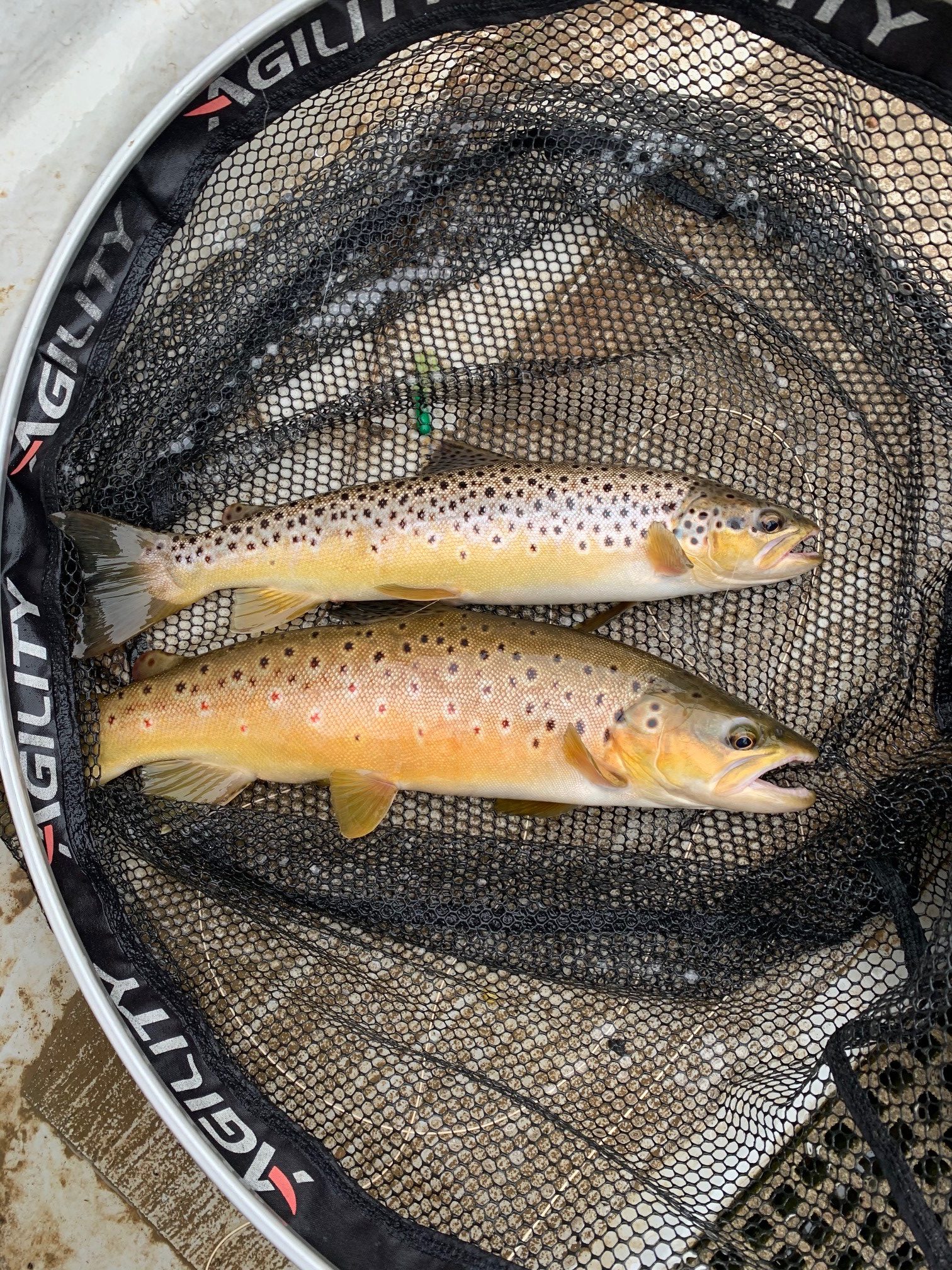 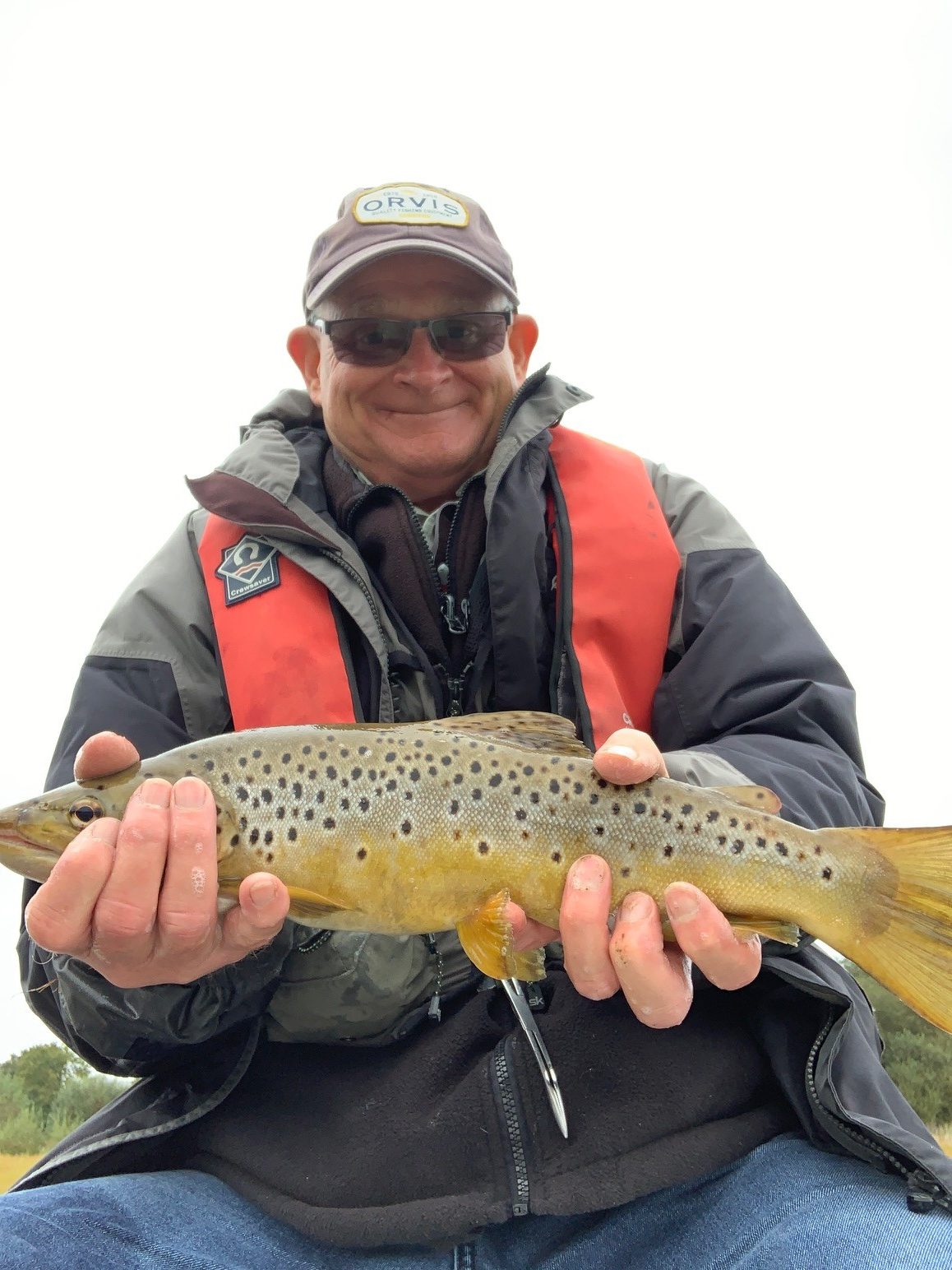