The Taw and Torridge are both running very low and most anglers have given up hoping for fresh fish. It is however always worth having a cast as Simon Hillcox found out when he drifted a fly across a middle Torridge beat. In a short half an hour spell he hooked and landed three fresh run salmon. There are also reports of a few fresh fish lower Taw beats. I addition a shad estimated at 3lb was hooked and carefully returned by an angler fishing the Weir Marsh and Brightly Beat on the Taw. With fish seen jumping in the estuary anglers are hoping for some heavy rain to encourage a good run of fish into the rivers. 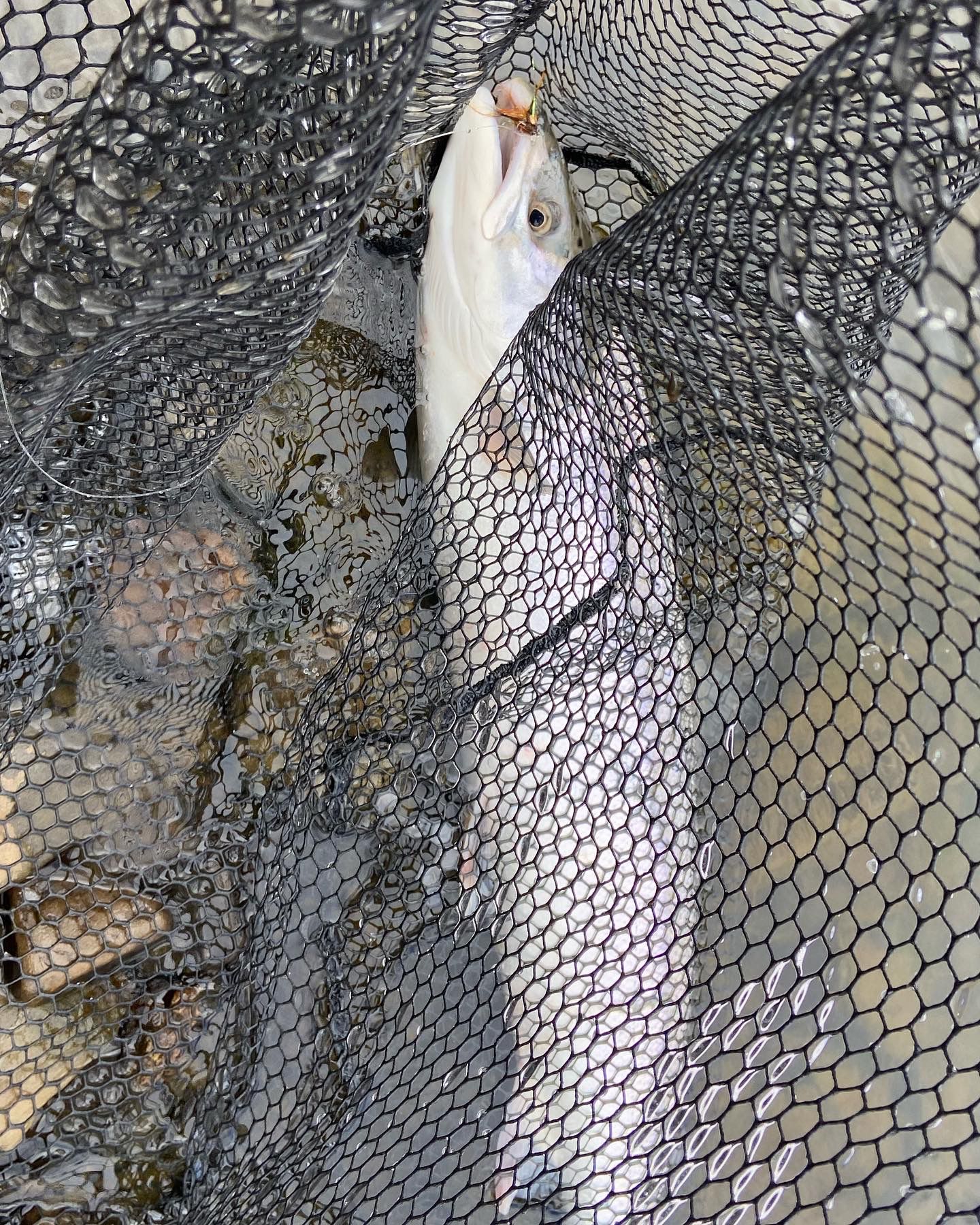 Footnote :- Inspired by the news of Simon’s salmon Paul Carter headed to a Lower Taw beat to catch a 9lb sea liced salmon. 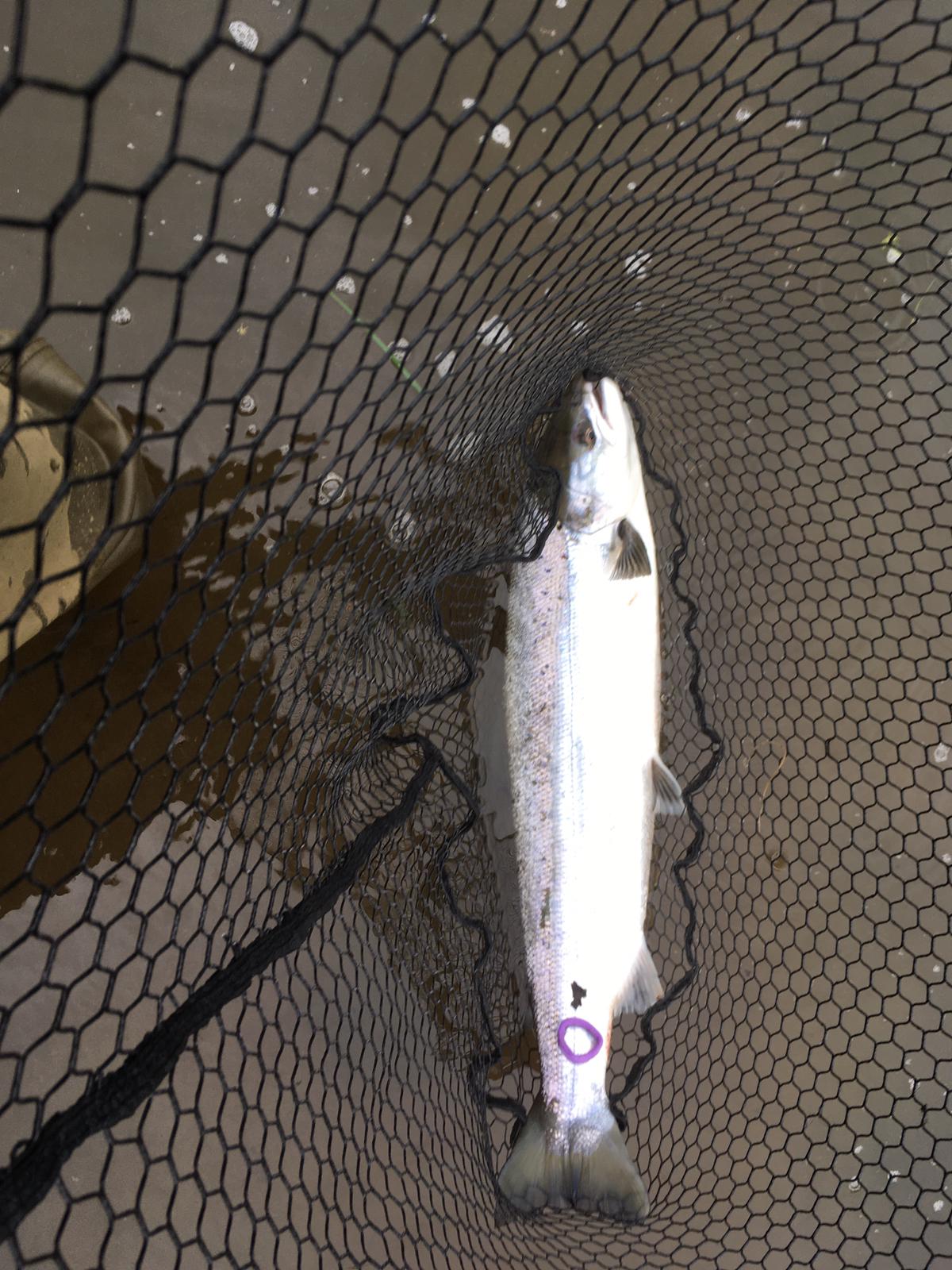