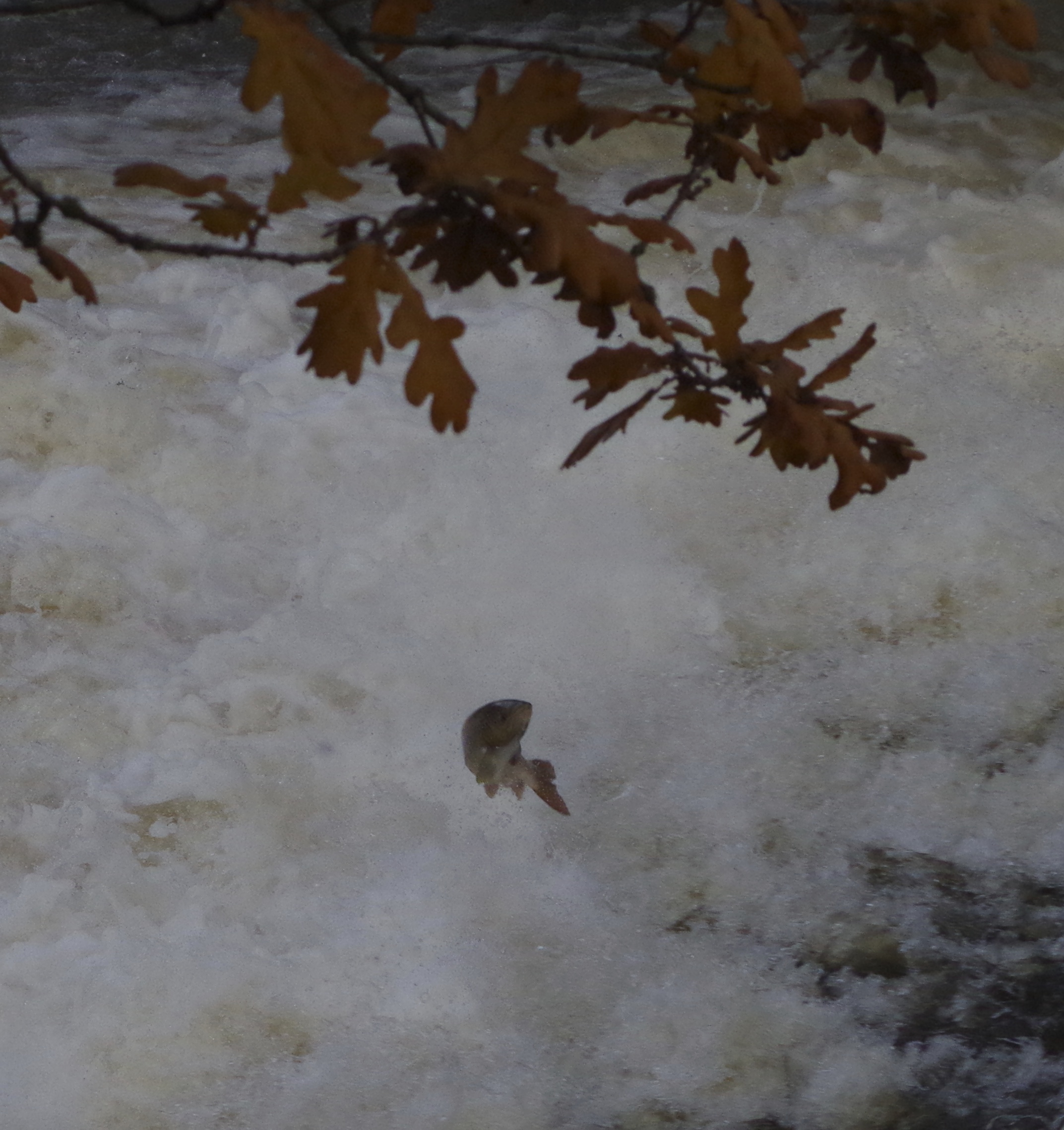 Charles Inniss has sent this news to members of the River Torridge Fishery Association. It is great news for angling in North Devon.

At long last DEFRA has confirmed the new salmon and sea trout byelaws, which will become law and come into force on 1stJanuary 2019.

As far as the rivers Torridge and Taw are concerned:

In my wildest dreams I never thought the day would come when I would write the above!!

To support the new byelaws and to ensure as many salmon and sea trout are able to spawn successfully, the Torridge Fishery Association encourages anglers to return all migratory fish. In recent years the decline in sea trout numbers has been more pronounced than salmon, so returning sea trout is just as important as releasing salmon.

You can find all the details of the new byelaws on the EA website.

Have a great Xmas. Charles.