I once rather naively thought that fish farms were a good thing in that rearing salmon would reduce the demand for wild fish and eradicate the threat of poaching and commercial harvesting. Many years later I see fish farms as a menace and a very  real threat to wild salmon stocks and other fish. The much publicized concerns regarding sea lice infestations and potential genetic issues with farmed fish mingling with wild stocks are just a couple of issues.

The Angling Trust have just publicized a campaign to halt the use of West Country Wrasse to control sea lice infestations in Scottish salmon farms. 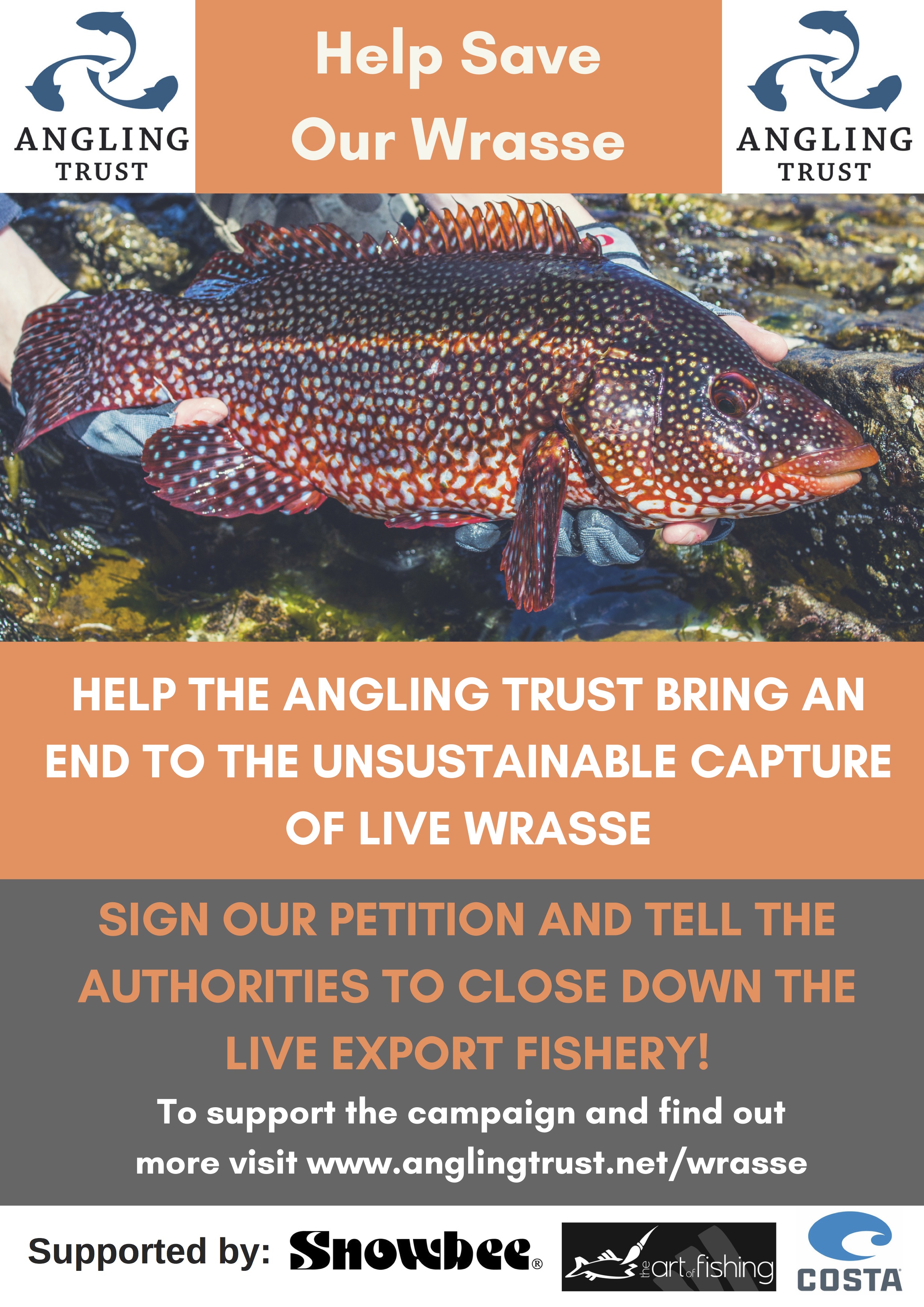 Whilst I have not got any degree of scientific expertise I have grave concerns regarding other aspects of fish farming. I have recollections of statistics revealing that 5 kilos of fish meal is used to produce 1 kilo of salmon. Fish meal is basically ground down fish such as sandeel and mackerel both vital links in the aquatic food chain.

Whilst in Norway recently we caught cod and halibut with their stomachs full of pellets. These fish had undoubtedly been feeding from the spillings of food from the growing number of salmon farms. Many of the cod, coalfish and halibut also had large numbers of sea-lice on them. I do not know if this is normal or if numbers of sea lice have multiplied in recent seasons? At times there appeared to be an oily slick on the water was this pollution from the salmon farms? It is alarming if as I suspect this pristine arctic environment is being tarnished by commercial farming of salmon.

These issues are of course complex as we need to eat and we have probably all eaten farmed salmon and have not given any thought to the costs to the  environment.