A little while ago Keith at AH wrote a short feature for North Devon Angling News relating to sturgeon I have added to story with Angling Heritages up to date list of sturgeon catches in the UK. Wales was undoubtedly the hotspot for these magnificent fish. Its so sad that we have allowed out waters to become devoid of these mighty fish.

I am sure many of you will see that we are compiling a list of sturgeon “captures” by whatever method, caught in UK waters.  This seems to have aroused a lot of interest so we have set up one of the “Articles” on the webpage to show an up-to -date listing of the data we have found so far. The link is http://www.anglingheritage.org/p-27672-list-of-sturgeon-catches-in-uk-waters.aspx for those who have problems finding it.

There are also plenty of other articles which make fascinating reading there too. 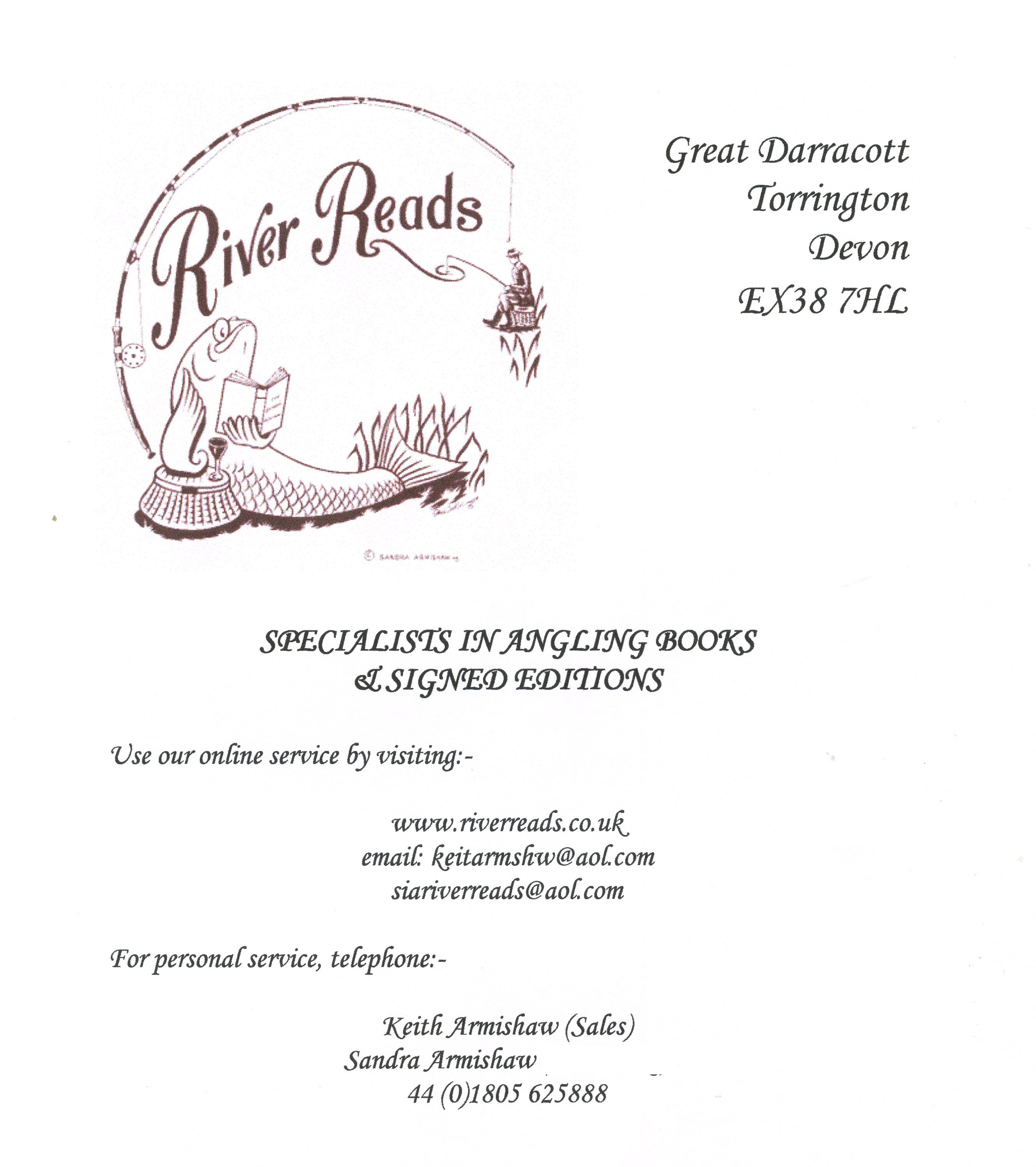 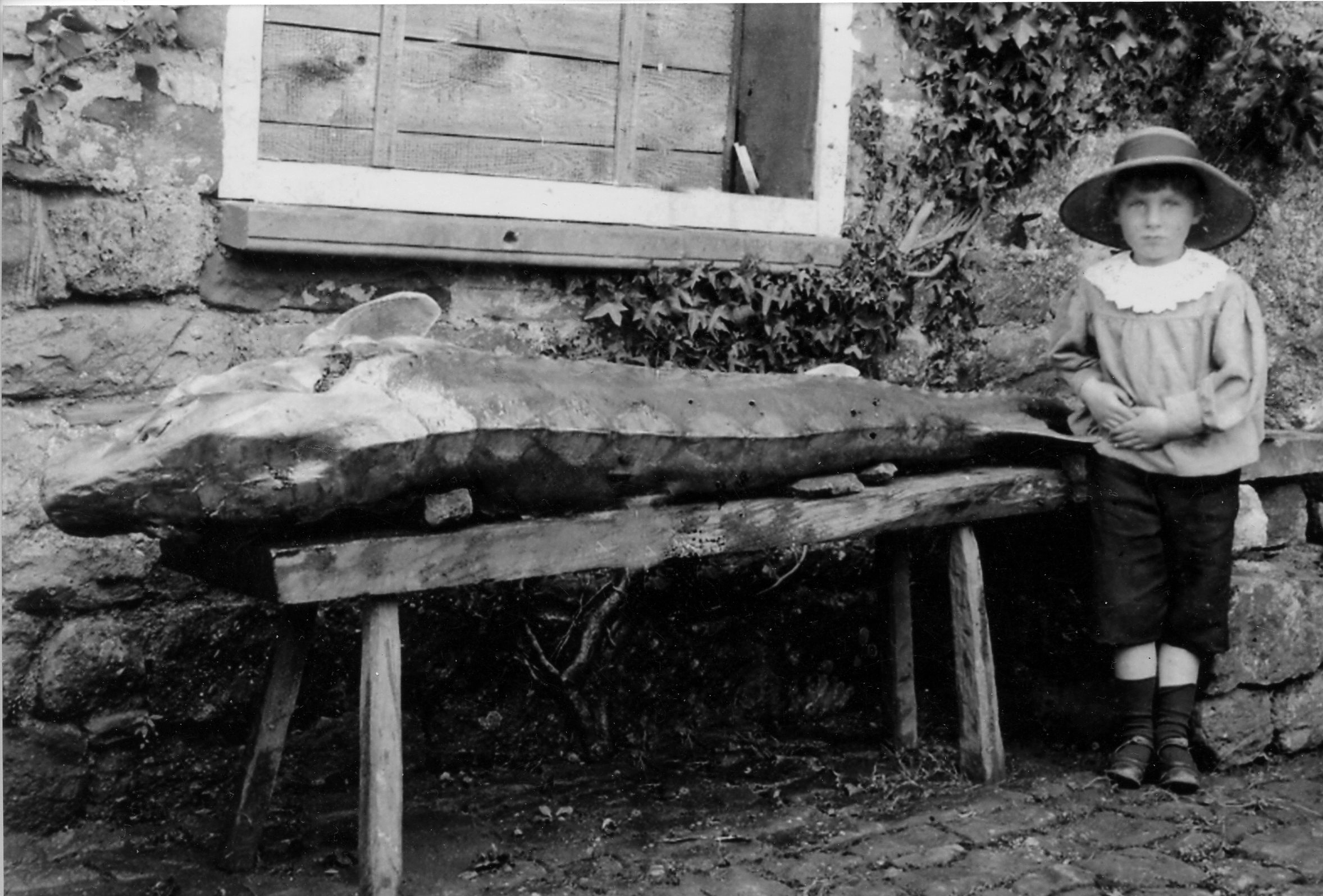 Angling Heritage has embarked on a project of finding out about the history of wild sturgeon in the UK, whether they were found as corpses, caught in nets or on regular tackle. (This doesn’t include stocked fish captures).

The Severn estuary was a stronghold in the past and as 5% of fish return to spawn in the wrong river we hoped there may be other records that you could help with or put us in contact with people who have some knowledge.  We have some information that one of 160lbs appeared at Bideford Bridge on May 17th 1862 and that three were in the Taw but that is the sum total information we have of North Devon.

Their last stronghold in the Europe is the Gironde in France where they believe there are only 500 wild fish left.  Conservation is being considered, but with males and females spawning in alternative years, the likelihood of wild fish breeding is very low.

A task force in Europe is looking at where the fish used to be with a view to reintroducing them. In the UK, where we have the longest coastline in Europe, they used to be plentiful but netting wiped them out as they used to be a staple food centuries ago. So any information would give an insight into where they lived in the past and  a indication of potential sites for introduction the future.

It is very early days and there is so much work to do in just compiling this database, but any help would be much appreciated.

Finally, if you catch one, put it back after photographing it and measuring it for the long term health of the species.