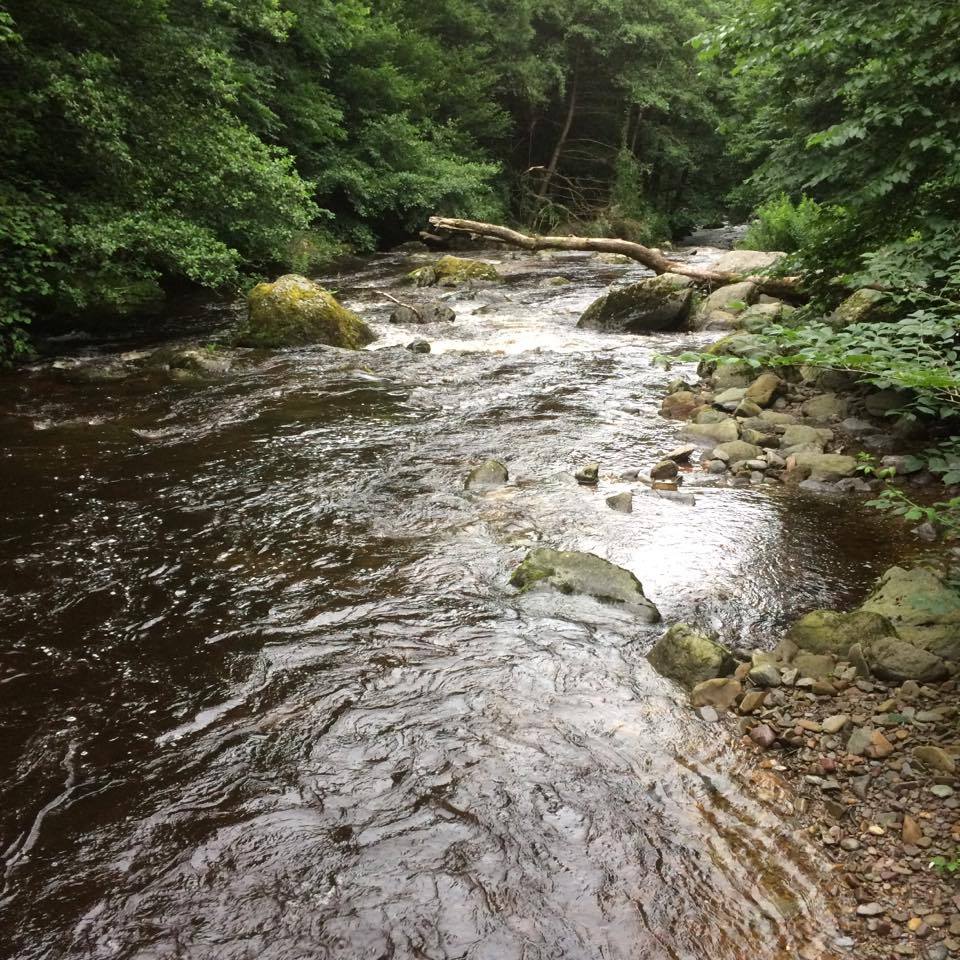 The recent rain has brought a welcome rise in North Devon’s Rivers giving excellent prospects of salmon during the coming week.

I took a walk up the Lower reaches of the Lyn earlier today (June 30th) It looked absolutely perfect for spinning and I received confirmation that a salmon was caught from the river the previous day. This 7lb salmon was tempted on a worm presented on a de-barbed circle hook as supplied with the anglers permit purchased from the E.A. Permits are now available from Barbrook Petrol station from 7.00am.   The Lyn is now 100% catch and release and as a result it is not fished by as many anglers as in past seasons. Whilst the reduction in angling pressure is undoubtedly good for the salmon stocks I cannot help but feel slightly sad as I remember my own days on the river a couple of decades ago when after a spate like this anglers would hurry to the river in large numbers from miles around. There was quite a community back then and many of those characters have passed away. As I jumped up onto familiar rocks to study the water and search for the sight of a salmon I remembered those anglers and almost expected to glimpse them searching the water with worm or spinner. 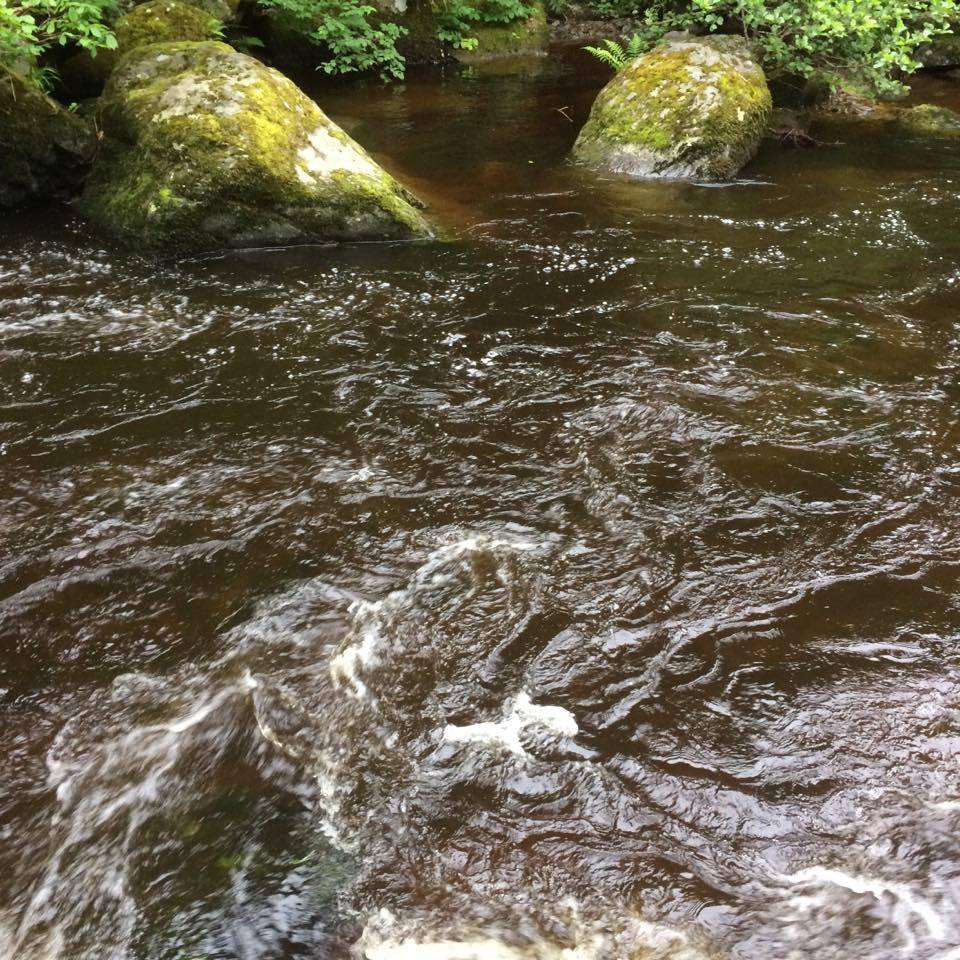 On a wet summers day I can think of no better place to be. The river holds many happy memories and whilst I only saw this magnificent river as its salmon and sea trout run started to decline I had a glimpse of what it once produced and in my forthcoming book I can reveal some of its former glories. 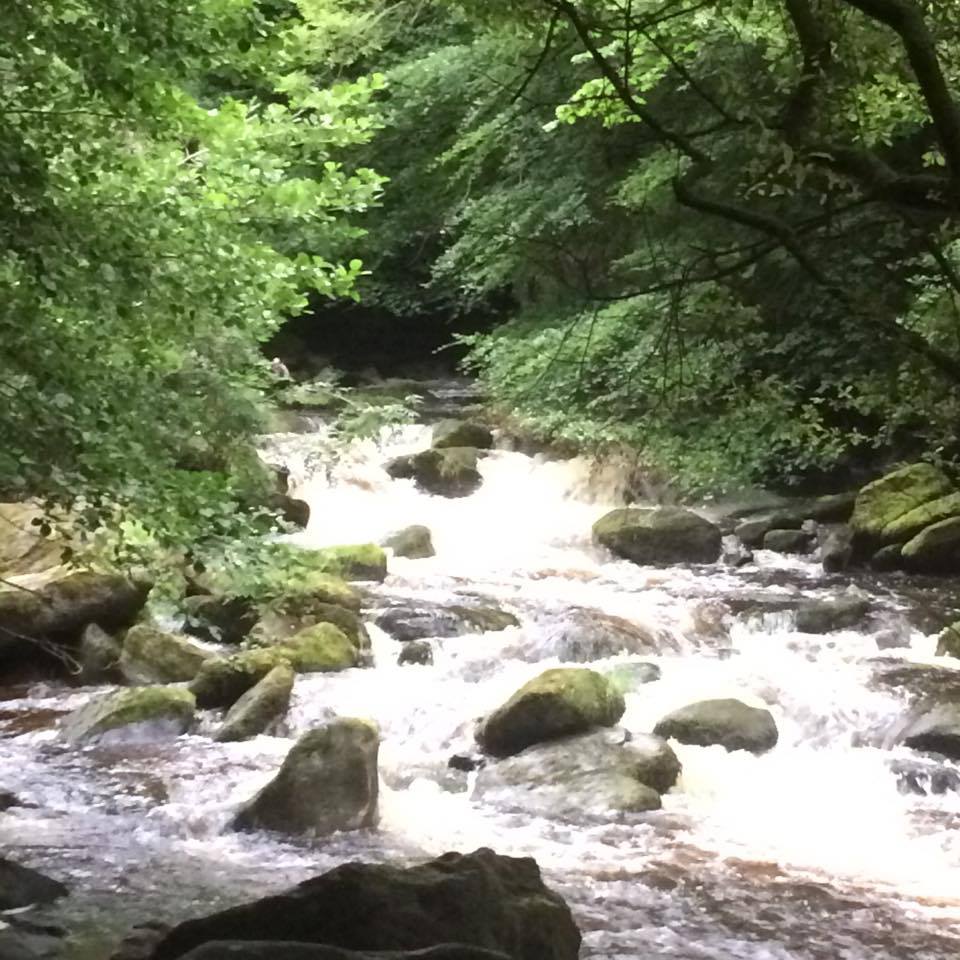 The Torridge has also risen and should be fish-able within a couple of days as the turbidity drops out of the water. Day tickets are available at Little Warham Fishery and at the Half Moon at Sheepwash.

Day Tickets are also available on the Taw from the Rising Sun at Umberleigh who can also provide tickets for the Weir Marsh and Brightly Beats controlled by Ivan Huxtable.