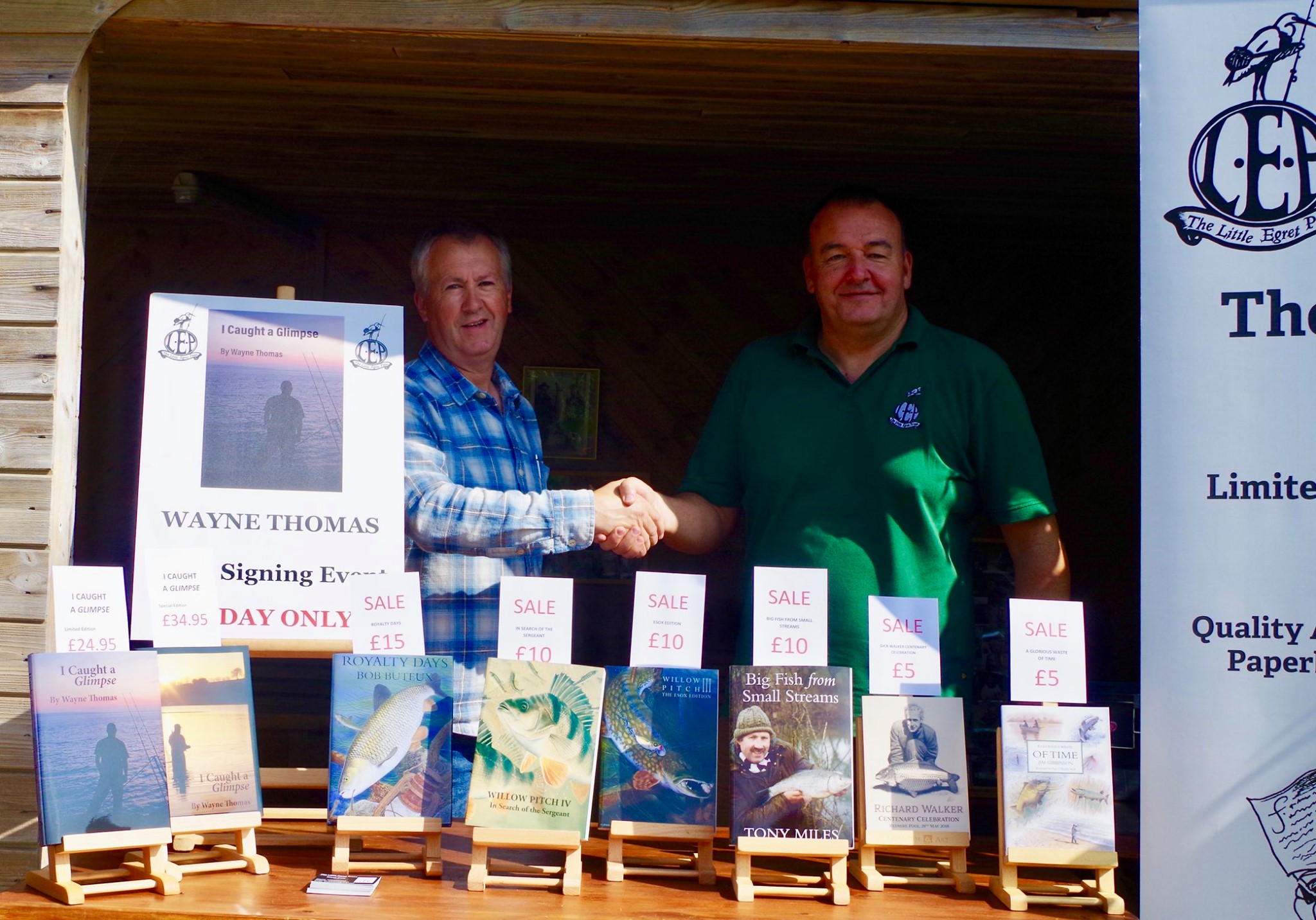 After what seems like a long journey my book ” I Caught A Glimpse” has finally been published and I am delighted with the end result. The launch day at Blakewell Fishery proved to be an enjoyable event with a good number of local anglers attending to meet with publisher Wayne Cryer from the Little Egret Press and myself. The lush water gardens, pools of swirling trout and tea rooms bathed in bright sunshine proved the perfect setting. There was a steady stream of anglers arriving throughout the event and it was pleasing to see generations of North Devon Anglers mingling and reminiscing with several old friends reunited. 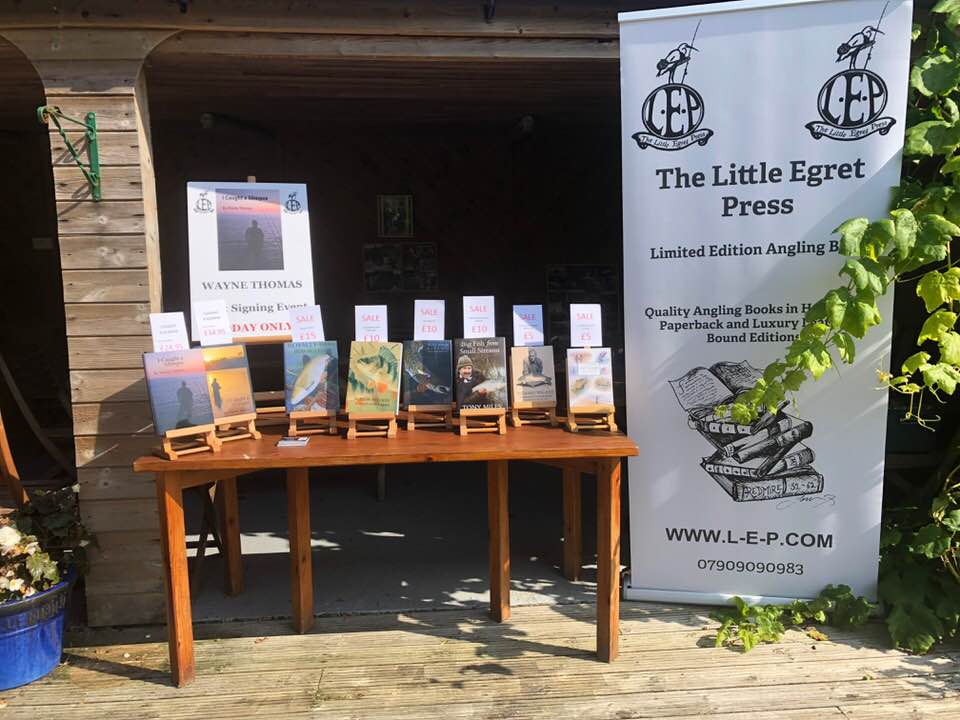 The book will be judged by its readers so I await feed back confident that I have produced a worthwhile tome. There is of course far more that I could have written about and this becomes increasingly obvious as I talk further with the anglers of North Devon. 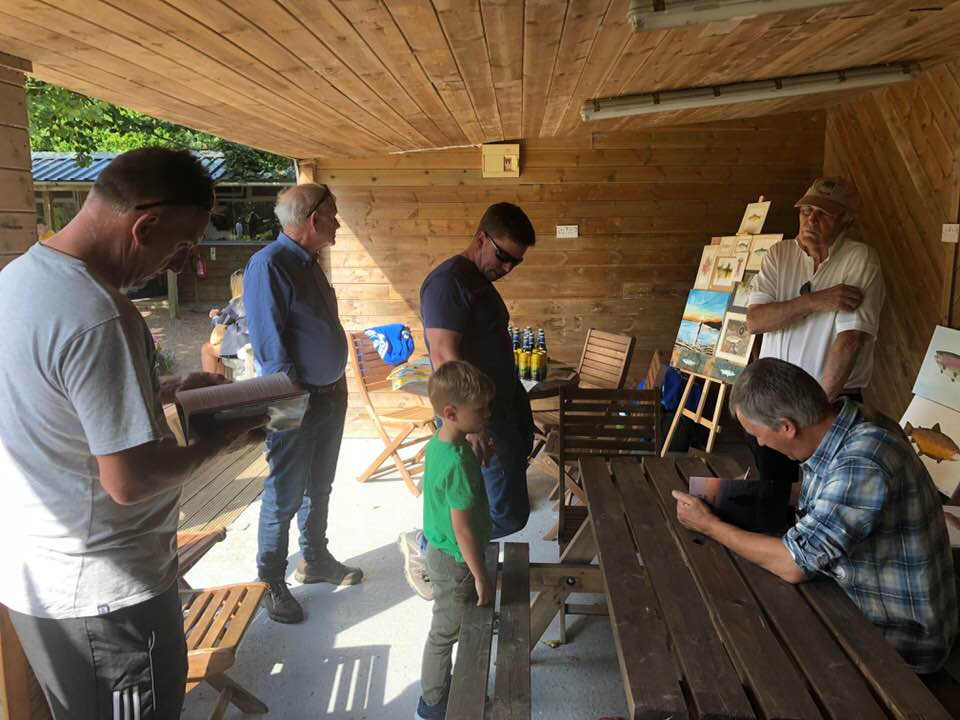 A big thank you to all of those who attended the book launch from both Wayne Cryer and I.

On a hectic day Pauline and I then attended the Annual River Torridge Dinner at the Half Moon Inn. After a wonderful meal with members of the Association I was pleased to sign a few more copies of “I Caught A  Glimpse”. Special thanks must go to Charles Inniss who wrote a foreword to the book and promoted the book enthusiastically to the Torridge Fishery members.

I must of course give a very big thanks to all who assisted me in writing the book for it was by no means a solo effort and those who helped are acknowledged within the book. Though I have to say I have undoubtedly missed a few. 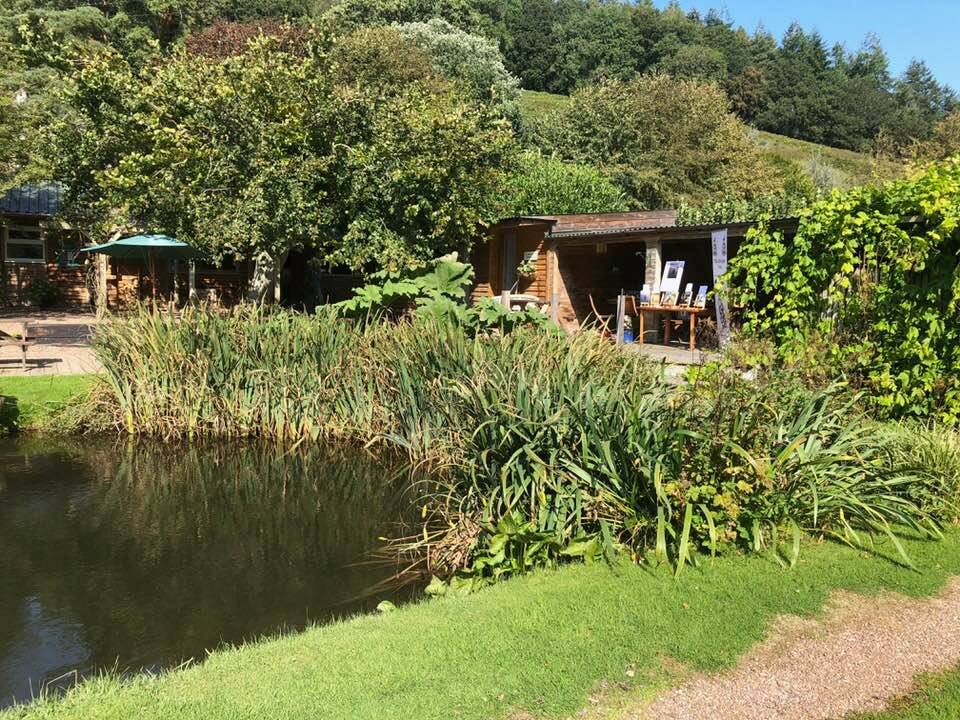