A warm breeze with high clouds drifting across the late Spring sky. Bird song filled the air and the countryside has reached that moment in time when everything is lush, fresh and vibrant.
It is always good to escape to the water’s edge and a few hours was all I could manage for this visit to Bideford Angling Clubs carp lake. Karen’s lake opened in June 2019 and has matured into a wonderful lake in the three years that have followed. 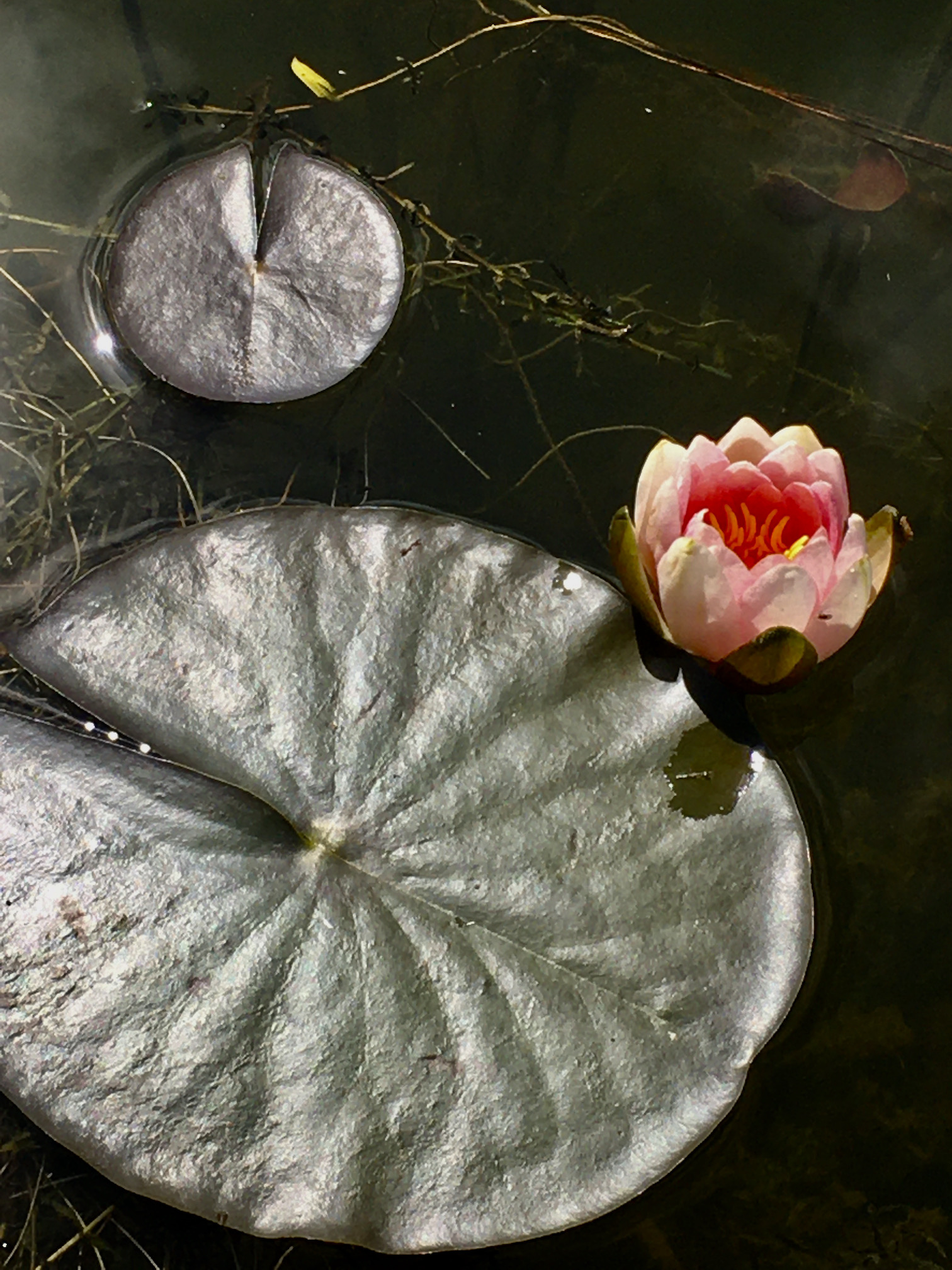 In fact, looking back at the opening day pictures it was a similar day to that on this recent visit. 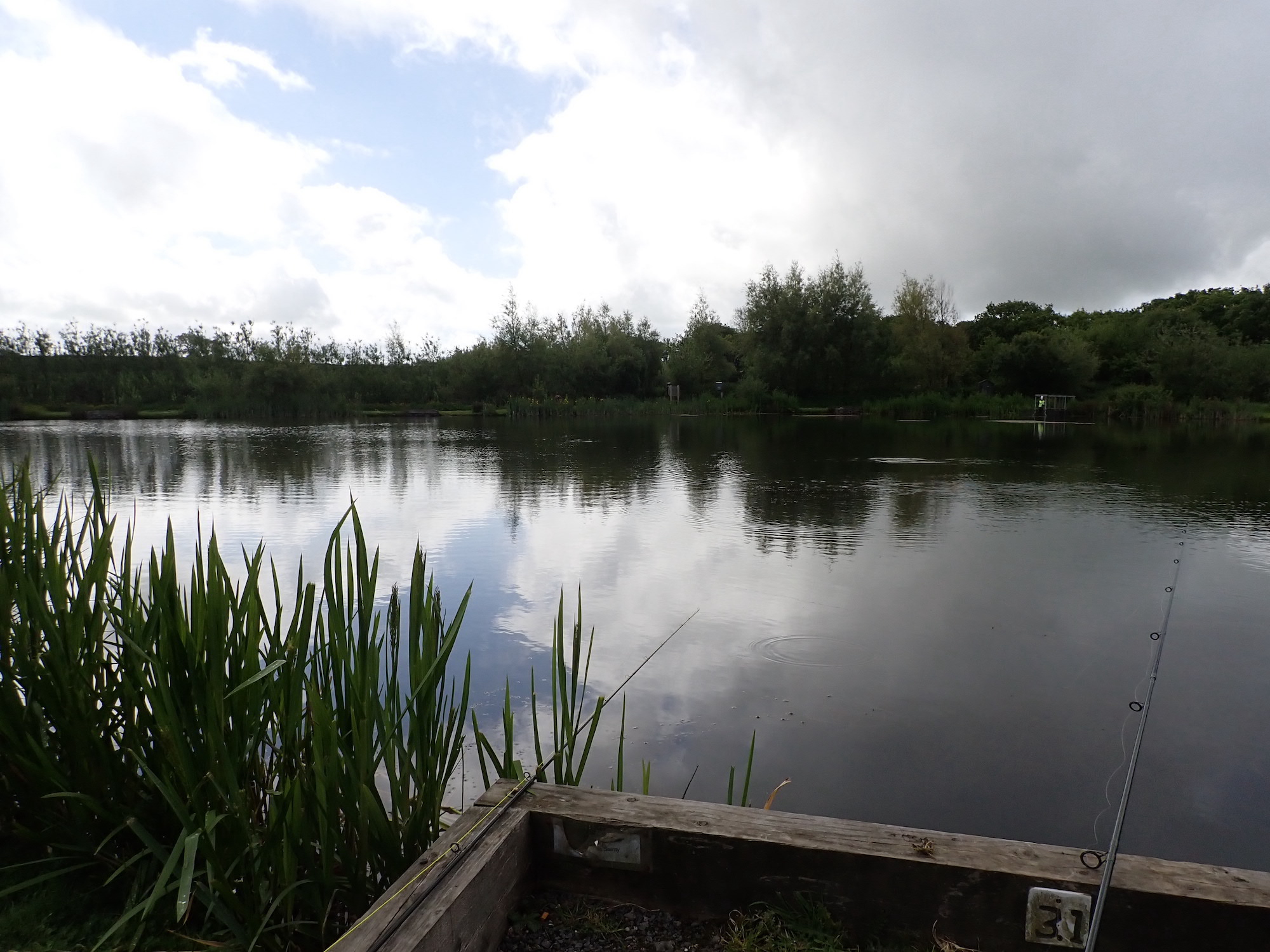 I had visited the lake a week previously and caught one carp on the surface and with limited time and warm conditions I hoped that surface tactics would again bring rewards.
I catapulted out a few floaters on arrival and set up two sets of gear. A modern floater set up with an artificial dog biscuit and a 7 weight fly rod, floating line and a deer hair dog biscuit imitation.
I sat back and poured a coffee watching the surface for signs of feeding carp. It wasn’t long before there were a few swirls.
With the fish within range of the fly rod it was this option I chose putting the fly out just past the weed where several carp could be seen slurping down the floating baits.
This was exciting visual fishing as the carp cruised in the clear water clearly visible with the help of a good pair of polaroid’s to reduce the surface glare. A couple of fish moved into the left of my swim and I put the fly in amongst the free offerings. A good sized carp swam slowly towards the baits slurping down several of the free offerings before treating my fly with disdain.
Another carp swam purposefully towards the fly. Its orange lips opened, the fly disappeared and I set the hook! The surface erupted as the carp surged away diving for sanctuary. With large weed beds all around I was determined to keep the fish on as short a line as possible and piled on as much pressure as I dared. The 7-wt rod was straining as the reel spun as I attempted to slow the carps first run. It’s surprising just how much pressure you can apply with a fly rod if you have the confidence.
A few tense minutes followed as the tussle ebbed and flowed. The carps bronzed flanks gleaming in the sunlight as I coaxed it towards the waiting net. I breathed a sigh of relief as the fish came over the net cord. I secured the net and ensured that the unhooking mat was wet along with the weigh sling. The scales recorded a weight of 21lb 6oz my biggest carp on the fly.

I was grateful to see two club members arrive at the entrance gate opposite and called them over to capture an image. It is always good to share the joy of success. 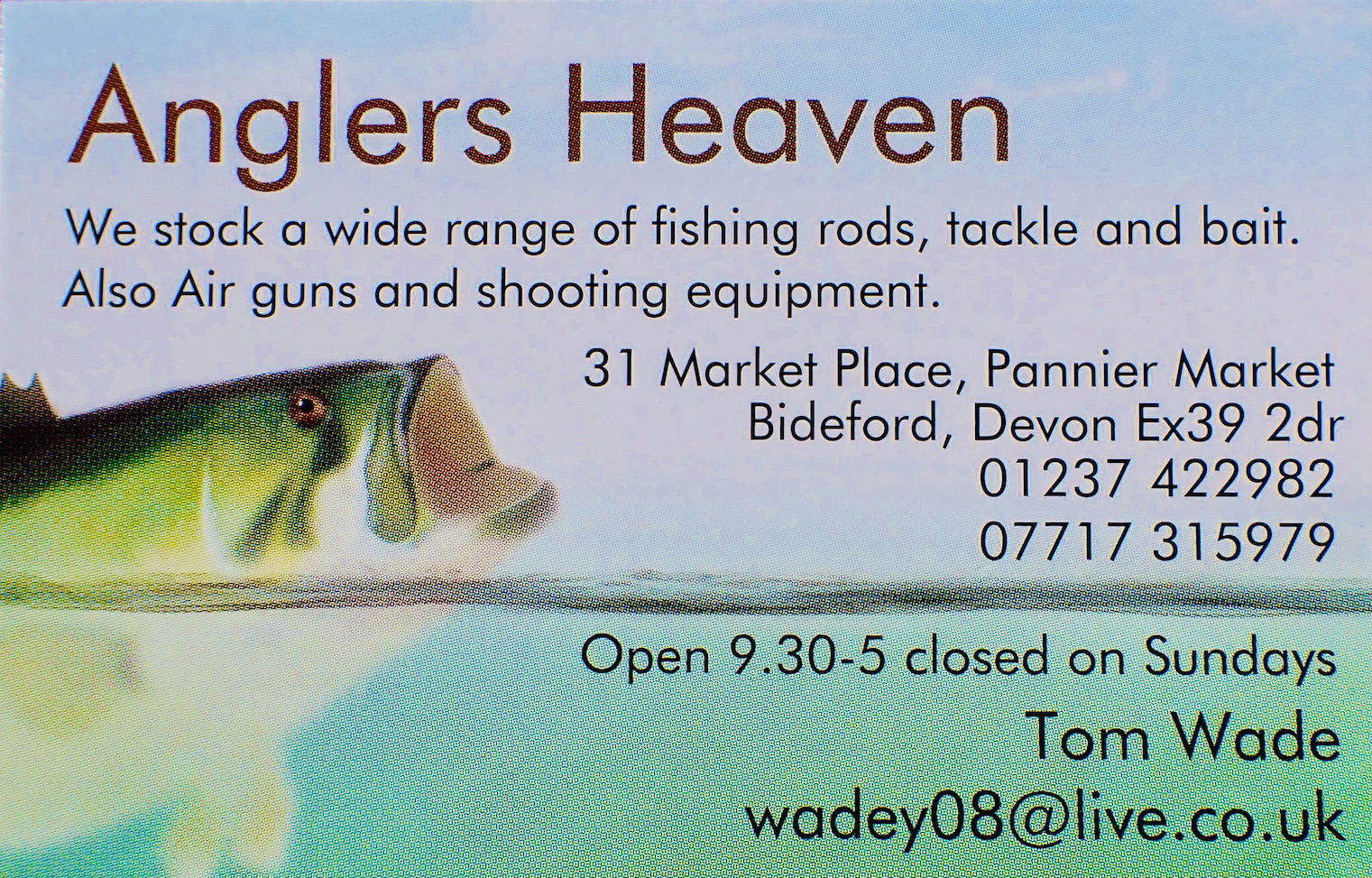 After a short break to savour and reflect upon success I continued to put out free offerings. By now the carp were a little more wary and I missed several chances as the fish managed to eject the fly before I could make contact.
I had a few tries with the floater rod further out but by now the Canada geese had got an appetite for floaters and each time I cast the heavy float headed straight for my set up. 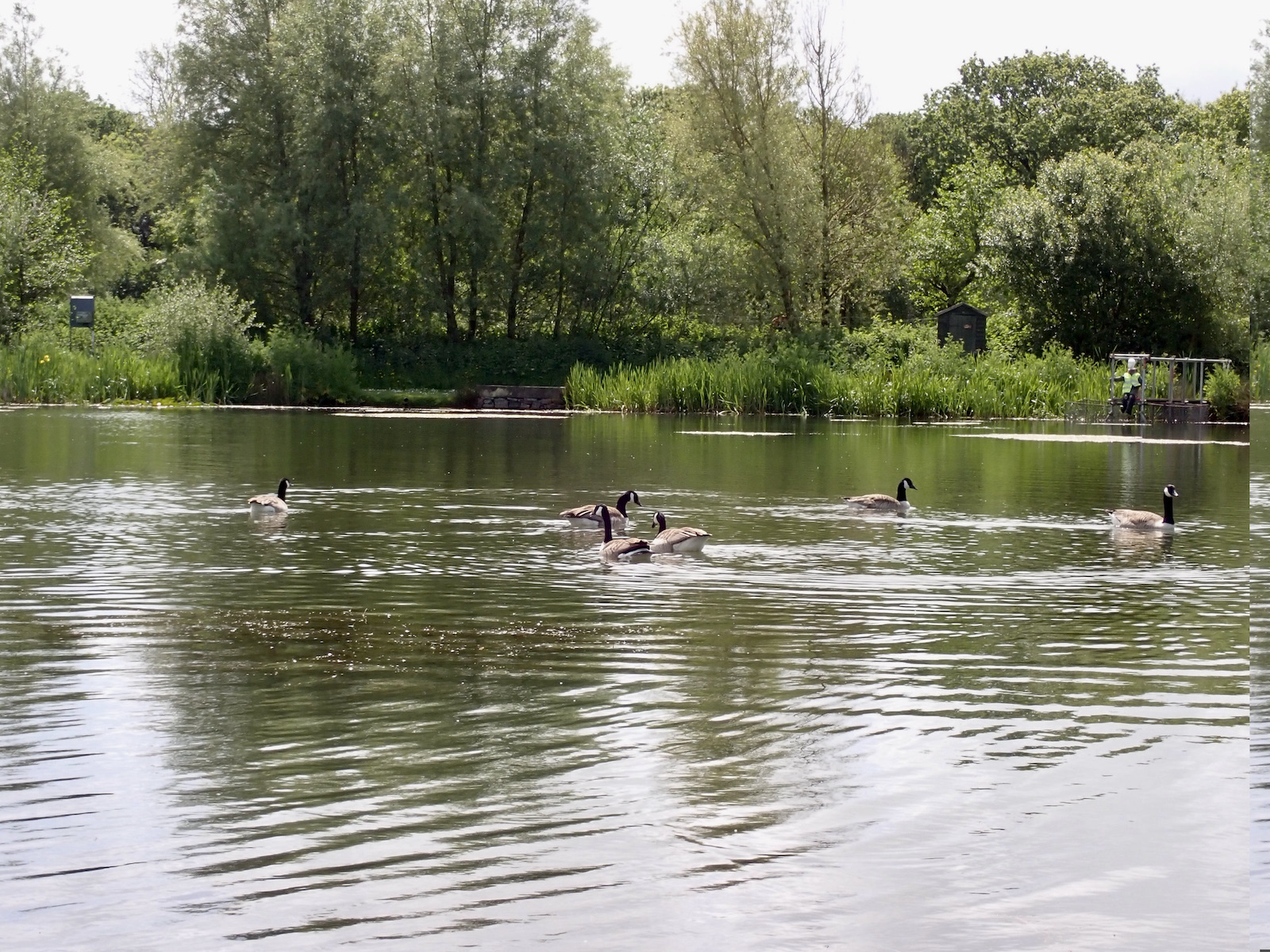 The fly rod could be wielded without attracting the geese and I switched back to these tactics partly because of this and because the fly rod was far more exciting and rewarding.
My time was running out as early afternoon arrived and last cast time was approaching and had in fact gone when a couple of fish appeared slurping down a few floaters to my left.
The fly disappeared; the reel sang its song the rod took on an alarming curve and a few minutes later 12lb of mirror carp lay safely in the net. 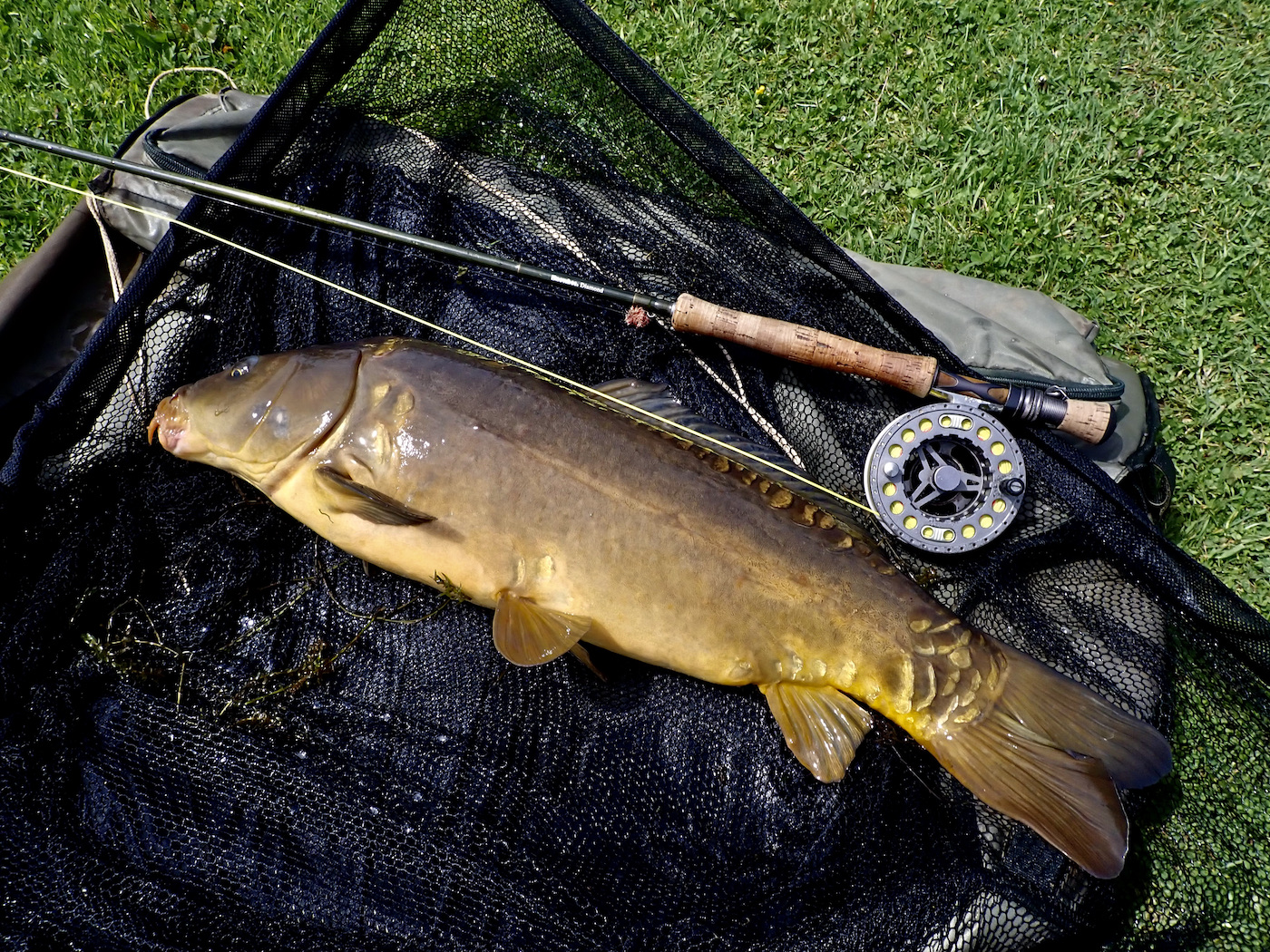 A brace of carp on the fly is a great morning’s fishing and a reminder that fly fishing is not just a quirky tactic but on its day a very successful one.