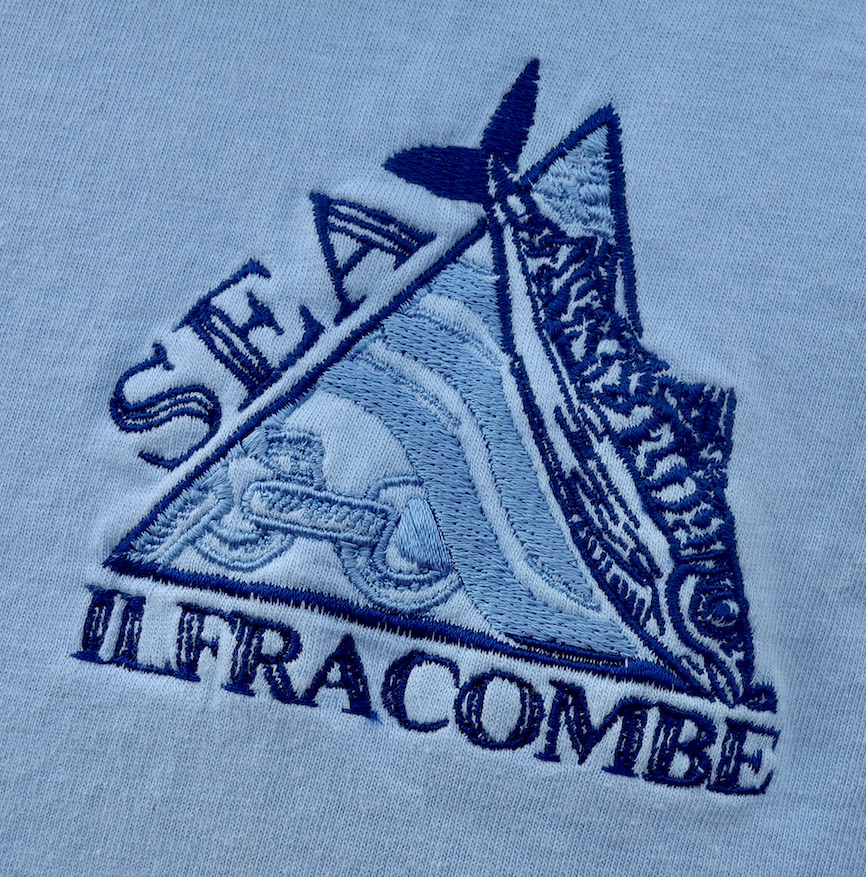 Combe Martin SAC’s annual Fun Fish was once again held In conjunction with the Sea-Ilfracombe Festival at Ilfracombe Pier after a one year break. This year the club had not promoted the event to the extent of previous years as concerns about COVID still linger amongst many across society.

I arrived early to secure a parking place on the pier and called in to speak with Dan at the aquarium as they had offered some containers to hold any donations to the aquarium we could catch.

This event is as stated a fun event aimed at families and those happy to try something a little less serious. The format is a species competition with 10 points for the first of each species with 2 points for the next two after which any more of that species do not count. 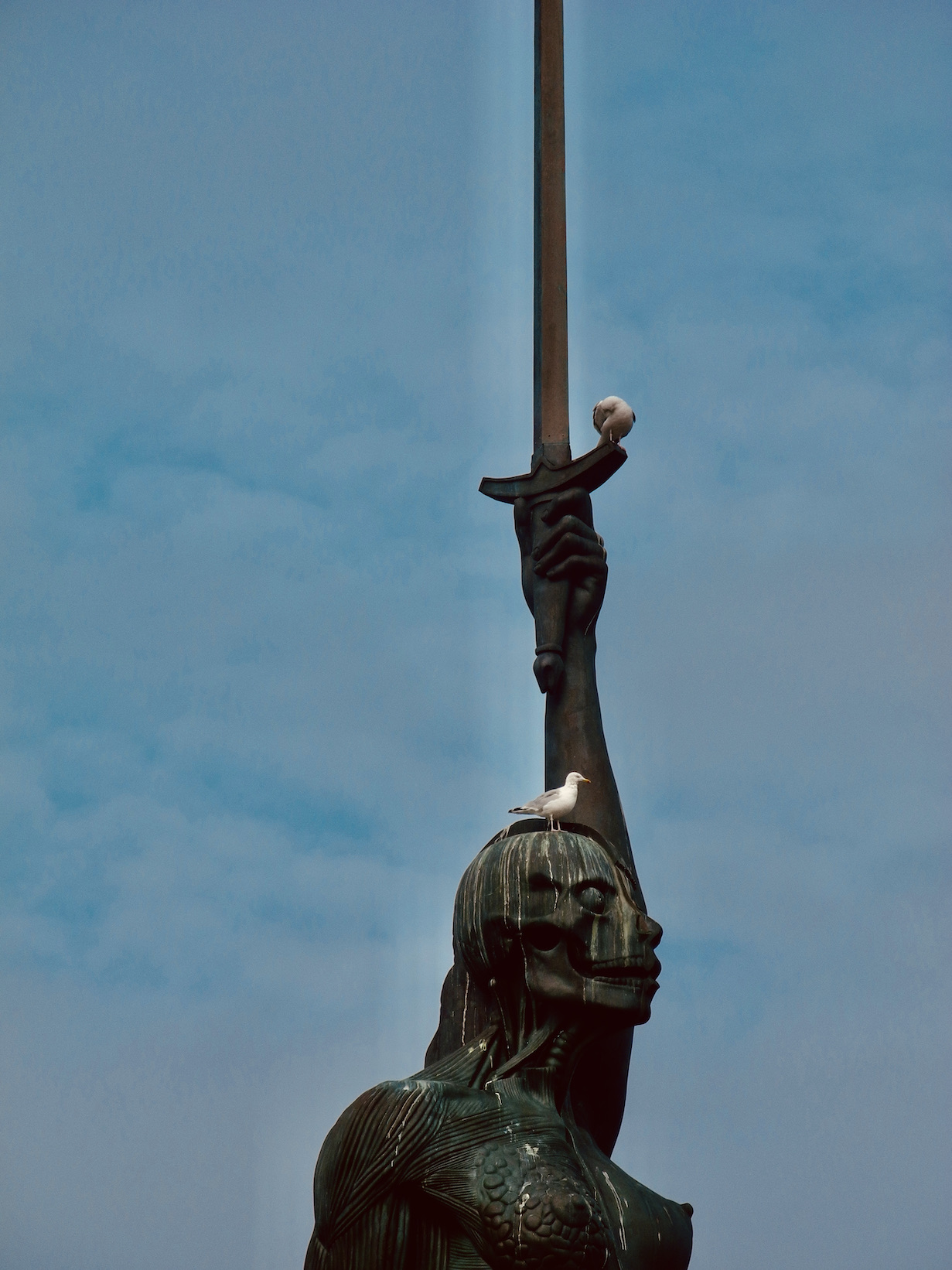 We had eleven competitors dominated by the Stanway and Welch families who had come armed with a variety of baits and light tackle. The event was due to cast off at 10.00am and I took the inevitable snap of Verity towering above the pier dividing opinion as ever among both visitors and locals. It was loaned to Ilfracombe in 2012 by the well known artist Damien Hurst and is due to remain until 2032.

A brisk North East breeze was sweeping down the channel causing some concern that fish would be reluctant to feed. These fears were soon dismissed as rod tips started twitching as soon as baits hit the sea bed. 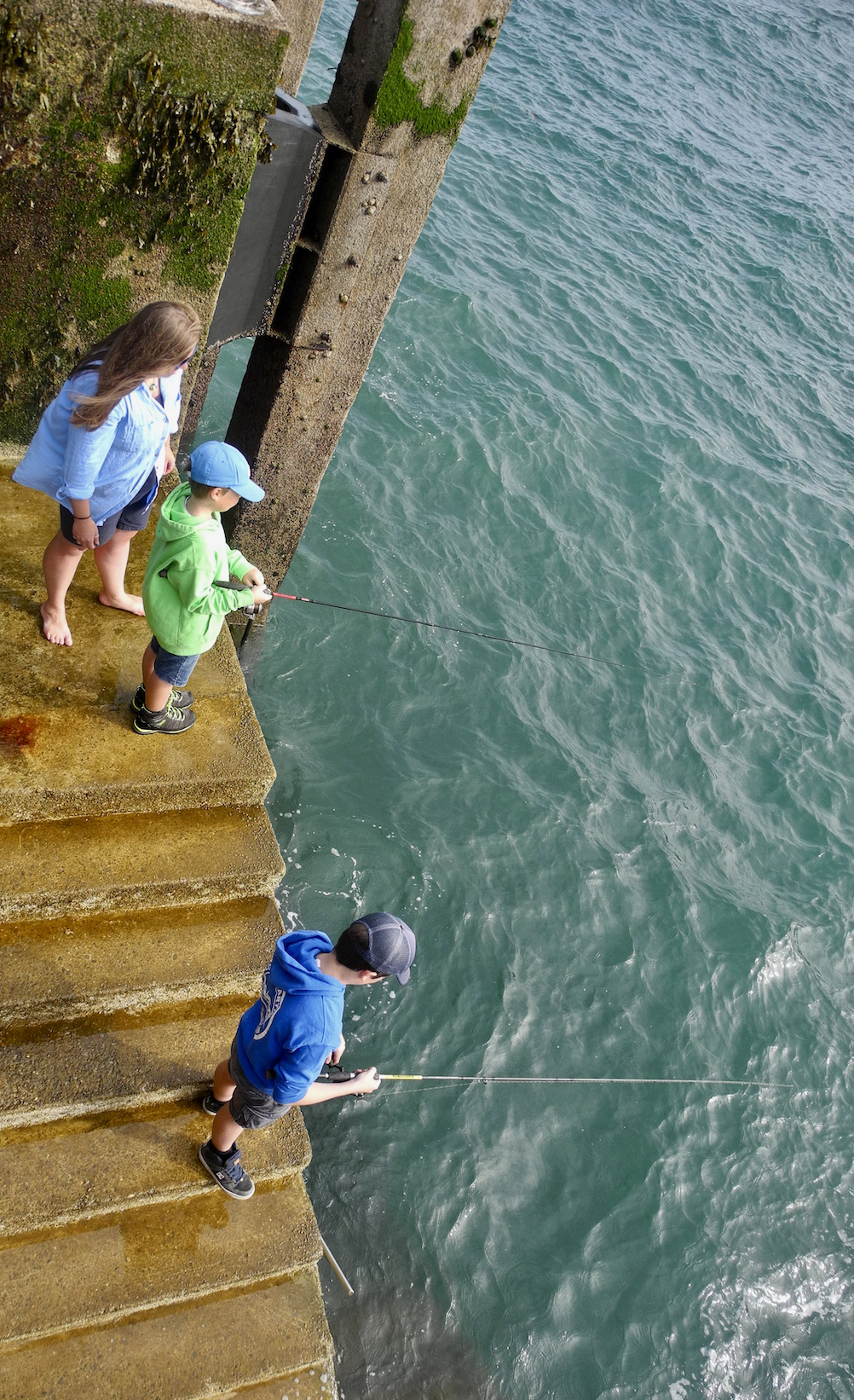 Young smiling faces soon followed as a succession of small pouting and pollock were swung ashore. I was kept busy with the camera whilst club secretary Nick Phillips made busy with the score sheet. Dan from the aquarium made regular visits throughout the morning to take the required fish back to their new home in the aquarium. I am pleased to say that numerous pouting and poor cod from previous fun fishing events still reside safely in the aquarium’s tanks.

The morning proceeded with the species tally growing steadily to include pollock, pouting, poor cod, shanny, smelt, scorpion fish, rock gobies, ballan wrasse and corkwing wrasse. Many of these small fish are handsome creatures with an amazing array of colours decorating their flanks.

A rather concerning observation was a total lack of mackerel or garfish, species that would historically have been  abundant at this time of year. General consensus is that this year is one of the worst for mackerel in living memory.

I am sure that by the end of the four hours fishing mums and dads were glad to take a rest after working hard detangling rigs, retackling and unhooking fish. The results are as follows. 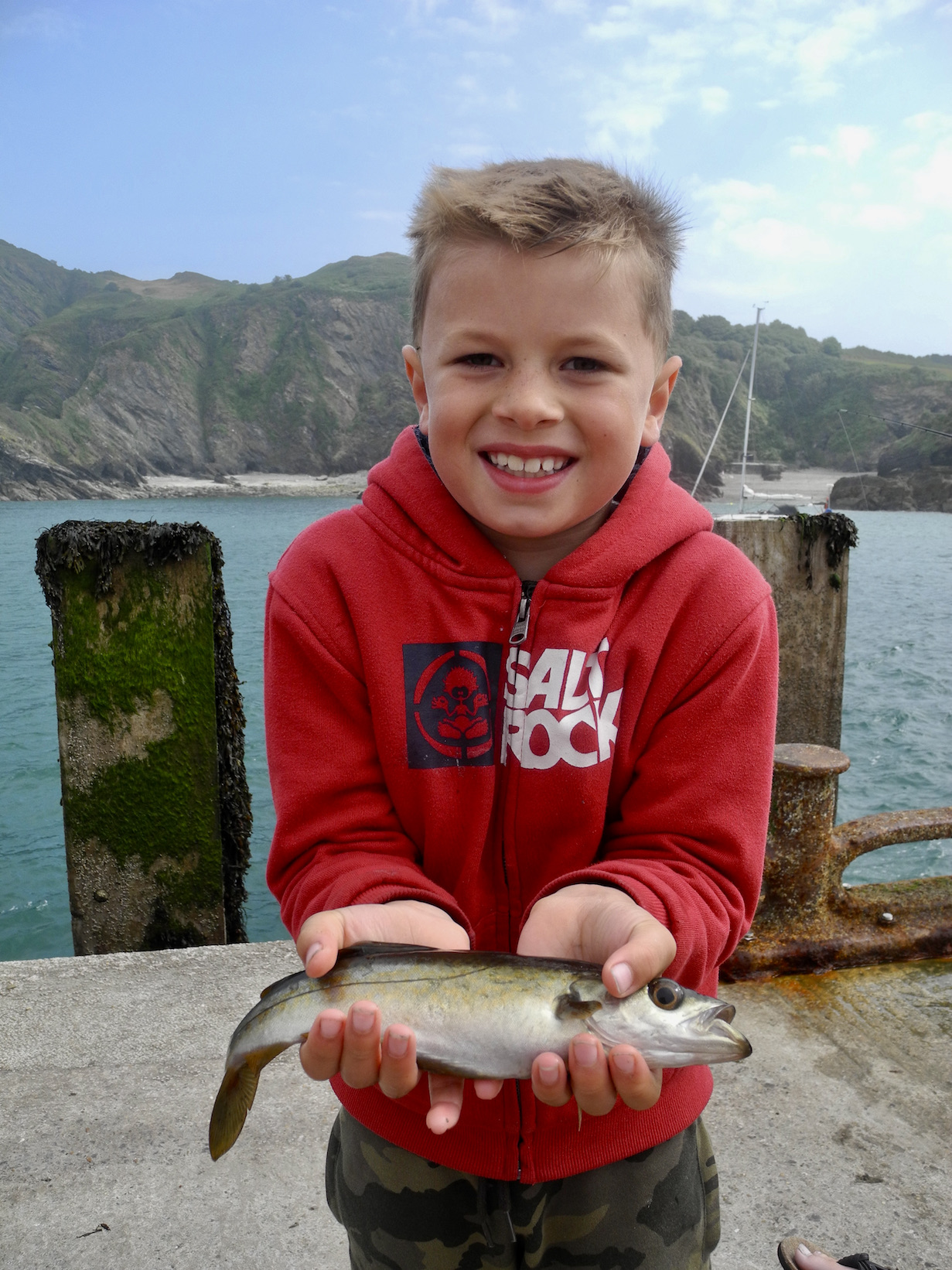 An array of  quality prizes donated by the clubs sponsors High Street Tackle were presented to the top five competitors. Ilfracombe Aquarium kindly donated family tickets for the two competing families enabling them to visit during the autumn and see the expanded layout and new exhibits. 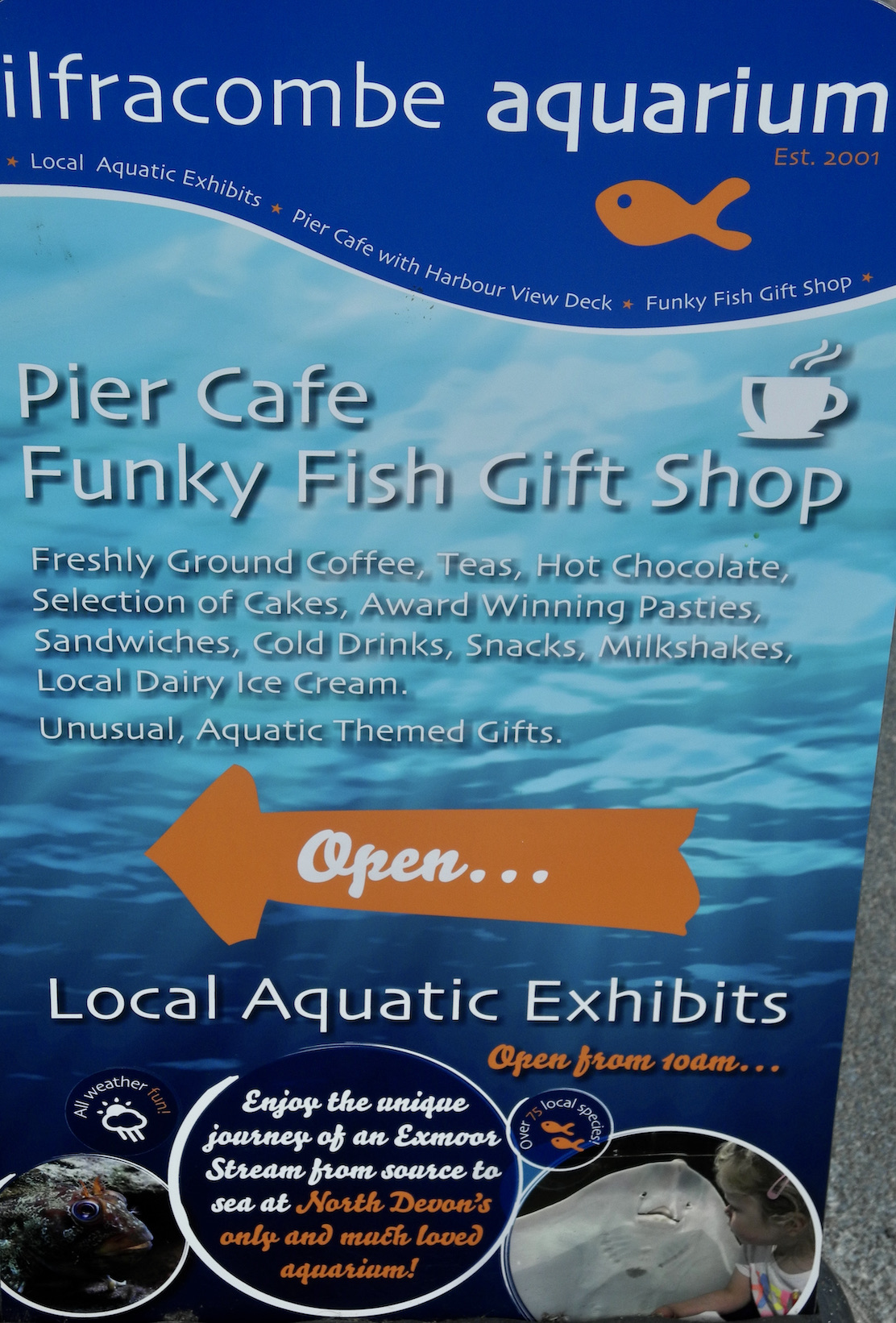 Combe Martin Sea Angling Club plan to repeat the event next September once again working with the Sea Ilfracombe Festival organisers. With luck COVID fear will have subsided allowing a higher profile event welcoming back those VIP guest anglers and the local coastguard. 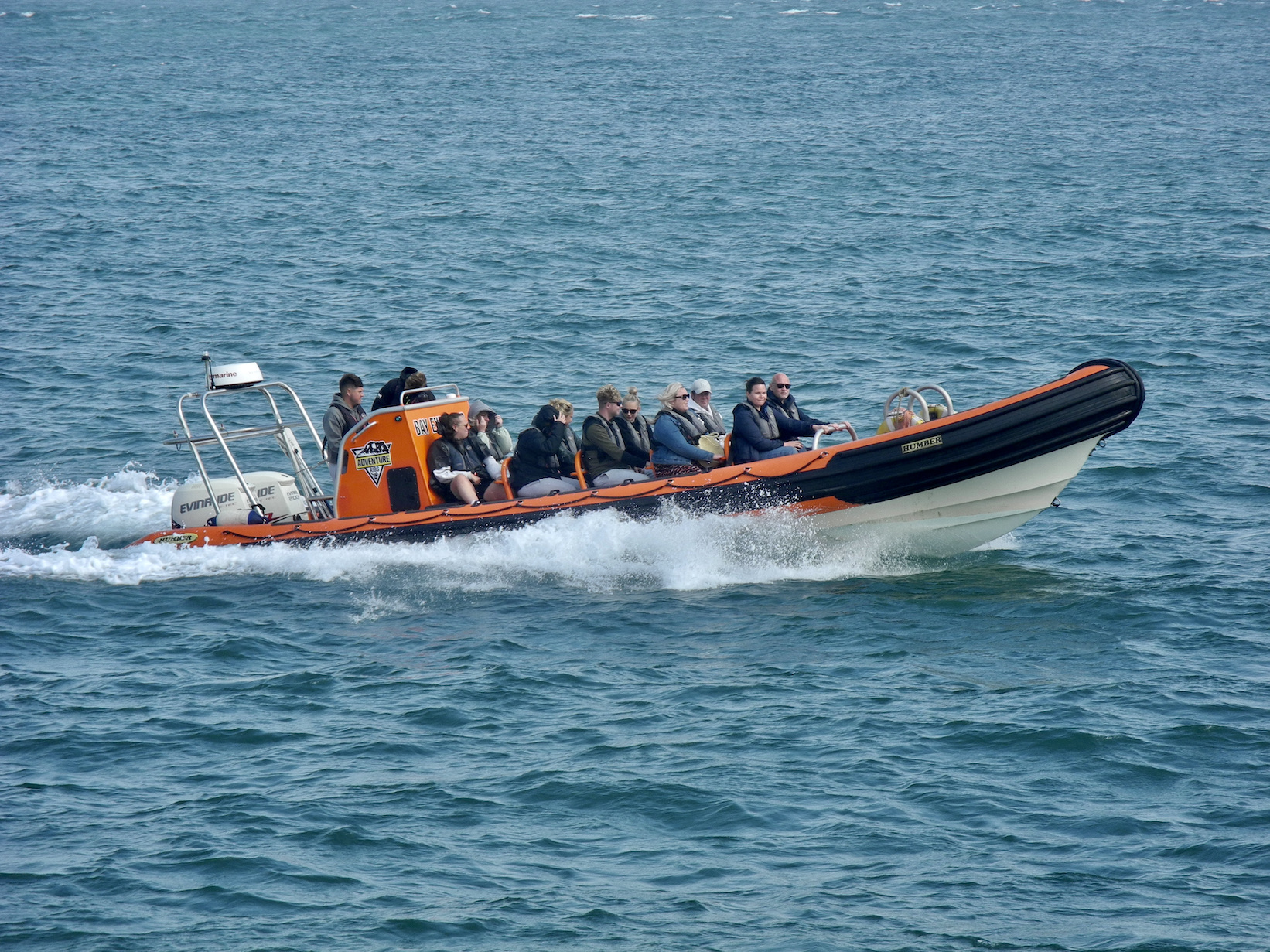 An unusual guest appearance at this years event was that of a rather wet and bedraggled grey squirrel that swam onto the pier steps and bounded energetically past competitors! 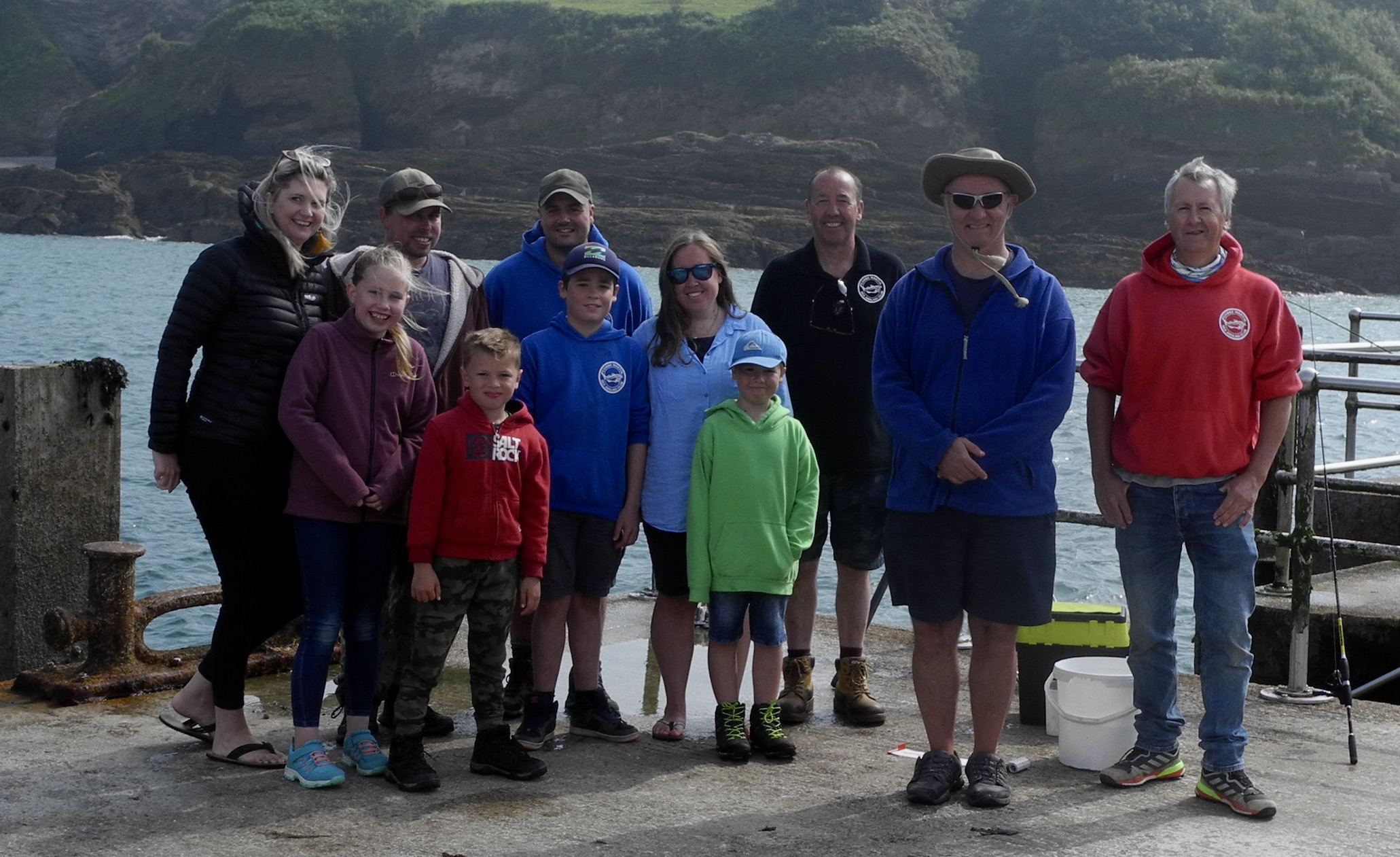 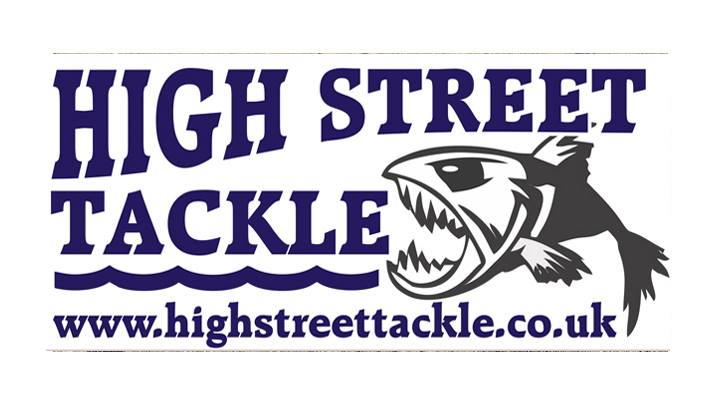 The competition prize giving was followed by the declaration of winning fish in the club’s lure fishing competition once again generously sponsored by Danny and Pauline at High Street Tackle.