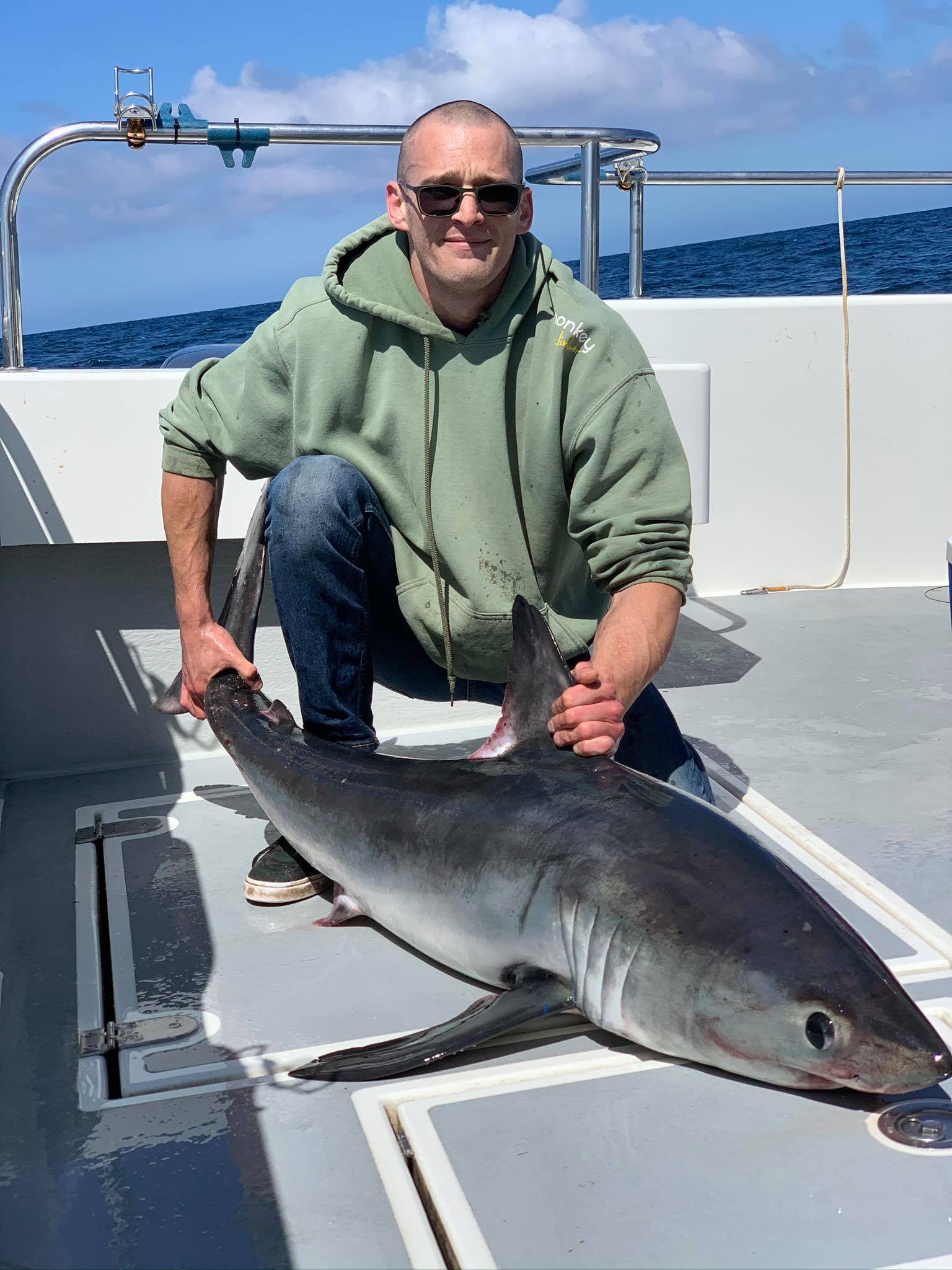 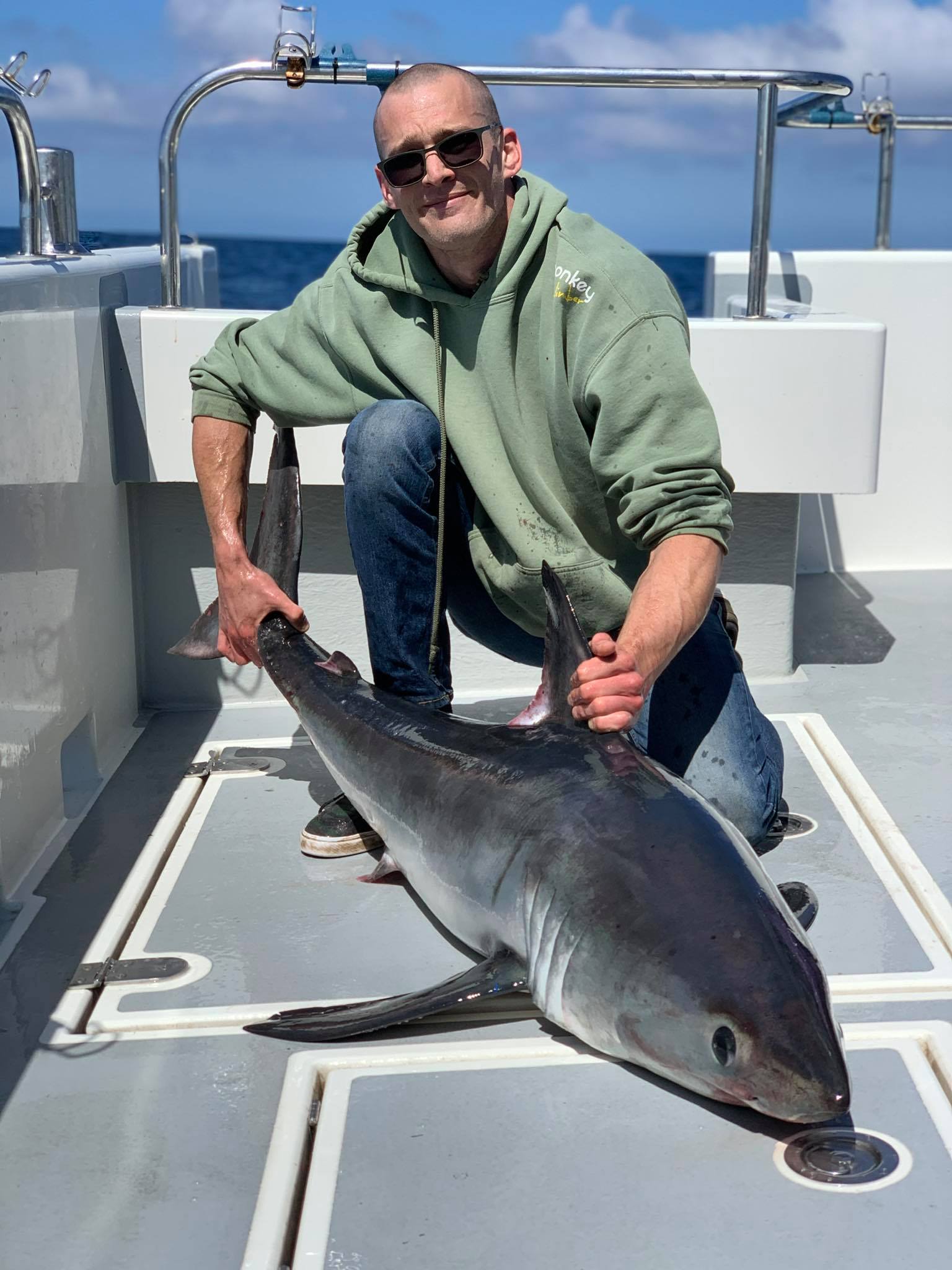 Dan Hawkins continues to put anglers amongst the bigger predators on his boat Reel Deal, The latest trip in choppy conditions saw four shark brought to the boat including both blue shark and porbeagles. 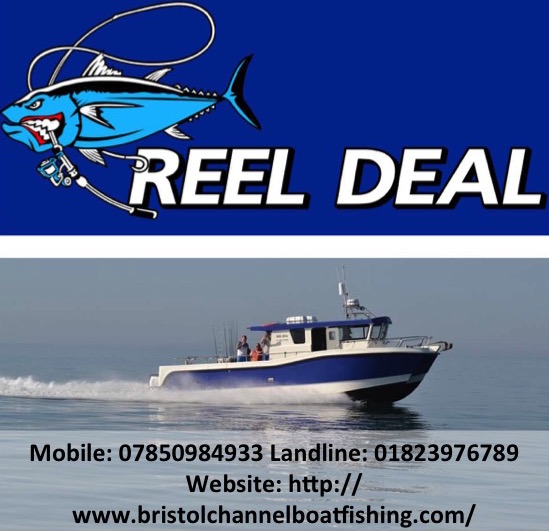 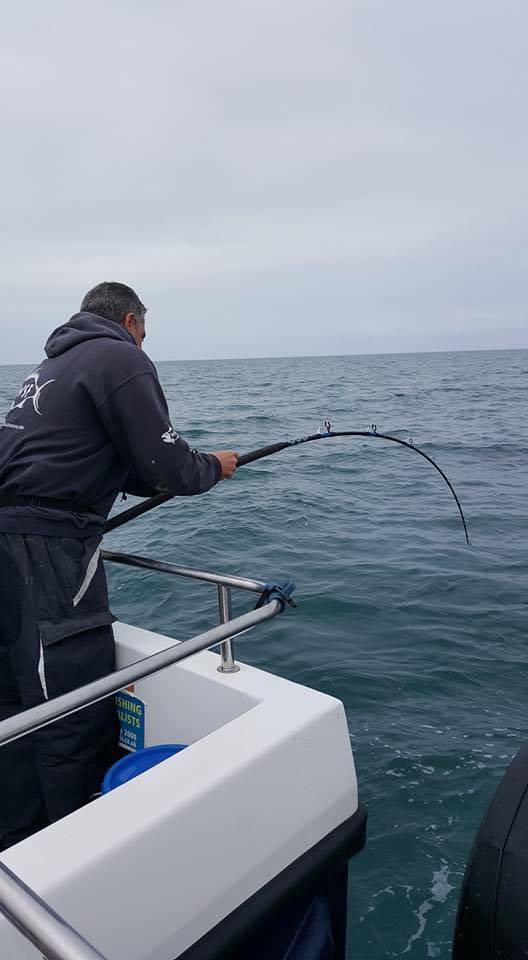 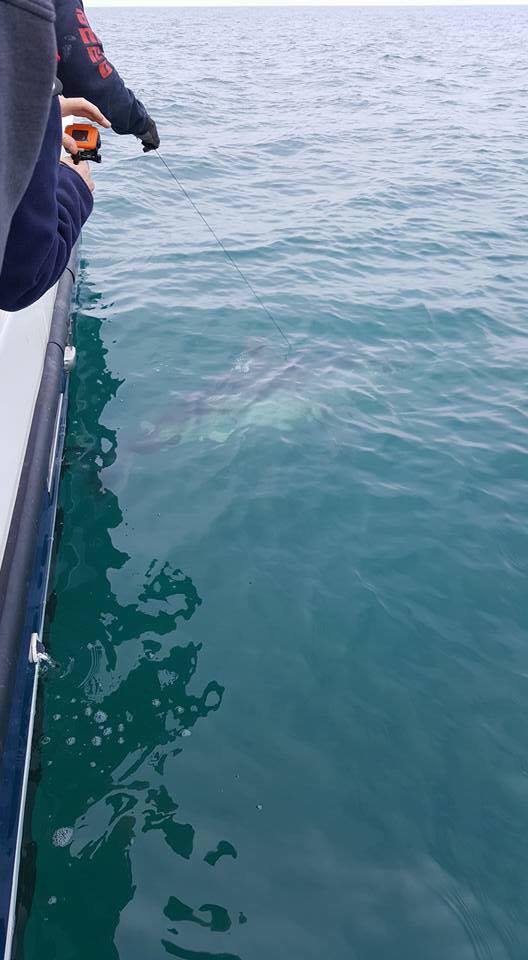 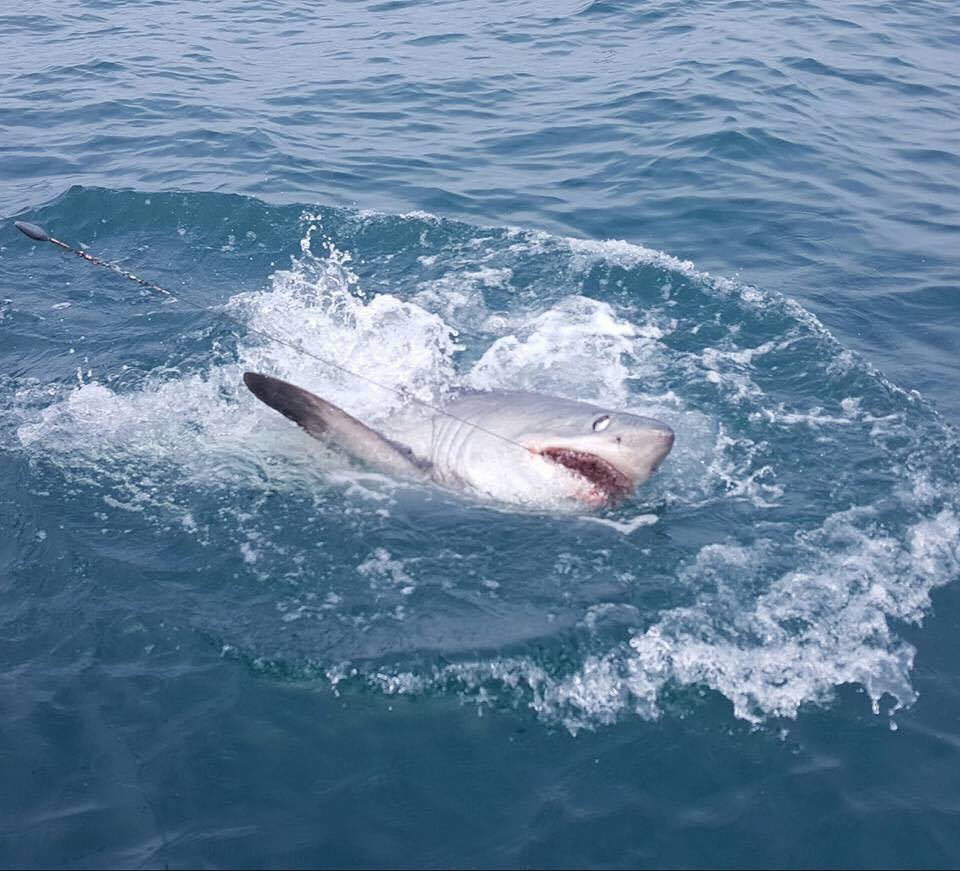 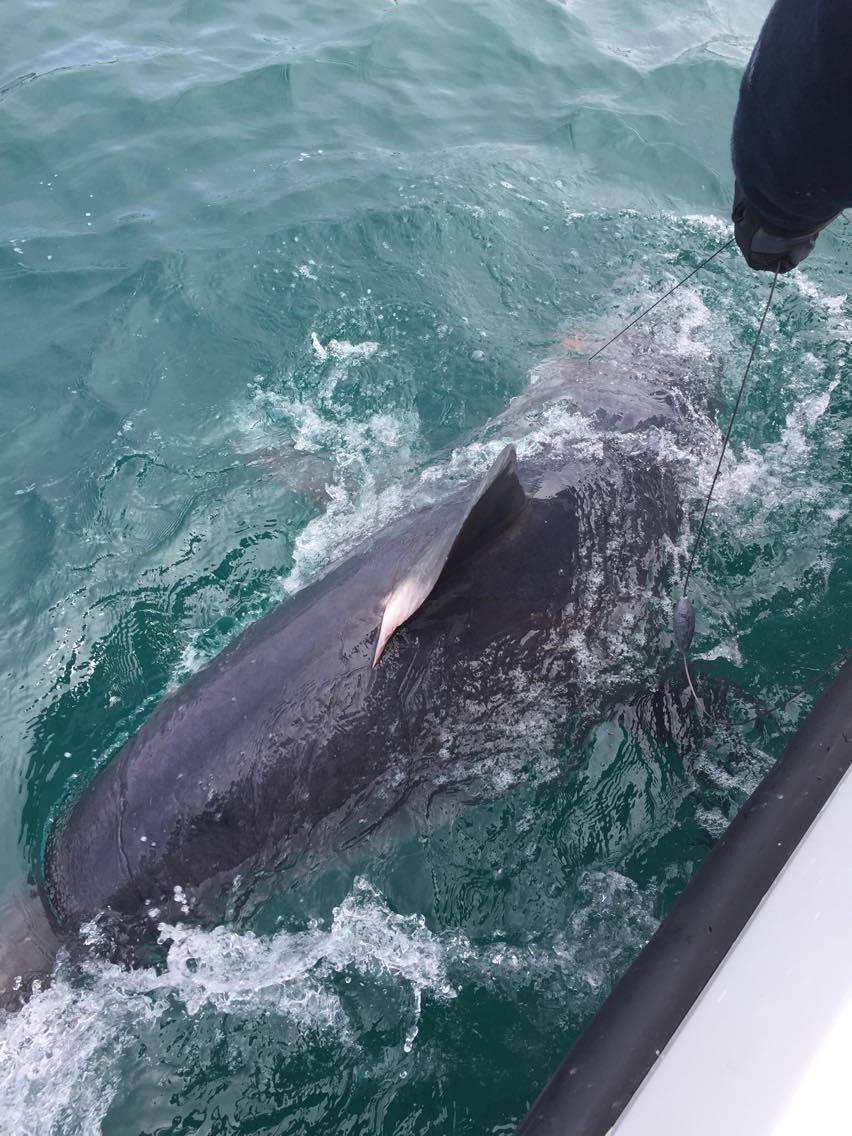 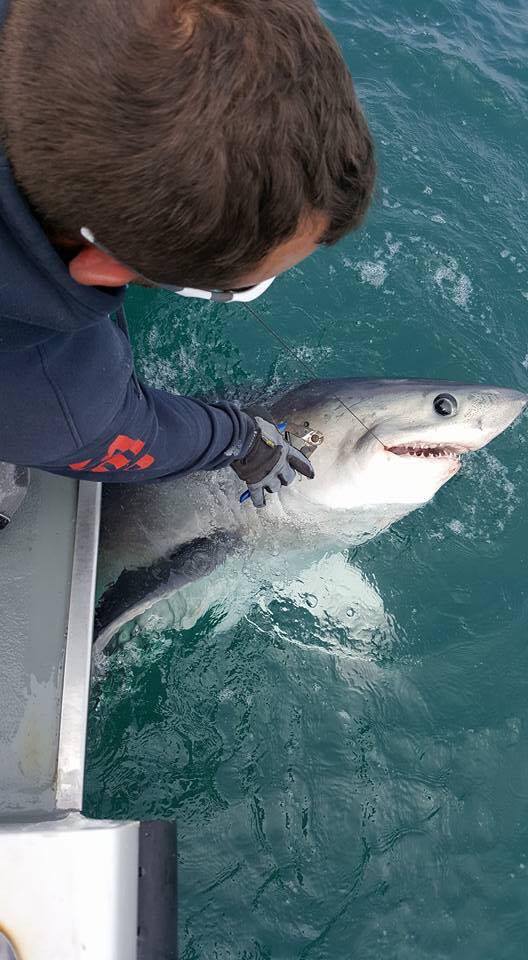 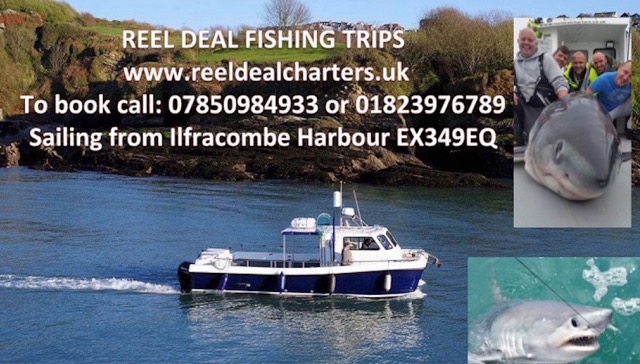