Forty-Nine anglers descended upon Putsborough Beach for Combe Martin SAC’s popular annual Open Match. Conditions were close to perfect with an offshore breeze and a moderate swell pushing onto the beach. As the anglers arrived families were vacating the beach and were intrigued at the number of anglers arriving and asked what we expected to catch. I feel sure that most who visit the beach have no idea what lurks within a hundred yards of the dry sand.

The club had made the popular decision to amend the dogfish specimen size for the competition raising it from 3lb to 3lb 8oz. As it turned out dogfish were scarce on the night with just a handful recorded. The desired small eyed ray turned up in really good numbers with over thirty registered and returned. There were also several bass caught to just under 5lb, smoothound to 7lb 12oz and a few small turbot.

Combe Martin SAC give a huge thank you to the generous sponsors Sakuma, High Street Tackle Ilfracombe and Chillcheater. 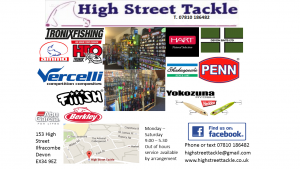 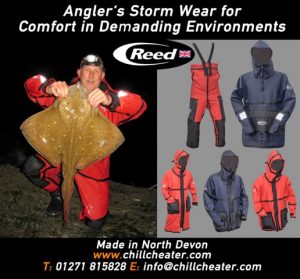 The club would also like to thank all the competitors who attended on the night and made the event a resounding success. The owners of Putsborough are thanked for allowing us to host this popular event and I remind anglers fishing the beach that it is a Private Car Park and should be treated with respect at all times giving consideration to those holidaying at the venue. As an organiser I have to admit  to a degree of apprehension each year regarding the weather and the logistics. The count up is always a bit stressful with a deluge of fish and a keen-ness to get everything wrapped up correctly without keeping anglers too long; as many have travelled a good distance and want to get home to bed. Apologies from the club for a couple of minor errors, fortunately I think everyone who should have received a prize did and I am sure all will agree that the prize table was excellent with the top fifteen fish securing a prize pack of a considerable value. 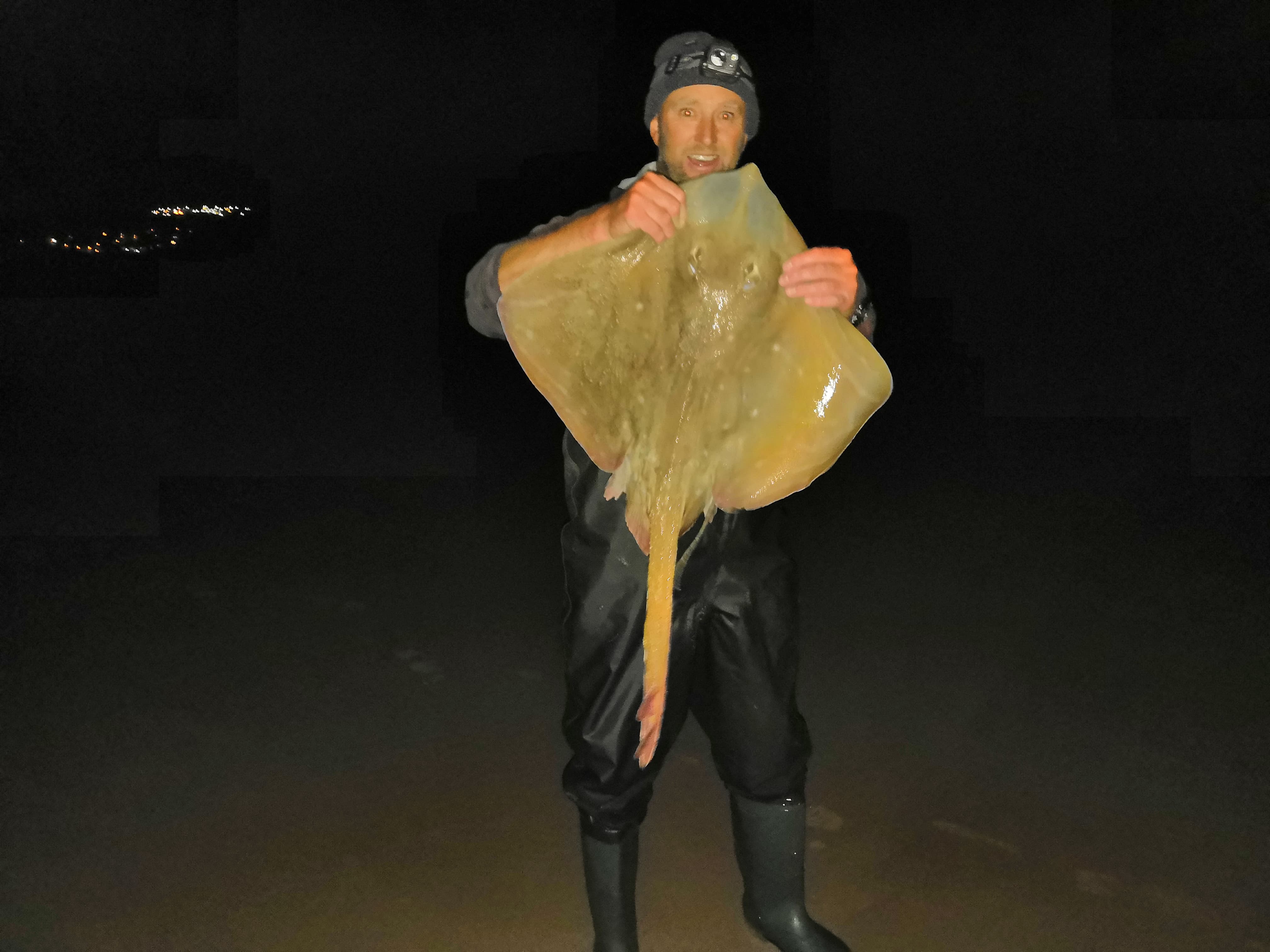 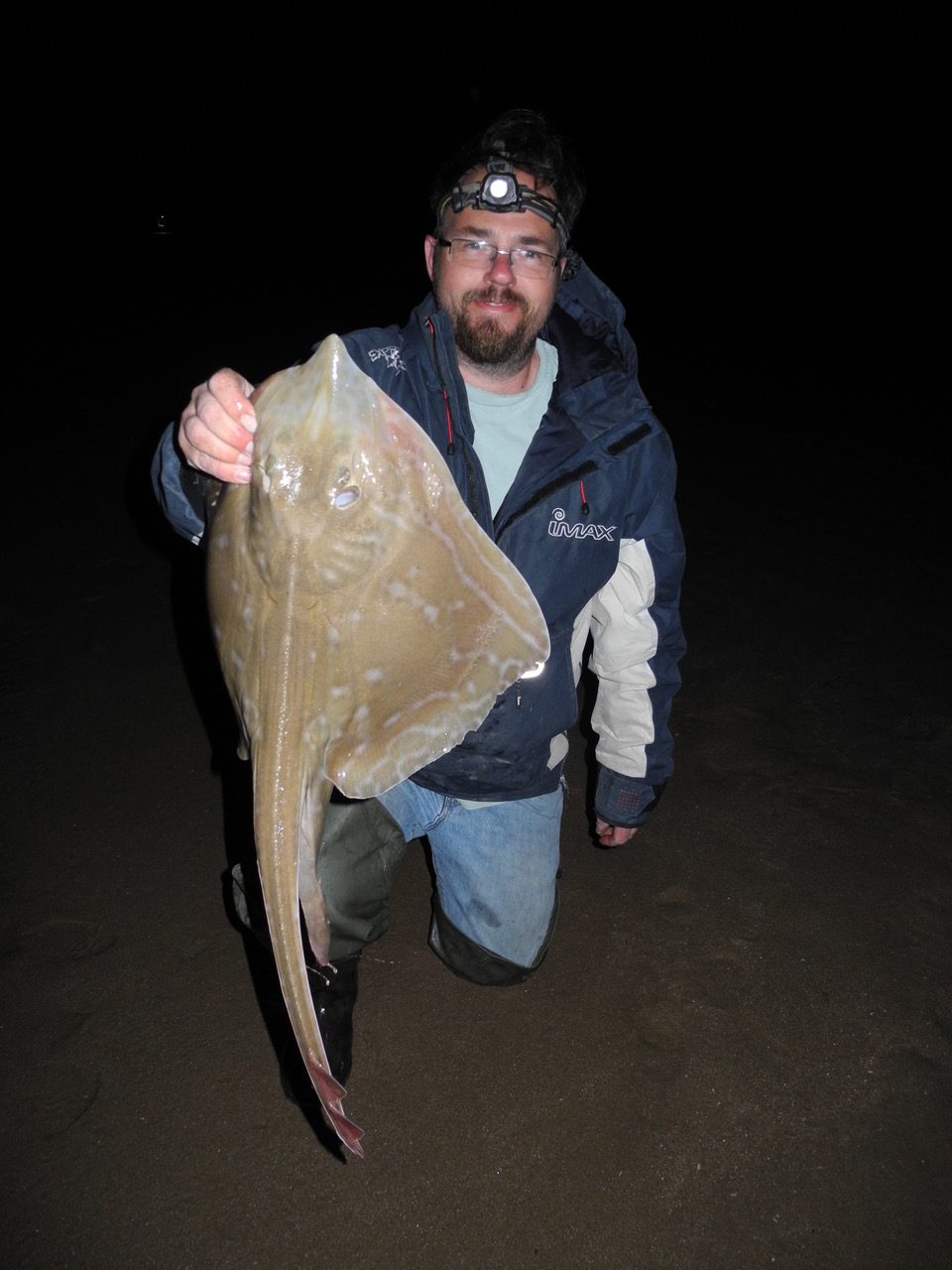 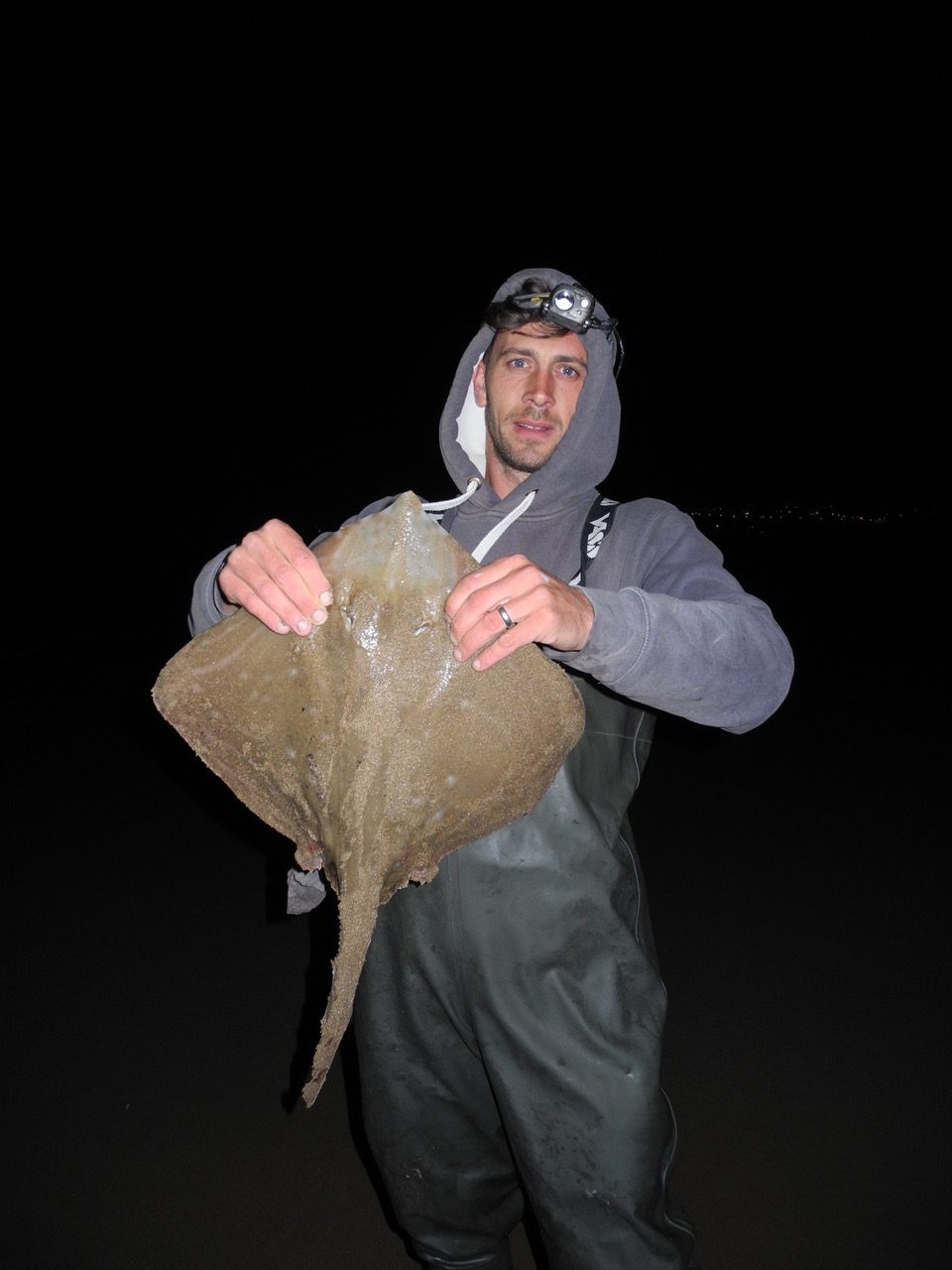 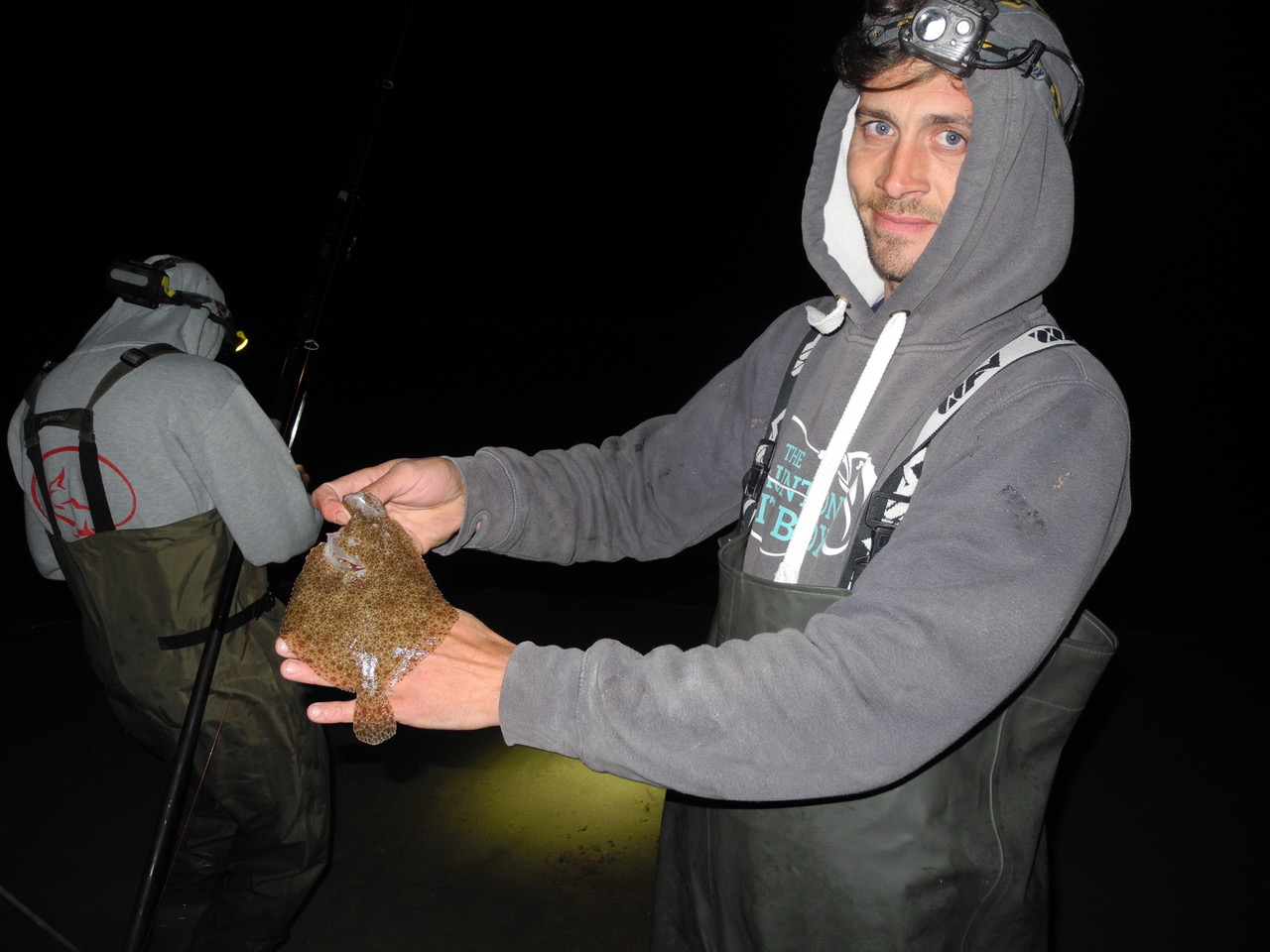 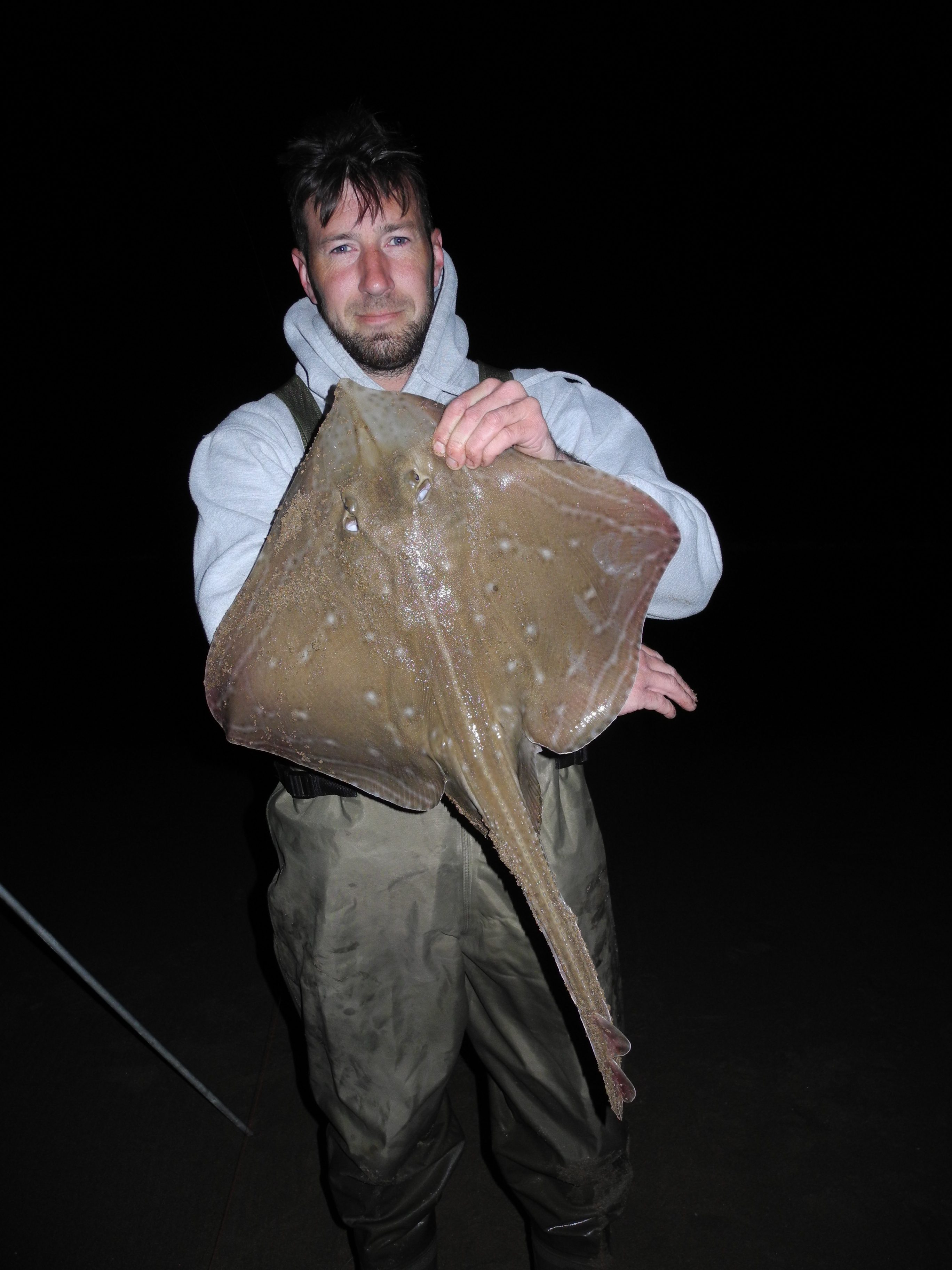 And Many Other Donated Prizes

For More Details Please Check www.cmsac.co.uk Or Our Facebook Page

Combe Martin Sea Angling Clubs annual Putsborough Open has become a popular date on the local angling calendar and this years event attracted 49 competitors from all over the West Country. Once again the club were lucky to have good conditions with heavy rain that fell in some areas of North Devon skirting the beach. A heavy swell that pleased the surfers before darkness fell made fishing a little challenging at times but did not seem to deter the fish from feeding. 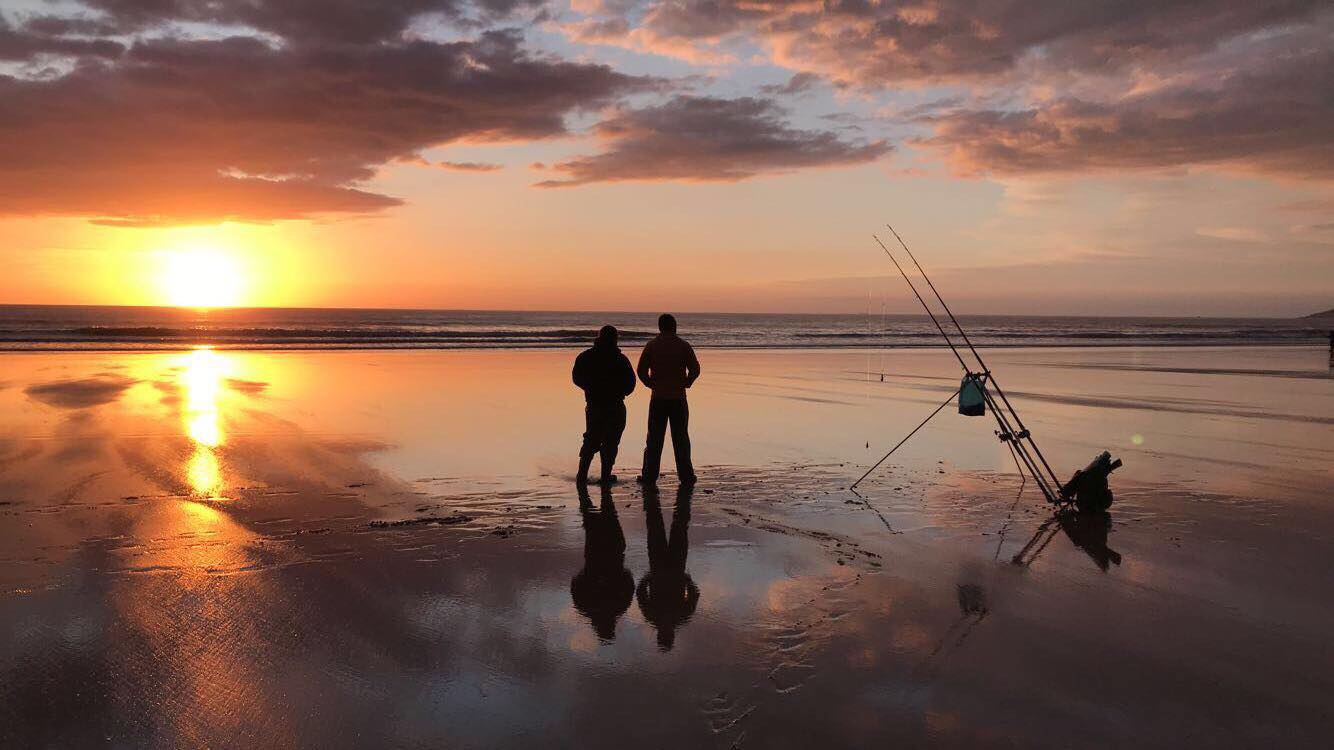 Each year it is good to see familiar faces on the beach and several commented to me that it was great to be there on such a night and to catch a fish would surely be a bonus. The fishing proved to be productive for some with small eyed ray, bass, smoothound, turbot and dogfish caught from all along the beach.  No exceptional specimens were caught this year to match previous catches that have included double figure small eyed ray, tope to over forty pounds, blonde ray to over 10lb and huss and conger into double figures.

The winner of this years competition was Ross Stanway with a dogfish of 2lb one of several he landed that also won him the pool for the best brace with his second dogfish weighing 1lb 14.5oz.

The event was generously sponsored by Sakuma and Ilfracombe High Street Tackle enabling the top twelve anglers to walk away with a fine array of tackle in addition to the £100 first prize and £50 second prize in cash.

The top twelve were :-

The club would like to thank the owners of Putsborough beach for allowing us to hold the event and I would like to thank all those who made the effort to come and fish many traveling a good distance to be there. A special thanks to all who have sent me pictures of the event including the stunning image of two anglers admiring the setting sun taken by Callum Gove. 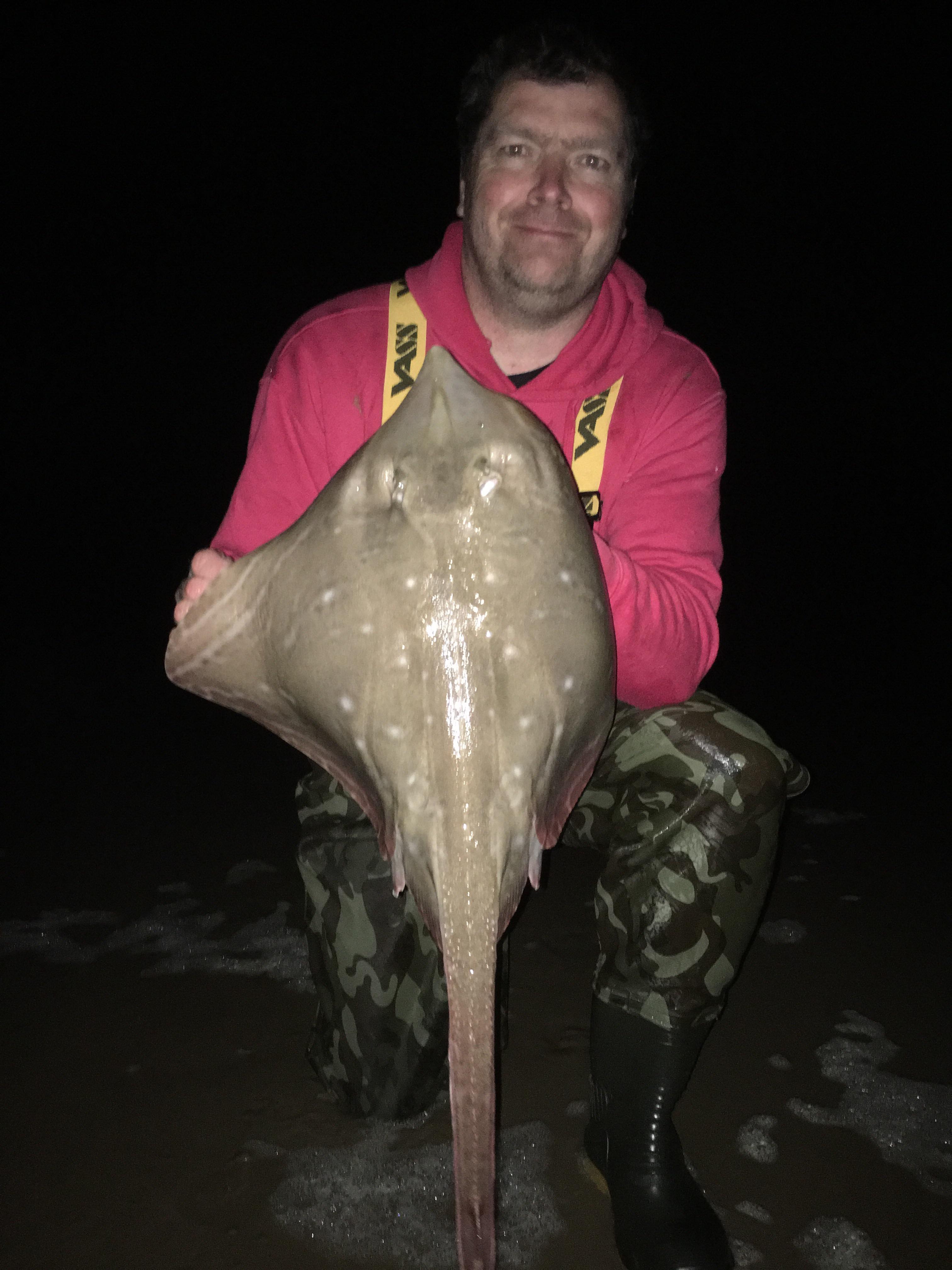 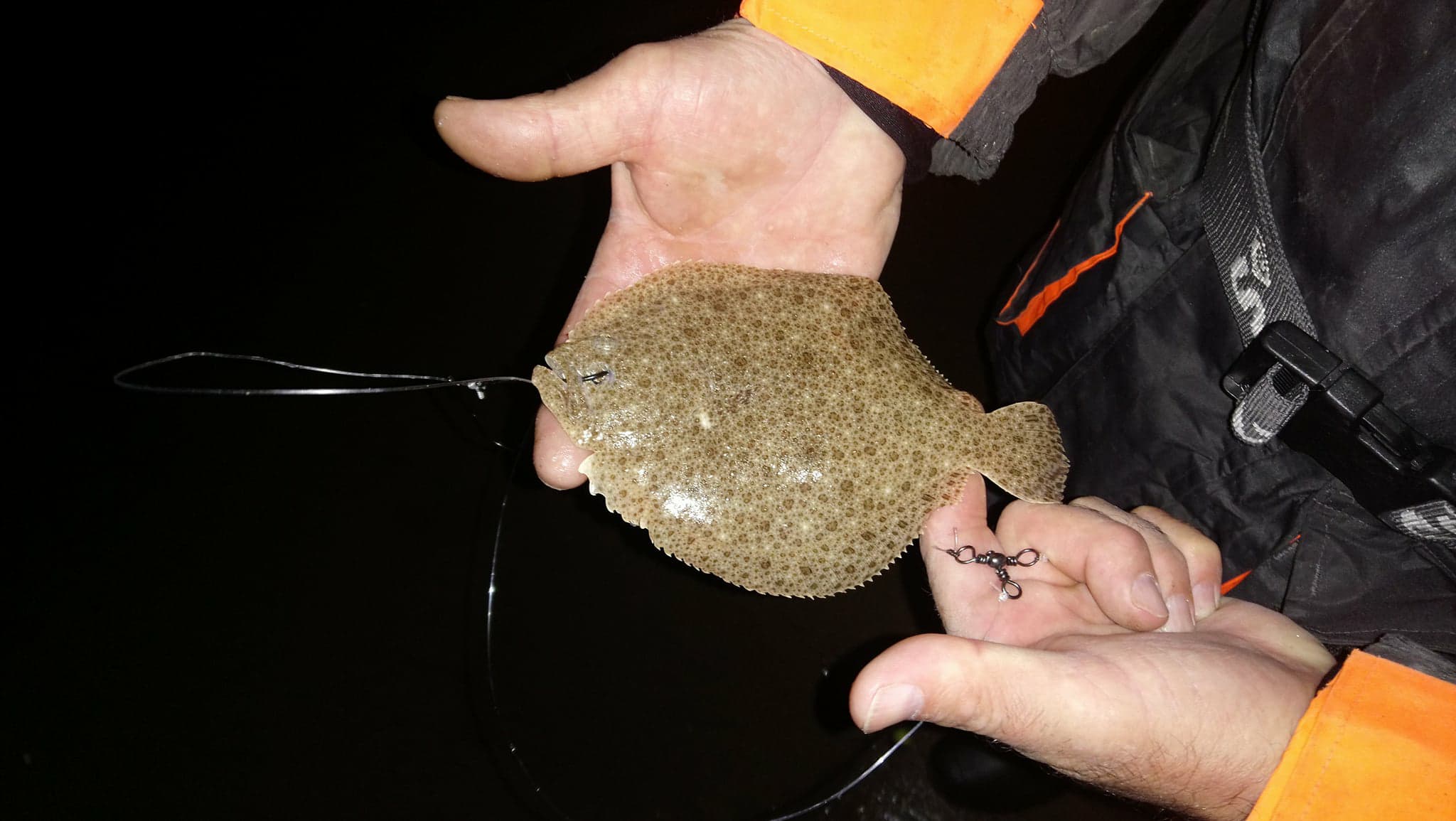