Oli Dietrich decided to give Nirvana’s day ticket Lake Xanadu a go at the weekend and landed this stunning 25lb 4oz Mirror. Oli used a Crafty Bait and Tackle red alert boilie over a bag of pellets in the margins. 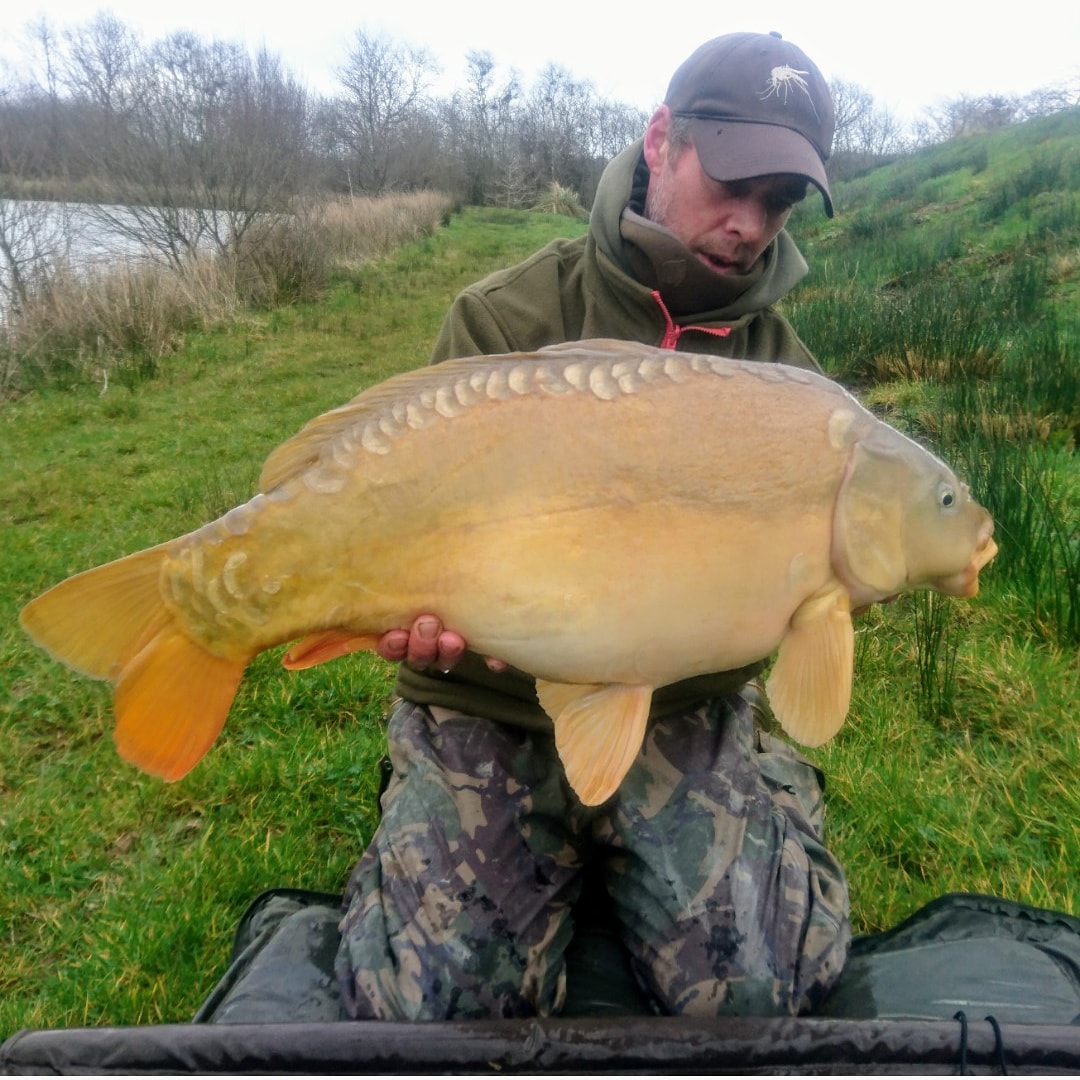 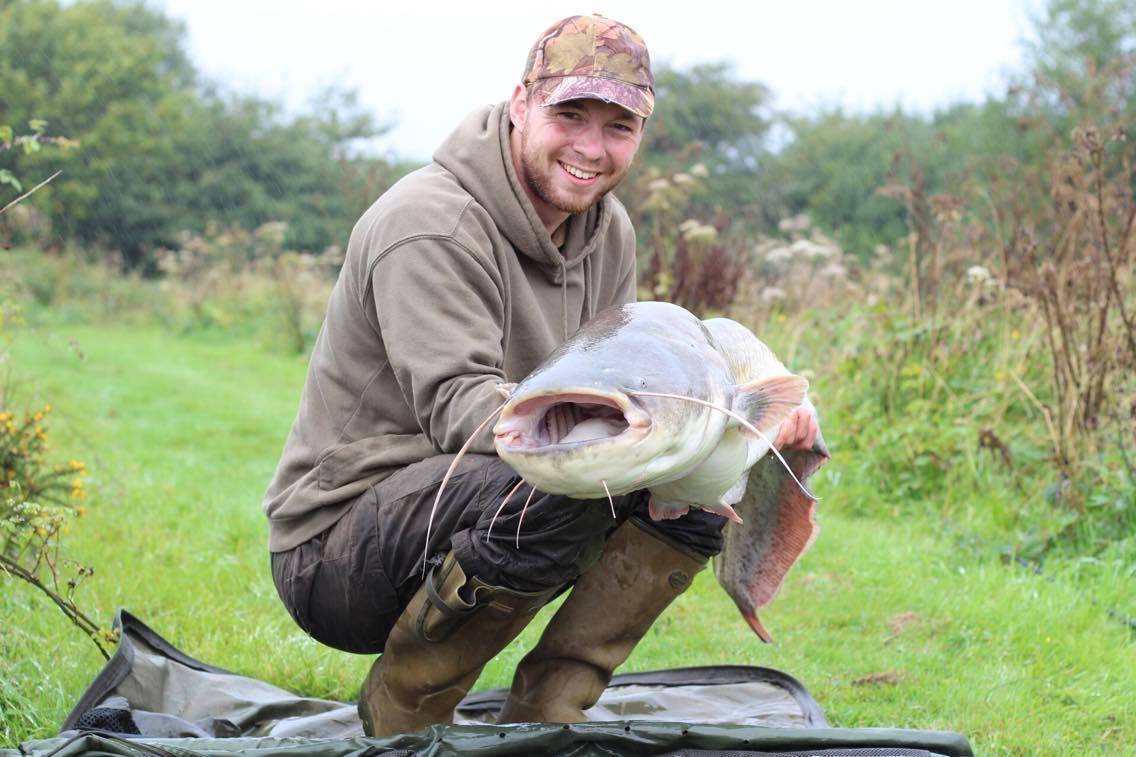 Chris Haydon and Kevin Dobson from On The Bank Angling, both from Exeter and have been testing out the Deeper Smart Sonar which is the world’s first wireless cast-able lake feature and fish finding device. They came back to Eldorado in search of catching their Personal Best Cats, and that they did! Chris managed to land the Biggest Cat from the Bottom Lake at 45lbs!! This Cat hasn’t been reported to come out for at least 2 years but Chris found it and landed the Beast on Popped Up Worms giving him a New PB Cat to his name! Kevin joined in on the action and also landed himself a PB 23lb Cat on a Big Chunk of Luncheon Meat. 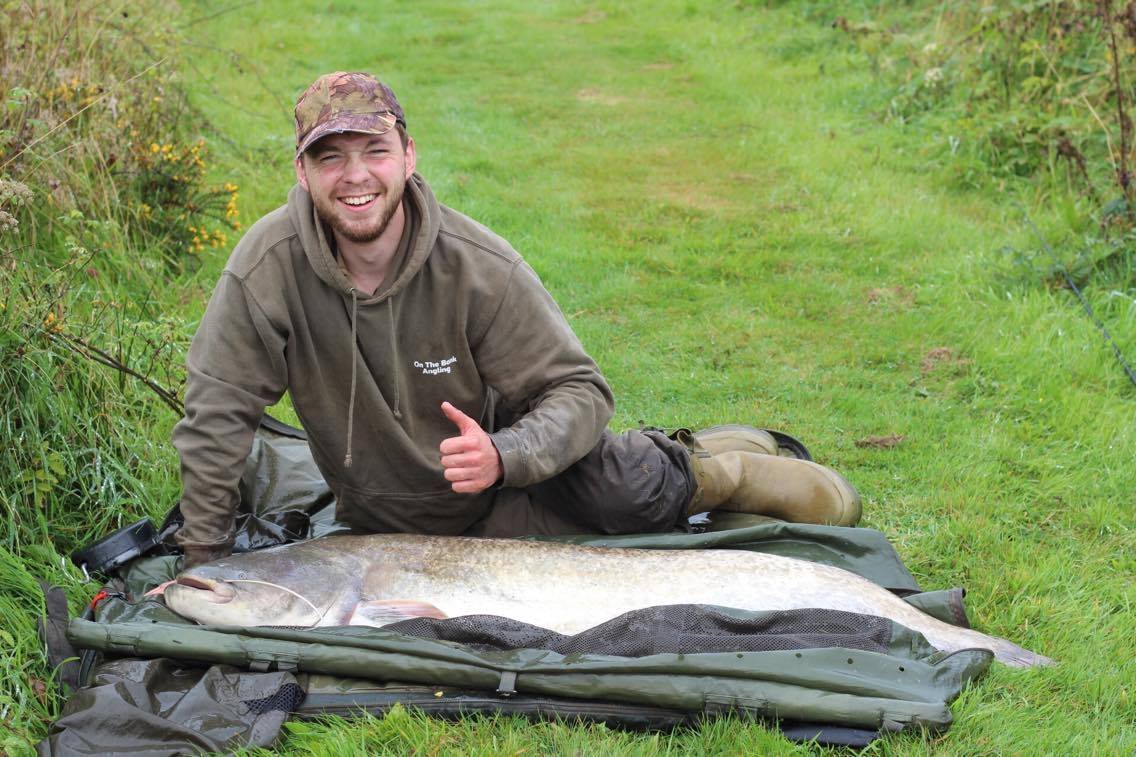 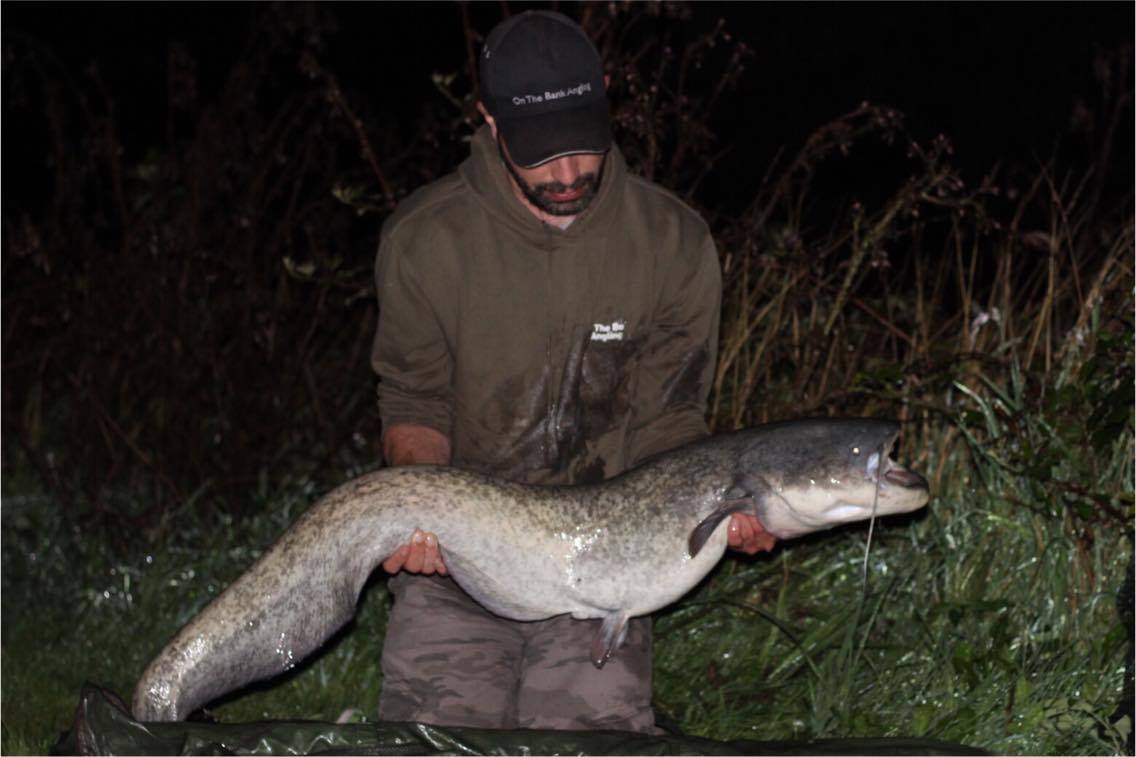