Chrissy Waring and husband Geoff Waring 2 of the ‘Carp busters’  landed 50 fish up to 30lb 6oz in 48 hours ! They used the ever popular frozen mainline cell from the beach swim on Stafford Moor’s Beattie’s Lake. The cooler damp weather should ensure good sport over the coming days. 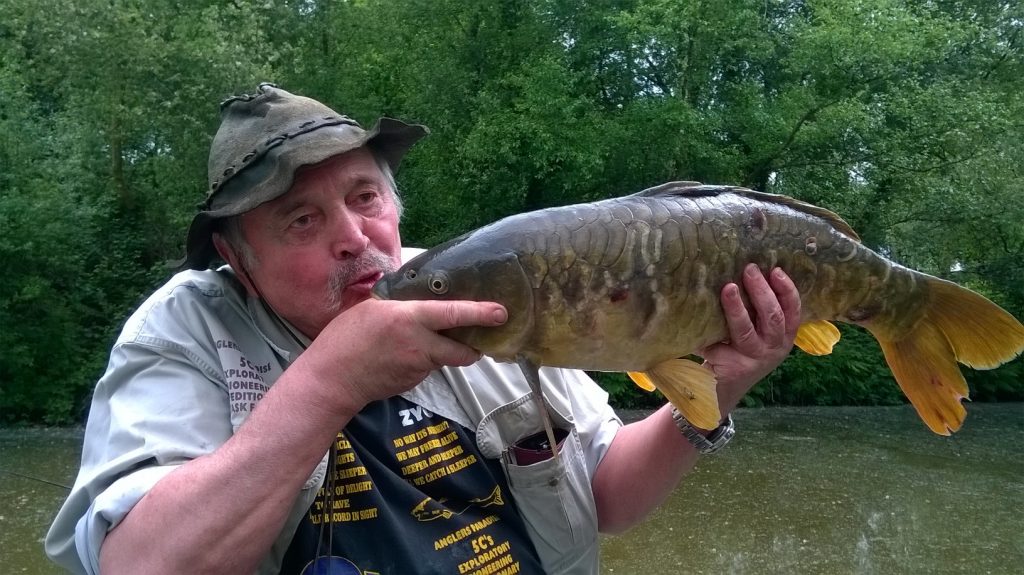 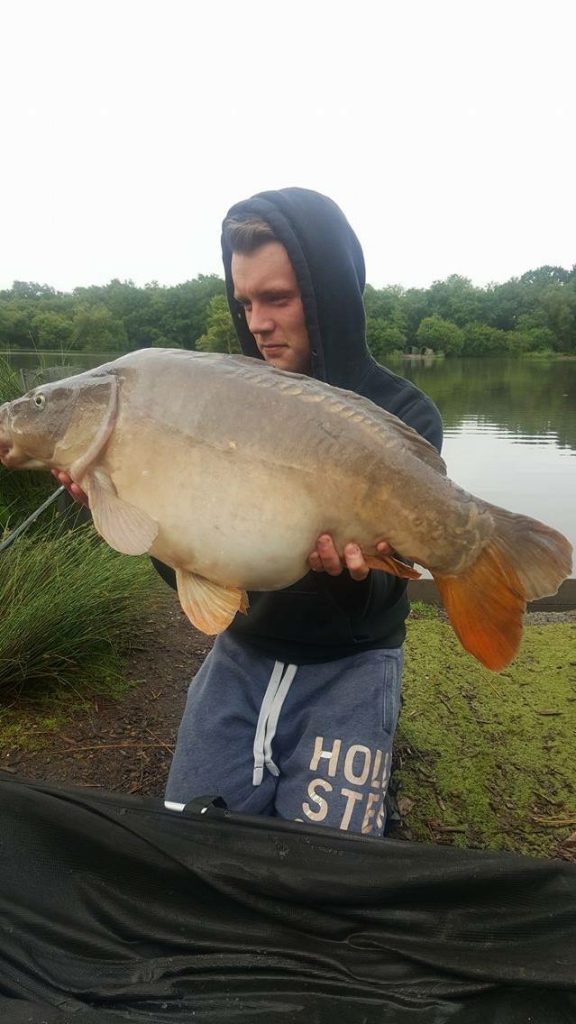 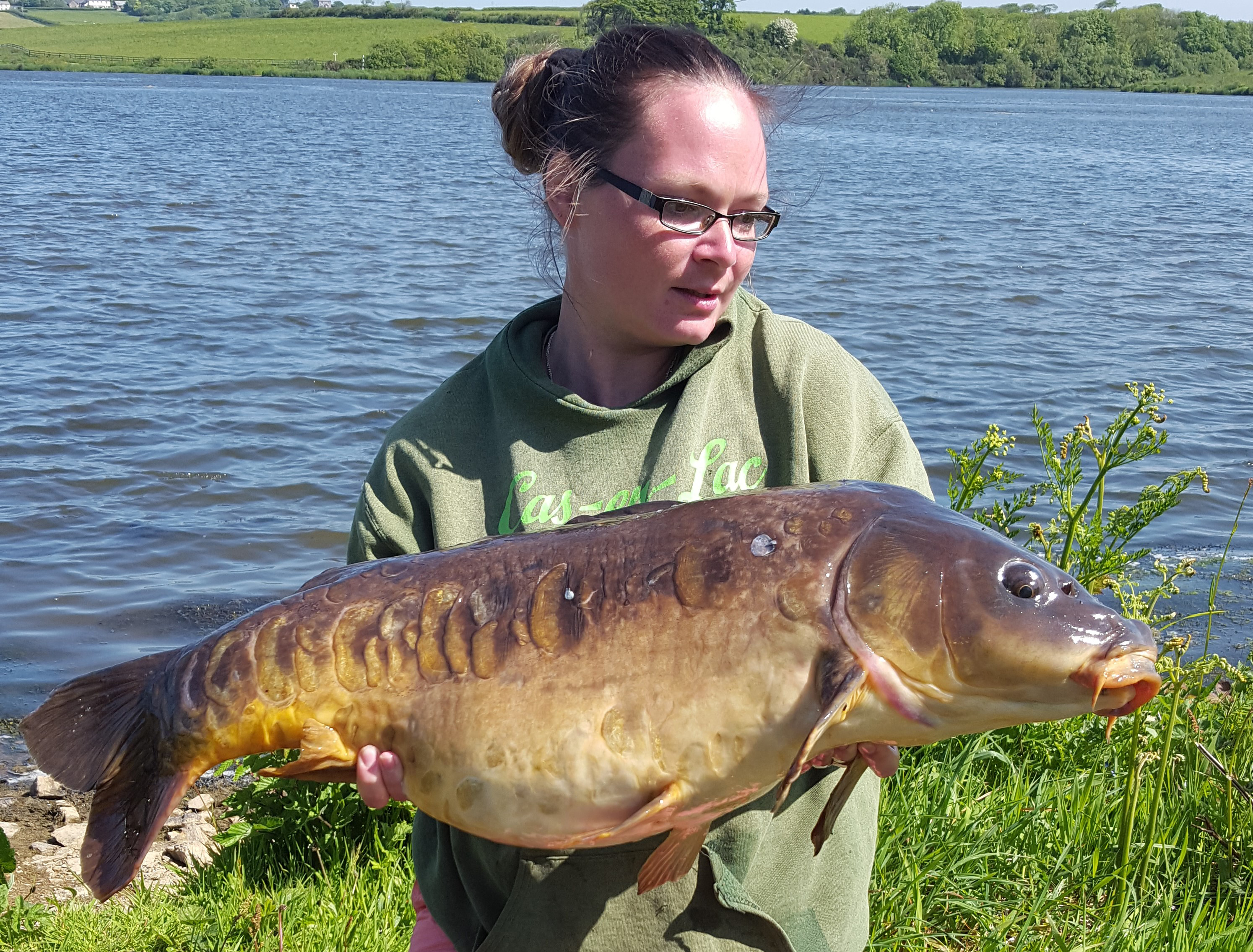 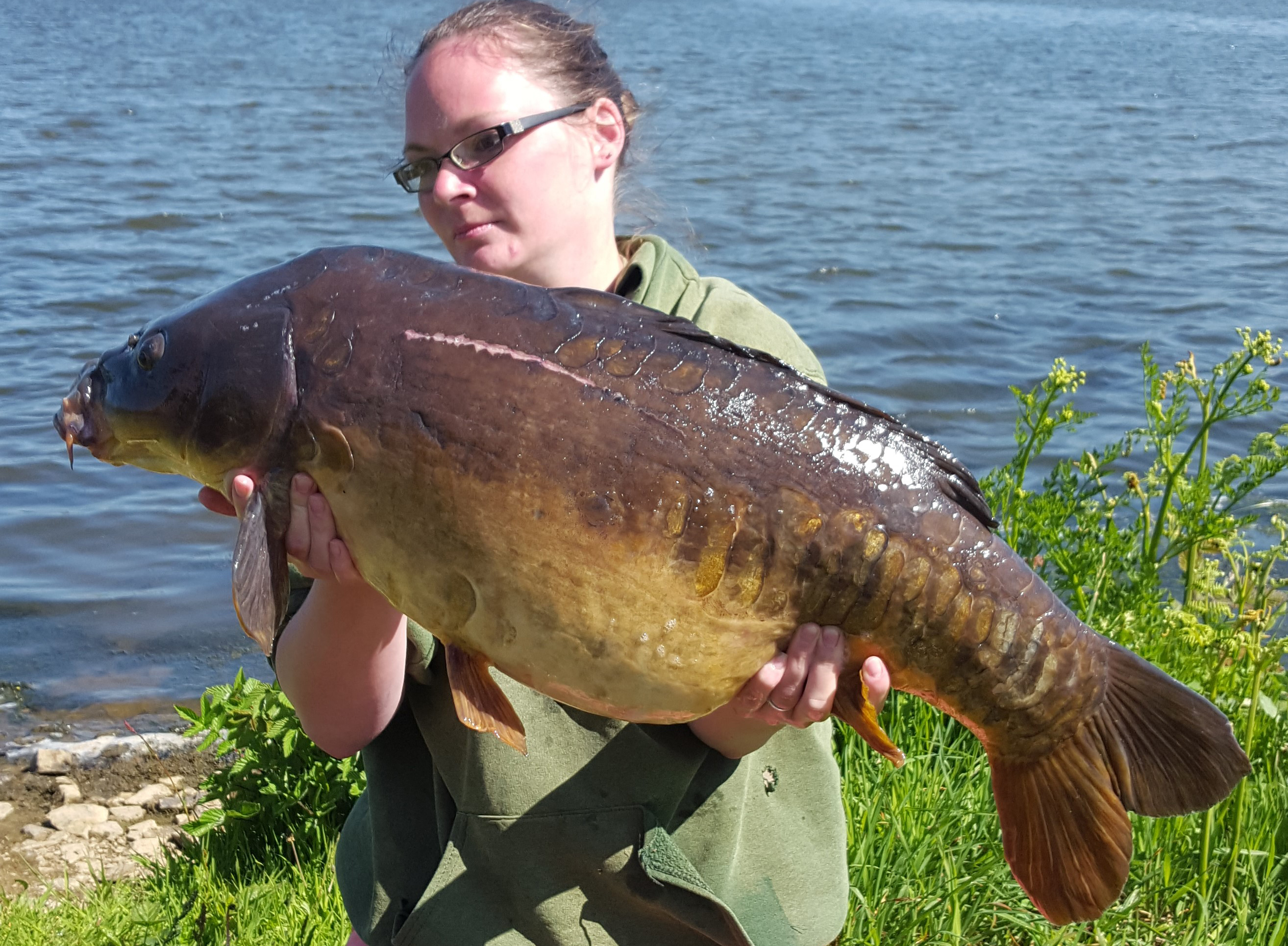