All rounder Aaron Bunning had a cracking session on Lower Tamar this week with his targets being a 2lb roach and 10lb bream! Amazingly he caught both!! here’s his report: ‘Decided to target the roach and bream for a change, awesome fun on the light gear. had 15-20 roach to 2lb 4oz, 3 bream including 2 doubles of 11lb 6oz and 10lb 4oz as well as a few trout and perch. all fish were caught on 12mm Scopex Squid boilie or maggot hookbaits over quite a lot of maggot, caster, hemp, pellet and groundbait’. 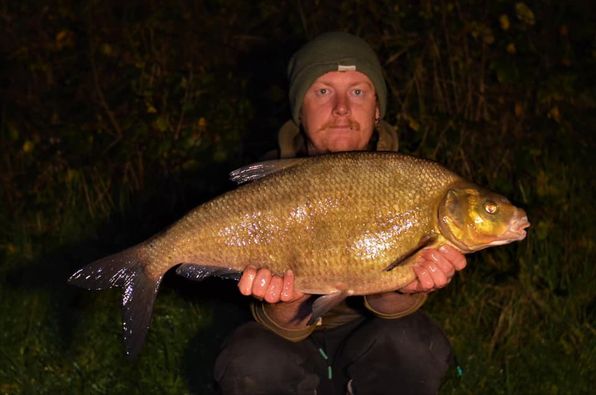 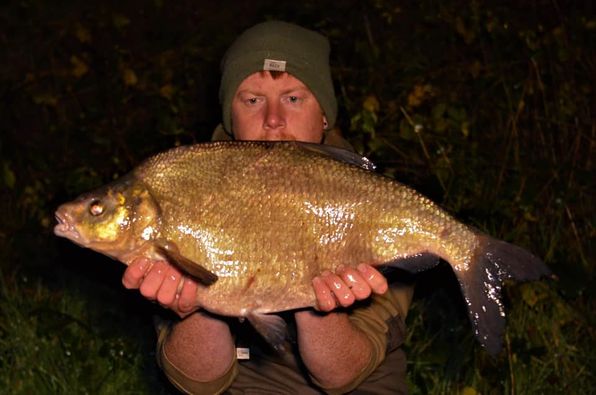 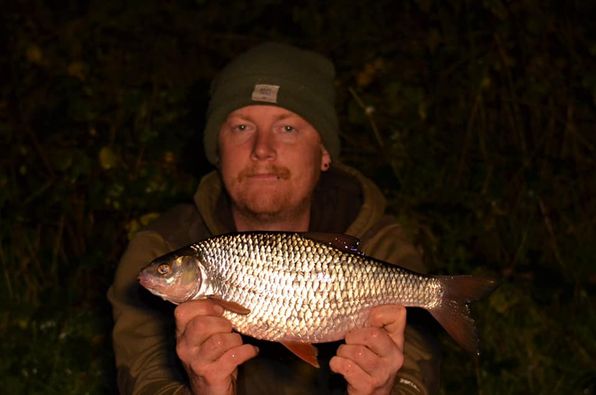 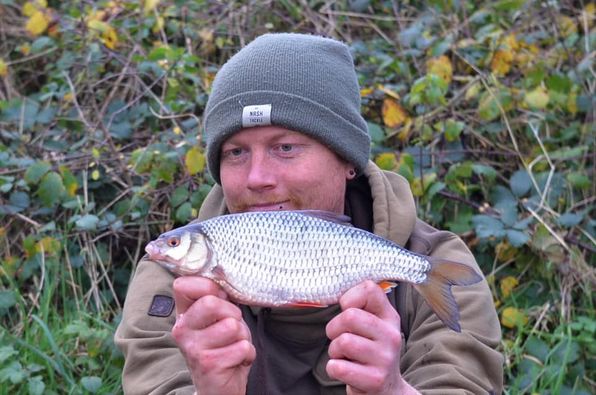 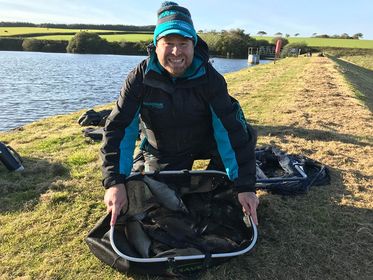 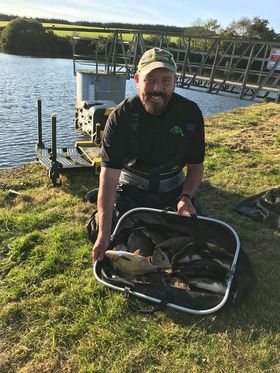 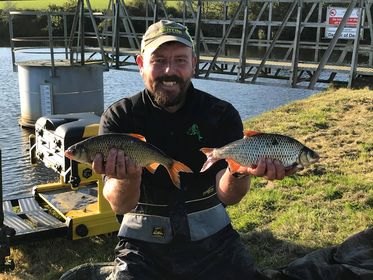 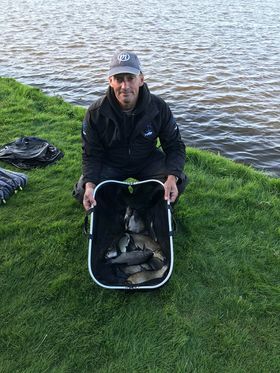 The latest North Devon Winter League match was held at the prolific silvers water that is Mill Park Campsite however it did not work out as hoped and the Roach did not play game , a wet miserable day weather wise meant the roach just did not turn on at all ,and bigger fish that are not normally fished for came into play!
Bacon Butties and and hot coffee to start in the bar saw the anglers sustained through the day.
10 anglers fished  and as normal the banter was flying around ,here are the top 5
1st Nathan Underwood  17lb 12oz
2nd Martin Turner 15lb 11oz
3rd Kevin  Shears 14lb 5oz
4th John Forster 11lb 9oz
5th  Dodgy Hooks. 9lb 1oz 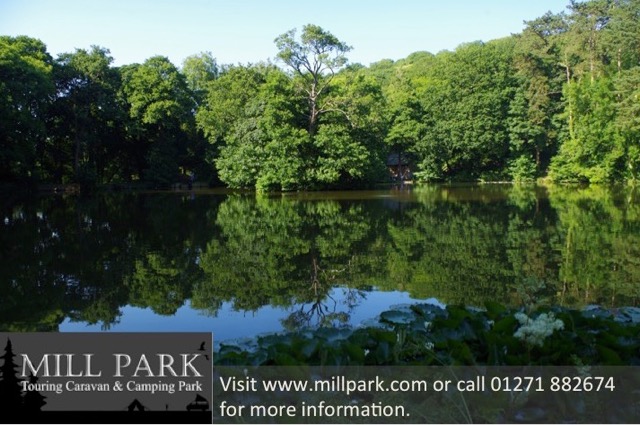 The below report from Ben Smeeth has to be one of the most spectacular I have reported on since starting North Devon Angling News three years ago. Two pound plus roach are few and far between in Devon now and many would see the capture of one as the fish of lifetime. It makes you wonder what else this large body of water on the Devon boarder has to offer? I believe he venue has the potential to produce a record perch, eel or even roach not mention those big brown trout. 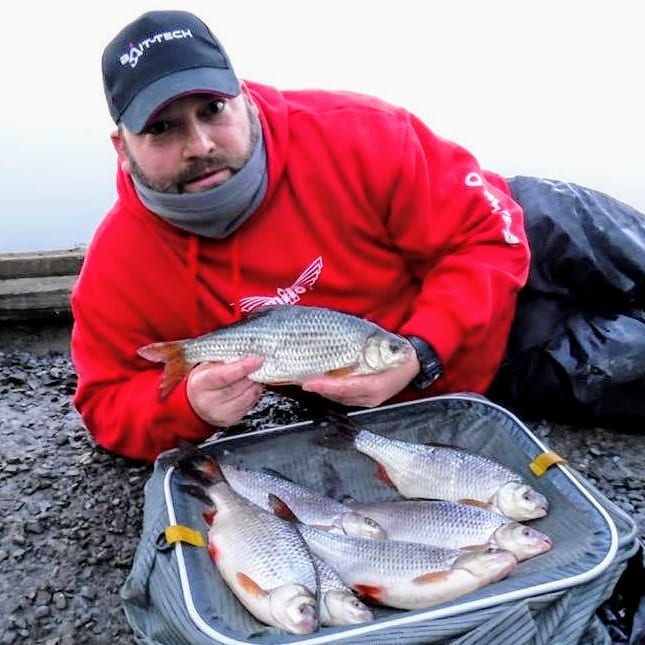 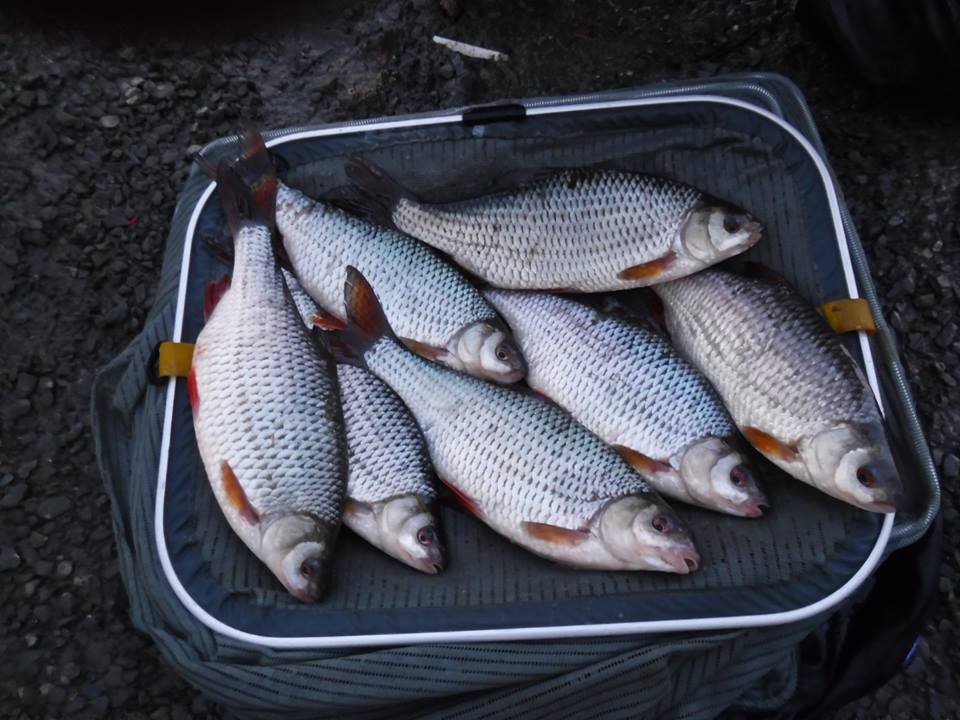 “Lower Tamar Lake takes me back to my childhood, where the anticipation of the bite & what could be on the end, fills me with excitement and causes sleepless night’s before each visit” Simon added.

Simon commented that as a match angler he feels that he does not approach Lower Tamar in the correct way for the specimen sized bream, feeling that most fish have gone nocturnal, possibly with a dawn and dusk approach being better than his usual 10am till 3pm sessions!

After 3 hours Simon had one 2lb brown trout to show for his efforts, his travelling partner had two trout at this point.

At 2pm Simon’s tip slammed around & after a very spirited fight he landed his first roach, it was a stunning fish of 2lb 3oz, “I could not believe it the size of it when it broke the surface” really chunky and scale perfect.

This started a crazy 50 minutes with Simon catching seven fish in as many casts, one 3lb brown trout and six other roach between 1lb 7oz and 2lb 6oz graced his net….. the roach were beautiful, indeed four of the seven roach were over 2lb.Even though one of the lakes massive bream failed to put in an appearance, the roach were a catch of a lifetime, caught in lovely surroundings. 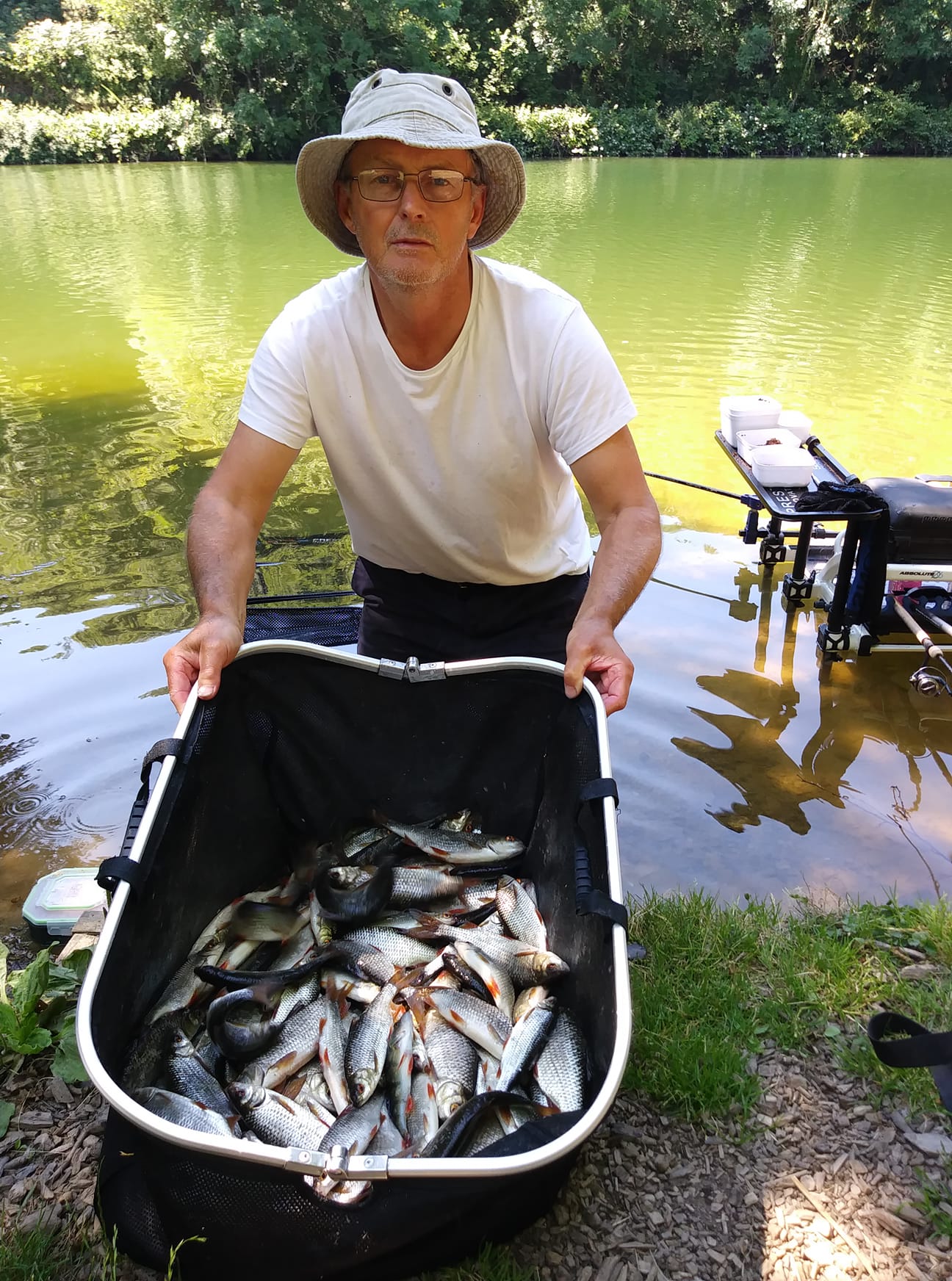 Neilsen Jeffery commented “We are spoilt for places to fish in North Devon, had a very enjoyable day at Slade Reservoir, nearly all caught on a four meter whip.”

I have fond memories of Mill Pond near Berrynarbour as it was the venue from which I caught my first coarse fish over forty years ago. It is great to see the fishery returning to its former glory. I love the picture of Martins bulging net of silver among the carpet of crisp Autumn leaves. Well done Martin a great haul of silvers!

Fished a bit strange, the pegs on the road side were very tough , those of us on the boathouse area found some roach willing to feed.I caught some better quality roach on caster over hemp at 10 metres, Nathan had smaller roach over groundbait, whilst Pete had skimmers on soft pellet, and Chris fished a small cage feeder. The only carp caught was on bread by new member Ben Hathaway. 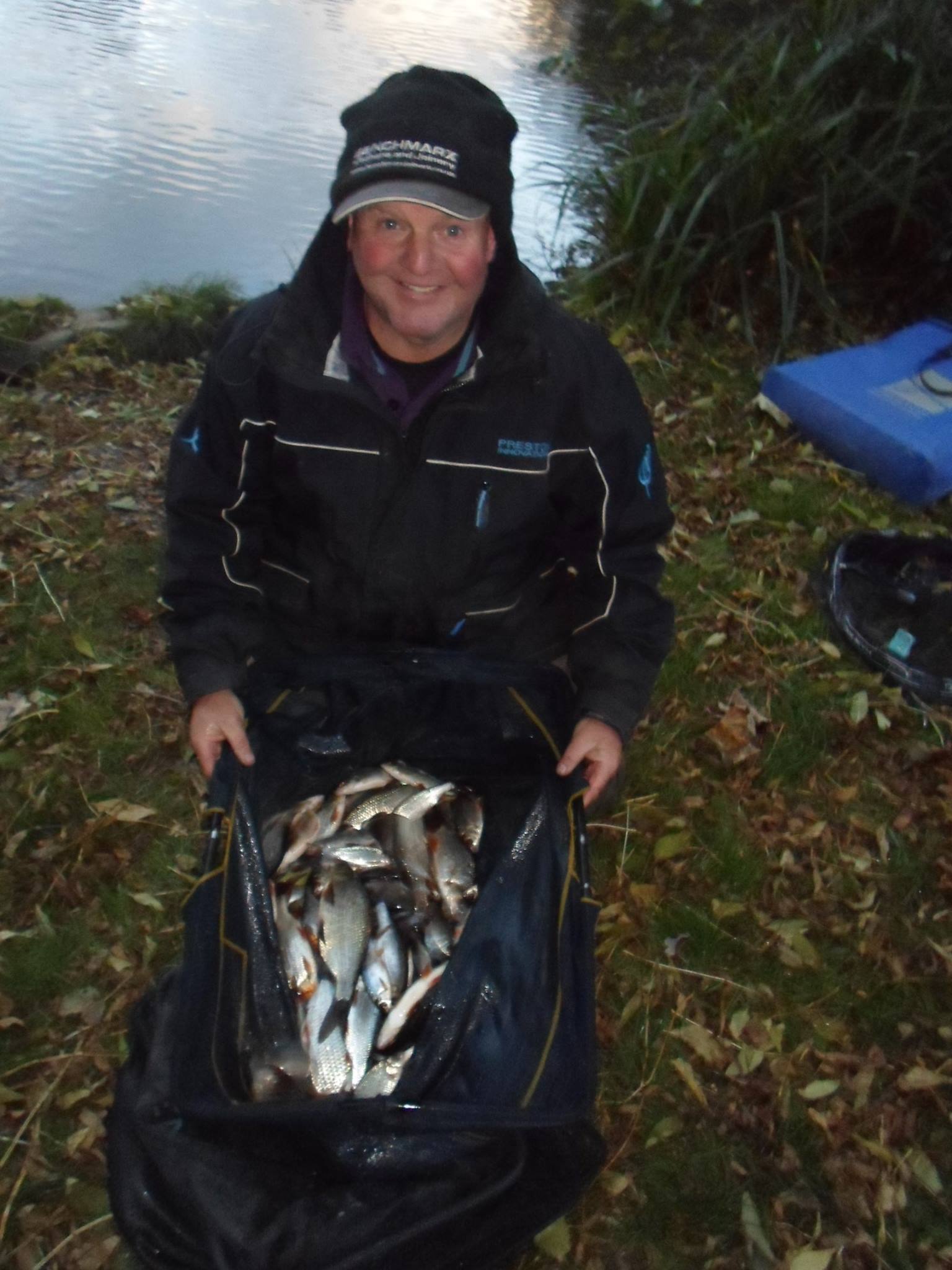 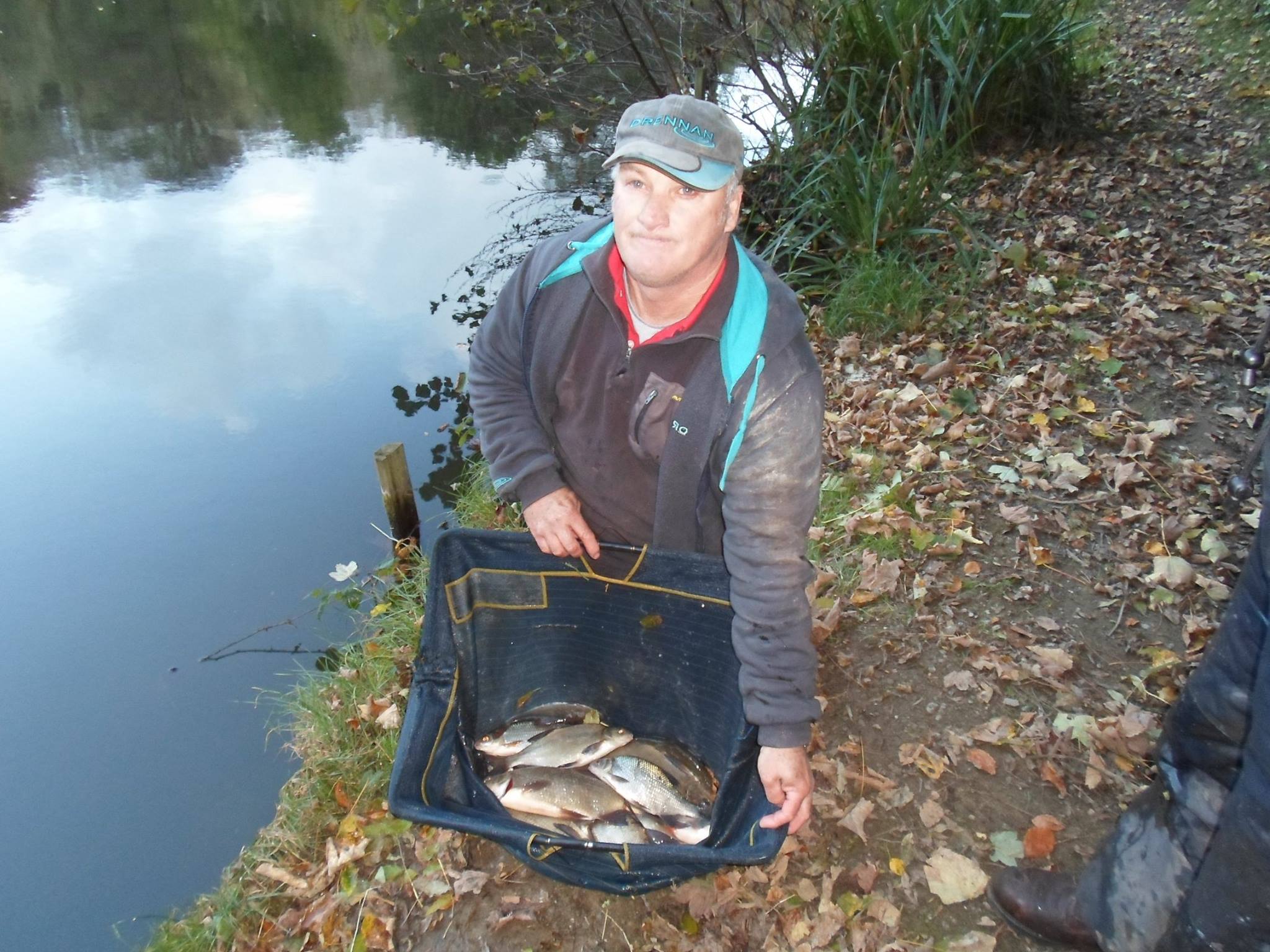 John Forster organized an open match at Mill Pond near Berrynarbour where competitors enjoyed some great sport at this tranquil water. John commented that the day was enhance by plenty of friendly banter and the frequent glimpse of kingfishers darting to and fro. Below are a few images of competitors and their catches from this delightful venue that is renowned for its silver fish sport. 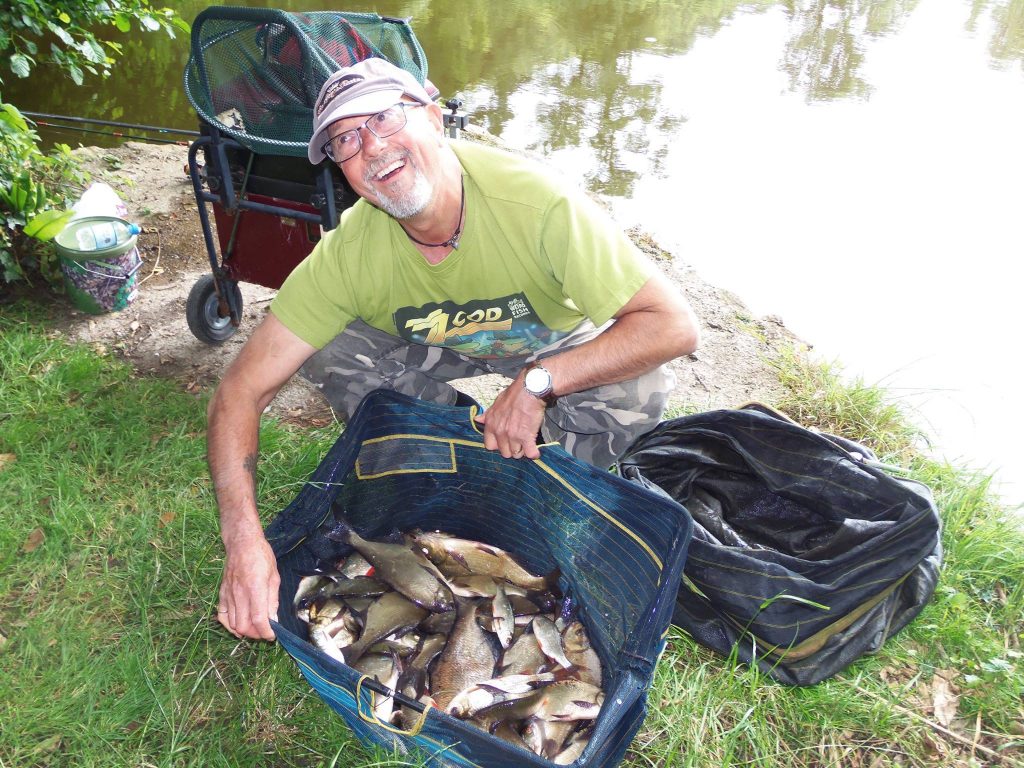 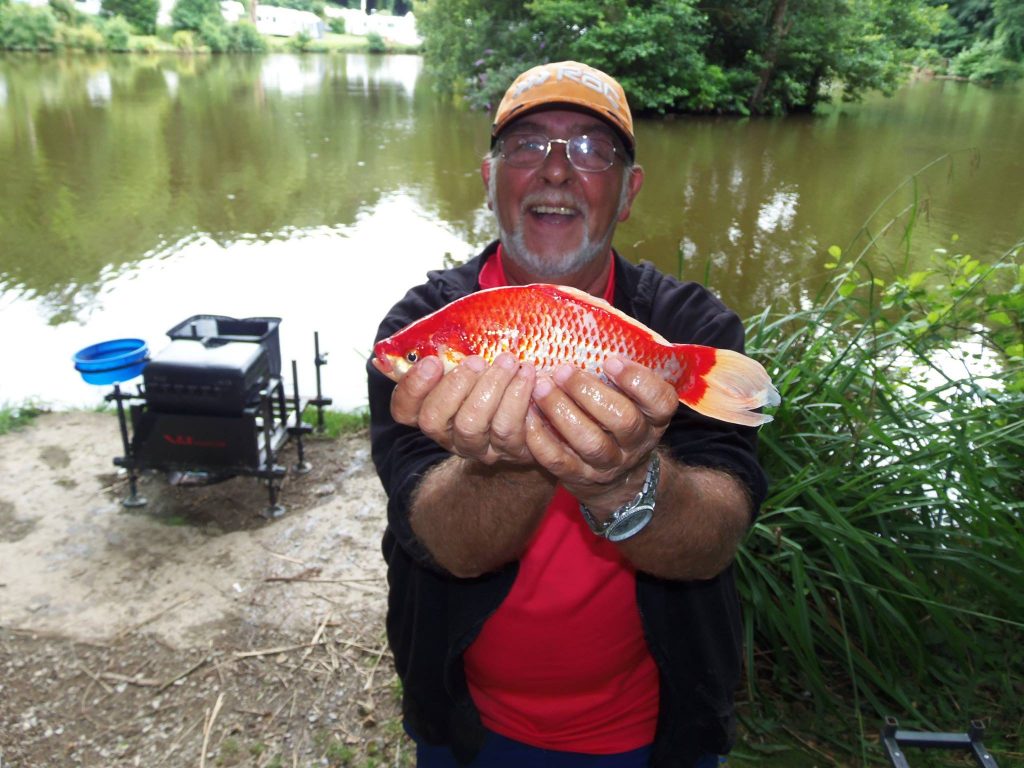 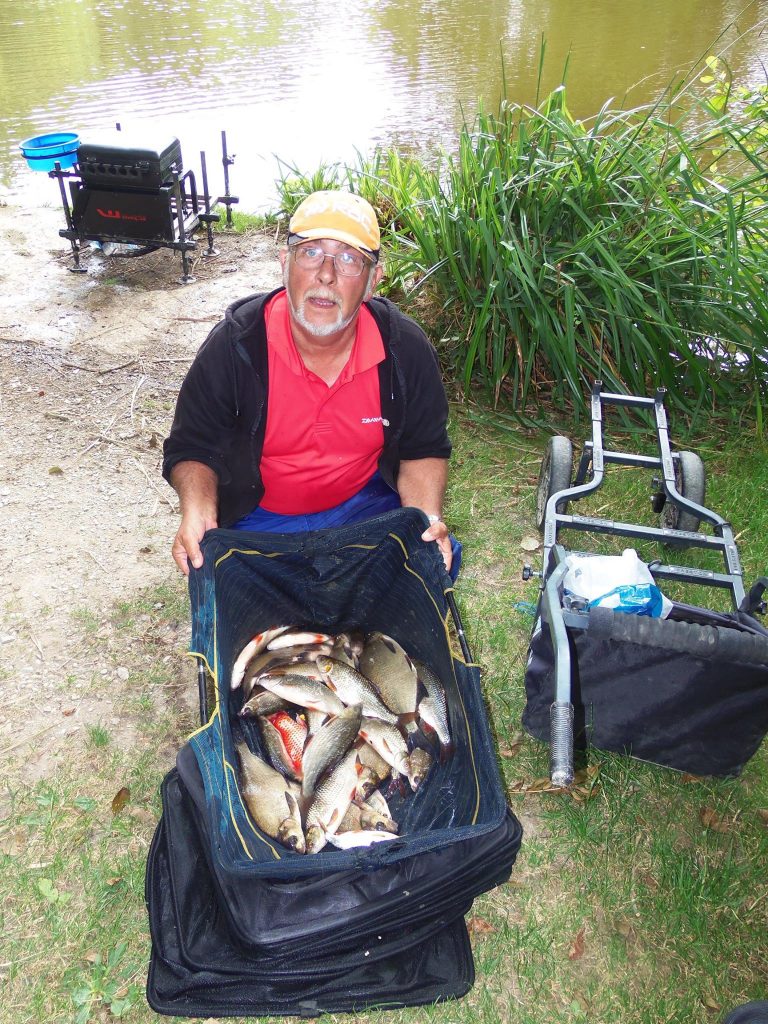 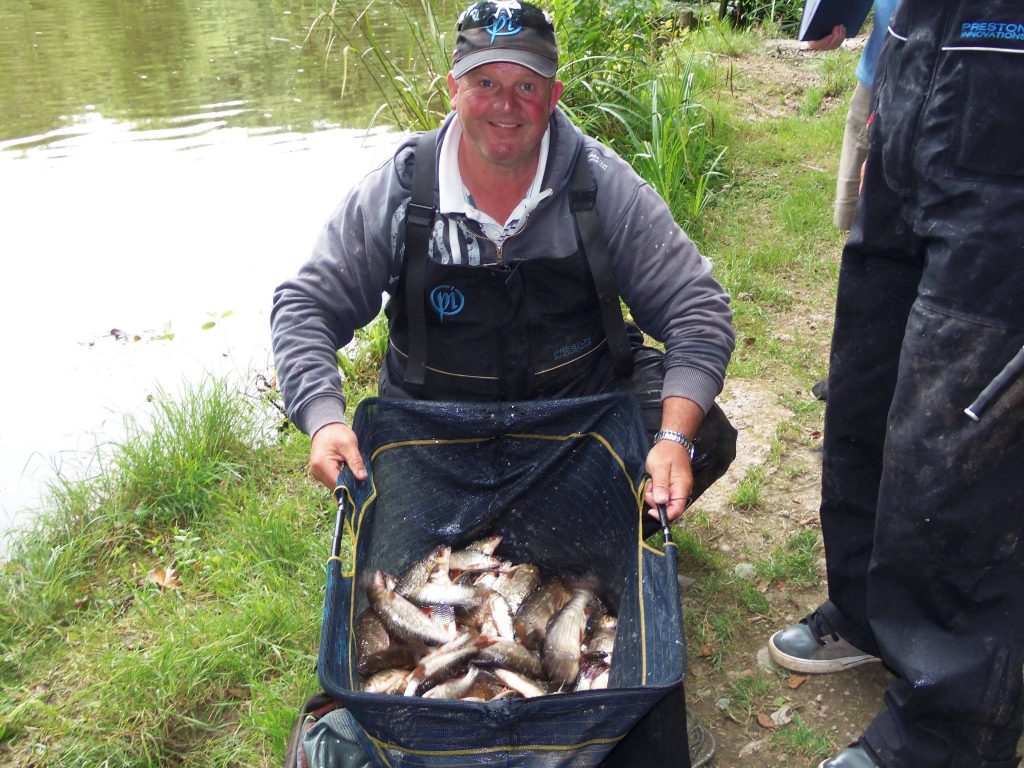 Martin Turner won Bideford and District Angling Clubs Monthly coarse section match at Melbury Reservoir with an impressive haul of 32lb. Kevin Shears was second with 25lb 5oz and third Colin Gorman with 8lb. Winning tactics for Martin were caster with long pole for roach and hybrids. Ground-bait feeder for a bag of skimmers took the runner up spot for Kevin Shears. 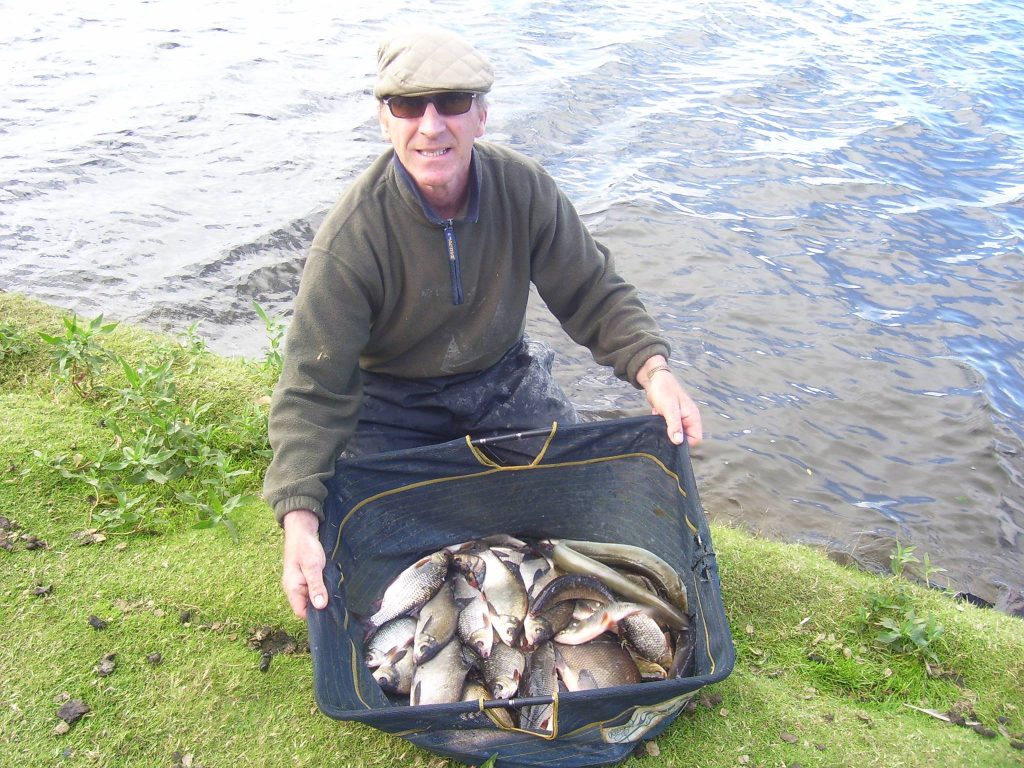 Mill Park Pond near Berrynarbor is a superb silvers water with a good head of quality roach, skimmer bream and even a few chub. An Open match at the venue organized by John Forster saw Mark Capene secure top spot with an impressive haul of silver weighing 41lb 4oz. In runner up spot was Kevin Shears with 39lb 5oz and third Dave Jones with 26lb 4oz. Forth was John Forster with 23lb 7oz.

The next open is on July 23rd.