The River Taw Fisheries & Conservation Association are urging all anglers to support the petitions on the parliament UK website for adequate funding of the Environment Agency. 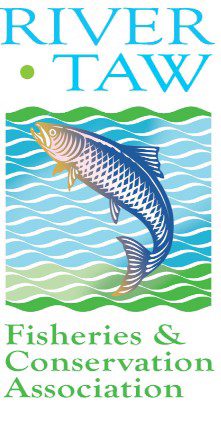 In the recent prosecution brought by the Environment Agency the guilty pleas were appropriate and not unexpected. The fines however, appear derisory – £2,000 and £667 against a fish kill of around 16,400. These fines don’t reflect the severity of the incident, the damage done to our fish stocks and the ecology of the Mole. Where is the deterrent message to the farming community at a time of poor water quality in our rivers which remain under continuing threat from unsafe farming practices?

We are pleased that the EA carried out a successful prosecution, but extremely disappointed with the final outcome. 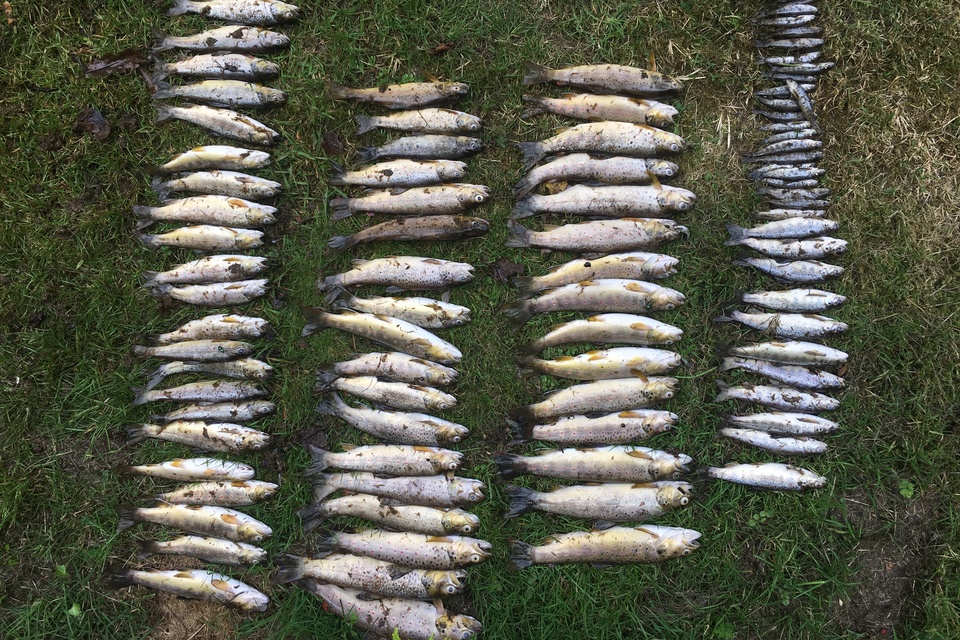 The North Devon company that caused a pollution incident leading to a devastating fish kill on the River Mole near South Molton has been fined £2,000 and ordered to pay £9,836 in costs.

A J Sing and Son Ltd pleaded guilty to the following offence:

Between 29 July 2019 and 1 August 2019 on land at Gortonhill Moors, South Molton you caused a water discharge activity not under or to the extent authorised by an environmental permit, namely by the deposit of organic matter derived from an anaerobic digestion plant on to said land, which subsequently entered the river Mole. Contrary to Regulations 12(1)(b) and 38(1) (a) Environmental Permitting (England and Wales) Regulations 2016.

Between 29 July 2019 and 1 August 2019 on land at Gortonhill Moors, South Molton A J Sing and Son Limited caused a water discharge activity not under or to the extent authorised by an environmental permit, namely by the deposit of organic matter derived from an anaerobic digestion plant onto said land, which subsequently entered the river Mole and said water discharge activity was caused by an act or default on your part. Contrary to regulations 12(1)(b) and 38(6) Environmental Permitting (England and Wales) Regulations 2016.

Many anglers and conservationists are appalled at the paltry fine issued following a court case relating to a devastating fish kill on the River Mole. The EA estimated that 15,600 fish were killed.

The River Mole is one of North Devon’s premier game fishing rivers a major tributary of the River Taw. Over recent seasons the River Taw Fisheries & Conservation Association have invested and assisted in major schemes to improve the river habitat and improve upstream migration. This destruction of a pristine river environment will impact upon the river for years to come.

After a long and protracted court case and extensive work by the EA the outcome is appalling. The rivers are vital arteries that flow through our countryside and this generation owes it to those who follow us to ensure a healthy environment. Salmon and sea trout are iconic species that are a barometer to the health of our world. The destruction of habitat should in my view be severely punished to deter any future negligence in agricultural practice.

For more information on the River Taw Fisheries & Conservation Association click on below link. 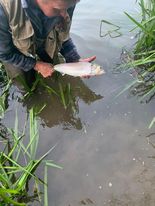 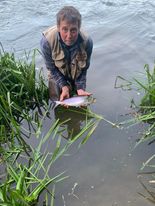 Richard Nickell co owner of Blakewell Fishery kindly sent North Devon Angling News a picture of a twaite shad caught whilst fishing for salmon on the River Mole a tributary of the River Taw. The twaite shad is a migratory fish that resembles a herring and run freshwater rivers to breed during late spring. The fish have declined greatly over recent decades with ever decreasing reports of captures in the West Country. The River Wye and Severn still have good runs each year that run into top of the the Bristol Channel.

(Below) Twaite shad caught from the River Wye 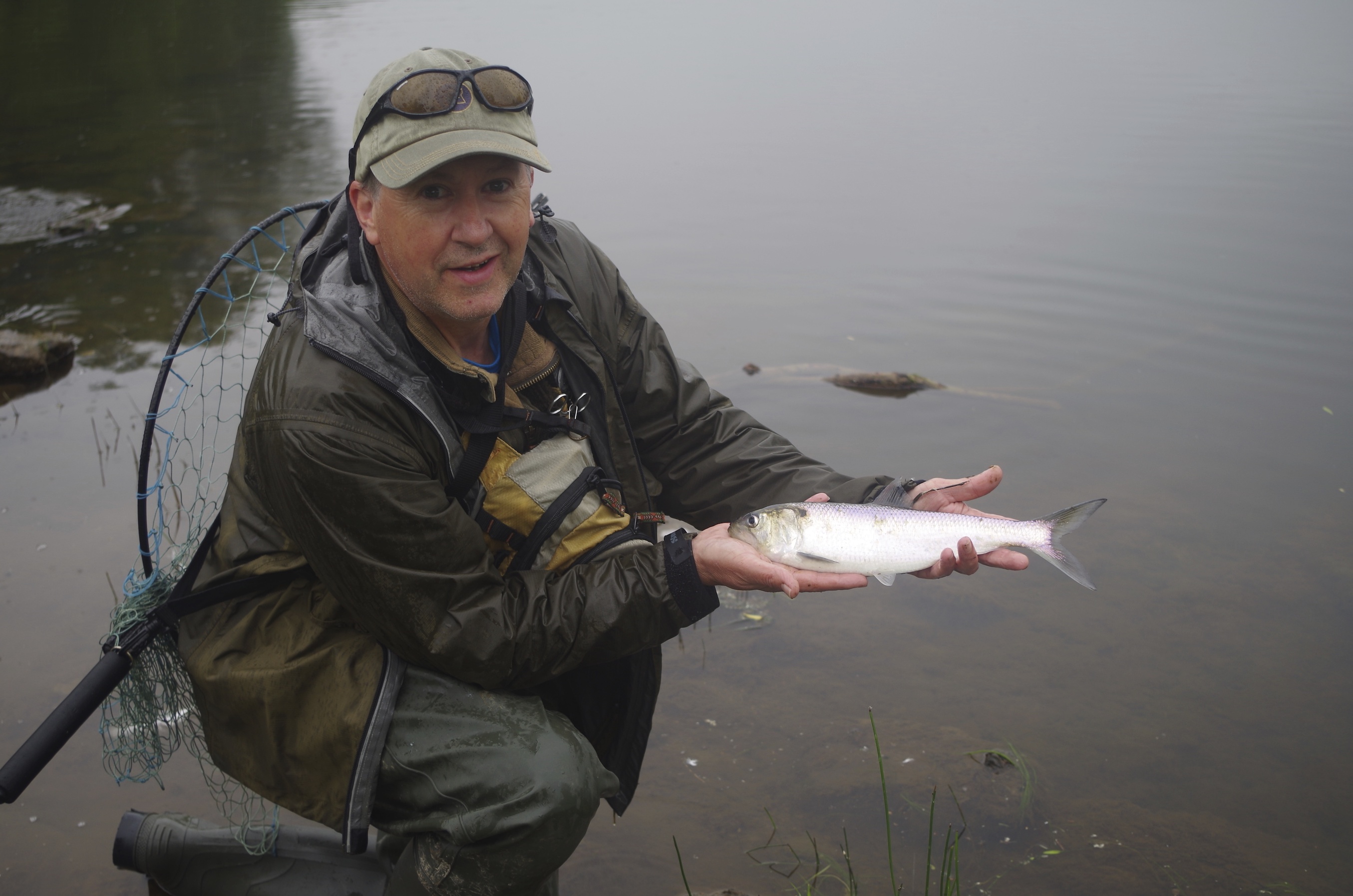 It is to be hoped that Richards catch is evidence that a population are still hanging on in the River Taw.

Another migratory fish that enters North Devons river is the sea lamprey an eel like fish that can grow to almost a metre in length. The fish excavate pits amongst stones where they spawn the adults dying shortly afterwards. 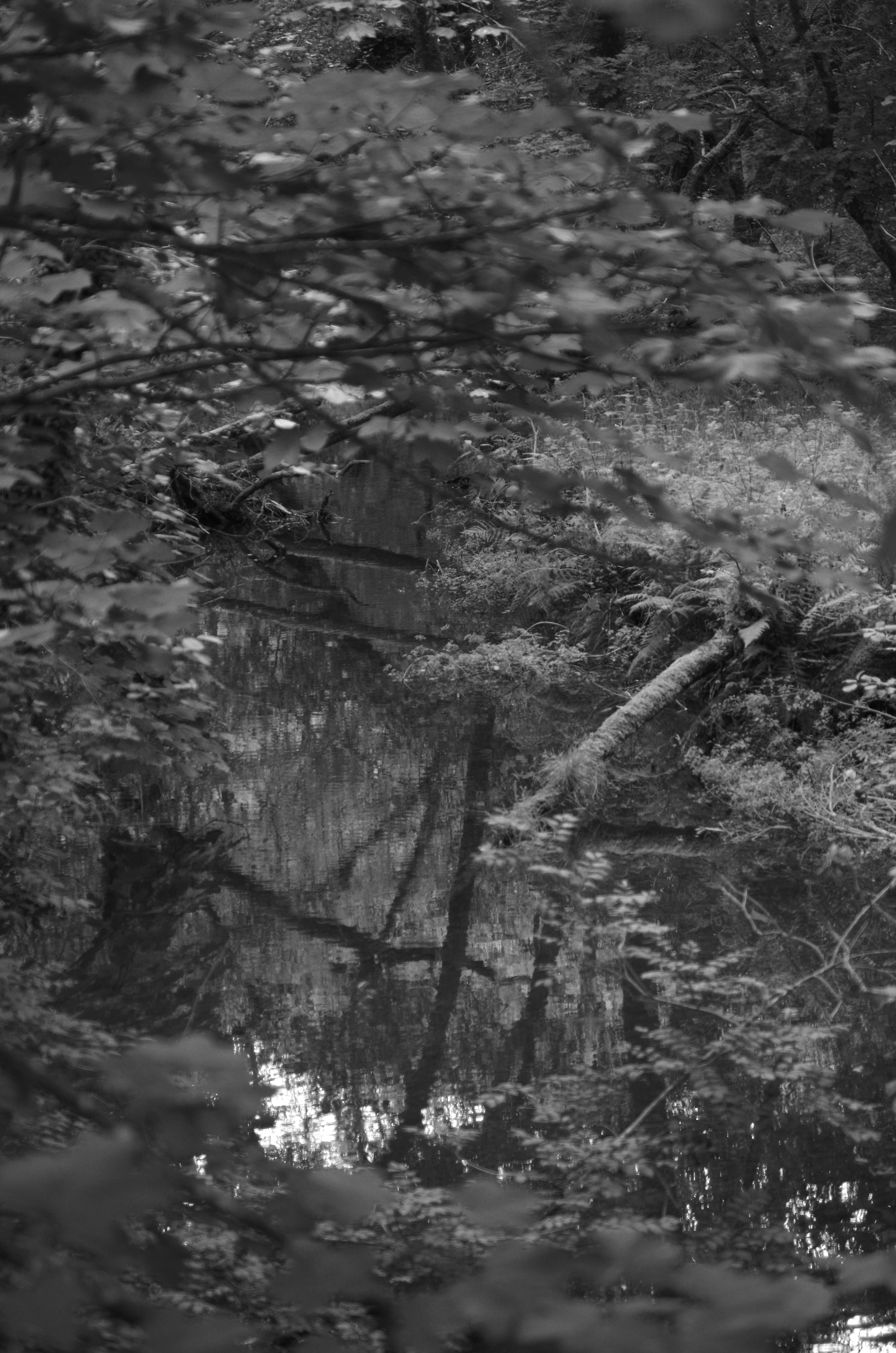 North Devon’s anglers are shocked, angry and dismayed following news of a major fish kill on the River Mole one of the River Taws main tributaries. Various reports indicate that up 10,000 fish have perished over a 5km stretch including salmon, sea trout and brown trout. Early indications are that the pollution was anaerobic digestate. It is vital that the perpetrators are apprehended and a substantial response is imposed by the Environment Agency. A vast amount of time, effort and energy has been invested in improving the habitat of the Taw and its tributaries and it is heart-breaking that this has been impacted upon so severely by this tragic event. With river levels very low at the time of the pollution impact is likely to be severe with no dilution. Anglers are very often first on the scene and should report any incidents immediately to the Environment Agency via their hotline number 0800 807060. Whilst I seldom comment politically, I do feel saddened that the EA’s funding has been cut over recent years as focus is directed elsewhere. As voters’ anglers should give serious consideration to environmental issues when casting their votes.

I have very fond memories of fishing on the Mole and encounters with sea trout and otters. It is to be hoped that the river recovers from this tragic event. Lessons must be learnt from this to prevent future incidents and it is hoped that the penalty imposed will go some way towards highlighting the need for vigilance.

The rate of decline in West Country Rivers is truly alarming. In the forty years that I have visited the rivers I have seen a dramatic collapse in stocks. Remember that in natural terms forty or fifty years are short spans when you consider the long term evolution of salmon and sea trout. Each generation of anglers relates to their own life beside the water and as a result often fail to comprehend the longer term decline in stocks.

The interviews I conducted in research for my soon to be published book , “I Caught A Glimpse” have brought this home to me. Whilst it would be nice to think that salmon will be running our rivers for future generations; I have my doubts. It is likely that without a huge effort salmon will be non-existent within many West Country Rivers within decades. That this should happen during our watch is shameful.