Flounder fishing in the Taw is now approaching its prime time with the obliging flatfish gaining weight before leaving the estuary after Christmas to spawn. Local clubs have been enjoying some action with Juniors and ladies joining in the fun! 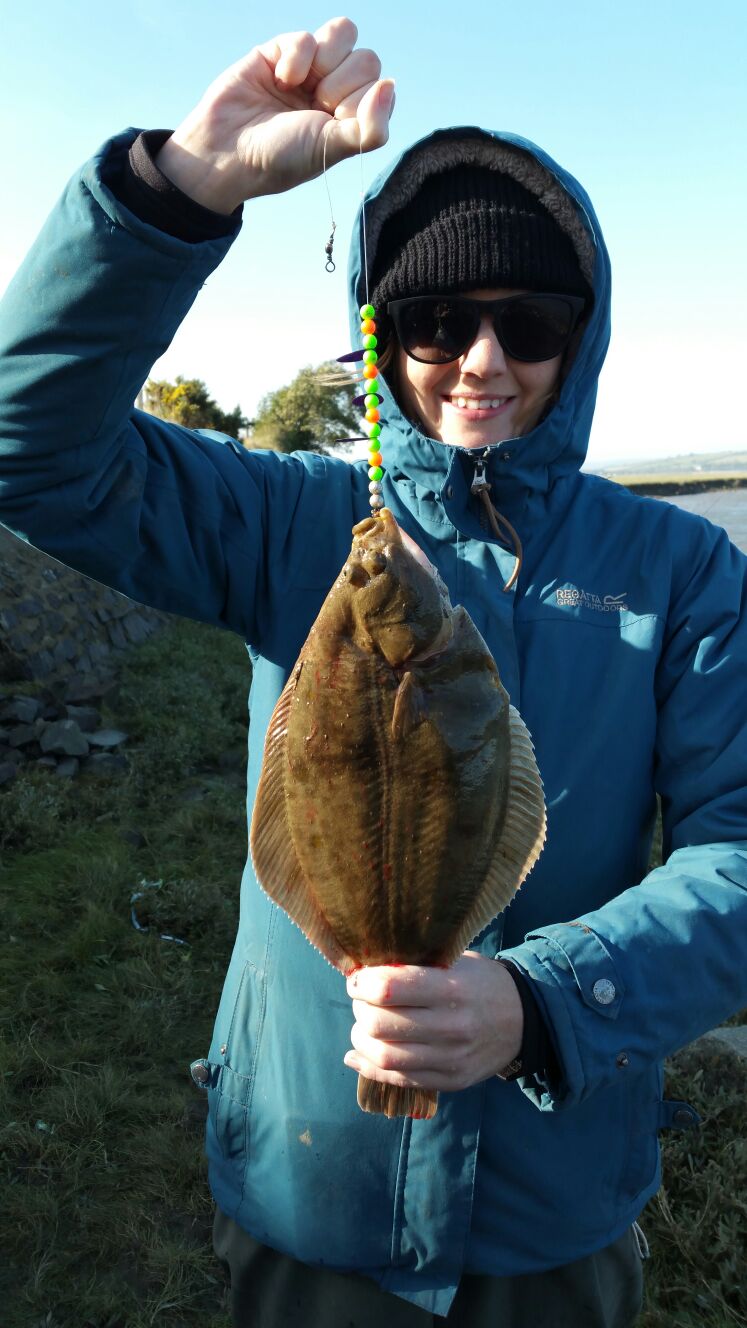 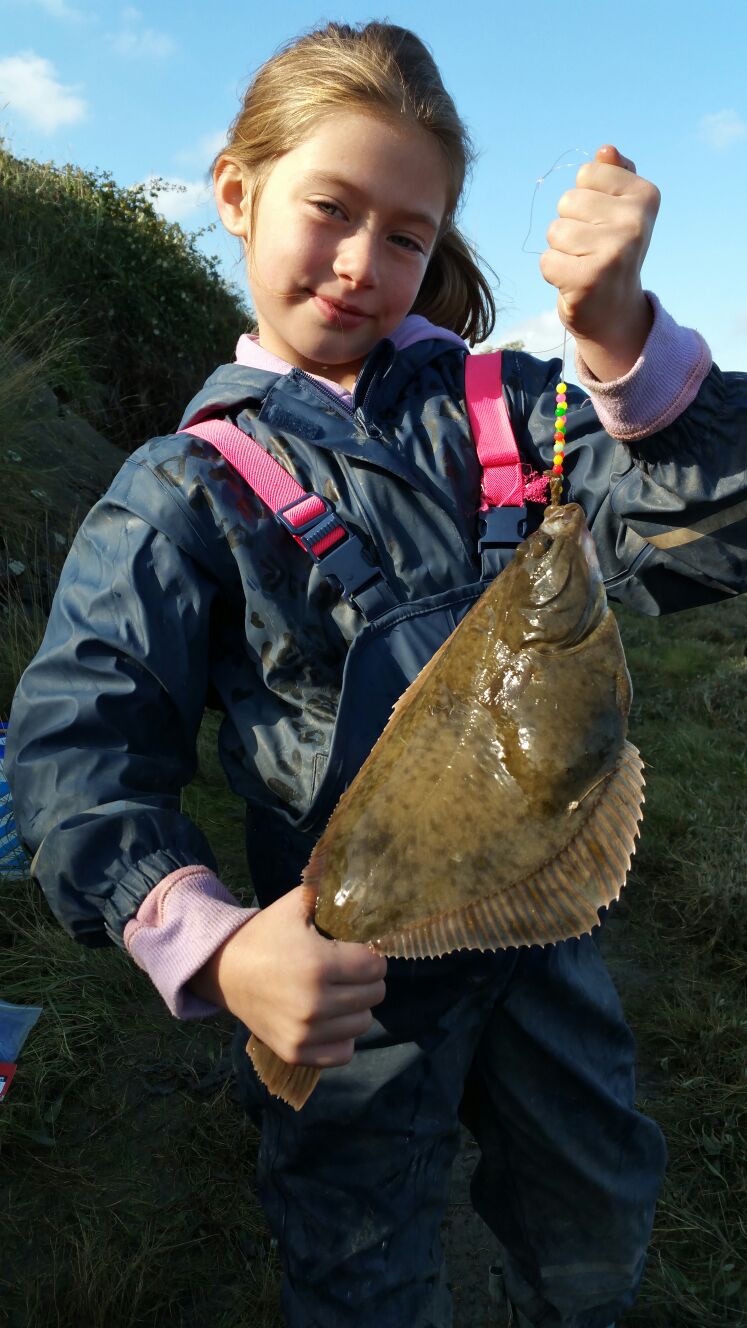 Appledore Shipbuilders traveled to Teignmouth in search of specimen flounder.

Teignmouth Angling Society are holding the 20th National Flounder Championships on the 5th & 6th of November. Top prize for the best flounder is £1000!! 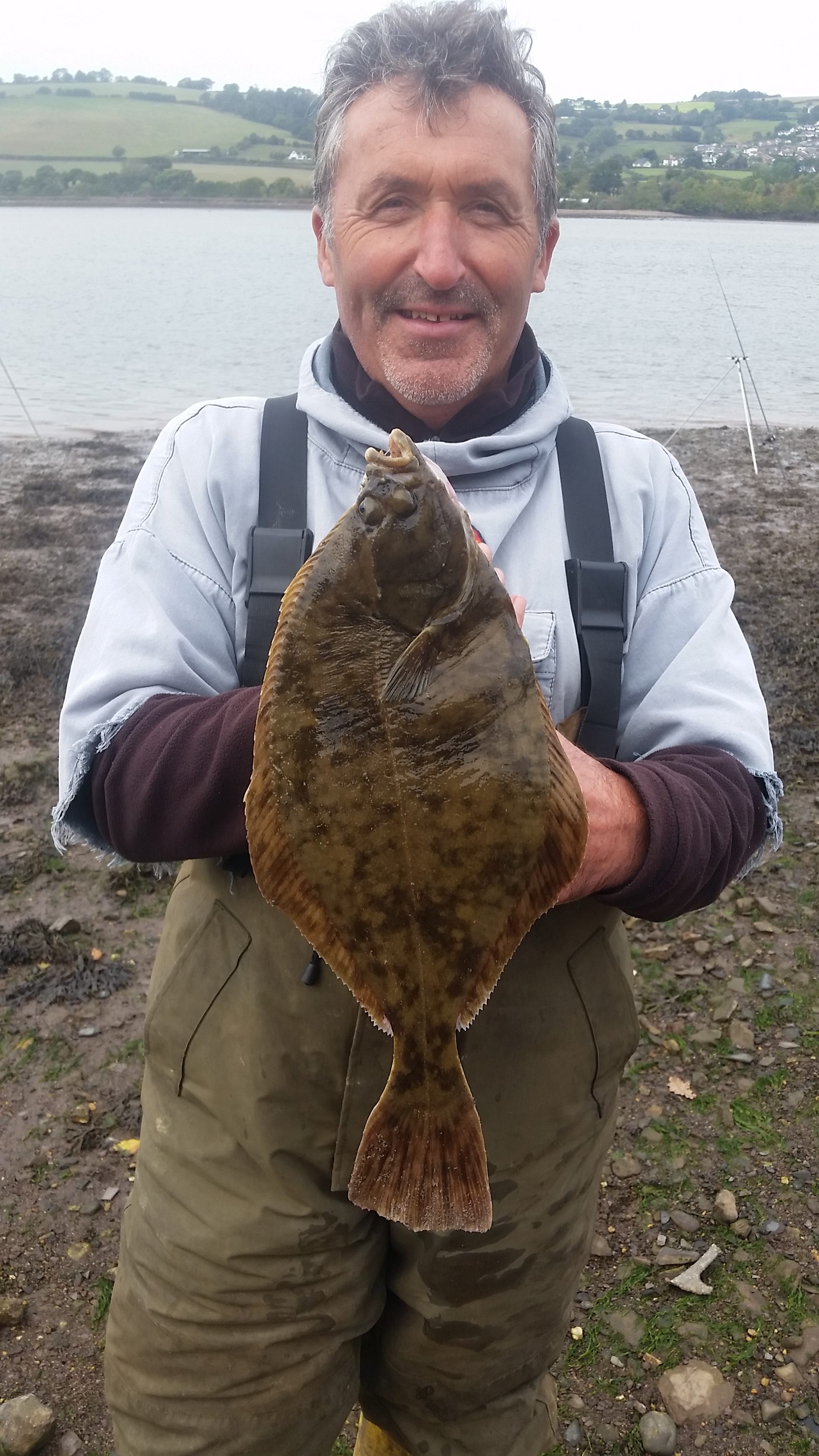 Tarrant Wotton and Lee Watts with their winning flounder

The club also held the Des Clements Memorial Competition that raised £25 for charity and was won by Taz Wotton with his flounder.