Combe Martin SAC member Ross Stanway set his alarm for the early hours of 2021 and embraced the icy conditions to get his angling year underway. Fishing from a local rock mark spurdog, bull huss, conger or cod were the expected catch. The first fish to rattle the rod was small conger of around 6lb. Then Ross hooked into a good fish that fought hard and swam deep in the water. Ross was hopeful that he had hooked a rare double figure cod. To his surprise the culprit was a specimen smoothound scaling 12lb 9.5oz a fish more often associated with the spring, summer and autumn! 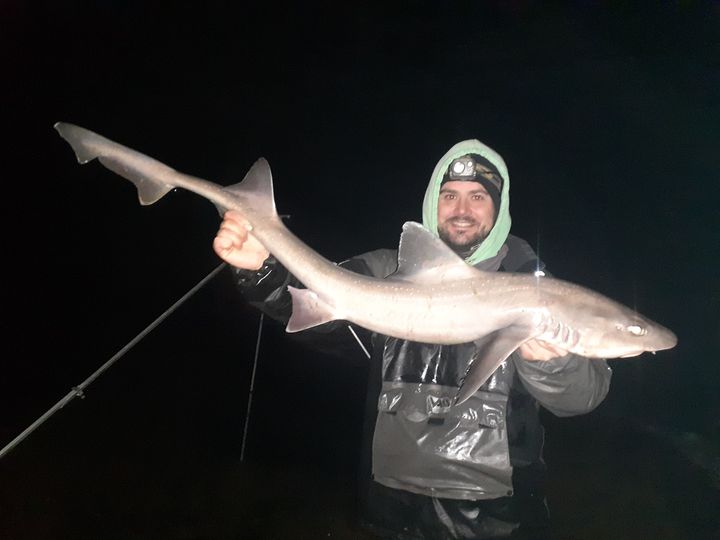 Combe Martin Sea Angling Clubs Six Hour Rover saw ten members venture out onto North Devon’s coast line as a brisk west North West breeze blew up the Bristol Channel. Fishing has not been easy over recent weeks with the water clear after a period of calm weather. Dogfish and small conger have been abundant all along the coastline with just the occasional better fish showing. A short competition like this is useful in pulling together a group of anglers fishing an area of the coast and seeing what results.

Kevin Legge secured the top two places in the competition with fish that were only moderate specimens to Kevin who sets the bar high in his constant quest for specimen fish. A dogfish of 2lb 5oz and a bull huss of 7lb 1oz were enough to take the money. Ross Stanway caught a pleasing rockling of 1lb 31/2oz for third and Mark Tossell a good whiting of 151/2oz.

Combe Martin SAC member John Shapland is a very keen mullet angler and targets the species all year round. The mullet was once considered a fish of the summer months but recent years have seen the species caught in every month of the year. Johns latest catch is exceptional for January catching five over three pounds in two days fishing. The fish weighed 3lb 8oz, 3lb 8.5oz, 3lb 9oz, 3lb 10oz and 4lb 4oz. 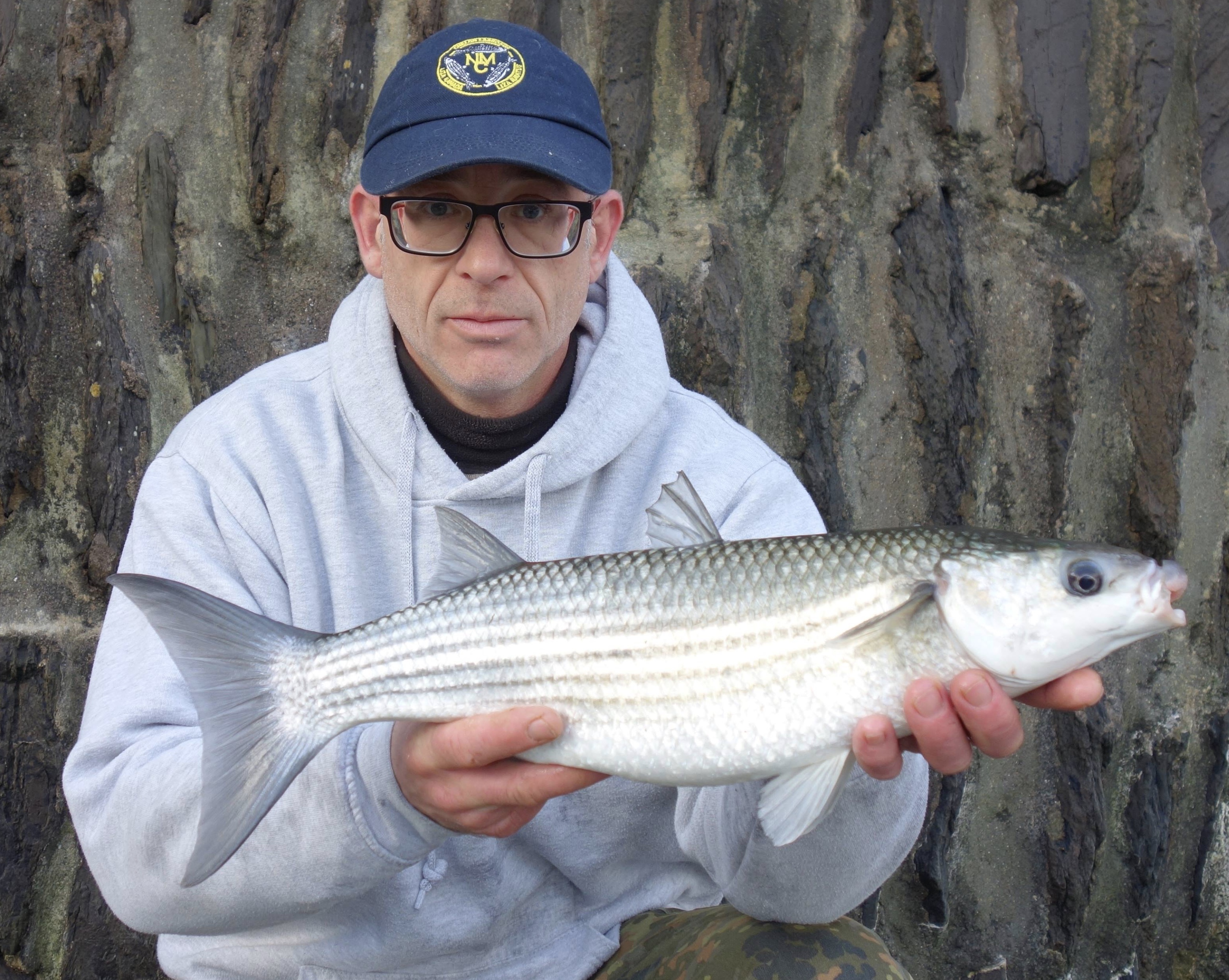 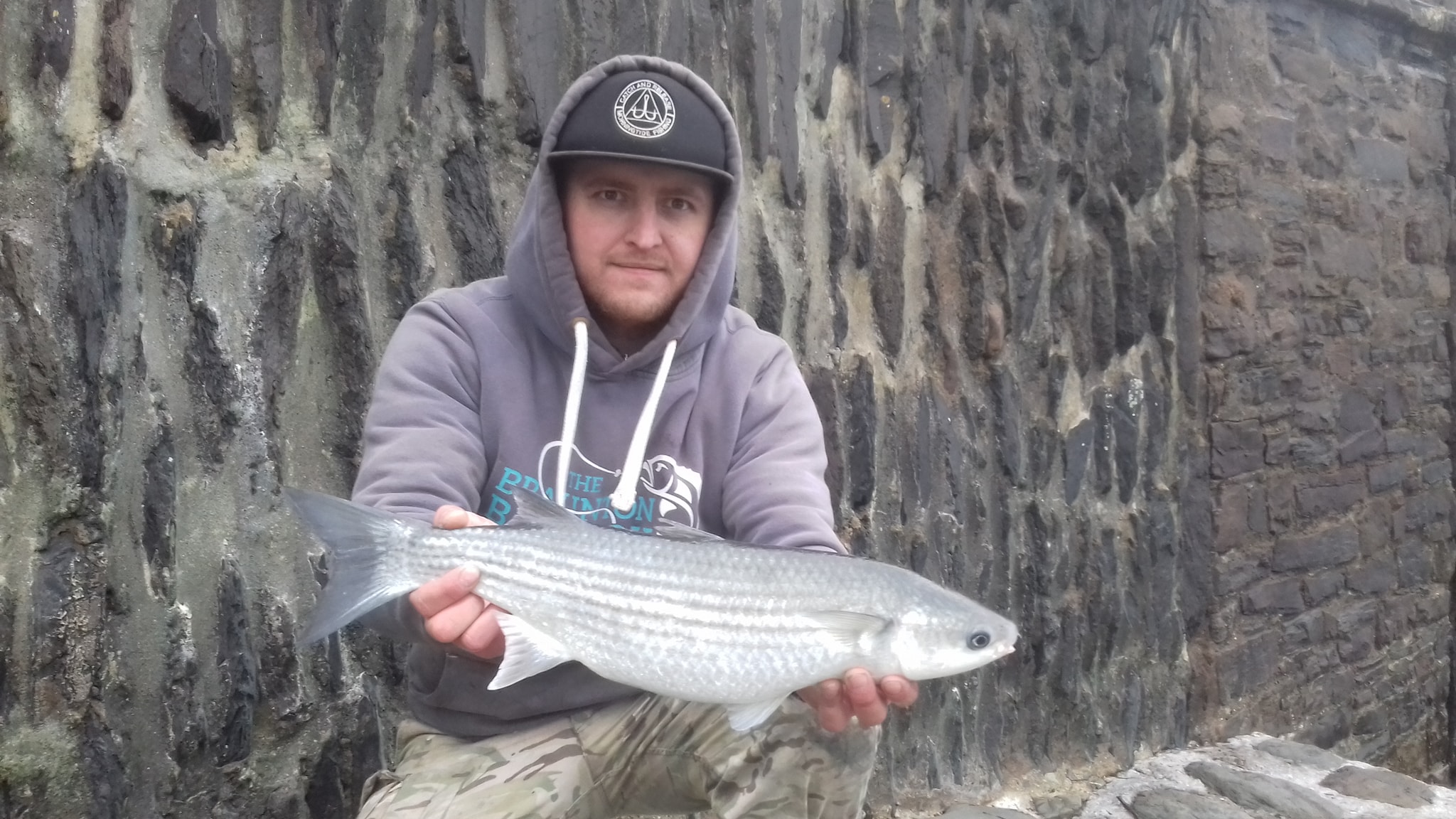 The stormy weather has coloured the inshore waters dislodging lots of food for hungry fish. Just after the storm is often the best time to get out and capitalise on conditions that sometimes last for no more than a couple of tides.

Kyle Blackmore landed five codling the  biggest just under 4lb along with plenty of eels all caught on squid and frozen blacks. Kyle is hoping that is a good sign for the months ahead. 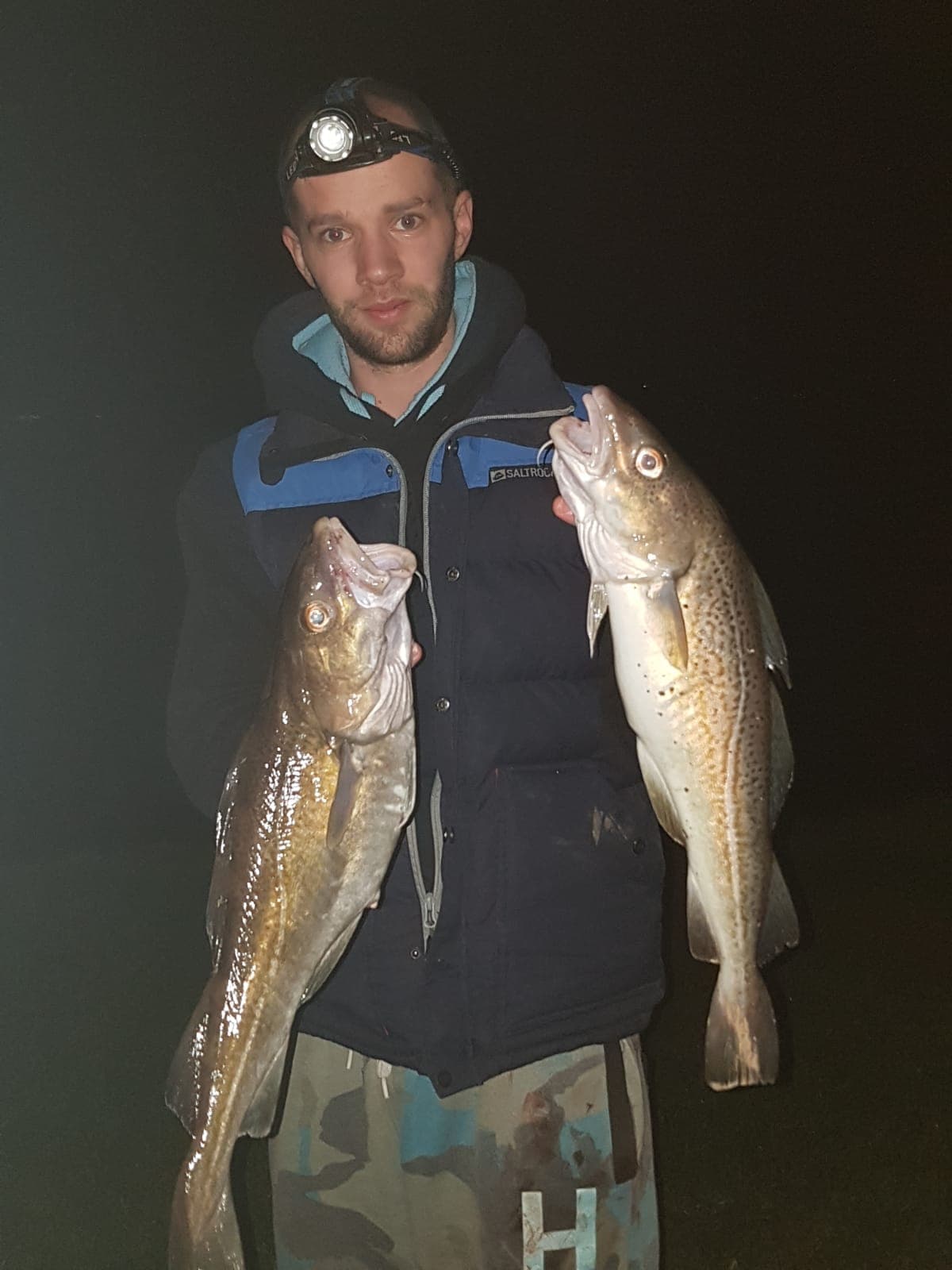 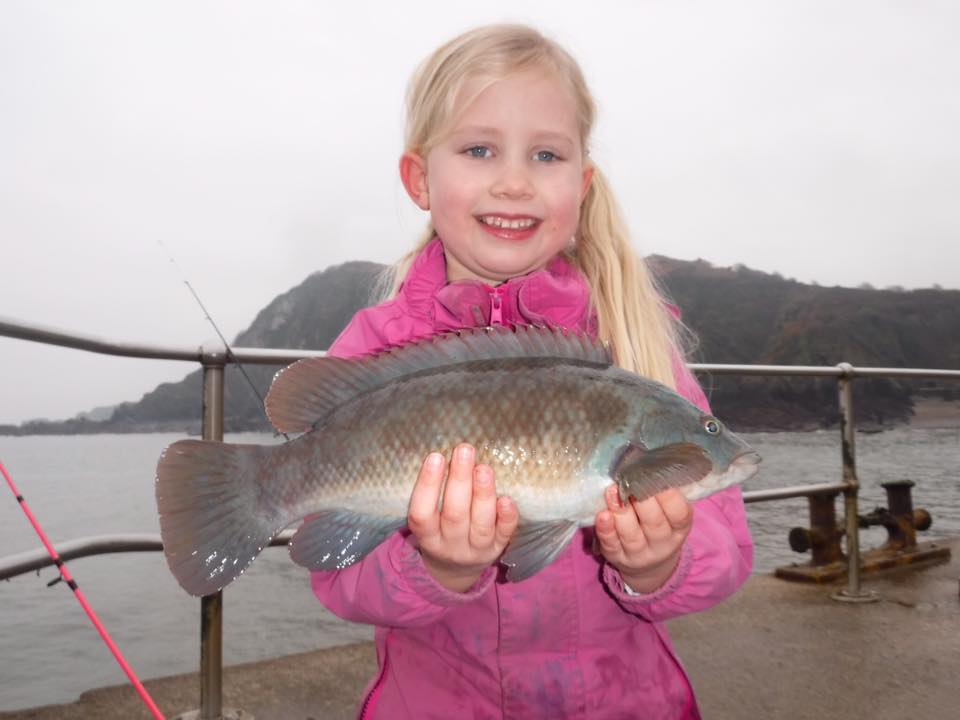 Effie Welch fished Ilfracombe Pier with her father Dan Welch and they enjoyed some great sport landing some un-seasonal wrasse up to 2lb 8oz.

It is surprising what can be caught during the winter months if tactics are changed from the normal big fish baits employed during this season.